Is it too early to call this the mixtape of the year?

Following a wild couple of years that’s seen her tour with the likes of Glass Animals, cop co-signs from Billie Eilish and Lil Nas X and go viral with her iconic ‘Colours’ performance, UK singer/rapper Biig Piig has today released her debut mixtape Bubblegum, and thankfully, it’s well worth the wait.

Comprised of seven tracks, the record is a tightly polished body of work that fully explores the bedroom pop and neo-soul soundscapes that make up the Biig Piig sound. Beginning with the dreamy ‘Only One’, the mixtape immediately places you into the technicolour world of Bubblegum, with powerful drums and hazy synths meshing for a vibrant sonic backdrop. From the jump Biig Piig is firing on all cylinders on the vocal front, taking full advantage of her airy head voice with ease as she doubles down on the self-confessional front about life and love.

However, Bubblegum isn’t just a mixtape to get in one’s feelings too, a sentiment fully realised in the following song ‘Kerosene’. Vibrant production layers and Biig Piig’s dynamic songwriting ability are on full display across the song as she alternates between fast and hypnotic to slow and eclectic with ease. The vocal loops on the hook showcase the breadth of production prowess that permeates the project as well, a sentiment that is fully realised in the following cut, ‘This Is What They Meant’.

The tail end of the mixtape sees Biig Piig slow things down to get in her feels. As the name suggests, ‘Ghosting’ communicates the feeling of having a flame leave you on read with sombre sonics and vocals. ‘Picking Up’ similarly follows suit, at least until the unexpected drum and bass loop kicks in at the end of the track, which makes for another standout moment on the mixtape. Finally, Biig Piig concludes the journey of Bubblegum with ‘In The Dark’, a mid-tempo ballad that acts as an instrumental amalgamation of its preceding tracks. It definitely succeeds in neatly wrapping up the project as a whole while giving a potential teaser as to what to expect from the artist that is Biig Piig in the future. 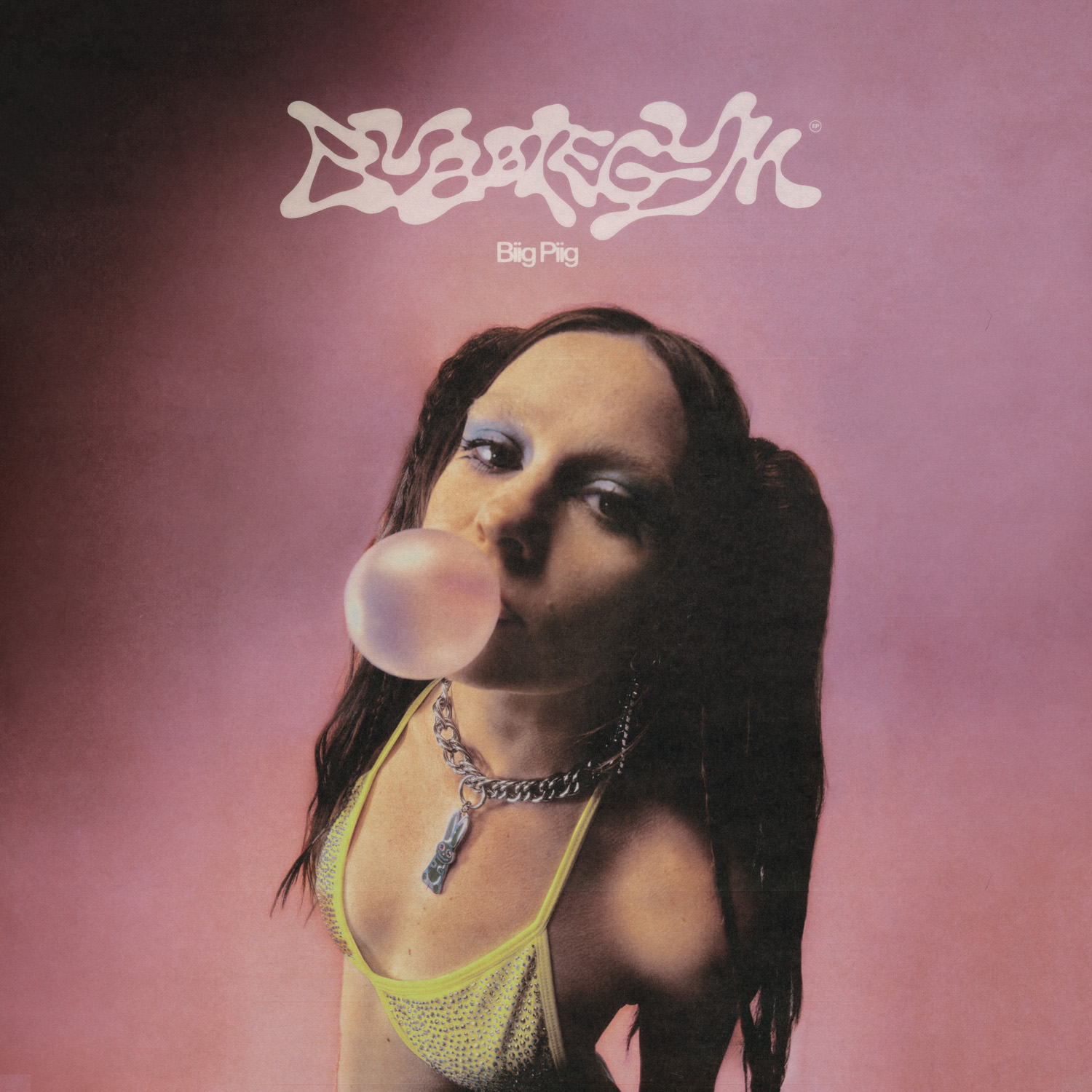