Some of the late rapper’s items are being auctioned as we speak.

If there’s one item of clothing you’d most associate with West Coast rapper Tupac, it’d have to be his bandana. Frequently photographed and filmed wearing bandanas of all colours with his signature bow-at-the-front, it was much a part of his look as slicked back hair was to Elvis, or the clock necklace on Flavour Flav.

Well, now it can be your look, with online auction house The Rock And Roll Pop Culture Auction currently featuring his bandanas along with other authentic Tupac memorabilia. One red and one blue bandana are listed alongside a signed publicity photo, a one-of-a-kind polaroid, hotel bills and more.

It’s expected that the bandanas will sell between $2K and $4K (US dollars), though at the time of publishing this article only one has been bid on at all. Maybe it’s time you let that inner thug out and place a bid? Head here to check out the whole Tupac range right now: 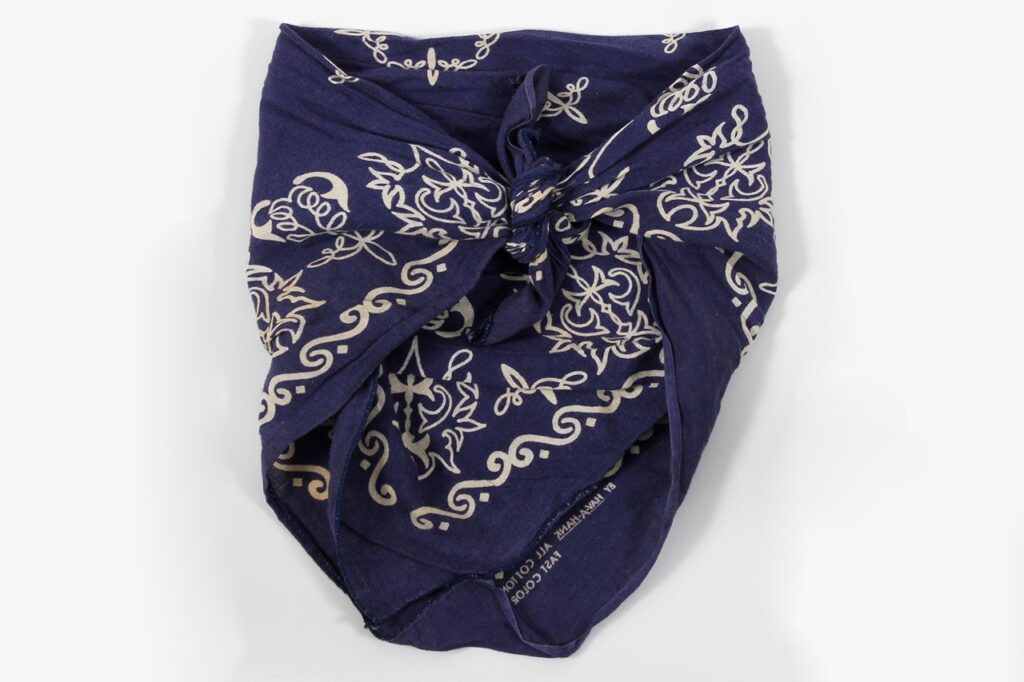 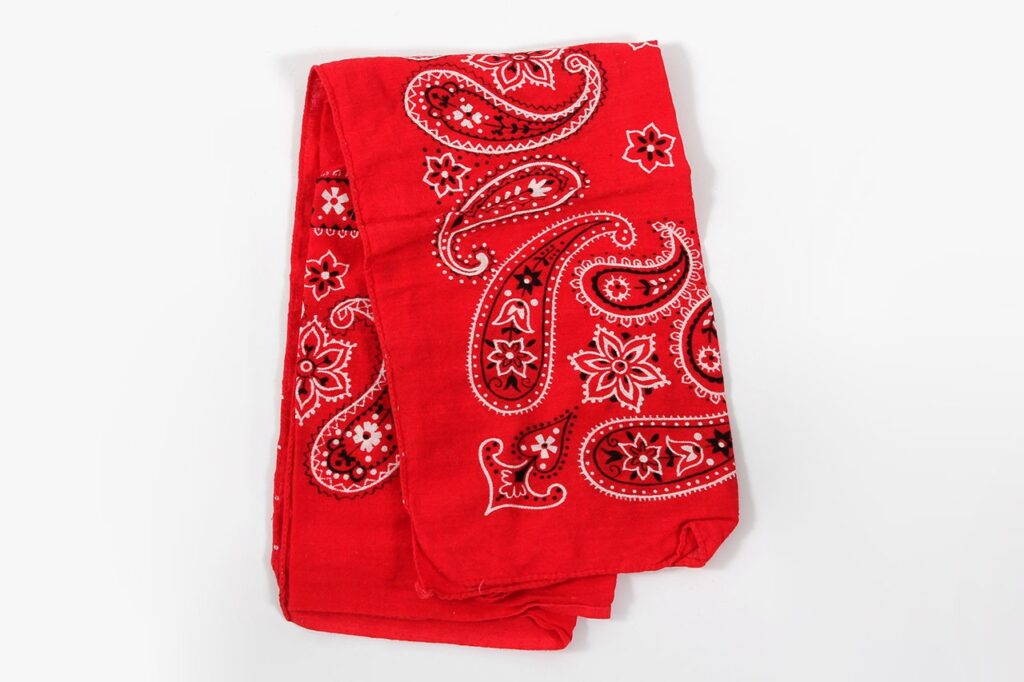 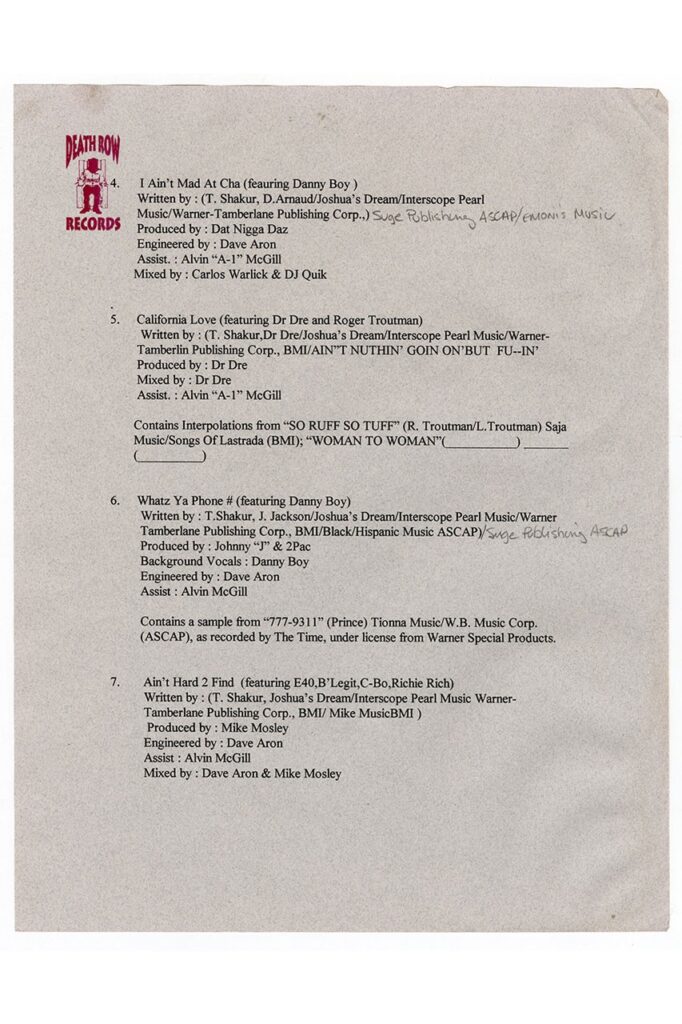 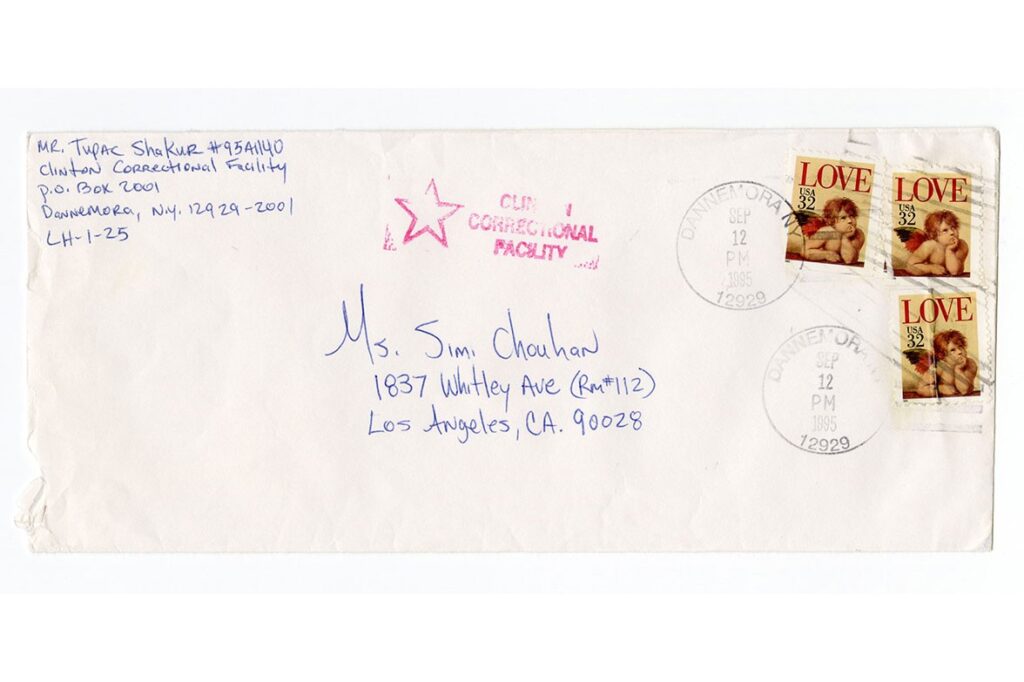 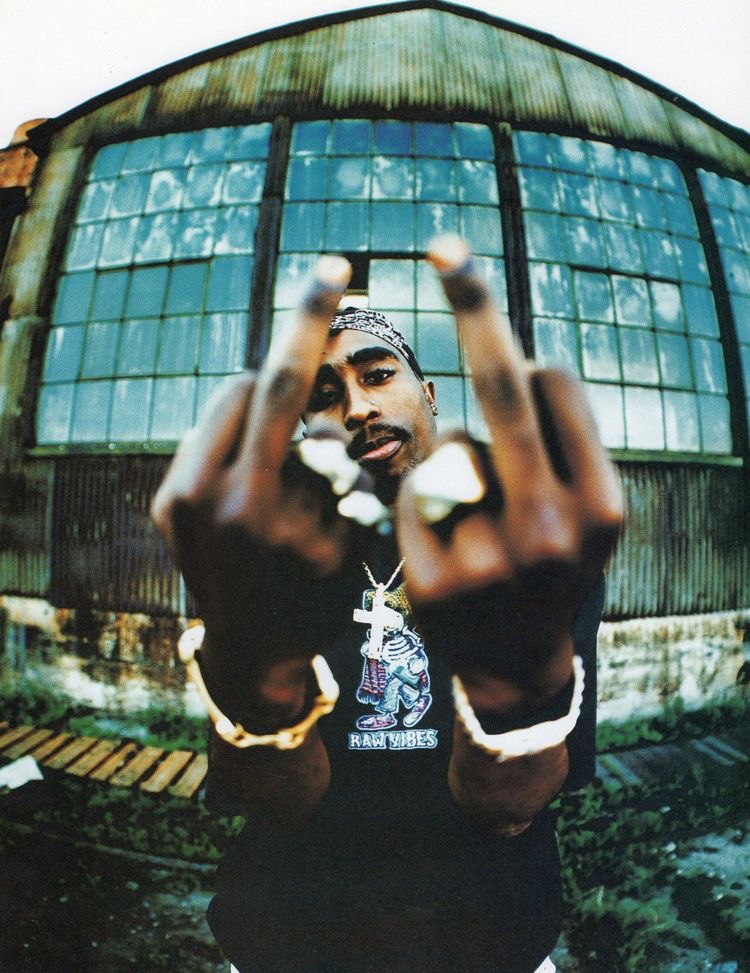 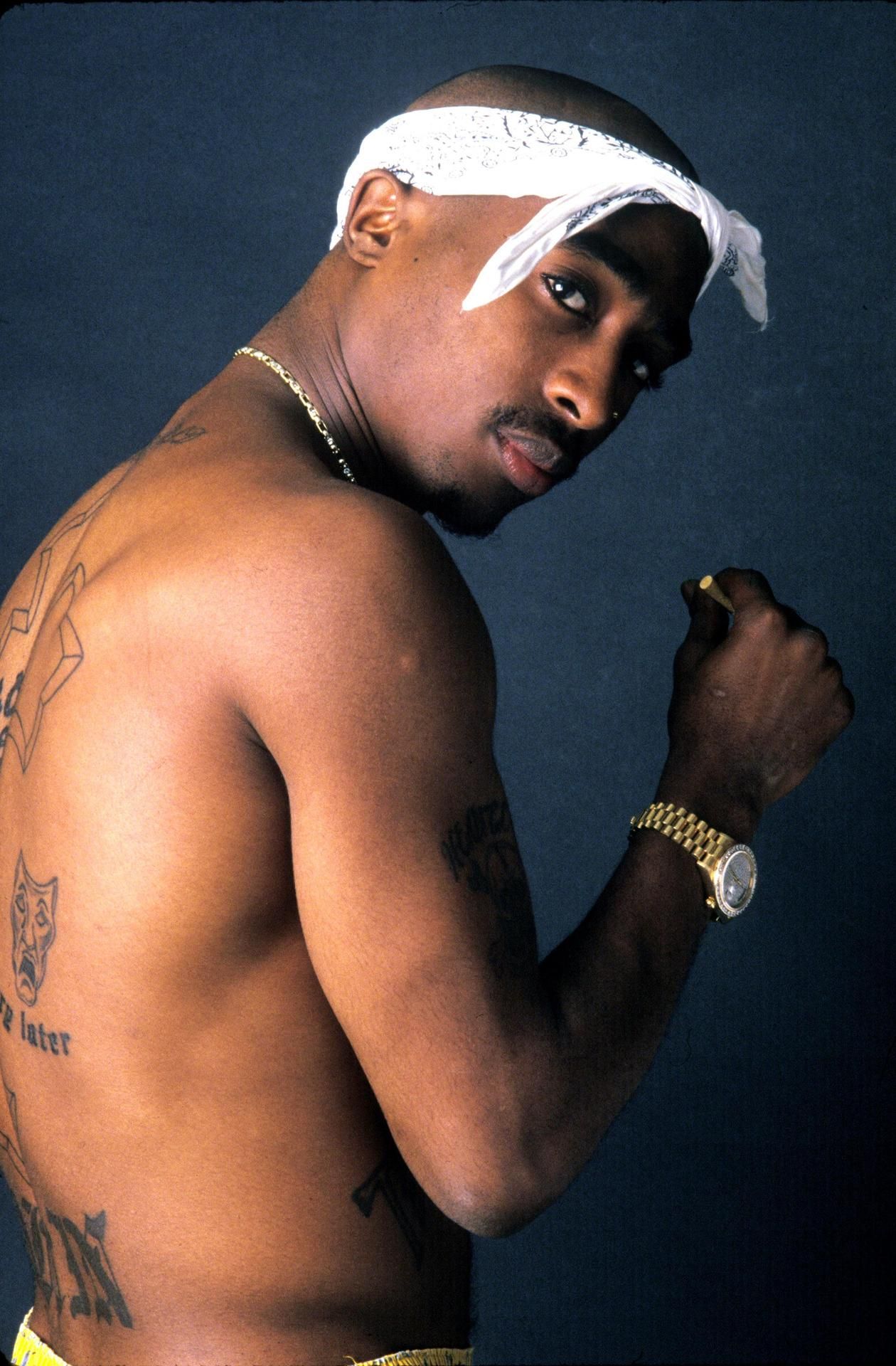