With the end of year fast approaching we’re getting scarily close to festival season. And with it, gigs are being announced each and every day, with the official sideshows for Falls Festival being the latest to be unveiled this Thursday morning.

Leading the announcing is genre-breaking rapper Lil Nas X, who’s playing the Hordern Pavillion on January 4th. Also playing on the 4th is viral star PinkPantheress, who’s enjoyed critical acclaim with singles like ‘Pain’, ‘Passion’ and ‘Just For Me’. Another artist who’s yet to venture down under, you’ll be able to find her at UNSW’s Roundhouse.

Finally, if you’re looking for a mini gig-bender, US synth-pop duo Magdalena Bay are taking to the Oxford Art Factory on January 5th, where they’ll be playing their debut LP Mercurial World for their Aussie fans.

Understandably, tickets are expected to fly for these shows, so you best get in quick! Presale is available from 9am local time next Monday, with general sale available from the same time the day after. We’ll see you there! 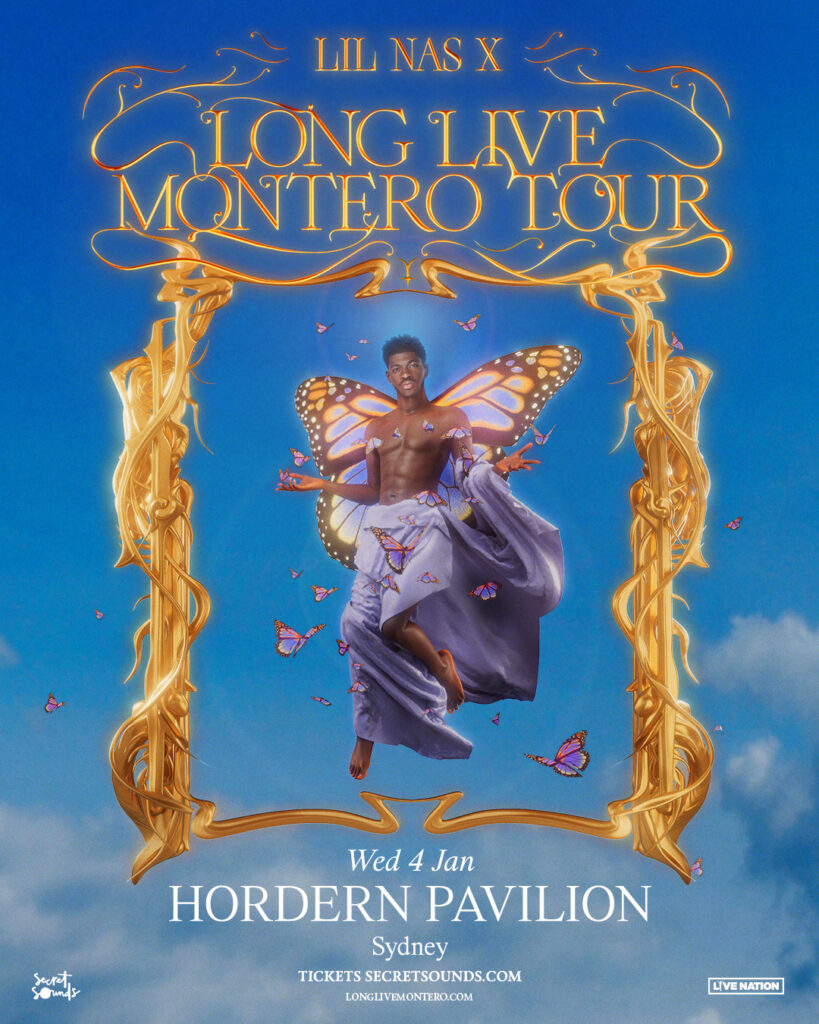