Following sticking out a tough 2021 to deliver an off the chain Cairns show and four additional events, beloved Queensland festival The Grass Is Greener has today announced it will be returning bigger than ever in 2022. The lineup, which is set to dropping in exactly two weeks from now, is set to feature international and local heat alike, and is set to be the “most daring and unique line-up of any festival this year” as according to the festival.

Not only will the festival be returning its birthplace of Cairns and the Gold Coast, but it has also announced that it will stop in at Canberra and Geelong on the 29th and 30th of October, respectively. To top things off, it seems the Metaverse will be making an appearance at this year’s festival, with the renowned event today becoming the first Aussie festival to release its own NFT, which will allow the owner to get in on all the fun from home. However, if you have one of the Grass Is Greener NFTs handy while attending the festival, you’ll be able to unlock exclusive on-site experiences and will act as a ticket in itself to the event.

Definitely not one to miss out on. Pre-sale tickets for The Grass Is Greener go on sale at 8am on June 22nd, with general admission going on sale at 8am the day after. See you there! 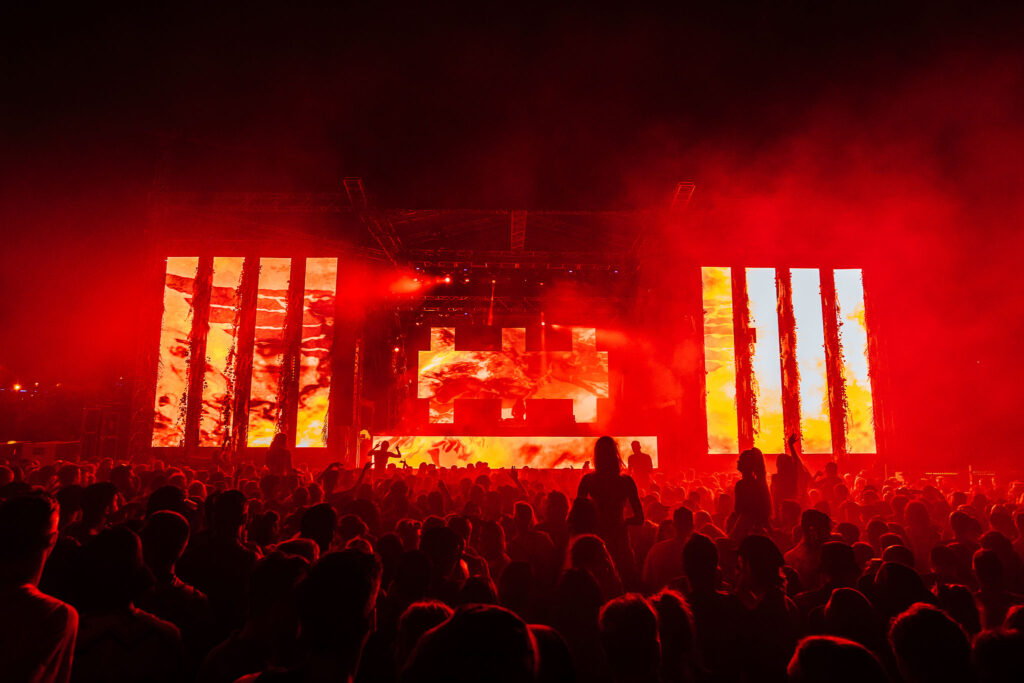