Hard to believe this will only by Corby’s third album…

Following a busy 2022 that saw him produce for the likes of BLESSED, Budjerah, MAY-A and more, Matt Corby has finally given us a taste of his new solo music, releasing his latest single ‘Reelin” this Thursday morning.

Musically the slow-burn is an amalgamation of the songwriting of 2018 album Rainbow Valley with the instrumental curation of 2016’s Telluric. The result is a lullaby-reminiscent bop about going with the tides of life and accepting whatever adversity comes one’s way. Corby’s vocals are measured and full of feeling on the new cut, their emotional weight supported by the accompanying guitars and horns on the hook.

Just going off the new track, it’s clear Corby is definitely in fine form right now. Luckily, we’ll be getting to hear plenty more of his latest works sooner rather than later, with the esteemed producer announcing his upcoming album, Everything’s Fine.

Speaking on the inspiration behind the upcoming body of work, Corby explains, “I’m at a really beautiful point in my life. I’m accepting all this stuff: the good and the bad, but particularly the bad. Which is kind of great. It’s a good thing to come to that point. Life isn’t always magical, but the moments that are, well you really value them. I think this record is about that, about managing your actual reality.”

It’s welcome news for any fan of the beloved songwriter/producer. Matt Corby’s new single ‘Reelin” is out now. You can buy/stream it here. Be sure to pre-order his upcoming album Everything’s Fine here. 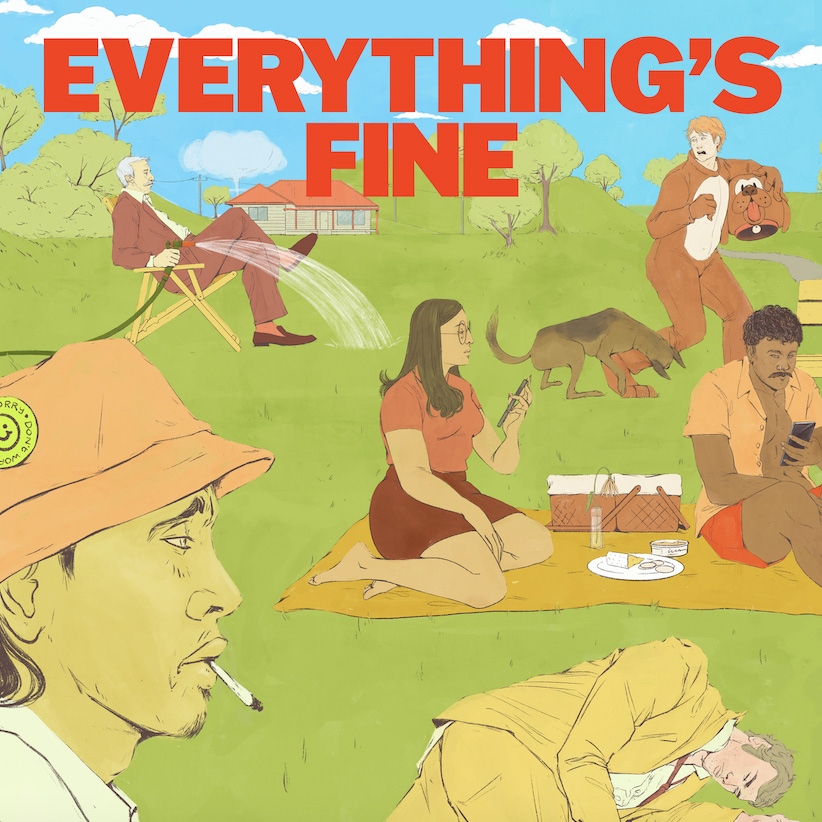