Getting it all out there…

Brissy sensation Sycco is capping off the week with some brand new music, following up  her 2021 groove ‘My Ways’ with a hard-hitting break up tune in ‘Time’s Up.’ The release comes after a pretty crazy year for the 19-year-old, conquering everything from a sold out national tour to ABC’s The Set and racking up enough streams to last a couple lifetimes.

The new track sees the indie pop wunderkind call upon sentiments of rage and anxiety infused with freedom and joy, marking the end of a toxic relationship whilst embracing residual heartache. It’s like she’s singing a celebratory ‘Fuck You’ to a former flame while reaffirming her self-worth, warning her former partner to “Expect nothing less from me, No more replies… Oh you dont wanna fuck with me.”

The visuals for the release mirror the psychedelic nature of the tune’s sonics, the frantic cuts and transitions almost side chained with autotuned vocalisations from the singer-songwriter. It’s kind of dream-like in how the whole thing plays out, with Sycco being transported from singing in a car to being restrained in a psych ward as the various synths and electronic ornamentation constantly shift and evolve.

Speaking on the punchy sound, Sycco explains “During lockdown [co-producer] Ed Quinn sent me a bunch of beats to have a listen to and this beat jumped out at me. It was this Solange feel that I vibed. While I was producing it up, I tried to make it sound like Radiohead meets Pharrell.

“The song definitely reflects the emotional turbulence and anger I was feeling during lockdown. Making this song was a huge release of all that negative energy.”

Along with the new tune comes some tasty news Sycco fans have been chomping at the bit for, with the Hot 100 star announcing her debut EP, conveniently titled Sycco’s First EP (I like the angle here), which is out July 20th via Future Classic.

Its’s clear that 2021 is the year of Sycco, and we’re all just along for the ride. ‘Time’s Up’ is out now. You can buy/stream it here along with Sycco’s First EP here and check out the video above. 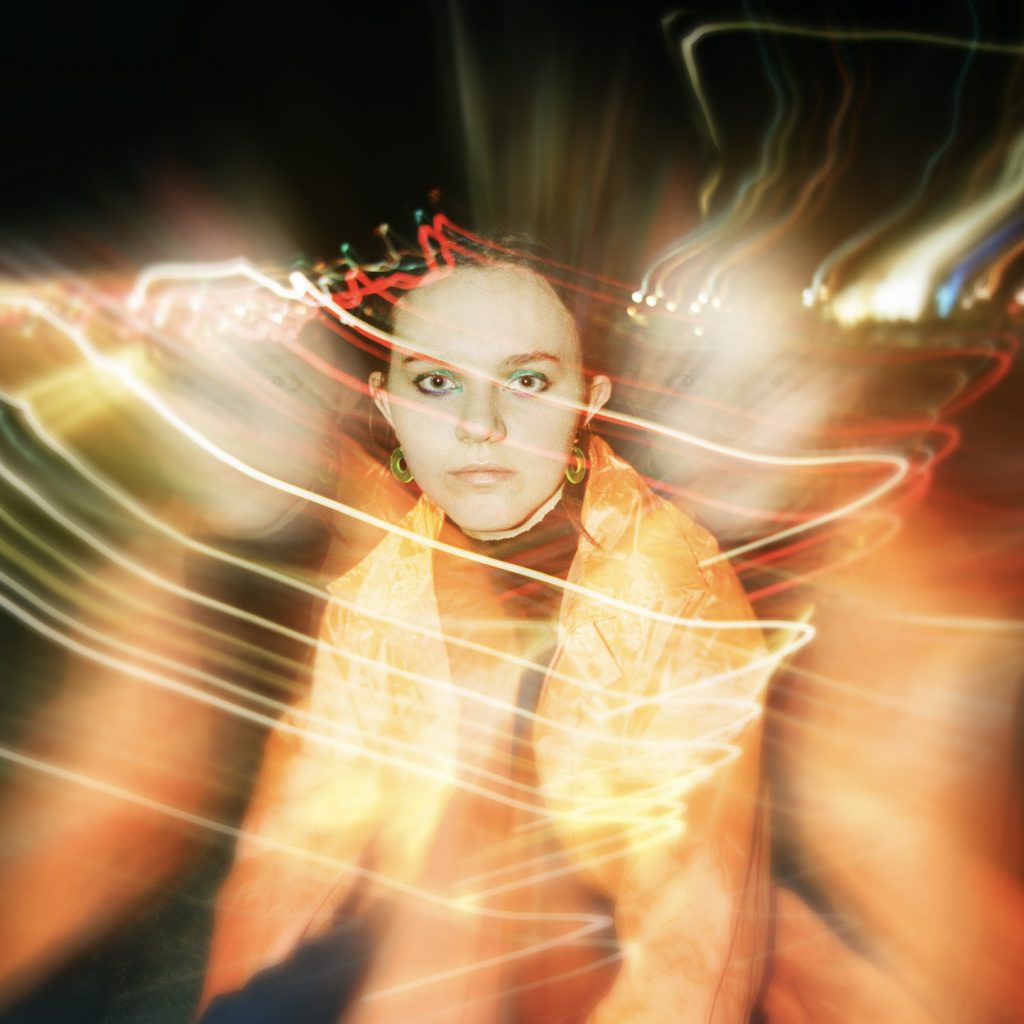