Dive into her world…

If you’re like us, you gravitate toward glitch and hyper-pop like a moth toward the light. It’s harshness, sensitivity, intricacy and bombastic-like qualities speak to the spirit in a way few other genres do, communicating mountains worth of messages in every snare, kick, vocal, sample (the list of sounds goes on). It’s a lush genre, and Australia has it’s own hyper-pop/glitch goddess in LÂLKA, who’s latest EP The Way Music Looks is a multi-faceted hub of bubbling creativity, bursting at the seems with ravenous beats and lyrics that hit amazingly hard over the frequencies, but have an emotional impact beyond belief upon further immersion.

So, we figured who better to guide us through said immersion of The Way Music Looks than LÂLKA herself?

I immediately connected with the duality this phrase conjured up because it’s how I often feel. Perceived by many to be sweet natured (as expected when one is petite in stature and naturally soft spoken) but always having a defiant fire burning in my belly. It is a common occurrence for women of colour to be viewed one-dimensionally as submissive instead of the complex persons that we are. The recent spike in violence against Asians, especially Asian women, really highlights this problem. Asian women are so often sexualised and fetishized; we are so much more than that.

Jezebel. Painted in wicked light by the anachronism of men writing history. Yet, I always felt an affinity with this queen. Possibly because of the fact that as an immigrant living in a white-washed country, I instinctively empathise with her struggle to be accepted in her foreign home and her resolve to cling onto the traditions of her native culture . As a fashion lover, I take delight in the fact that she faced death with deliberate stylishness. Slay, Queen. The musical genesis of the track was a melodic phrase based on the C phrygian mode. I chose this partly because of the exotic connotations the name Jezebel conjures up, but mostly because I just fucking love the way modal melodies give off such a fucking rebellious energy.

After the violin melody was established, the next significant sonic addition to the track was the use of guzheng samples playing modal melodic motifs. Again, exotic connotations – this time reflecting my own Chinese heritage. Ninajirachi and Muki helped me flesh out these ideas, and it was super fun to work with them.

This is the first track I wrote for the EP, and the last track to be finished. This track was meant to be a duet with a collaborator. Unfortunately, changes to collaborator agreements meant that 2 weeks out of my EP release, I had to pull the original version. I had to re-write, re-record, re-master and re-shoot the visuals for this track. It was hectic, but I did it! The track morphed from a light-hearted sassy track to a diss track against a person who I shall never name. ;) I really like the final version because it’s got waaaayyy more attitude.

I like the way music looks; I like the way fashion sounds. This phrase succinctly describes the reasons why I’m obsessed with both music and fashion. It was also the tenet on which the design of the entire EP is based on: everything from the cover art, to the images, to the videos.

It’s the most fun I’ve had lyrically – rattling off designer brands like a hypebeast. Wish I could actually afford the brands in the track, haha! As soon as I wrote the lyric I’m a bleach bitch, I decided I had to bleach my hair blonde, a process that took 4 days in the salon. As anyone with naturally dark hair would know, being blonde is fucking high maintenance. That’s my level of commitment and dedication to this look. I came up with the drop section, and BRUX added the house elements to the track.

Although Oh Boy and I worked collaboratively on this track, the bulk of the writing was done separately, on our own computers, in our time. Whenever we spent time together, we spent most of it just chilling out, eating vegan food. In this way, this collaboration is unique from the others because the work fed off what we gained from our friendly interactions instead of a strict “let’s make a song together in the studio”.

We were both on the BIGSOUND 2019 lineup, and performed an early permutation of this track. The early version had more rap verses, and over time I trimmed the track down. I remember looking back at the footage of us performing this and being amazed at how much synergy and chemistry we both had on stage, with only 1 rehearsal under our belt. It’s super cool to also compare an early version of the track to the final version and how much it had changed.

Have you ever been gaslit? Yeah, me too. All the time. It fucking sucks. There was this time when I went through months of being gaslit by this person, and this individual really pissed me off. Unfortunately for them, they were not expecting to encounter the Jezebel in me. I waged war on them, taking inspiration from the way Queen Jezebel did on all the male prophets (who were essentially political players) who tried to take her down. (Okay, I didn’t cut off any heads literally did but I certainly made sure I exterminated them from my turf.)

Stylistically, the song was crafted as a pop song. (Read: less experimental, more palatable to mainstream tastes.) I was challenged by an A&R of a major record label to write something less left-field. I wasn’t able to sleep after that meeting, so I wrote this song at 2am, alone in my hotel room. Awake / It’s 2 am / My thoughts are in a war

LÂLKA’s new EP ‘The Way Music Looks’ is out now. You can buy/stream it here. Be sure to keep up with her on Facebook and Instagram to stay up to date on all of her latest projects. 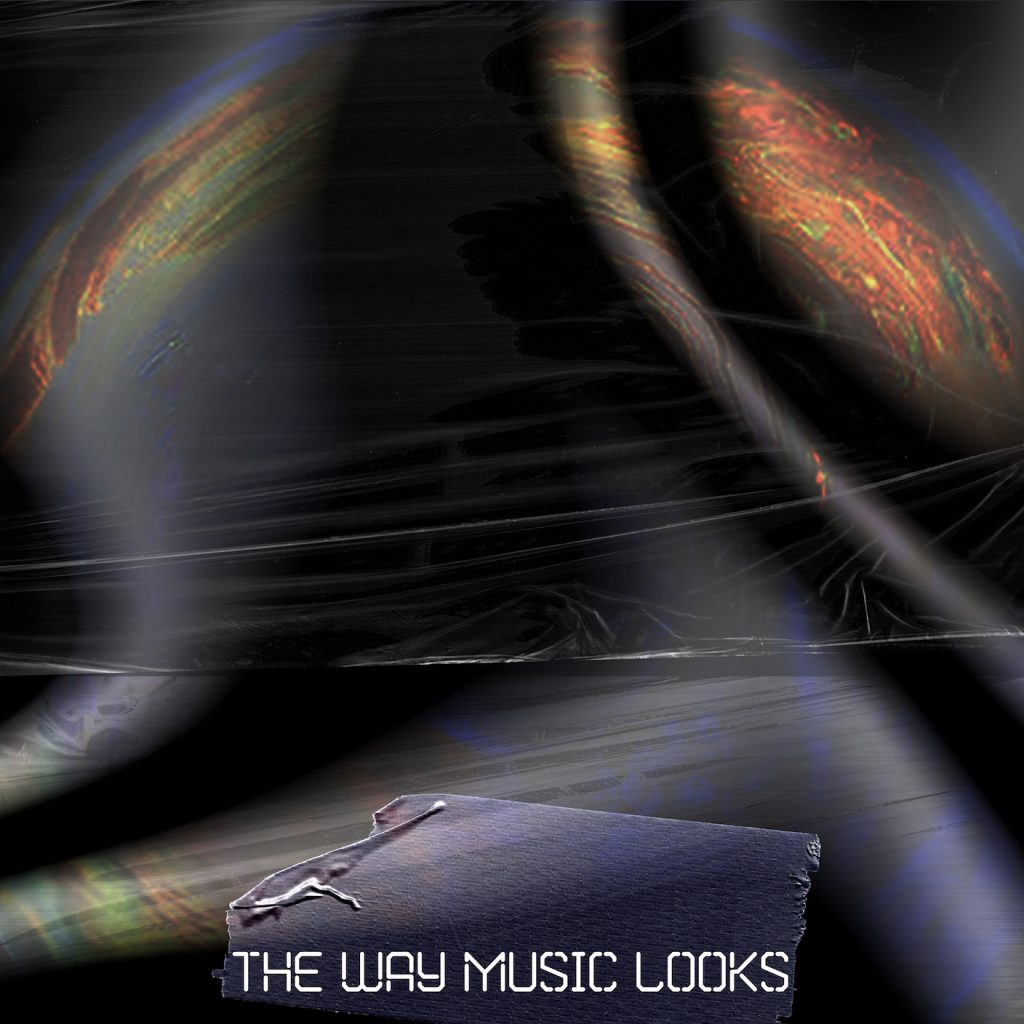 Share this
Track By Track: LÂLKA Walks Us Through Her Vivid New EP ‘The Way Music Looks’