Definitely not the kind of rave I had in mind…

Sydney/Eora four-piece Triple One are entering the tail-end of 2021 with some badass grit, launching their latest offering ‘BLOOD RAVE’ into the masses this Thursday morning.

The single follows the ‘Panic Force’ crew as they continue on their quest to genre-bend and innovate, the single filled with frenzied synths and hats as vocalist Lil Dijon revels in his tenor tone. The hook naturally sees him totally go into his head voice, pushing his belt to the fullest to set the scene for some slick lyrical gunshots from his band members.

The video sees the boys explore their a cinematic universe of futuristic visuals (courtesy of Serwah Attafuah) with a surrealist and feminine twist. Consequently, their animated avatars go together with the Bladerunner-like landscape perfectly, with the neon colour palette further heightening the impact and magnetism of the track and video. It seems to line up with Attafuah’s goal for the clip, with the creative explaining “My aim was to create a surreal and sexy feminine universe in which the Triple One characters are lost in.

“Visually, I didn’t want it to be just a loose conceptual piece, so making it as literal as possible was pretty important to me.”

Speaking on the meaning behind the new single, band member Marty Bugatti adds “The song touches on pleasure and the consequences of chasing pleasure. Indulging in temptation, lust and the areas in between.

“It’s about being in a constant cycle of chasing expedient joy and putting off responsibilities to be dealt with later. And then, when it’s time to deal with the consequences, it’s often too late.”

Looks like the Sydney hip hop outfit is in no short supply of heat. Check out the full video for their latest single ‘BLOOD RAVE’ above and be sure to buy/stream it here. 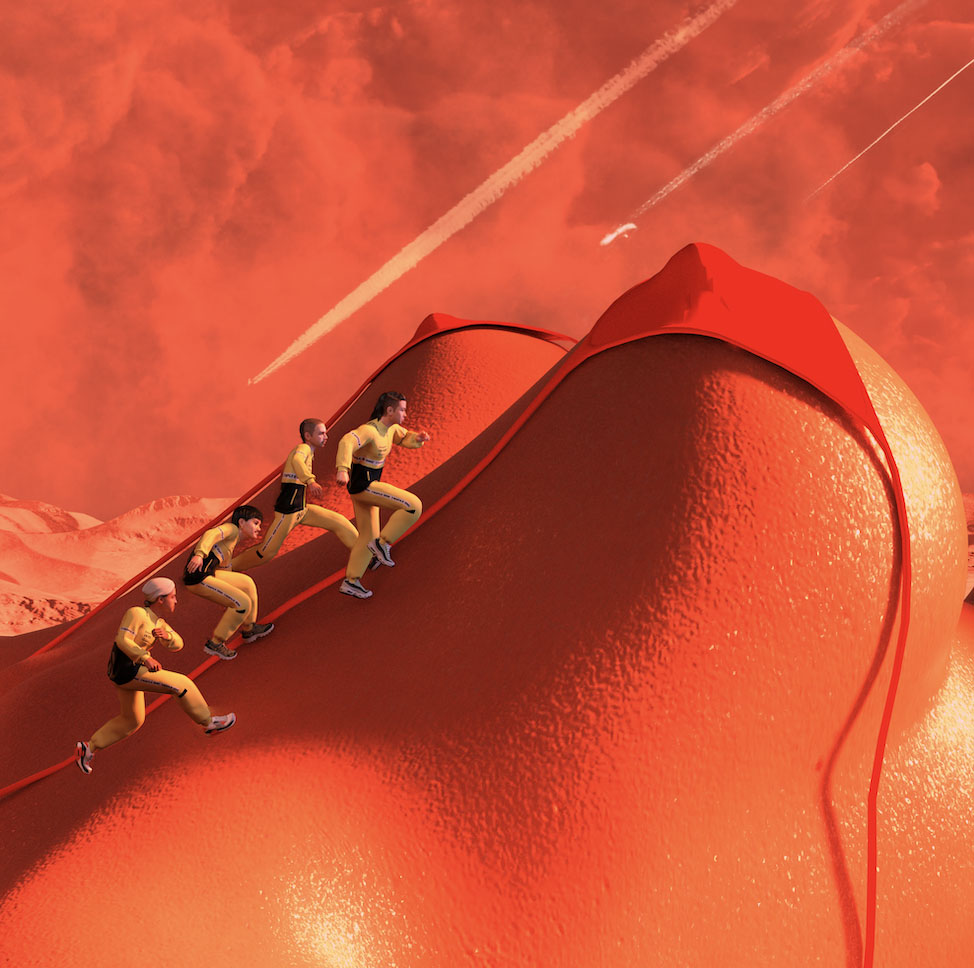