Despite its title, ‘Dance Alone’ is a soulful-pop ticket to an overcrowded dance floor.

Fresh off the heels of her sci-fi infused debut ‘Cruel’, actress-turned-songstress BUFFY has further carved her space in the Aussie music scene with the release of her sophomore track, ‘Dance Alone.’ Continuing her trajectory of dark yet danceable anti-pop, ‘Dance Alone’ draws inspiration from a range of musical influences, from the anthemic lonesome-themed lyrics of Robyn’s ‘Dancing on My Own’ to drum-thunder melodies à la Phil Collins. Together with a brooding tempo and soulful vocals, ‘Dance Alone’ almost begs you to reject its title and grab your nearest dance partner.

The accompanying video clip casts BUFFY- known off-stage as Eva Pattison- in a series of dimly lit locales as a would-be dance buddy in a cowboy hat follows closely in tow. After grooving by herself in an abandoned motel room, BUFFY finally embraces her singledom with a climactic final chorus in front of the mirror (so, not entirely alone). Speaking of her inspirations, Pattison sees the video clip as an extension of the forced isolation of COVID-19, saying that “We’ve always danced by ourselves, in our bedrooms and living rooms, just now we’ve been forced to dance alone more than ever.”

Have a party of one with the new music video for ‘Dance Alone’ below: 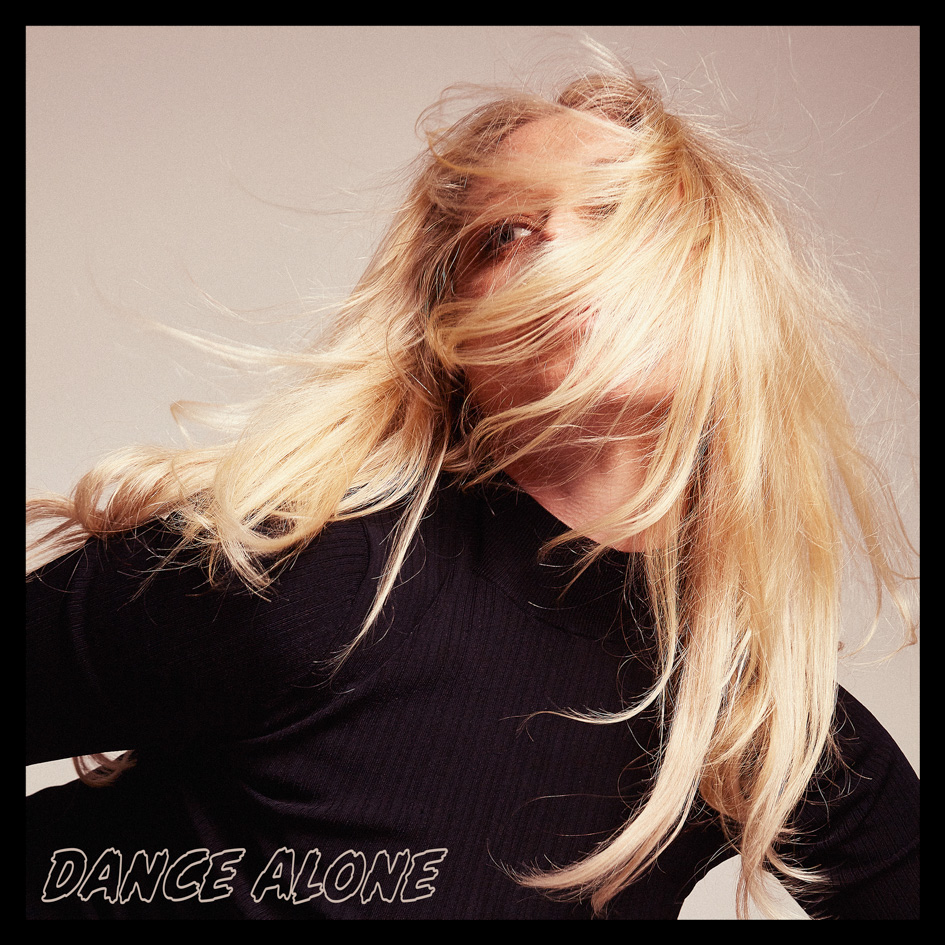 Share this
Video Premiere: BUFFY Revels In Loneliness On Sophomore Track and Clip For ‘Dance Alone’