The Melbourne four-piece shows us how they get it done live in the video for 60s pop tune ‘Stones.’

Fresh from their February residency at The Gasometer, The Vacant Smiles have hit us with a fresh clip for their jangly number ’Stones.’ Taking lead from the days of bowl cuts, matching suits and lo-fi production, ‘Stones’ has everything you want in a two and a half minute guitar-pop song including a Beatles-esque ambiguity in the lyrics that keeps you wondering as you groove along.

“‘Stones’ is a bit of a weird song because it was written in a phase when I was super into writing really meaningless nonsense lyrics, but I guess I’ve gotten a bit older and started to think singing about real things is a bit more important. So now it’s still kinda vague, but the song’s about how frustrating it is having positive progression slowed down in the name of ‘tradition’,” says singer James Lynch.

The black and white video was shot by Billy Crombie, and is a no-nonsense live clip that gives viewers a taste of what they can expect at a Vacant Smiles show – great tunes and an energetic performance. “[Billy] set up a few cameras at a show and let us do our thing. Not super fancy but it does the trick!” James says.

‘Stones’ is the second single from The Vacant Smiles’ third album which is due out later this year, and sees a departure from the garage-influenced songs on 2013’s Stupid Music and 2016’s You’re Not Really Here as they move towards a classic 60s sound. It’s a good fit for the group, and after hearing ‘Stones’ there’s no doubt the lads can handle the clever harmonies and catchy melodies of the genre.

The Vacant Smiles are playing a bunch of shows around Melbourne this month, so do yourself a favour and get yourself along to one (info here). 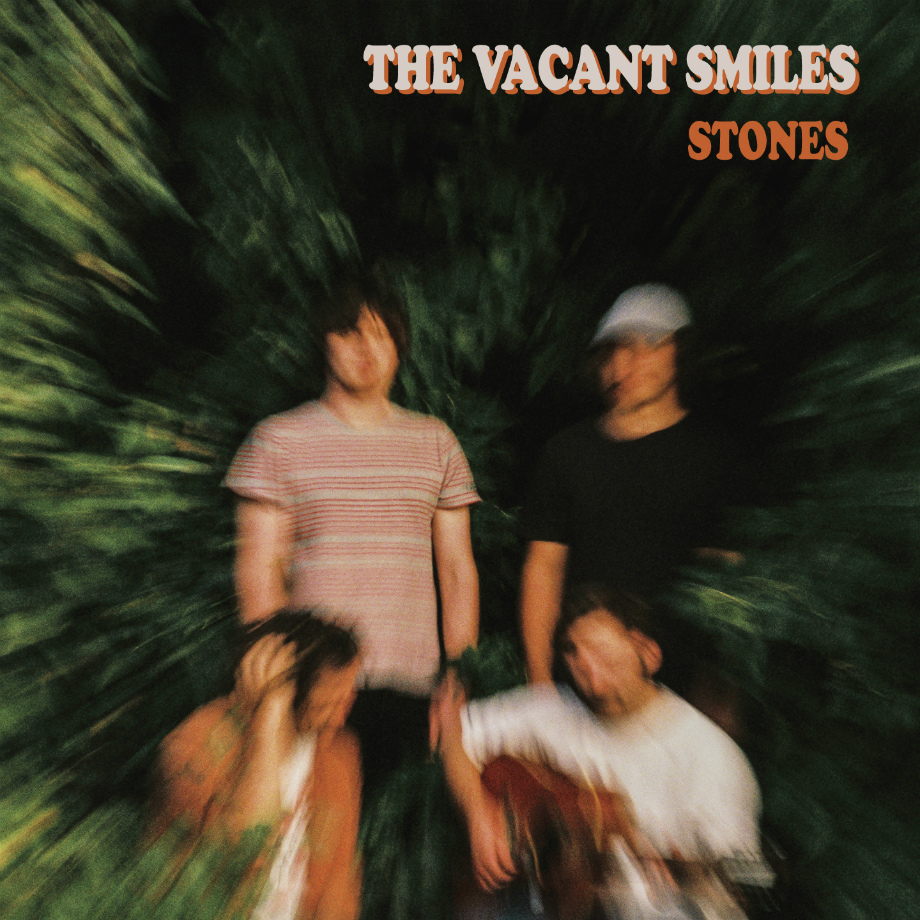 Share this
Video Premiere: Melbourne’s The Vacant Smiles Get Us Shaking With ‘Stones’