Is there anything F₹ANK can’t do?

If you live in Sydney, you may have seen her artworks displayed up at Goodspace Gallery, while she’s also whipped up  designs for Australian music heavyweights like DMA’s and Alison Wonderland. And while she might have a strong background in visual arts, F₹ANK surprised plenty when she moved into music and released her debut single ‘Trickle’ last month, in what Purple Sneakers called “90’s Gwen Stefani collaborated with Gorillaz in 2018 with a healthy dose of futuristic elements.”

Now, F₹ANK has released a self-shot and self-edited music video for ‘Trickle,’ recorded on an old camera entirely inside her room. It’s a resourcefulness that stretches across all of her creative output, with her music also sampling subcontinental sounds from her father’s mp3 collection. F₹ANK takes us on a journey of swirling colours and shifting shapes for a video that compliments the slow, hypnotic burn of the audio.

“I found the old camcorder in my parents garage and decided to use it to make the clip. I had no budget for this and shot the whole thing on my own in my bedroom with whatever I had around,” she says. “The intro of the video is a projection I filmed of a piece called  ‘Amritasya Putra’ by The Mamata Shankar Dance Company. The choreography and mood was so perfect for the start of the song.”

Watch ‘Trickle’ first above, and expect more tracks and videos from F₹ANK throughout the year. 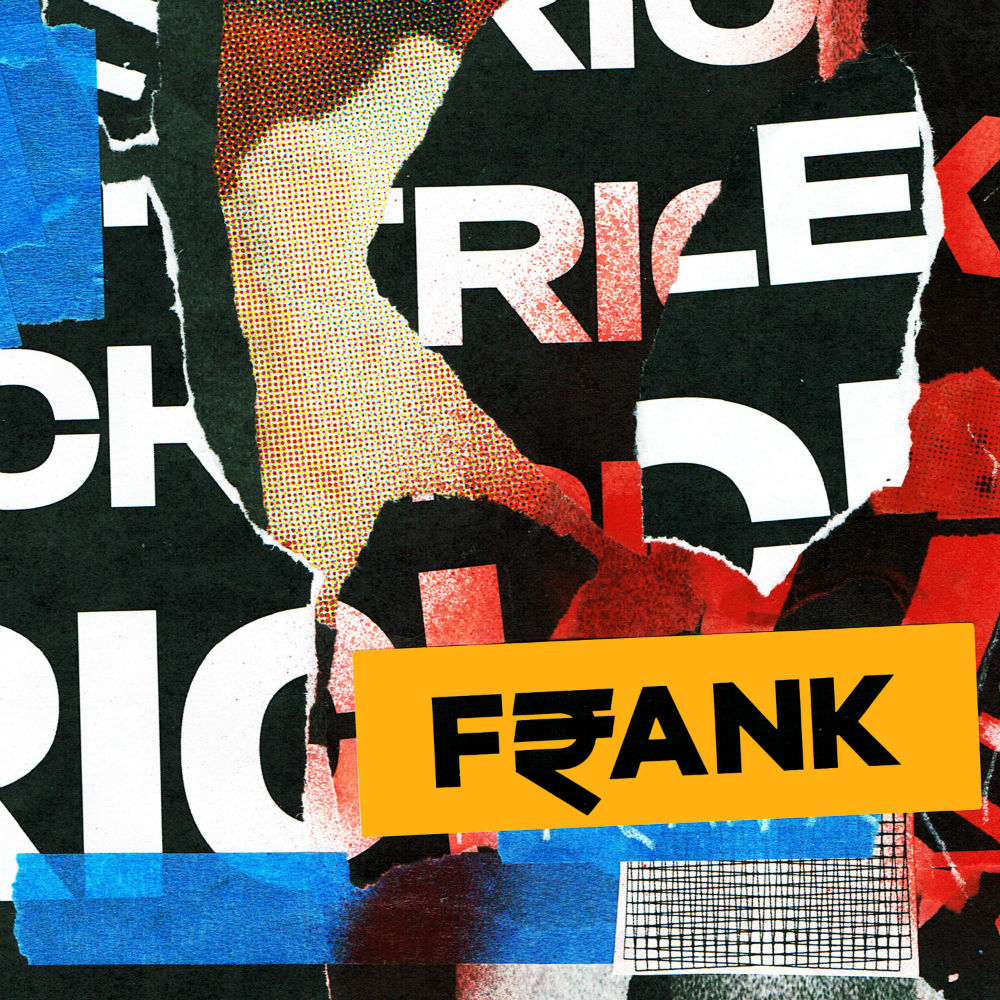 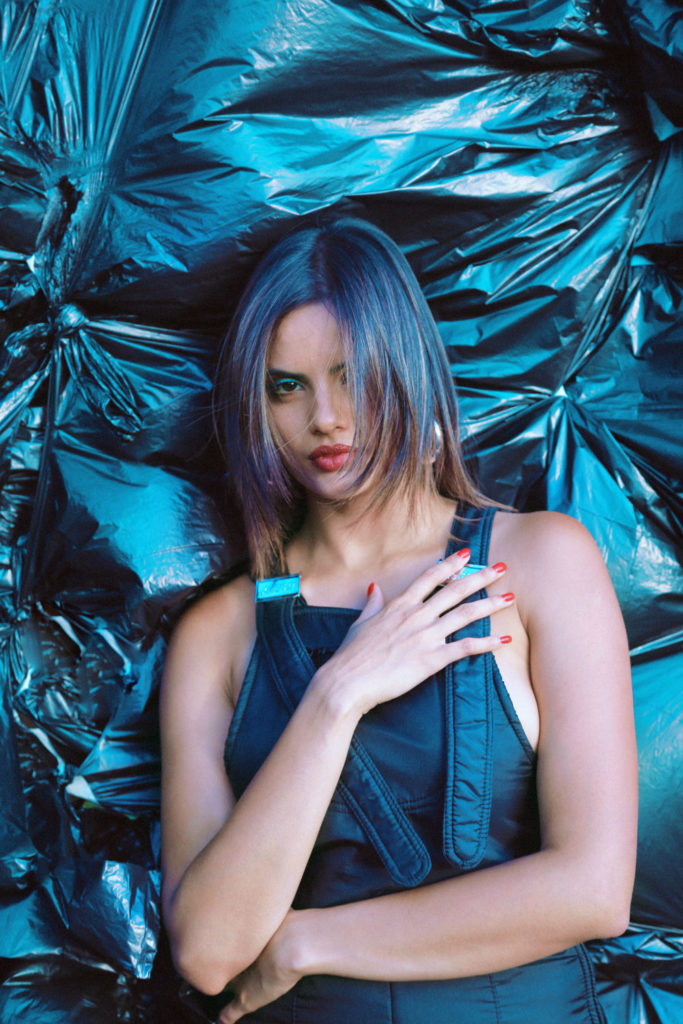