If there was anything good to come out of the pandemic, it was the renewed value we collectively placed in remembering the ‘simpler times.’ Tom Le French, an artist whose Re:Birth collection casts social media in a naughties tech era, understands the power of this nostalgia better than anyone else.

Tom’s Re:Birth project, which has been featured in HypeBeast and GQ, takes the social platforms that dominate our current generation and transforms them into the bygone gadgets from pre-Internet life. Highlights from the collection include Facebook pagers and Spotify cassettes, and these retro makeovers are a reminder of the intagantibility- and therefore emptiness- of today’s algorithm-driven tech. But above all, they’re just pretty damn cool to look at. We caught up with Tom Le French for a chat about his work, the inspiration behind Re:Birth and the ubiquity of screens, scrolls and trolls. For more of his work, check out Tom’s Instagram here. Elsewhere, keep an eye out for Tom’s NFTs as he makes his way into the Web 3.0 soon.

A lot of your work focusses on old-school gadgets. What’s appealing about this aesthetic?

I realise somehow those gadgets holds a deep connection with an entire generation, they are a symbol of a pre-internet life that you have known if you are born in the early 80’s or earlier. It’s an aesthetic that has memories attached to it. 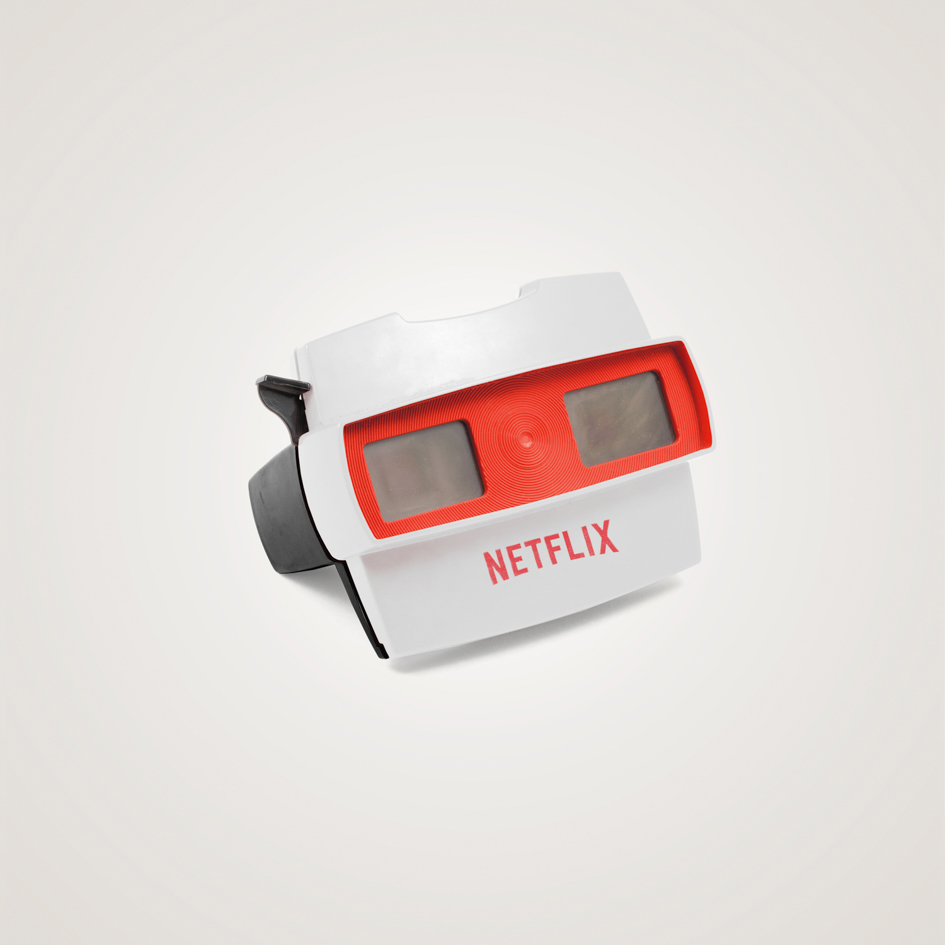 Why do you think now in particular is a time when people are looking for nostalgia?

People might be overwhelmed with screens, scrolls or trolls and those devices bring you right back to an era where you didn’t had those hassles. It’s a form of technological regression. 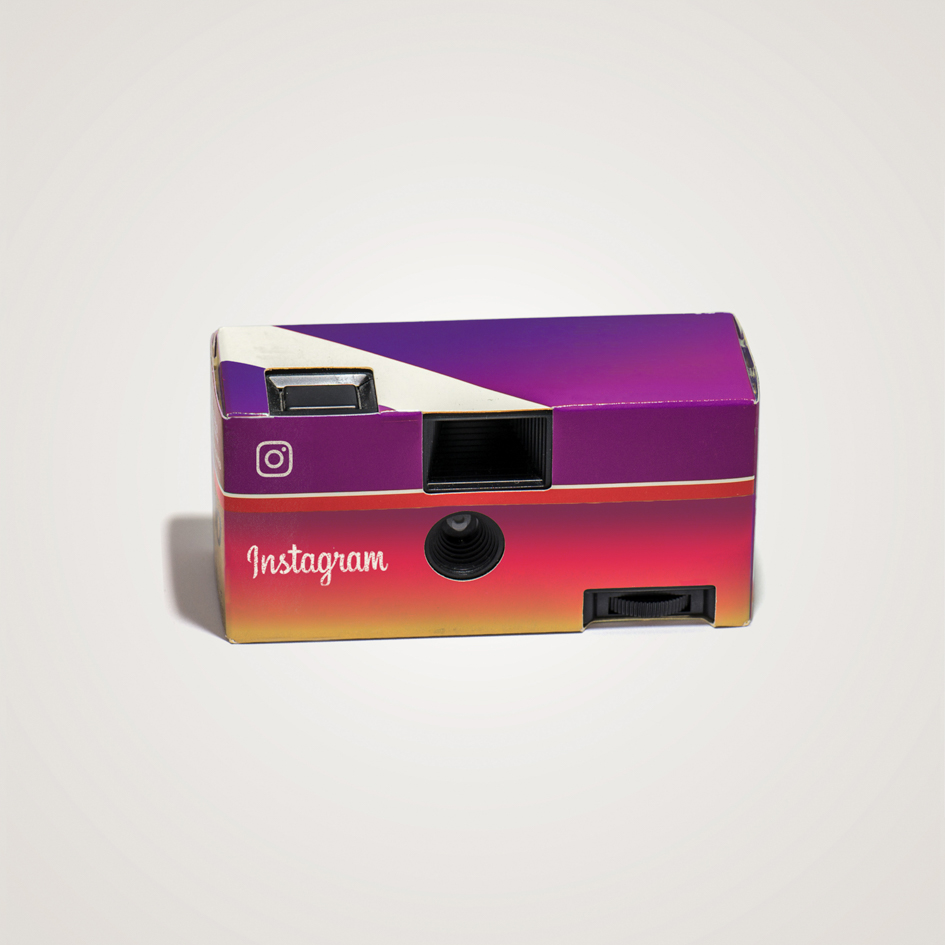 Is there any particular message behind this project?

The aim was to materialise popular apps or platforms that have disappeared with the digital, but I never thought it will connect with that much people and bring up the whole ‘simpler life’ nostalgia. 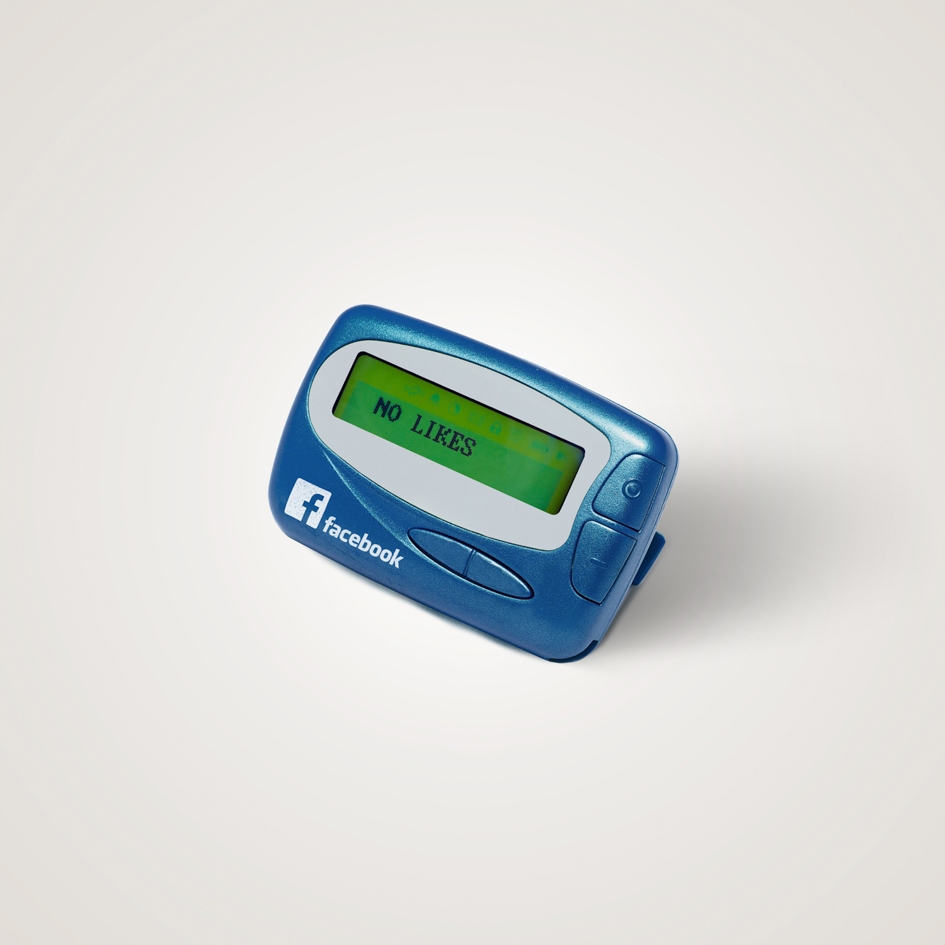 How would you describe your artistic style?

I like the idea of tricking the mind for a second or two, that moment triggers a reaction that is driven by our subconsciousness, and then maybe a more rational reading kicks in.

I mix realism with imagination, and add a pinch of hope or absurdity. It depends on the mood. 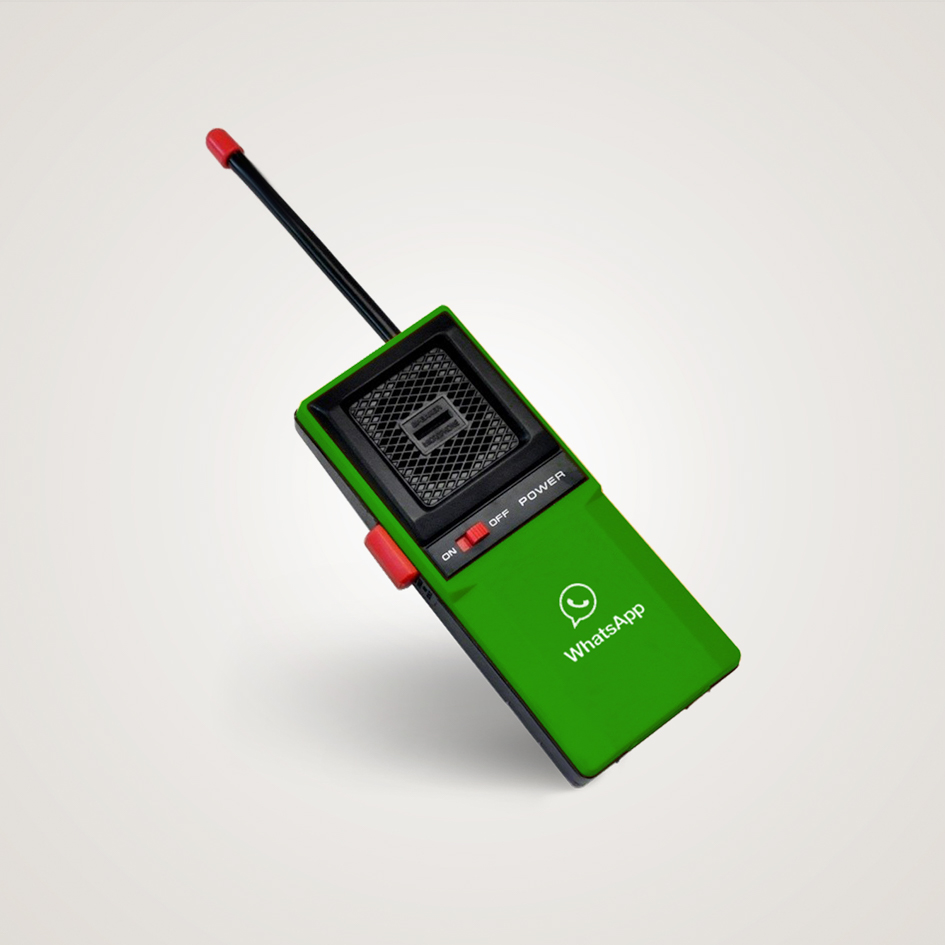 It seems as though you’ve made the gadgets as tangible objects. Could you tell us a little about what this process involved?

It’s funny because this project has been build backward, I have initially designed digitally the concepts, and then decided to produce them physically. I have worked with model maker to bring them to life as closed as possible from my original design. I have learned a lot with this process and I am developing new work using the same approach. 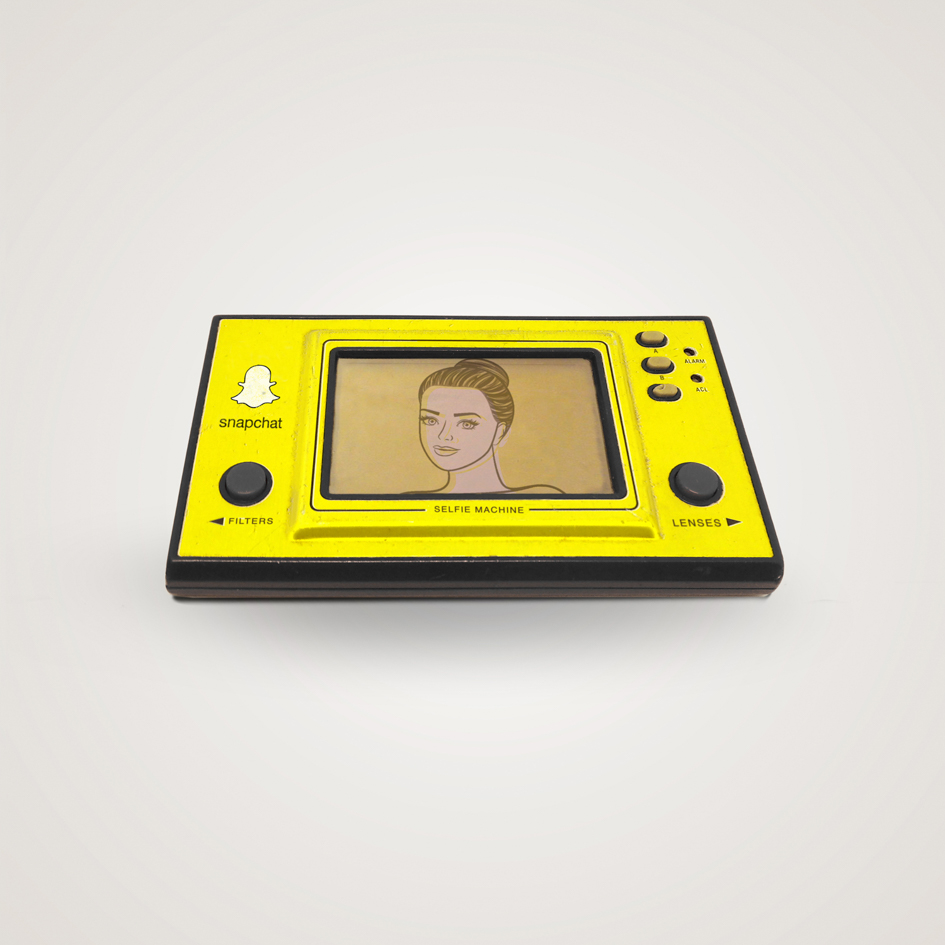 You spoke earlier about the overwhelming nature of scrolls and trolls. Do you see social media as a double edged sword in that it still allows you to reach an audience?

Absolutely, like many great human inventions, there is always an upside and a downside.

What’s the most used app on your phone? 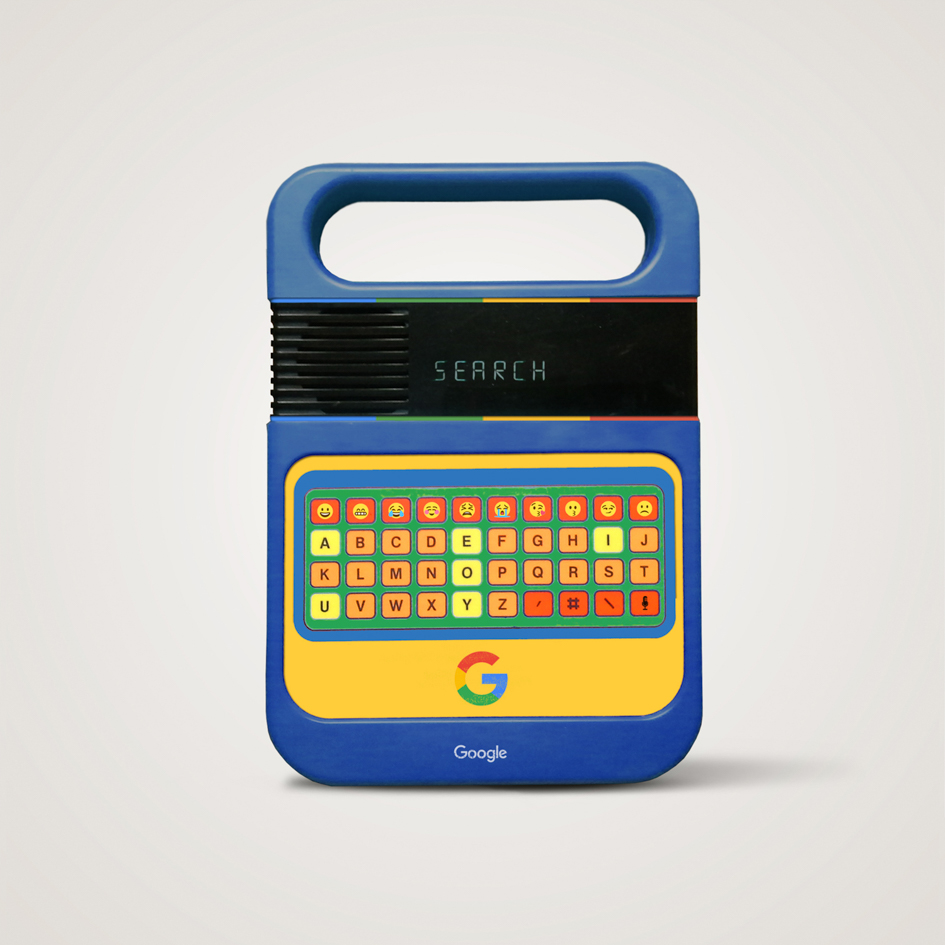 There’s also some funny Trump-related work in your portfolio. Is he an artistic muse for you?

When Trump won the election, it felt so unreal to a point that it make you question if the reality is actually real? That is more this sentiment that is a muse to me. I think my work feeds from observing society and inherently, from politics yes – hard to avoid it these days no? 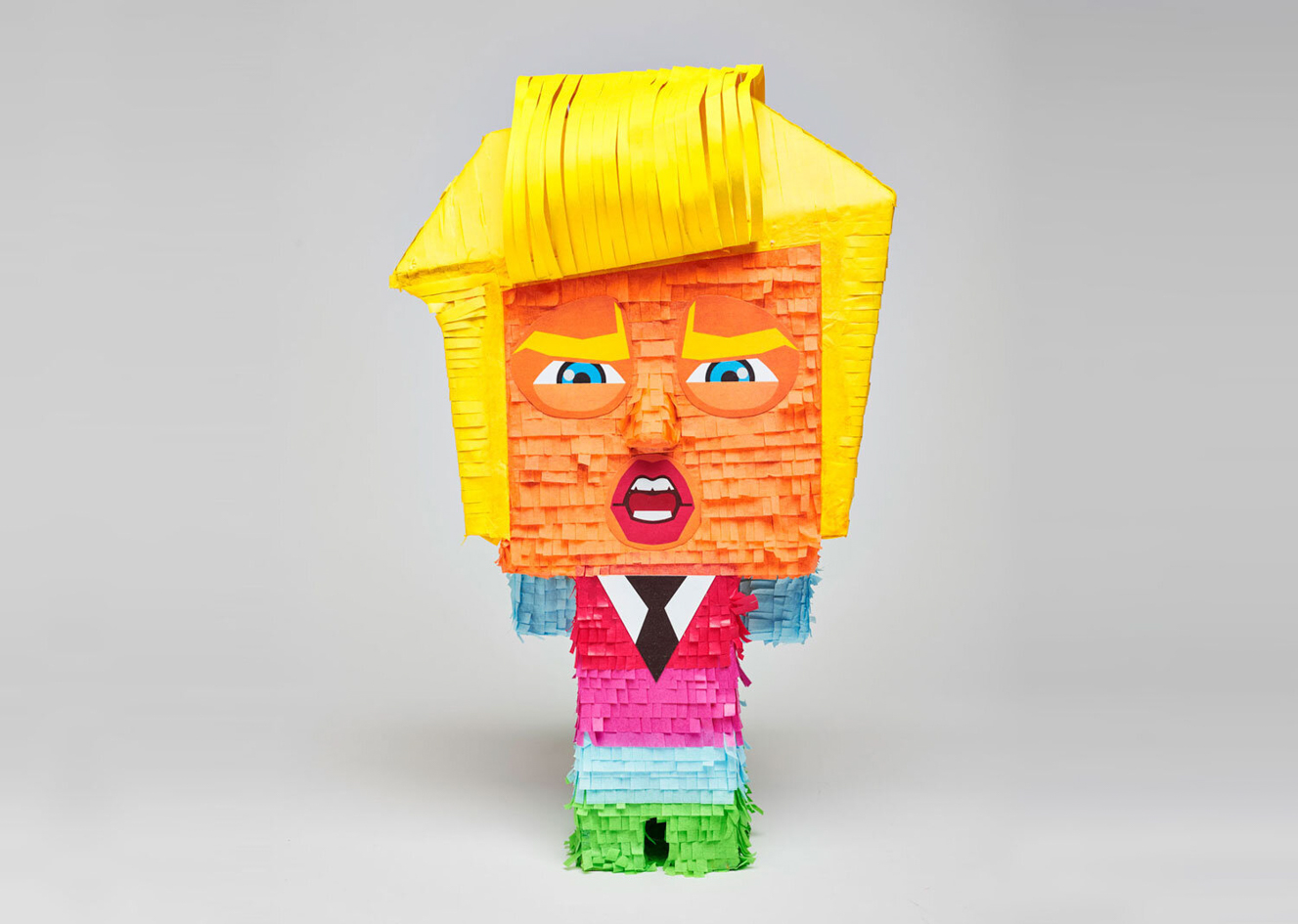 Are there any notable clients that you’ve worked with? Which was the most enjoyable?

Lately, I enjoy designing wine bottles, it is a beautiful object that can contain lots of emotions for the consumer.

I enjoy wines that often comes from underdog regions such as Auvergne in France. My IG account for my winemaking endeavour is @terrainvague_vin 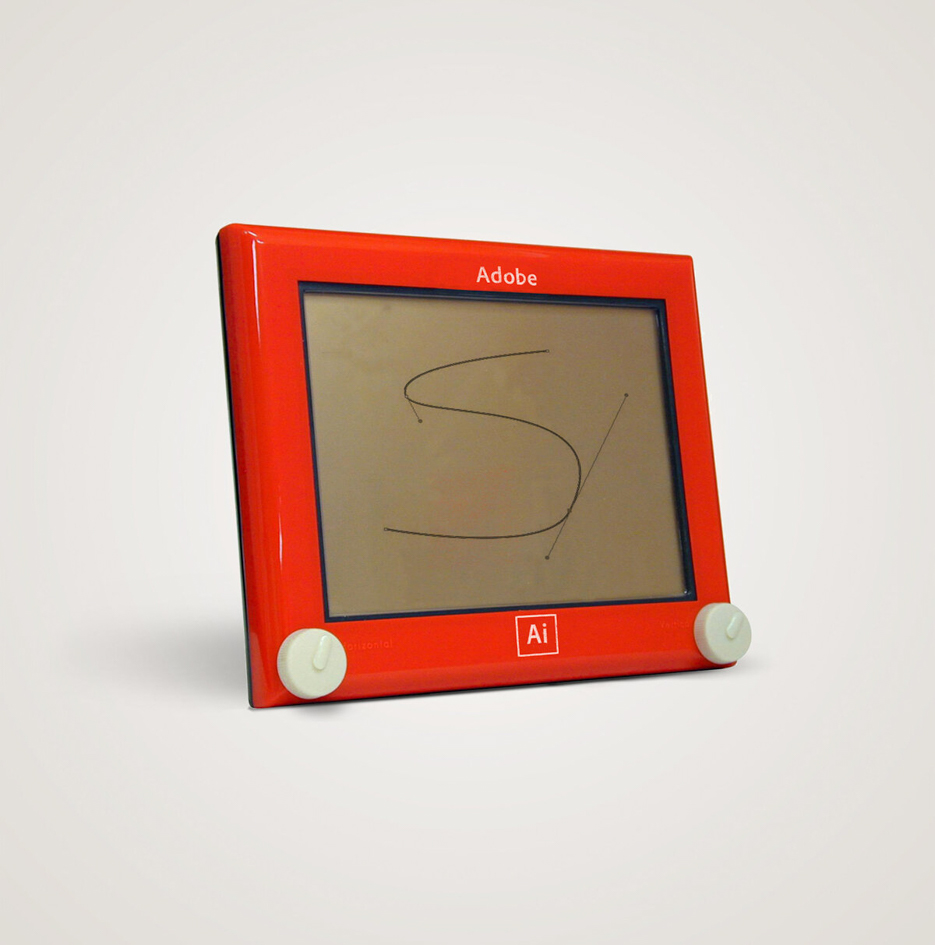