How we see the world is defined by those who captures it. No vision is more faithful and uncompromising than New and Sydney based photographer Jesse Lizotte.

Lizotte has garnered a reputation by turning his camera towards the peoples of urban subcultures. Migrating from the US to Australia at a young age, he had a worldly eye from a young age. Picking up the camera in his adolescence, he found it fit perfectly in his hands and would never leave them from then on. In the following years, Lizotte became drawn to images of rough-hewn youth and colourful street icons. His 2015 exhibition Lowrider not only captured all the grit and pageantry of LA Chicano culture but displayed his now-signature photographic authenticity.

Lizotte has been in high demand by an enviable list of clients and publications in recent years. He has shot the likes of Billie Eilish, Troye Sivan, Jason Momoa and Kelly Rowland. He has teamed up with The Galeries to curate their latest exhibition, TATTOOED: IT’S AN ART. The show highlights the works of renowned Sydney tattooists Demi Iacopetta, Shaun Daniel Allen and Pheazy through carefully crafted photos.

We caught up with Lizotte to talk about TATTOOED: IT’S AN ART, his career, and thoughts on where tattooing is in 2022! Hi Jesse! Firstly congratulations on curating TATTOO: IT’S AN ART. How does it feel for audiences to see the works, especially after the last few months we’ve all had?

Thank you! It feels nice to see people engage with the exhibition in a public space at The Galeries and to get feedback in real-time. The installation is like a ‘gallery’ in the most democratic sense. It’s cool to see people from all different walks of life interacting with the works. I also love working on a large scale. I feel a lot of the impact of an image can be lost when we view it on our phones, which is something we’ve all become so accustomed to recently.

You first picked up the camera at the tender age of nine, continuing to take photos throughout your youth. Do you remember what the feeling was like of using the camera in those formative years?

When I was a kid running around taking photos it was just irreverent and unadulterated and I had no real point of reference. I look back on some of those photos and I laugh because some of them are actually half decent! A lot of that innocence is lost as you get older and develop habits. I’m still trying to tap into that magic and wonder again that I felt for the first time. When shooting film, the process was all very analog and that was part of the mystique and the allure of photography for me. It’s great that photography is so instant and accessible now, but I feel that has its drawbacks too. 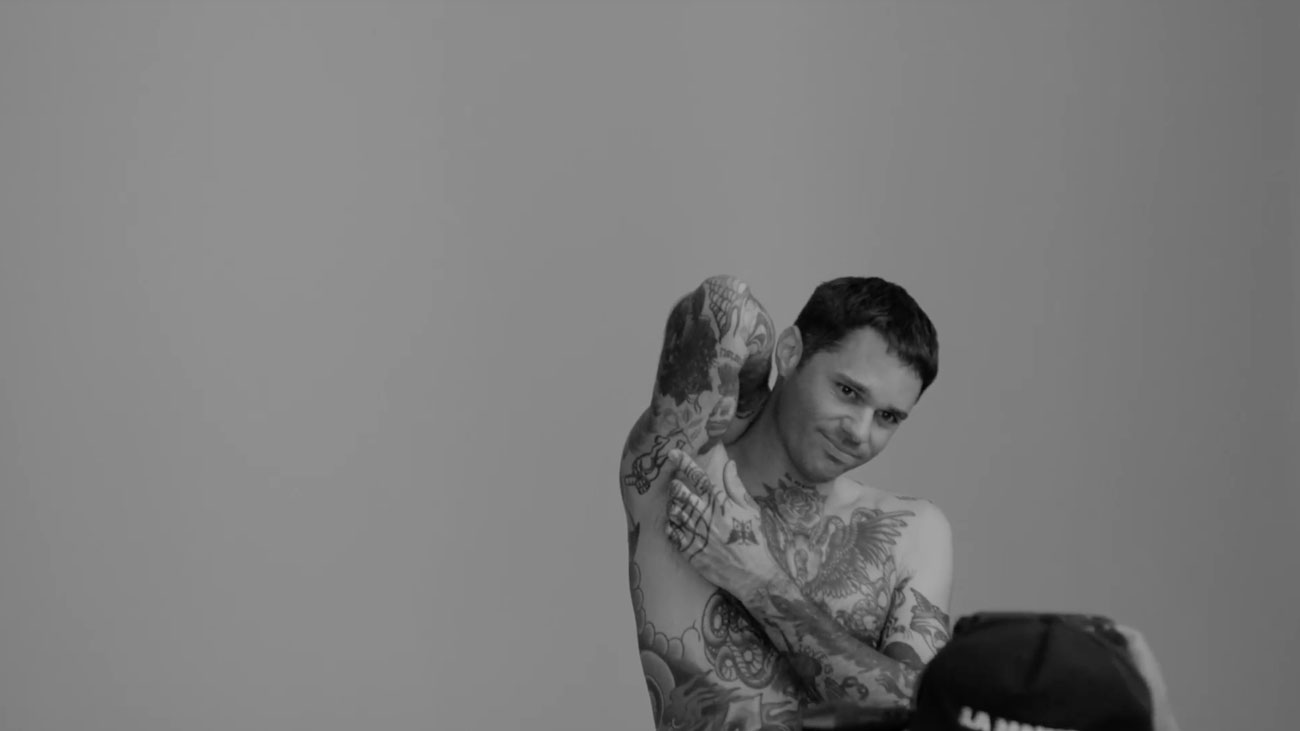 A big focus of your work has been capturing the images and lives of fringe culture. What drew you to this?

I think growing up between two cultures, Australia and the US, and coming from a mixed-race background myself played a big part in my curiosity. In the beginning, it was just about travelling and exploring different experiences outside of my own, and a camera was a vehicle for me to do just that.

How did TATTOOED: IT’S AN ART and this partnership with The Galeries initially come about?

The Galeries actually contacted me because their team had seen my personal work, some of which features heavily tattooed subjects. The Galeries is renowned for pushing boundaries and bringing alternative brands and exhibitions into the mainstream so it felt like the right fit. The brief for TATTOOED: ITS AN ART was also very open so I like that it felt authentic to me as well. 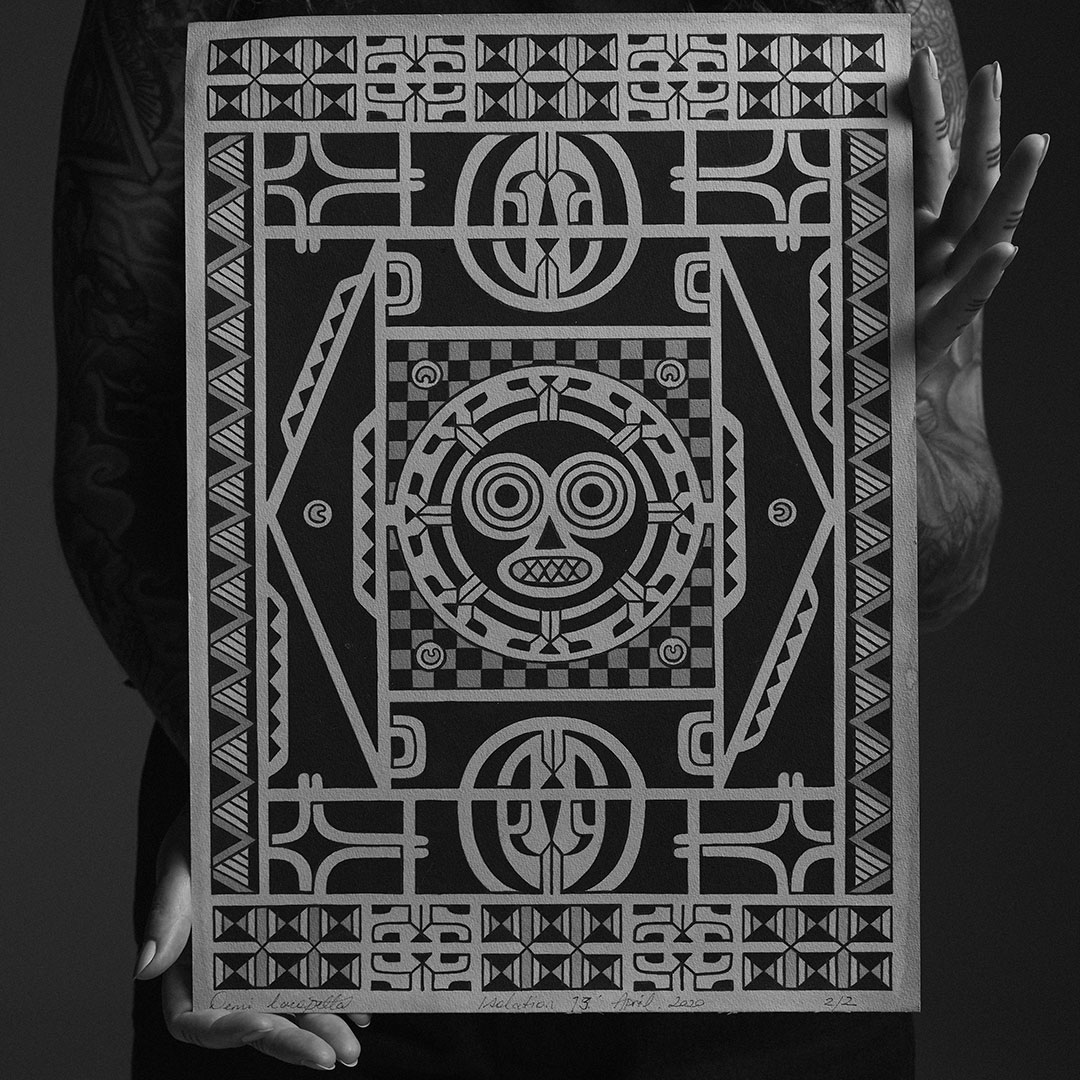 You’ve featured some of Sydney’s best tattoo artists in the exhibition, including Demi Iacopetta, Shaun Daniel Allen, and Pheazy. How did you link up with these artists, and why were they the perfect choices for the show?

I knew Shaun and Demi personally through mutual friends before collaborating on TATTOOED: ITS AN ART. I had not met Pheazy before but I was familiar with his work through Instagram and by reputation. I felt it was important to portray a diverse group of artists, both in their aesthetic styles along with their influences. To me, these three together really embody the Sydney tattoo scene in a contemporary way. 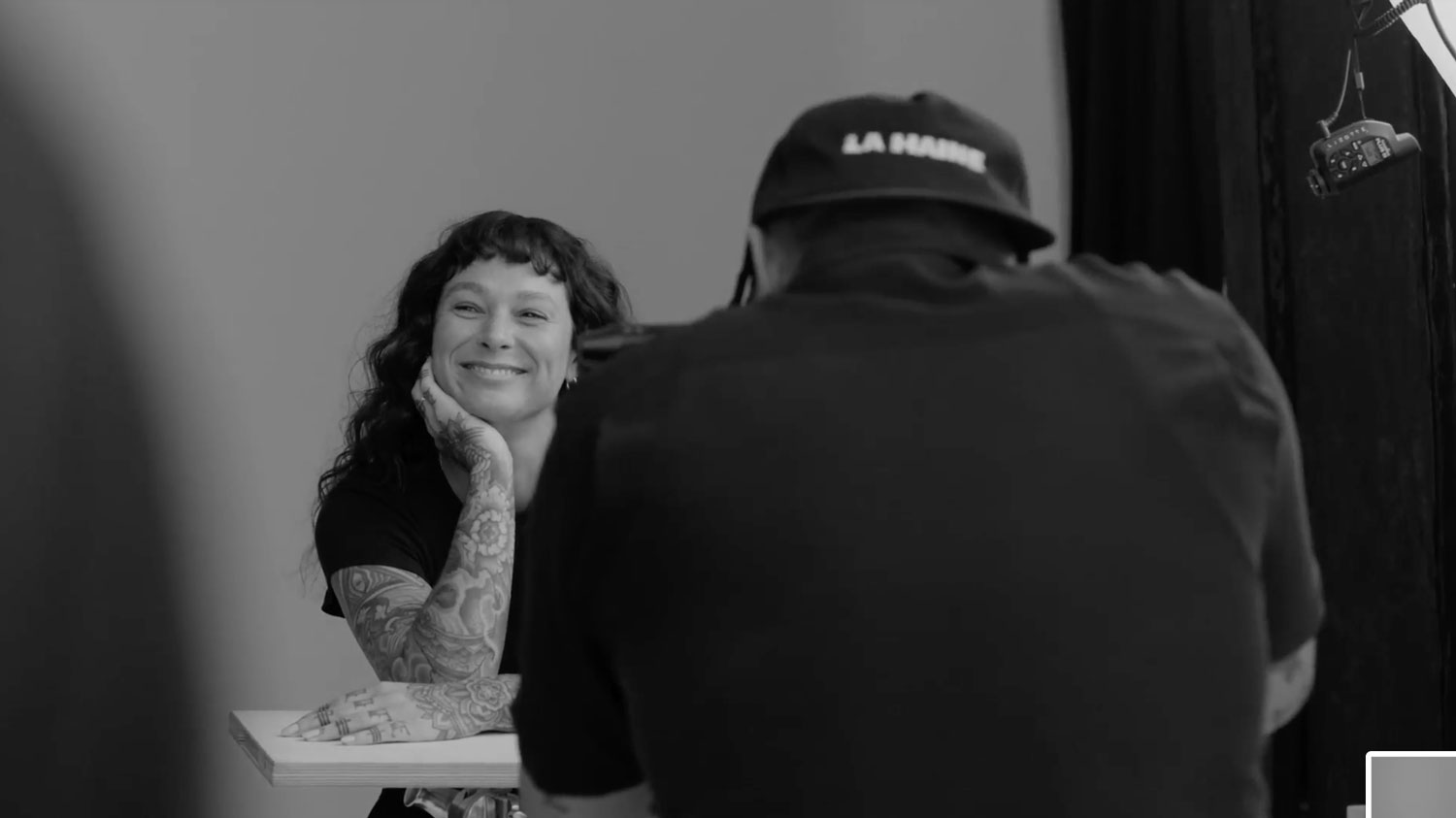 In the last two decades, we’ve seen mainstream culture’s relationship becoming more accepting with tattoos. How do you feel about this evolution?

Tattoos mean different things to different people – to some it’s a form of self-expression and to others it’s entwined with their cultural identity. I feel more acceptance is never a bad thing.

What role does authenticity play in tattooing in 2022?

In 2022, I think authenticity is a precious commodity more than ever. Like most creative industries, Instagram has had a significant influence on tattooing and it can often be hard to decipher what is contrived and what is authentic. 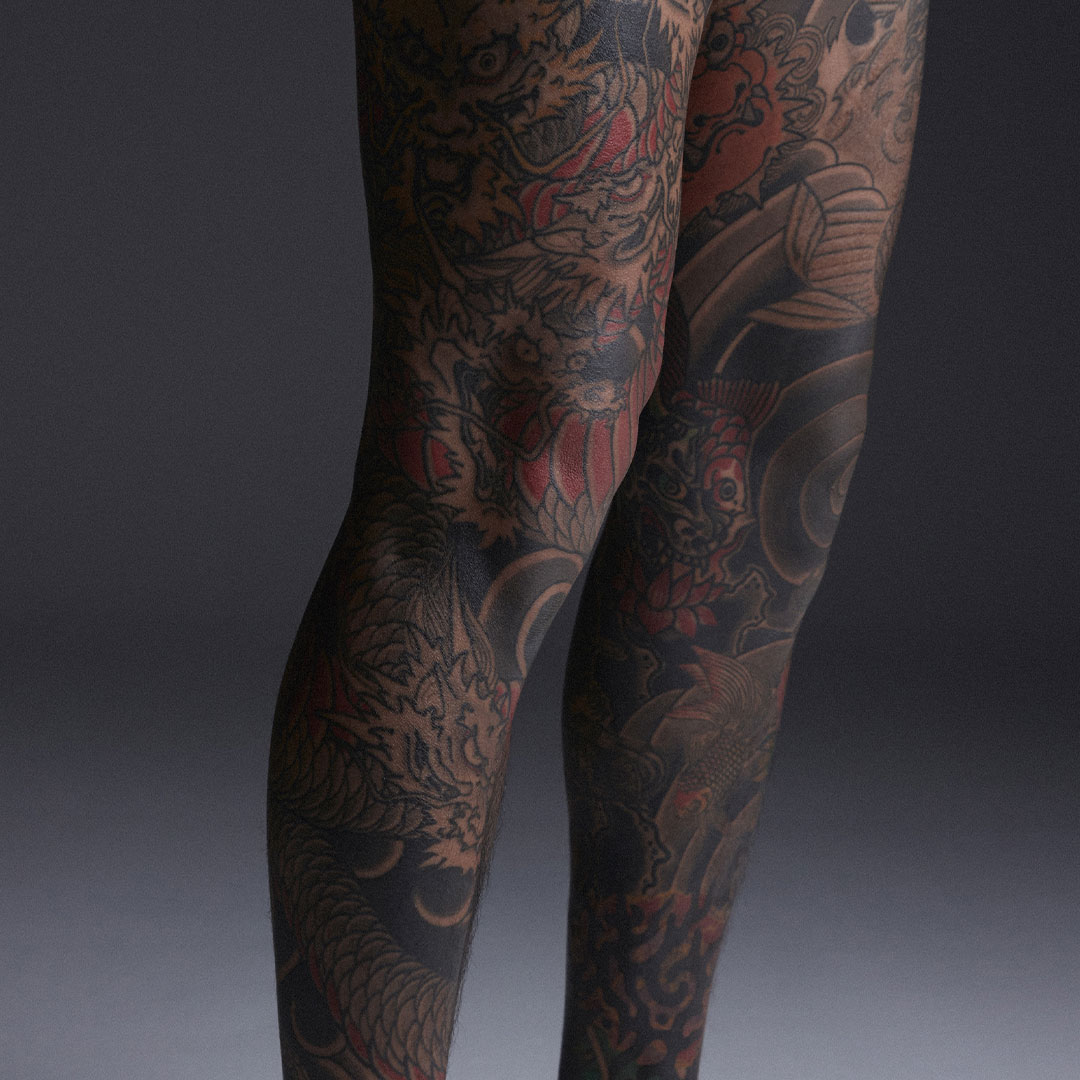 Do you have any advice for up-and-coming photographers looking to break into the industry?

Special thanks to Jesse for taking the time to chat and the good people at The Galeries for making this happen!
TATTOOED: IT’S AN ART is exhibiting at The Galeries until the end of March:

“The Galeries has partnered with world-renowned photographer Jesse Lizotte to curate TATTOOED: IT’S AN ART. A one-off, exclusive exhibition that explores the art of tattooing and brings the artists behind the work to the fore…Featuring Sydney tattoo artists Demi Iacopetta, Shaun Daniel Allen and Pheazy, the exhibition takes a unique, authentic, and uninhibited look behind the work of some of Sydney’s best and shines a light on a contemporary take on a traditional and ancient art form.