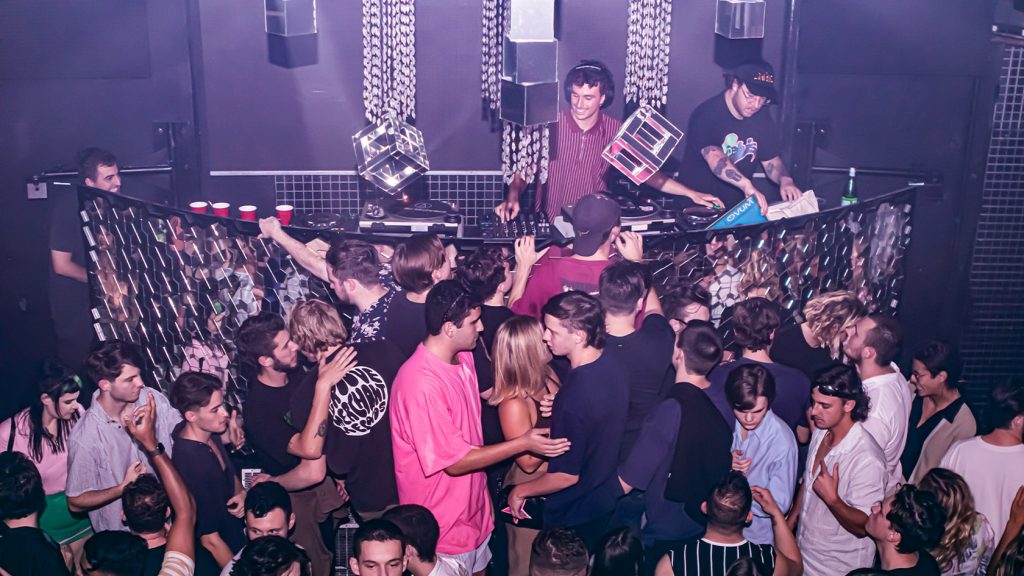 No place we’d rather be…

The Hard Fizz fam keep blowing minds with their rowdy as hell parties, and their latest stop for their Let’s Get Fizzy Tour at Northies Hotel in Cronulla was no exception, showing up big for what was their looses party yet. Featuring Dick Dollar AKA Rich Penny and the Queen of FIZZ herself Tigerlily, punters were treated to some hard-hitting beats and rhythms as they were entranced into a seltzer-infused frenzy, partying well into the night as attendees got a taste of what its like to party with the FIZZ crew.

No doubt they’re itching for more, and luckily for us, the Let’s Get Fizzy tour has one more stop this Saturday the 8th of May at Taylors Rooftop, again headlined by Tigerlily, And just going off Northies and their previous parties, this final chapter is gonna be monumental to say the least. Do yourself a favour and get caught up on all the action via the gallery above, and while you’re at it check out some footage from the night below. See you at Taylors Rooftop this Saturday!