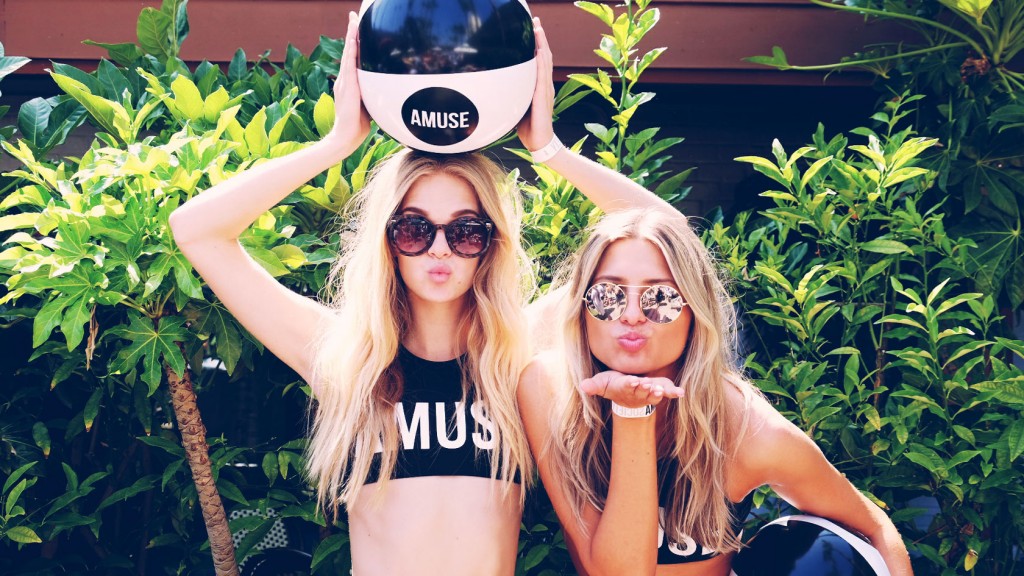 One afternoon in 1975, a young photographer named Hugh Holland drove up Laurel Canyon Boulevard in Los Angeles and encountered skateboarders carving up the drainage ditches along the side of the canyon. Immediately transfixed by their grace and athleticism, he knew he had found an amazing subject. Although not a skateboarder himself, for the next three years Holland never tired of documenting skateboarders surfing the streets of Los Angeles, parts of the San Fernando Valley, Venice Beach,and as far away as San Francisco and Baja California, Mexico.

During the mid-1970s, Southern California was experiencing a serious drought, leaving an abundance of empty swimming pools available for trespassing skateboarders to practice their tricks. From these suburban backyard haunts to the asphalt streets that connected them, this was the place that created the legendary Dogtown and Z-Boys skateboarders. With their requisite bleached blonde hair, tanned bodies, tube socks and Vans, these young outsiders are masterfully captured against a sometimes harsh but always sunny Southern California landscape.

This year, 2015, will see Hugh Holland add some new pieces to his highly collectable archive of Skate photographs. Blender Gallery were given the opportunity to host a very special exhibition of Hugh Holland¹s collection along with these brand new additions which will be seen as their worldwide debut. In conjunction with this exhibition, Hugh Holland’s book “Locals Only” will also be launched in Australia at the same time. It is a wonderful opportunity to be able to showcase Hugh’s photographs alongside the release of the book. 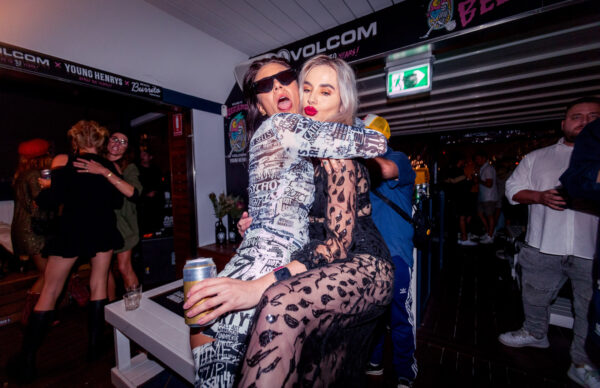