The duo thawed a chilly outdoor venue with a blistering set for Vivid’s live music program.

Last night, as the mercury dropped to the low teens, pundits braved the onset of winter with a blistering set from electronic duo, Hermitude. Rightfully afforded one of the Syndey Opera House’s more scenic venues – the Northern Broadwalk – Hermitude took over the outdoor harbourside stage, playing alongside some of the city’s most dazzling light shows with an equally impressive performance to boot.

The show first welcomed support acts Juno Mamba and Dameeeela, who’s shared experiences behind the decks readied the stage (and speakers) for the oncoming decibels. The pair’s opening sets preceded what will be another mammoth performance at the end of this year, with Juno Mamba and Dameeeela also slated to perform at Falls Festival and Lost Paradise respectively.

Hermitude’s Vivid show marked the first stop on their album tour for Mirror Mountain, which was released in May and will trace the pair across Australia with upcoming shows in Brisbane and Melbourne. Lifting much of last night’s set from their seventh studio project, the setlist will also go international as Hermitude is scheduled to appear in Utah and Washington, among other US pitsops.

As true veterans in Australia’s electronic scene, Hermitude treated audiences to the full scope of their expansive discography, from newer cuts like the Jungle Giants-assisted ‘When You Feel Like This’ to the older track, ‘Searchlight’, from their 2015 albume, Dark Night Sweet Light. You can peep all the highlights from Hermitude’s Vivid LIVE performance below, and head here for additional tour info. Meanwhile, have a look at some more acts from Vivid LIVE’s stellar Sydney Opera House music program here. 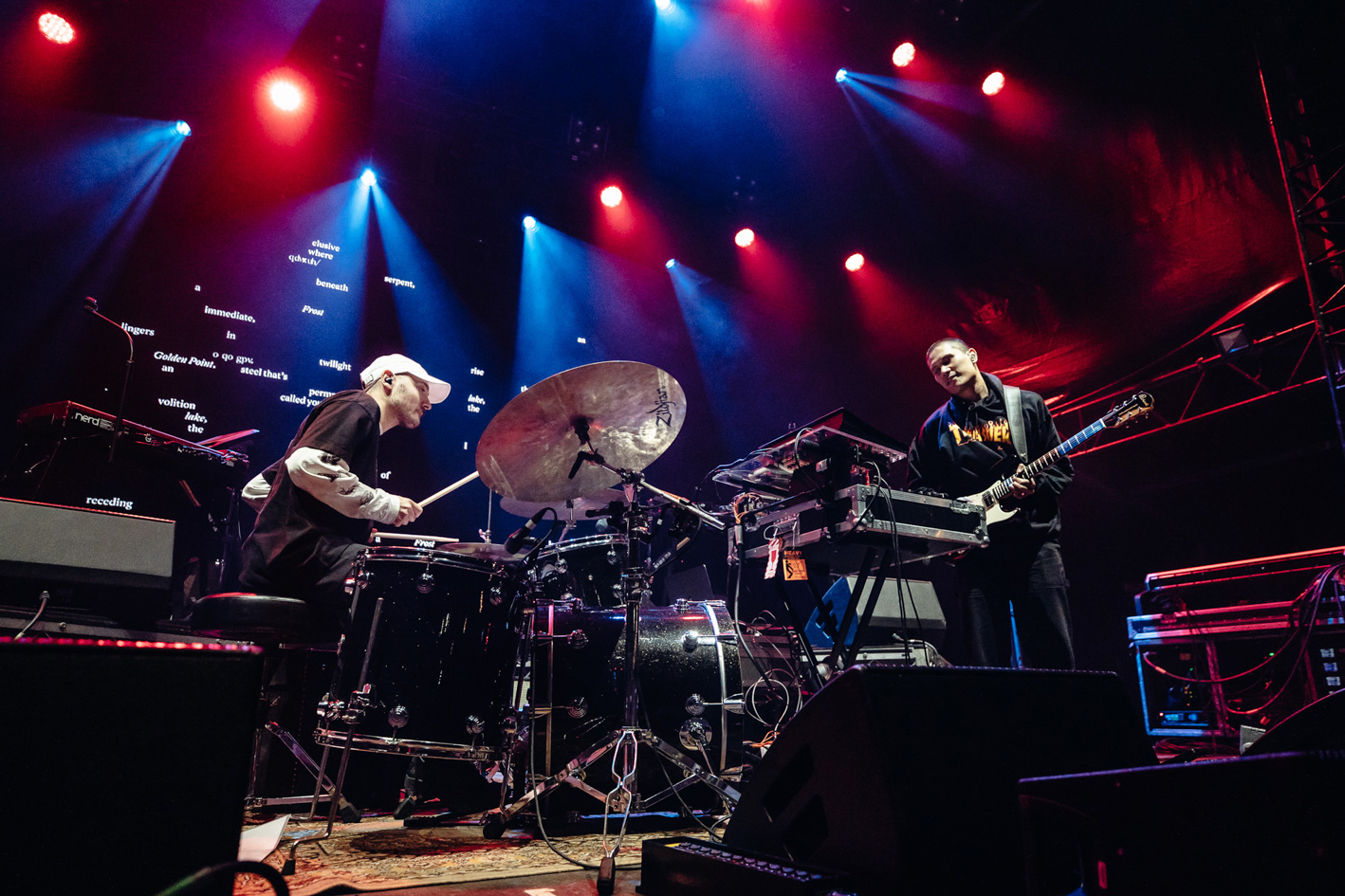 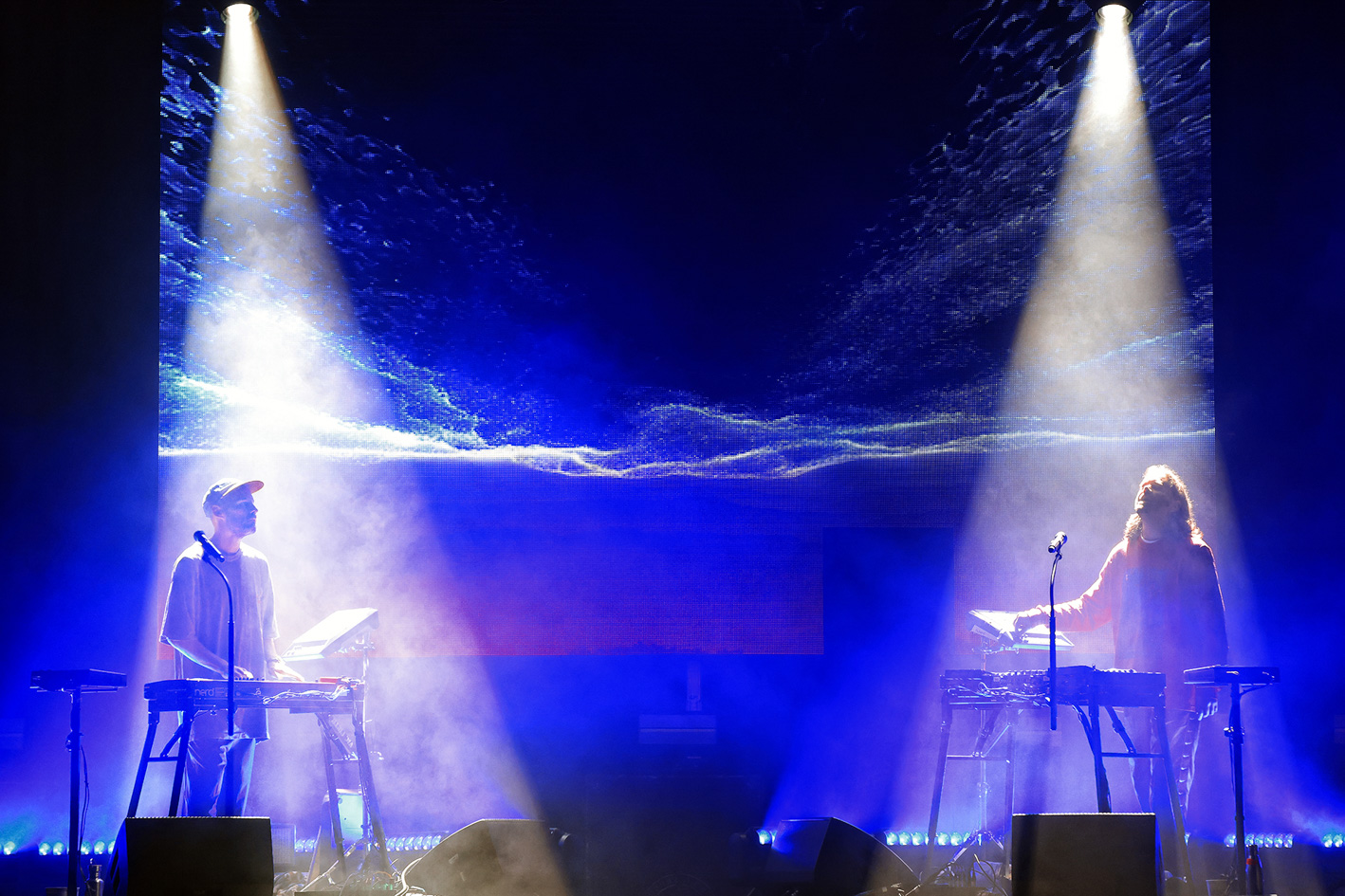 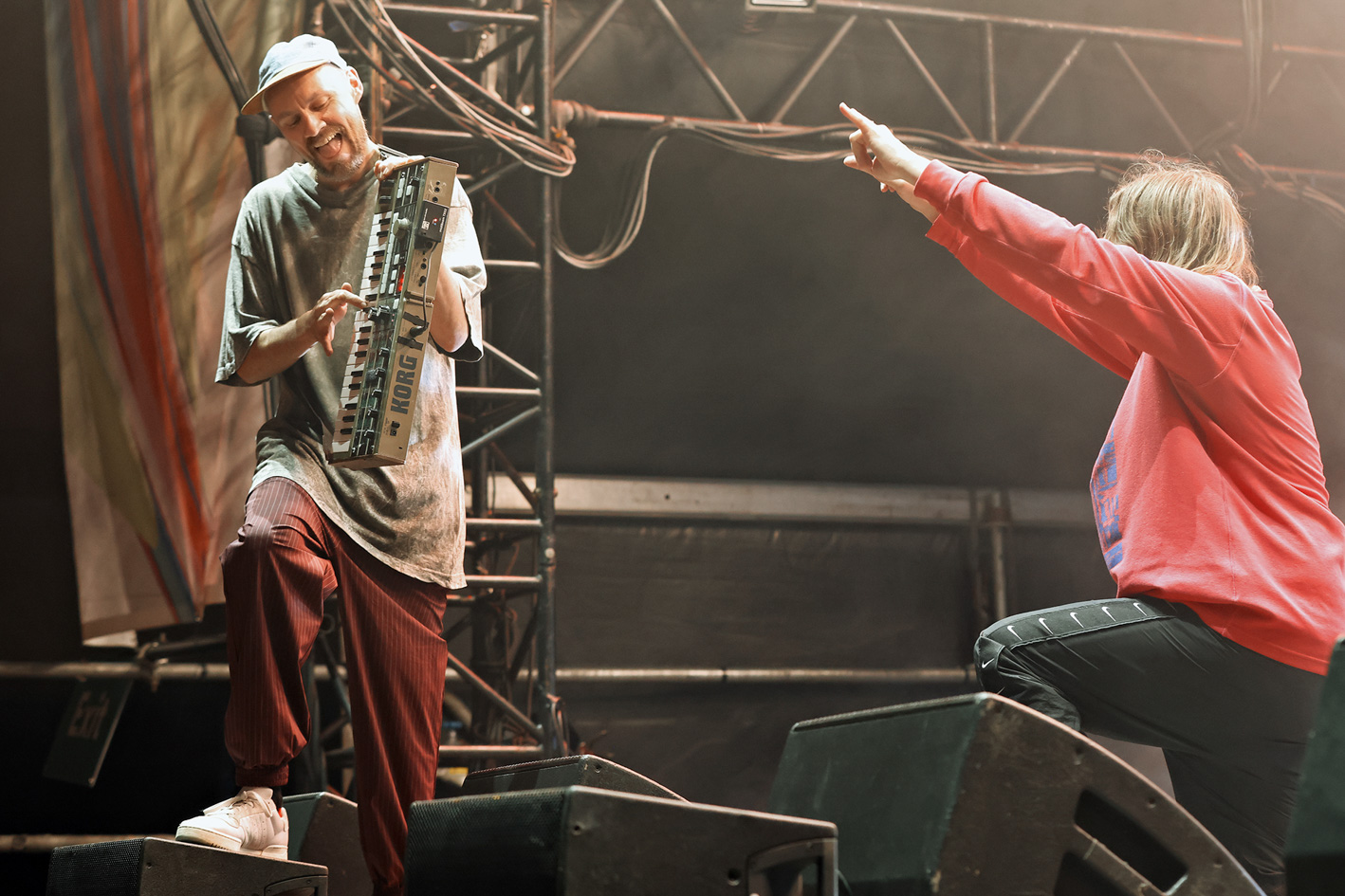 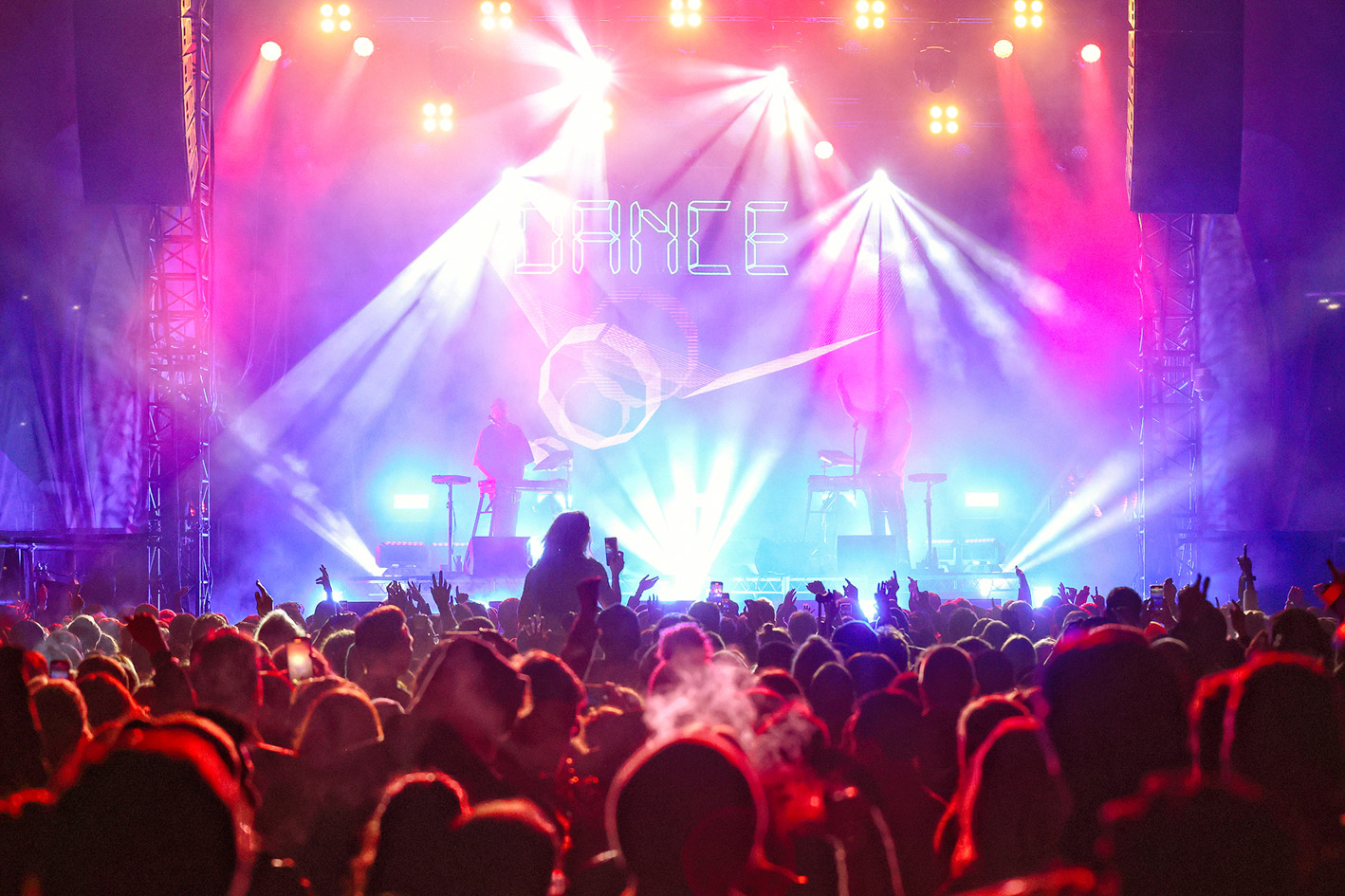 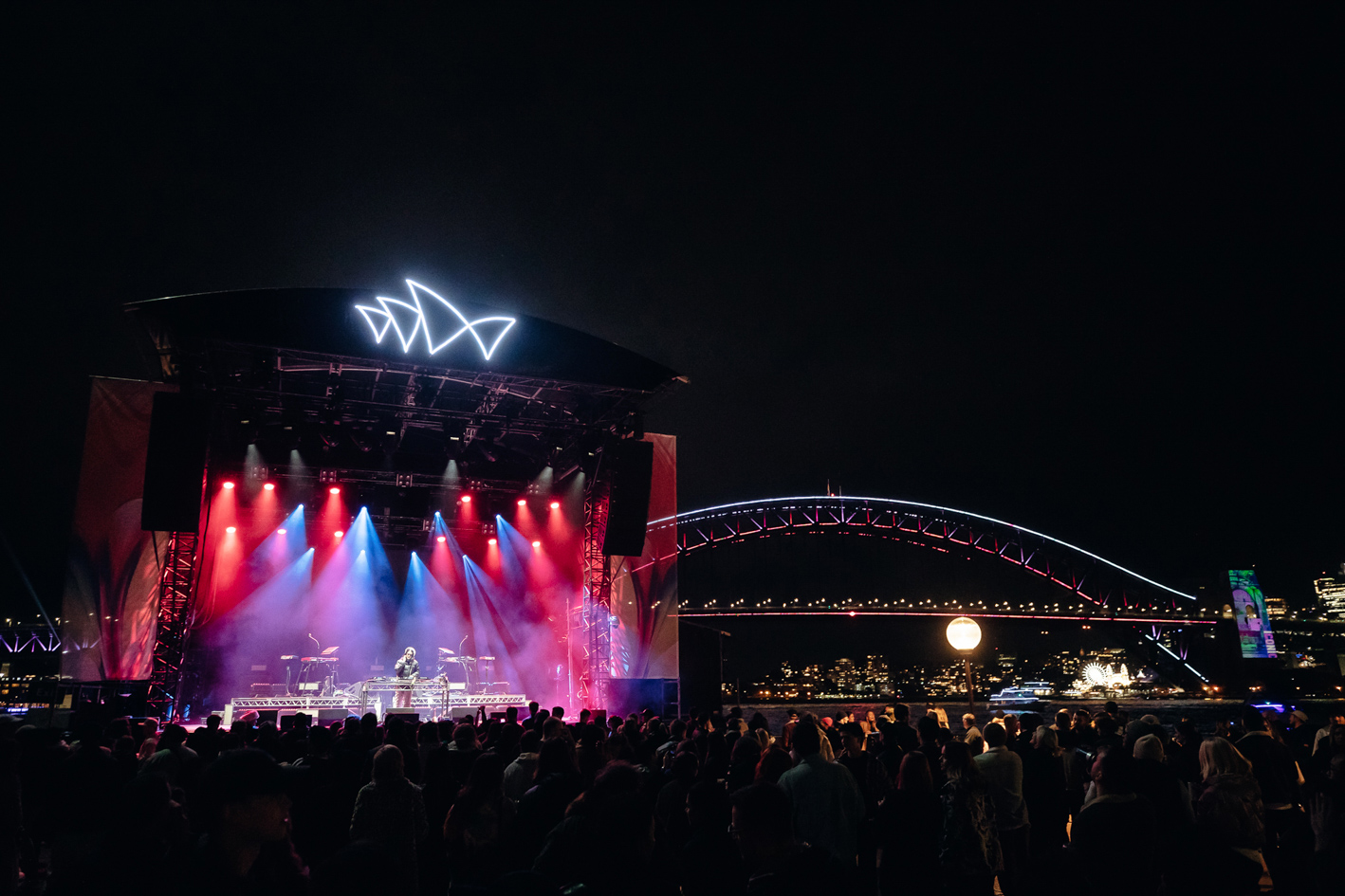 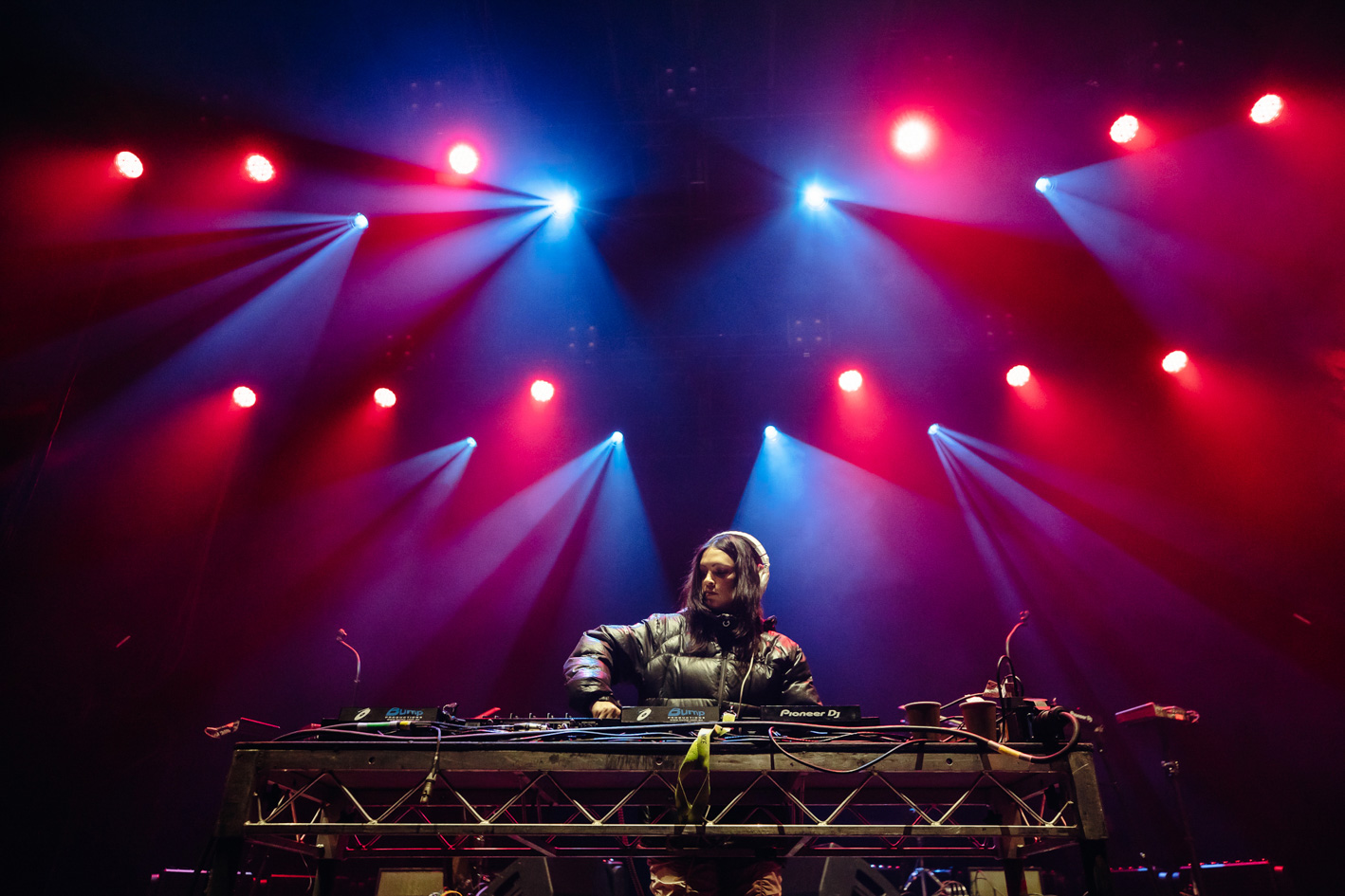 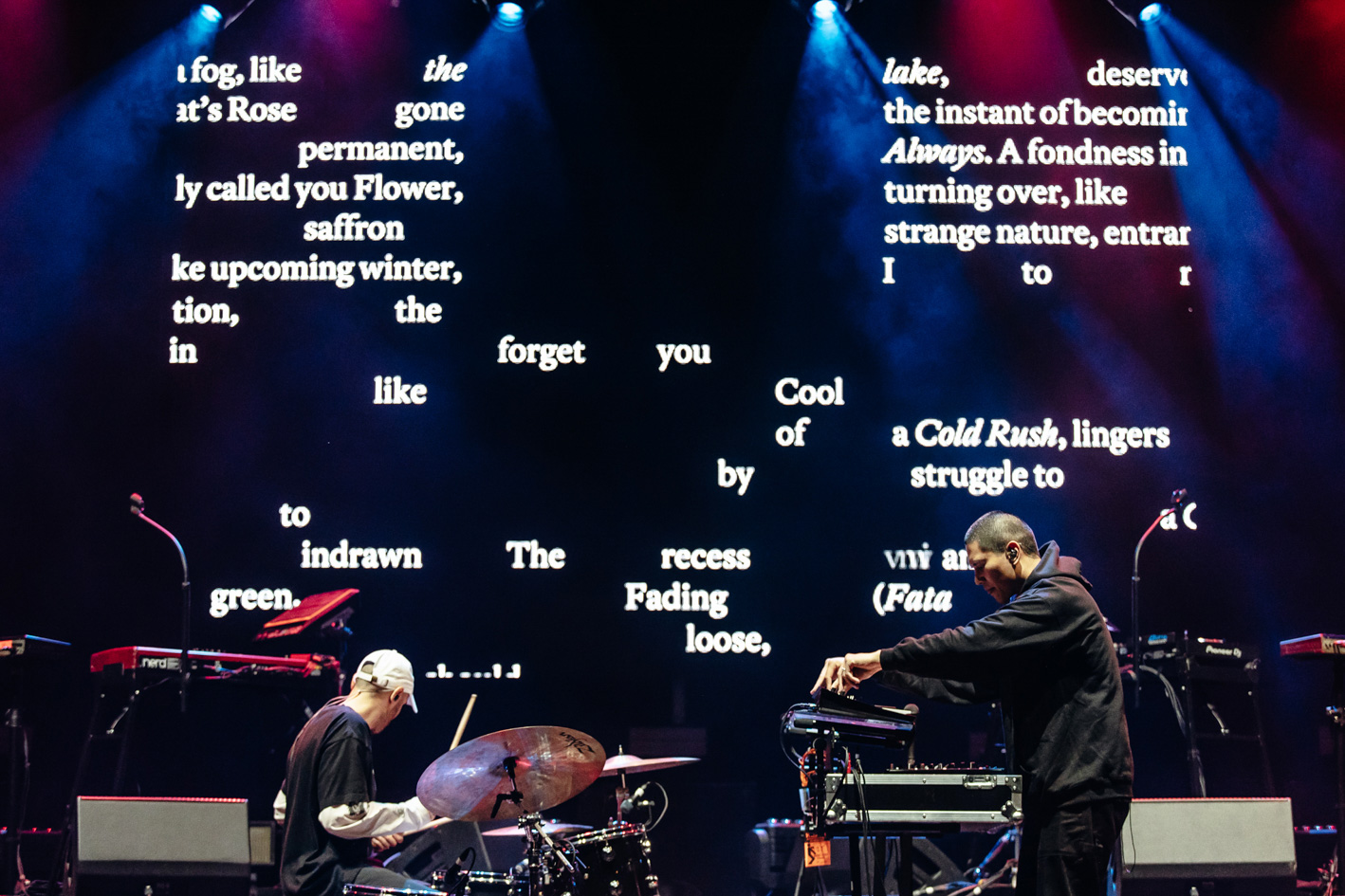 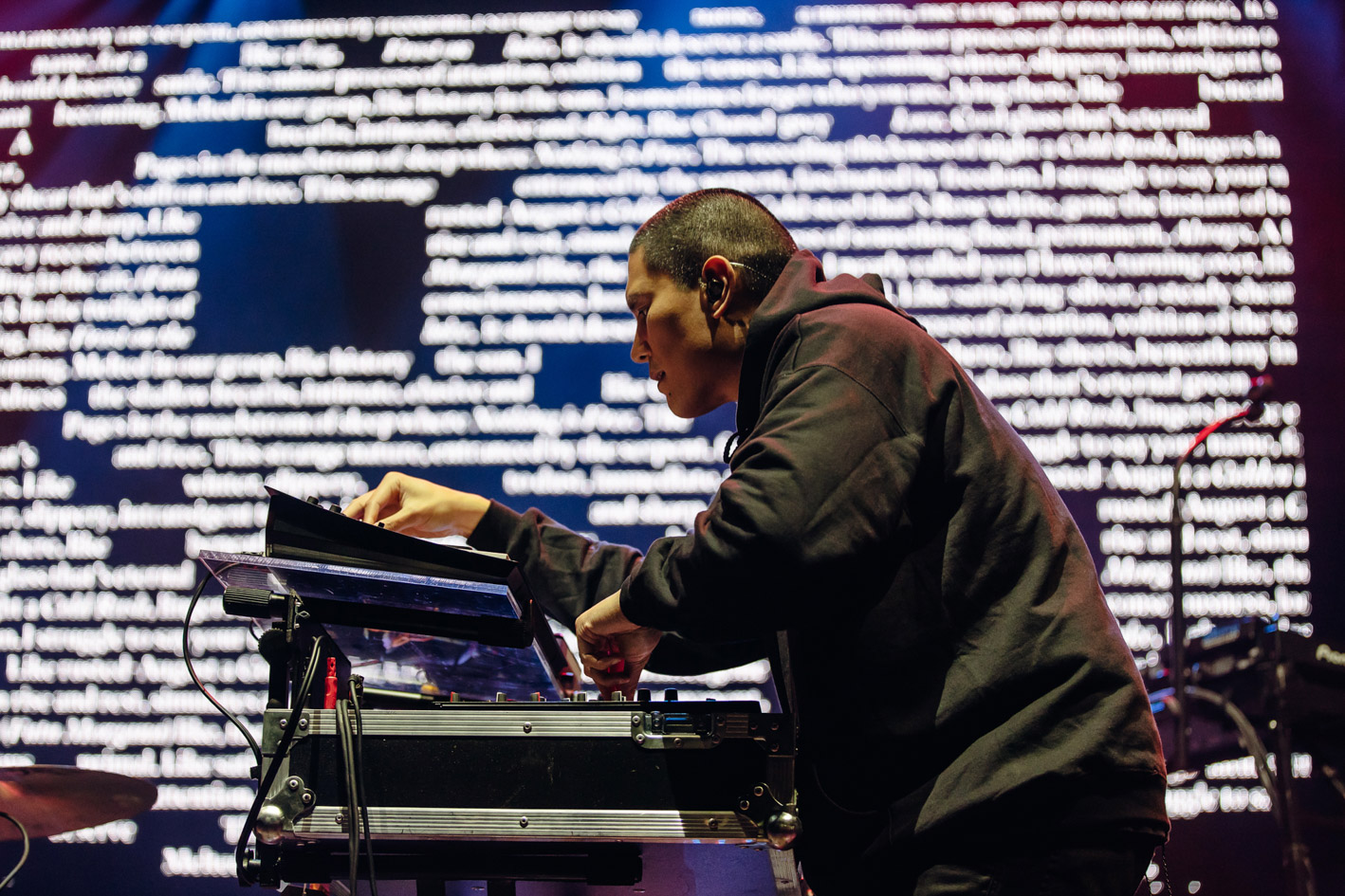 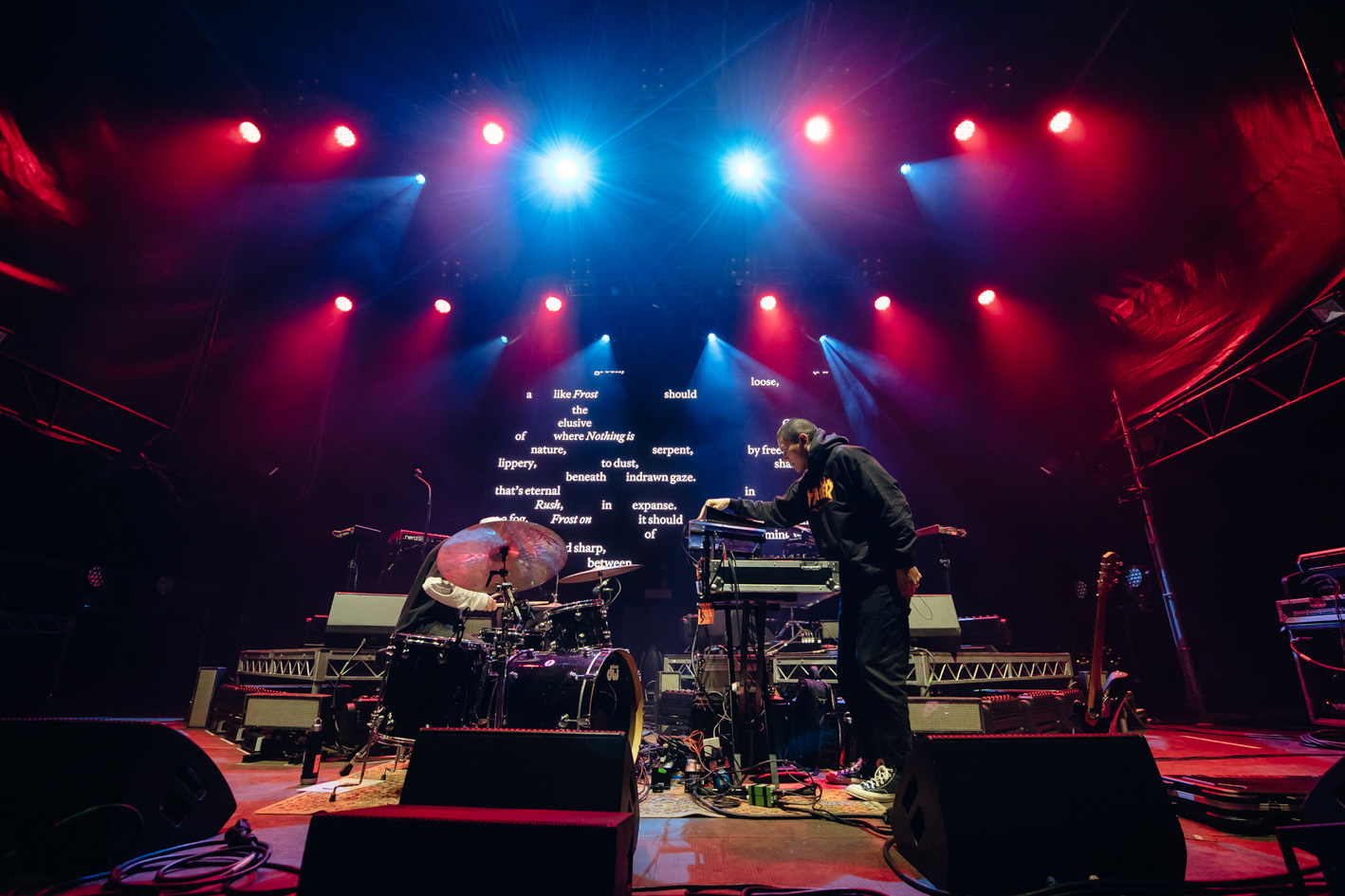 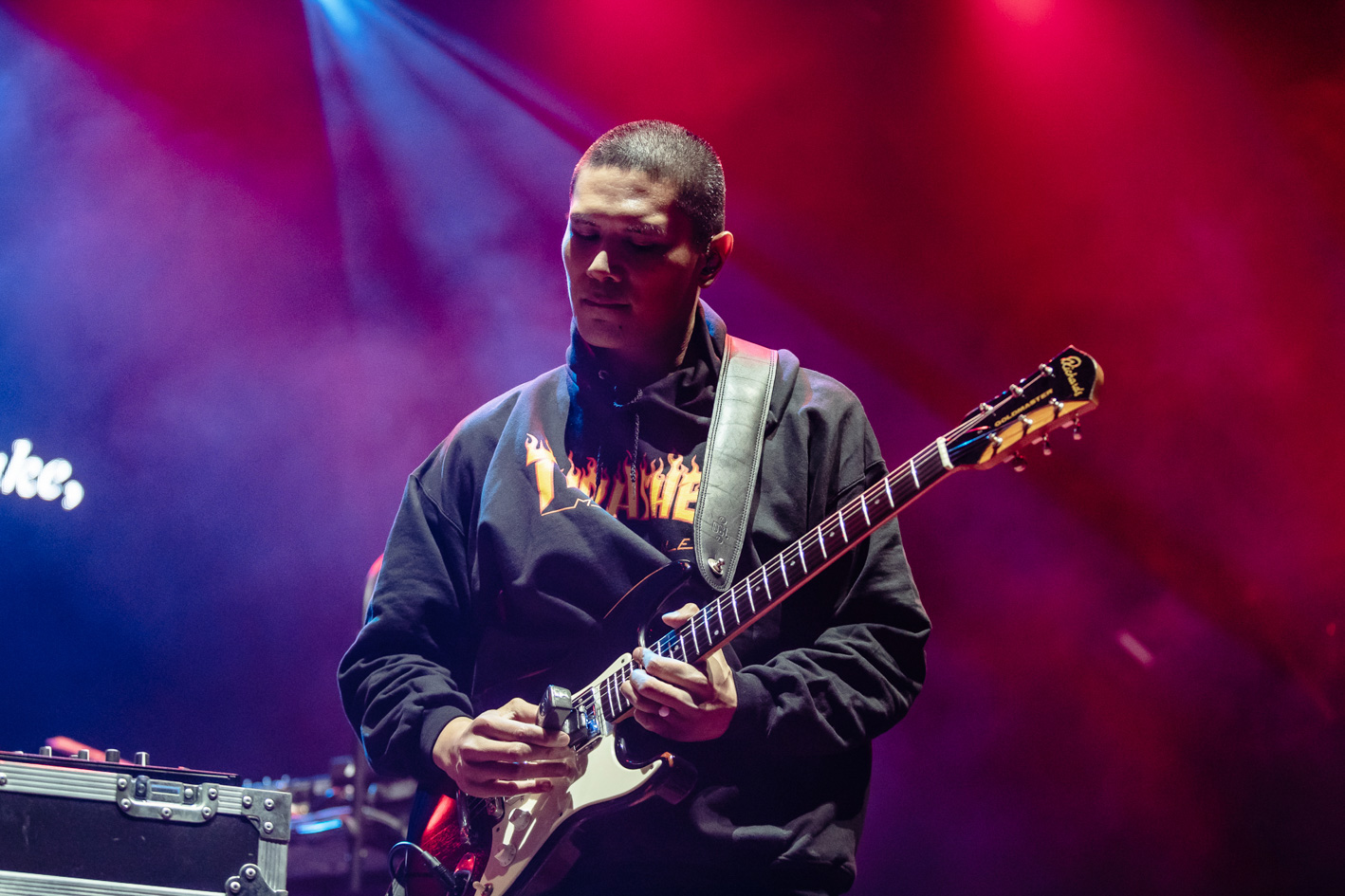