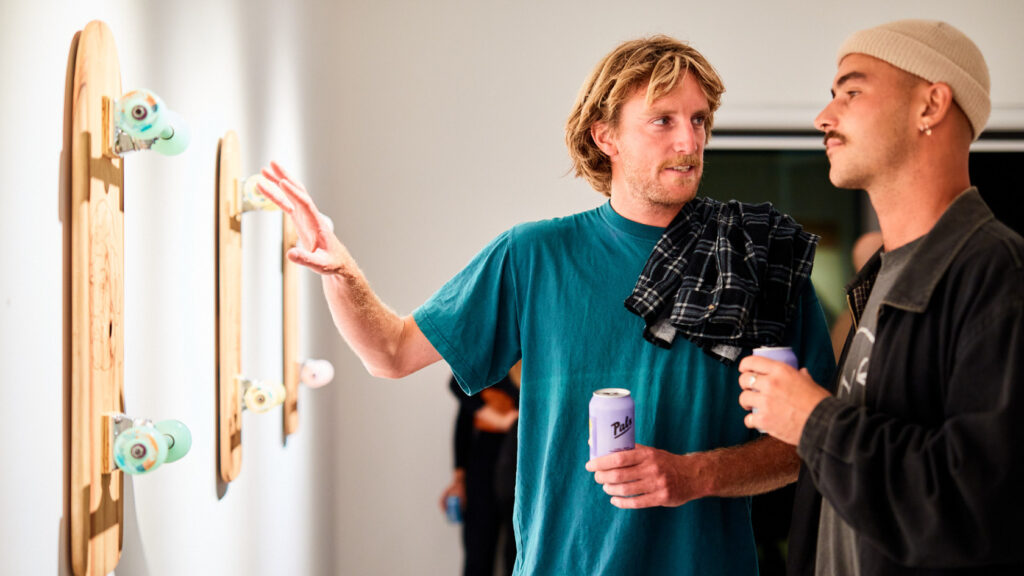 The iconic pool club hosted Touch Sensitive’s epic set, and we were there to catch the action…

Touch Sensitive brought his multi-hyphenate talents to Indonesia over the weekend, playing a rousing set at Bali’s Mrs Sippy on Saturday (September 17). The producer and DJ — who’s worked with the likes of Flume and Genesis Owusu — performed a slew of tracks from his catalogue, the most of which included the Anna Lunoe-assisted ‘Real Talk’ remixes. Touch Sensitive’s Mrs Sippy set followed on from an additional performance at the venue in 2020, proving that the maestro’s best beats are enjoyed by the pool.

Check out the gallery above for the best moments from Touch Sensitive’s show at Mrs Sippy. 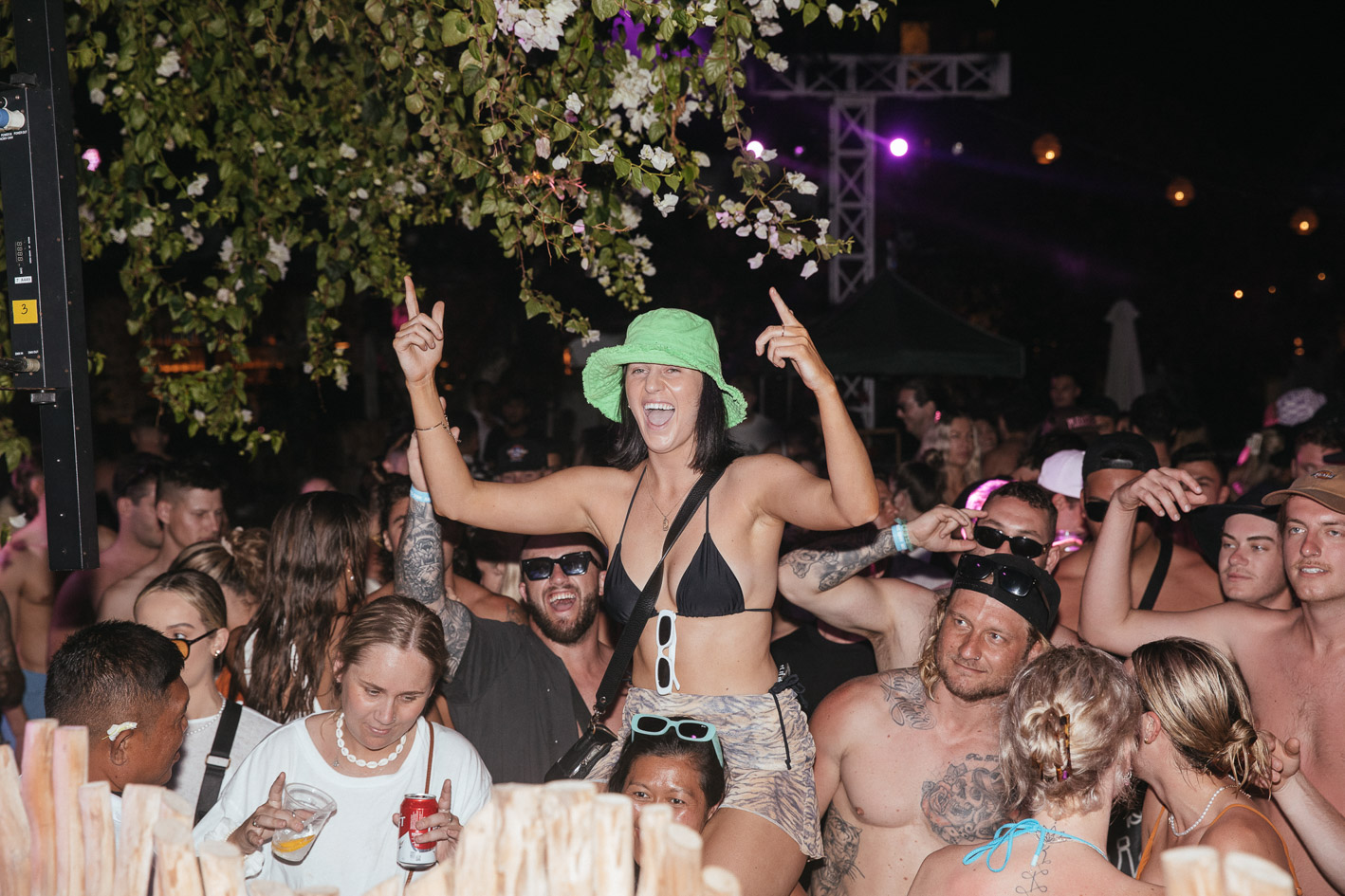