We kicked it with Tyga last night and it was hectic.

Off the back of his recently released seventh album ‘Legendary,’ Tyga performed at Horden Pavillion last night and it was insane. Heavily anticipated after a huge appearance last time he was Down Under at one of the biggest hip hop festivals, Rolling Loud, Tyga followed through with a show which will be almost impossible to top.

To ease the pain of missing out on connecting with Tyga, check out the images captured by @Zoeholling. 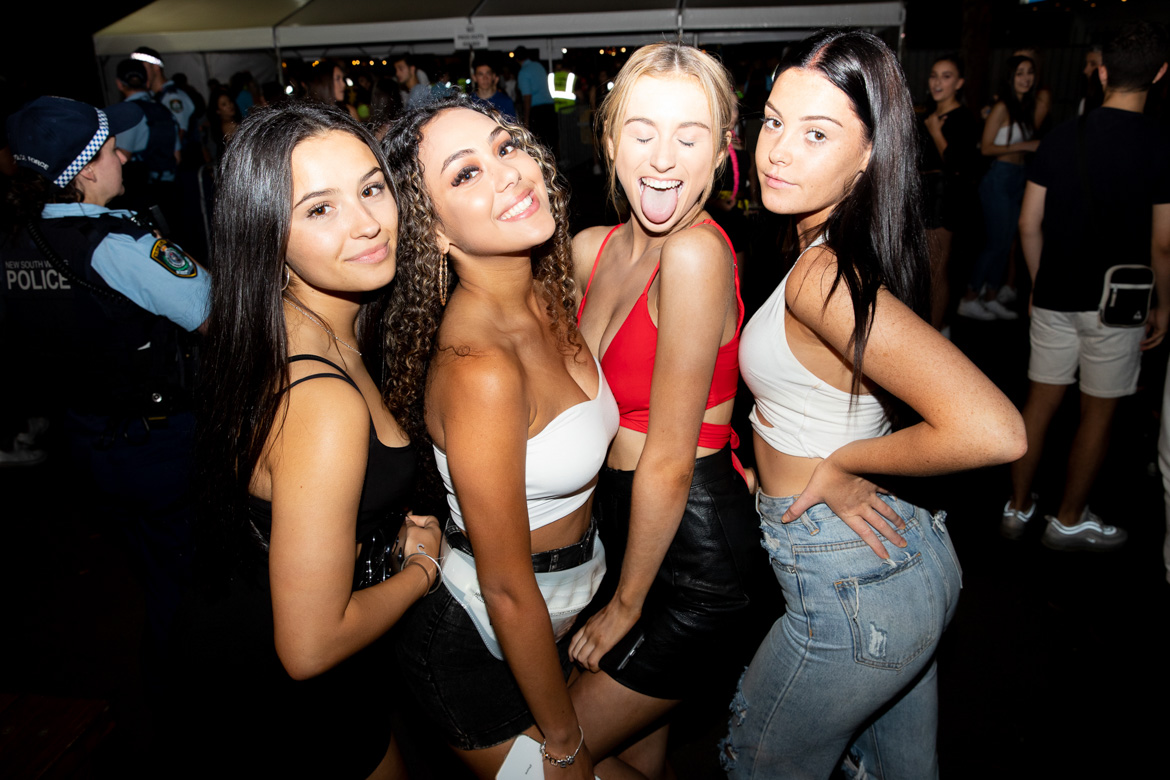 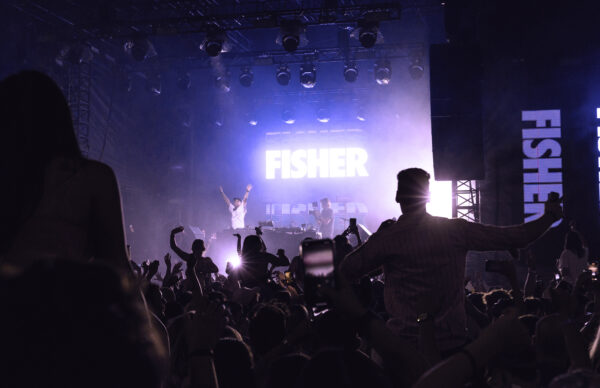