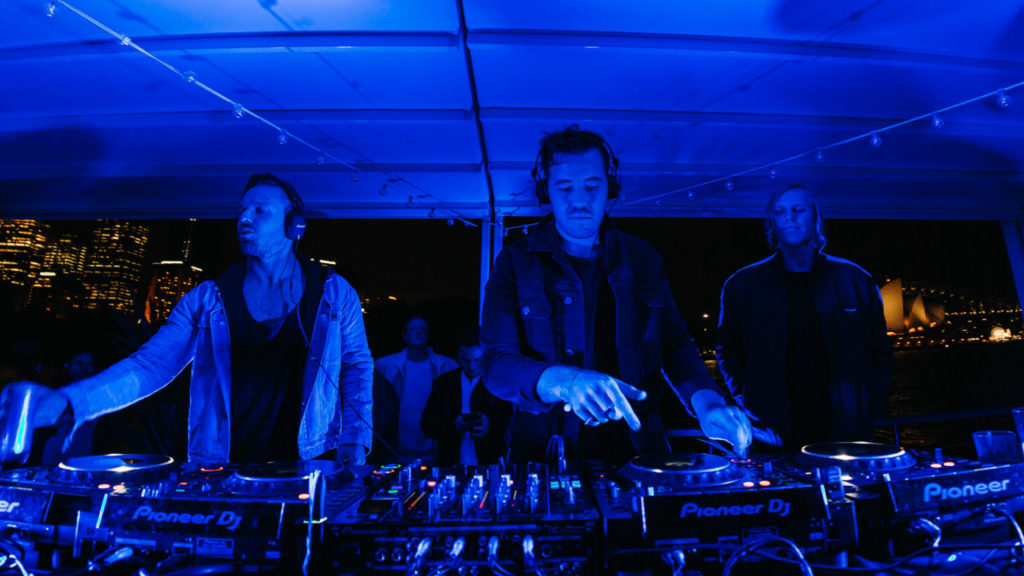 TwentyFour: RÜFÜS DU SOL
Out of this world.
Athletes 3y

Video and film by Ryan Neddeau //
Photography by Bobby Escobedo //

At only 21-years-old, Dashawn Jordan has already ticked off goals that most skateboarders spend their whole lives dreaming about. After winning the 2016 Tampa Am, which qualified him to skate in the 2017 Pro Open, he made it onto the SLS World Tour as an official Street League Skateboarding Pro, later winning his first SLS event as a rookie in Chicago in August 2017 and advancing to the Super Crown World Championship. So it’s fair to say that it’s been something of a rollercoaster for the level headed and driven young skater.

Here, we chat with Dashawn about his introduction to the skating in Arizona back in the early 2000’s, his journey so far, his heroes, and what effects he thinks the addition of skateboarding to the 2020 Tokyo Olympics will have on the sport. Oh, and don’t worry, we also capture him destroying some rails and trannys at Rosemead Skatepark, California, with trademark effortless style.

Check out the video above and the snaps below: 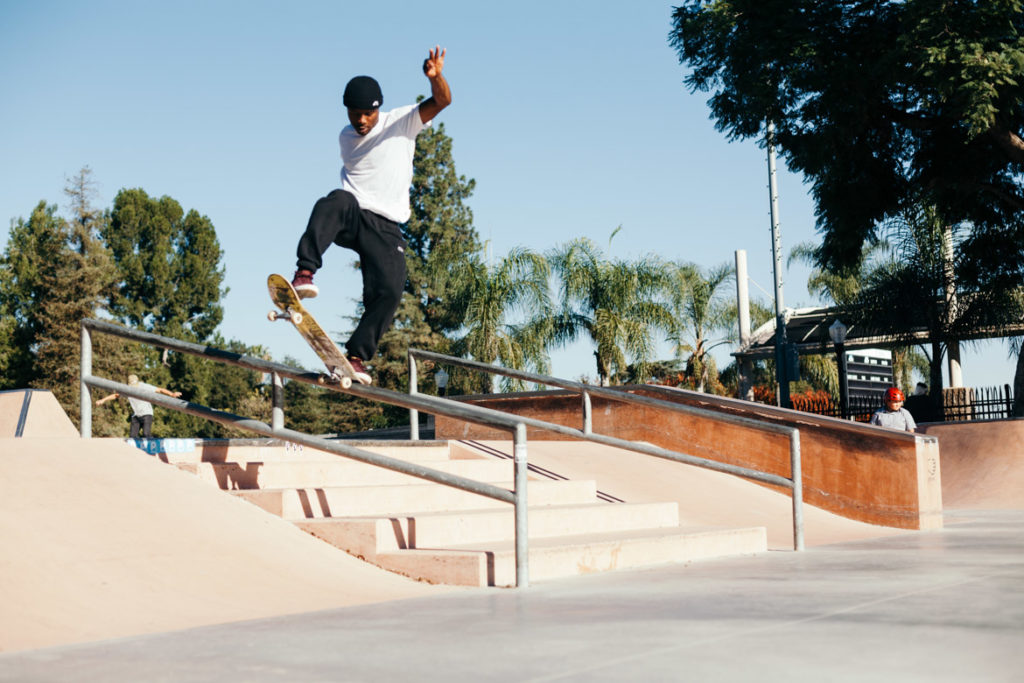 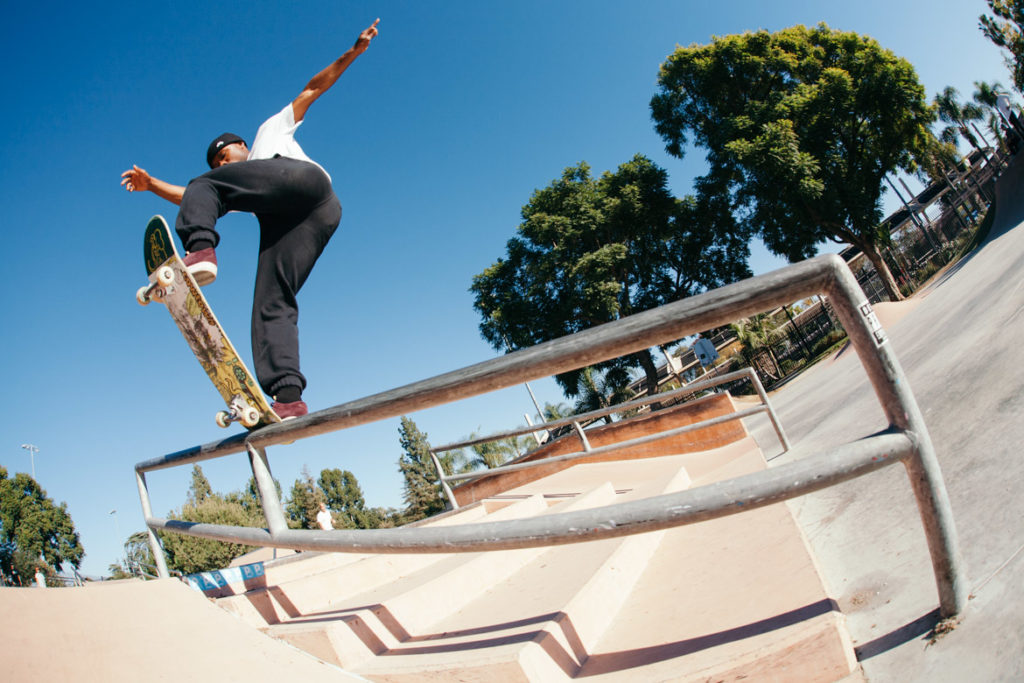 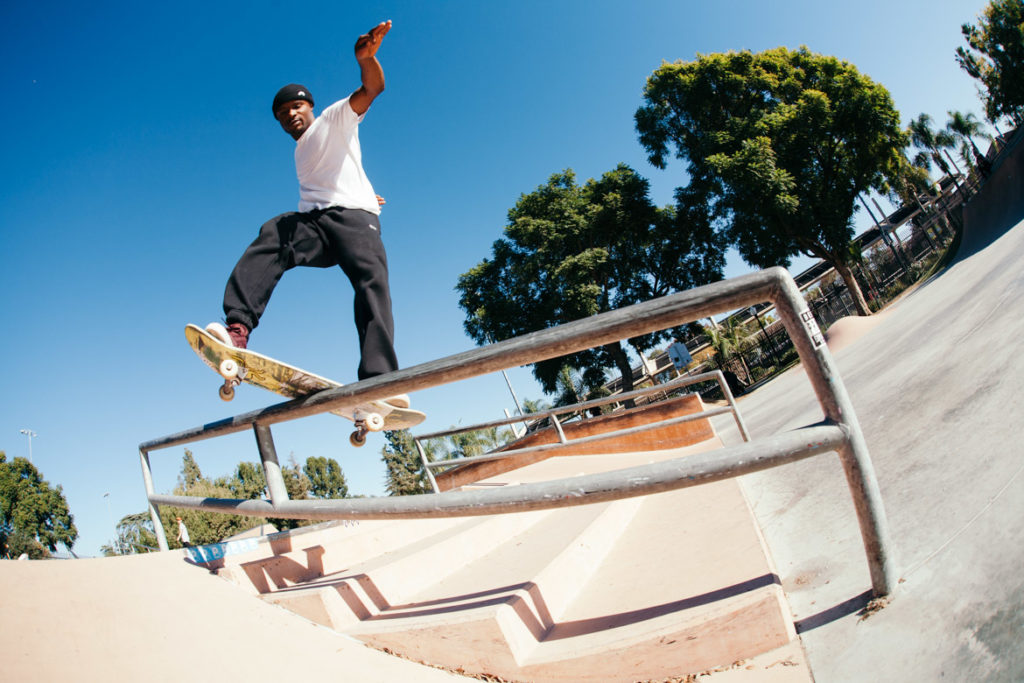 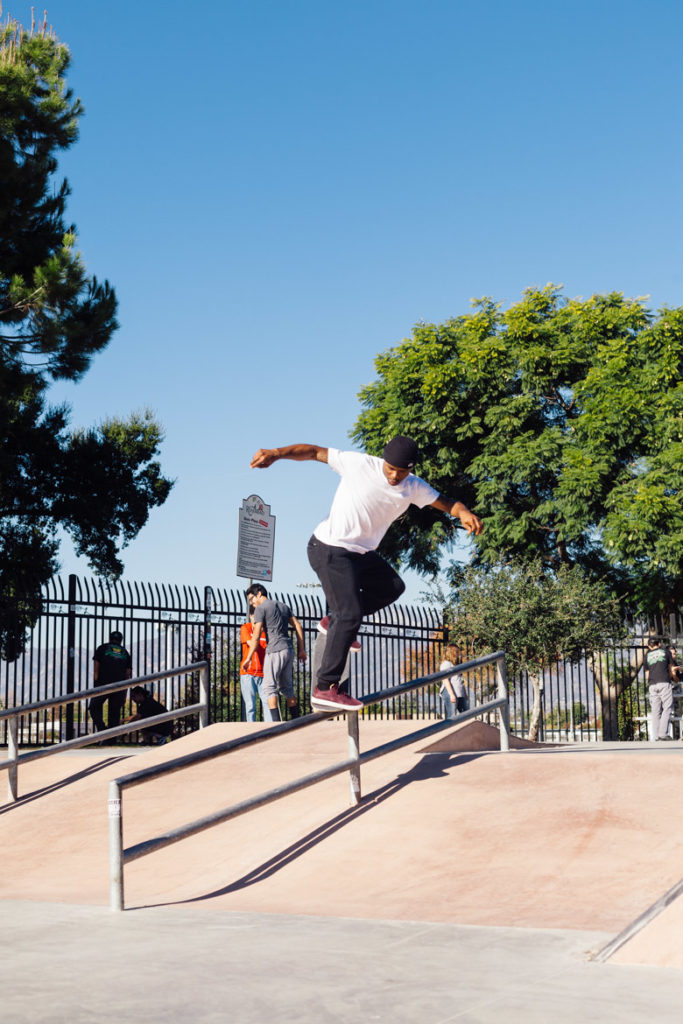 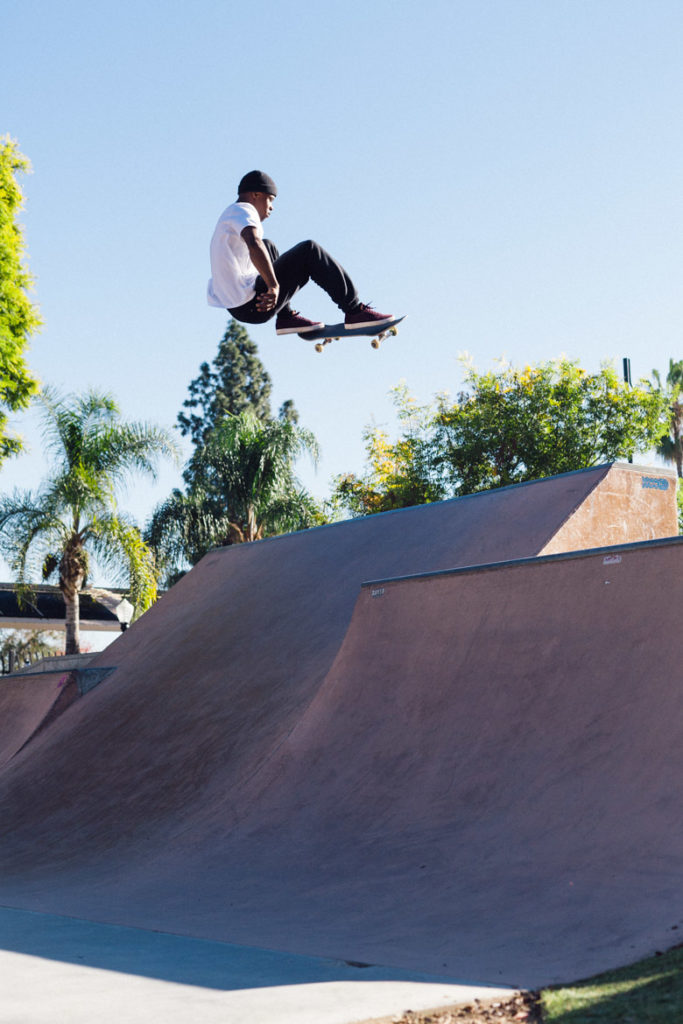 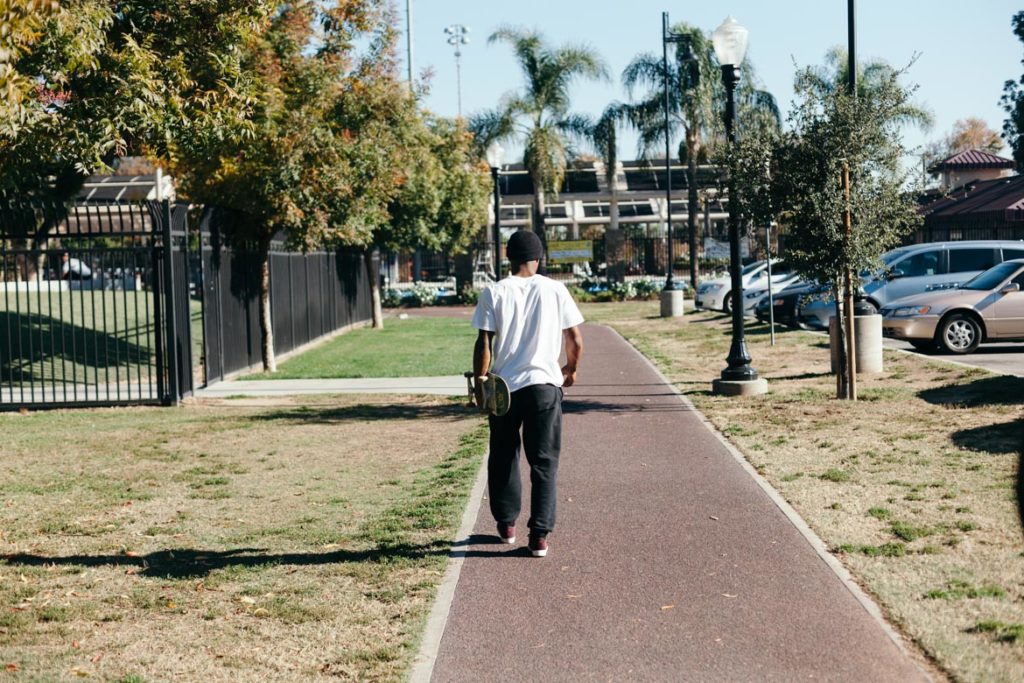 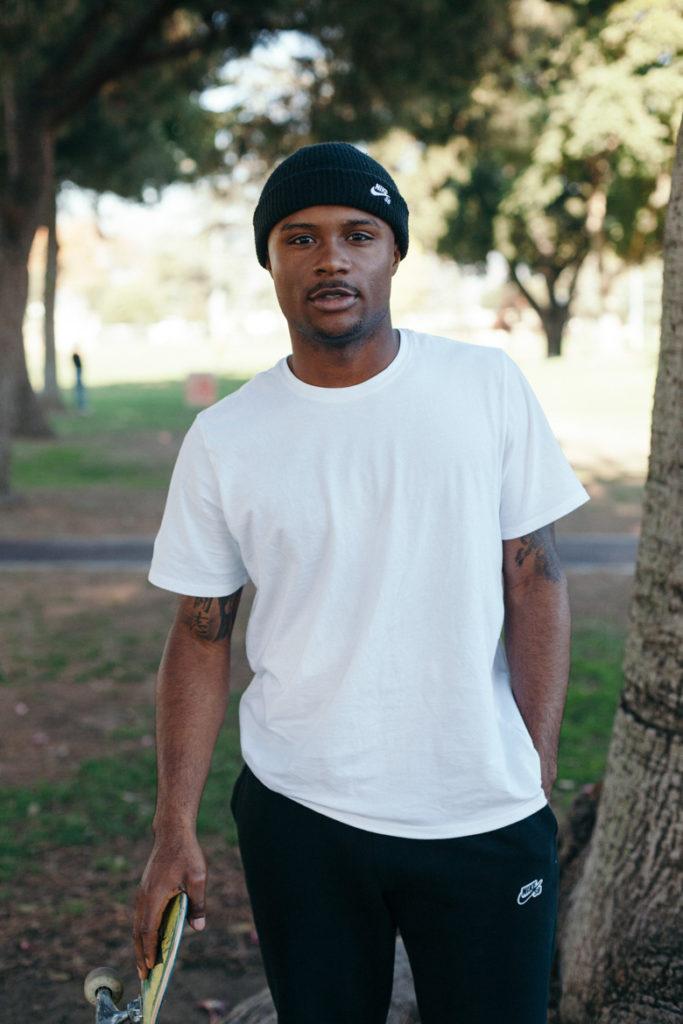 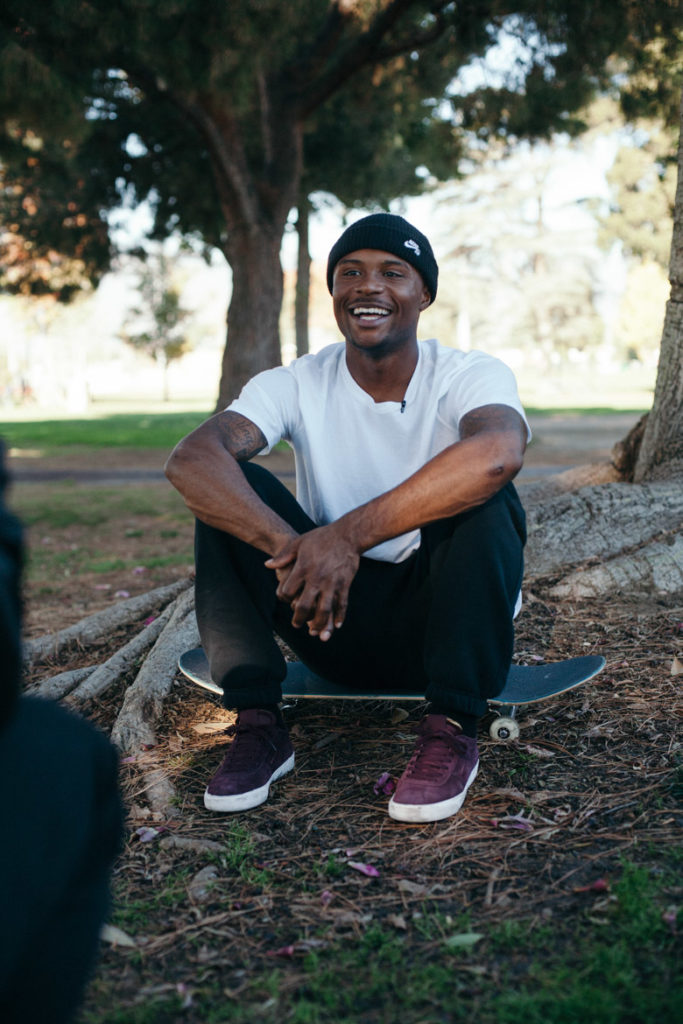 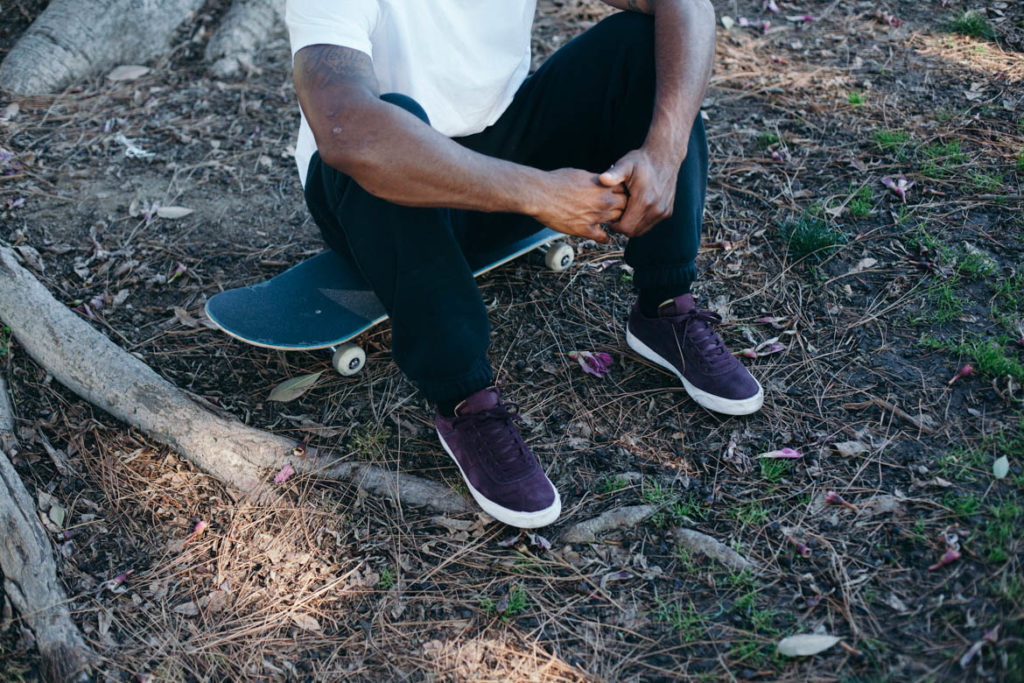 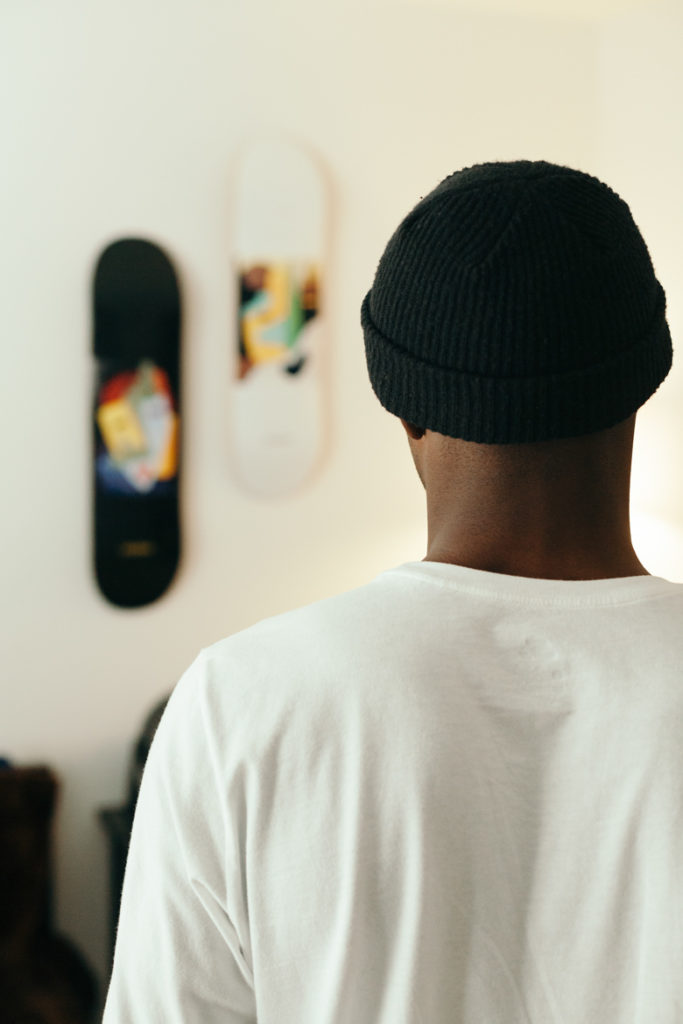 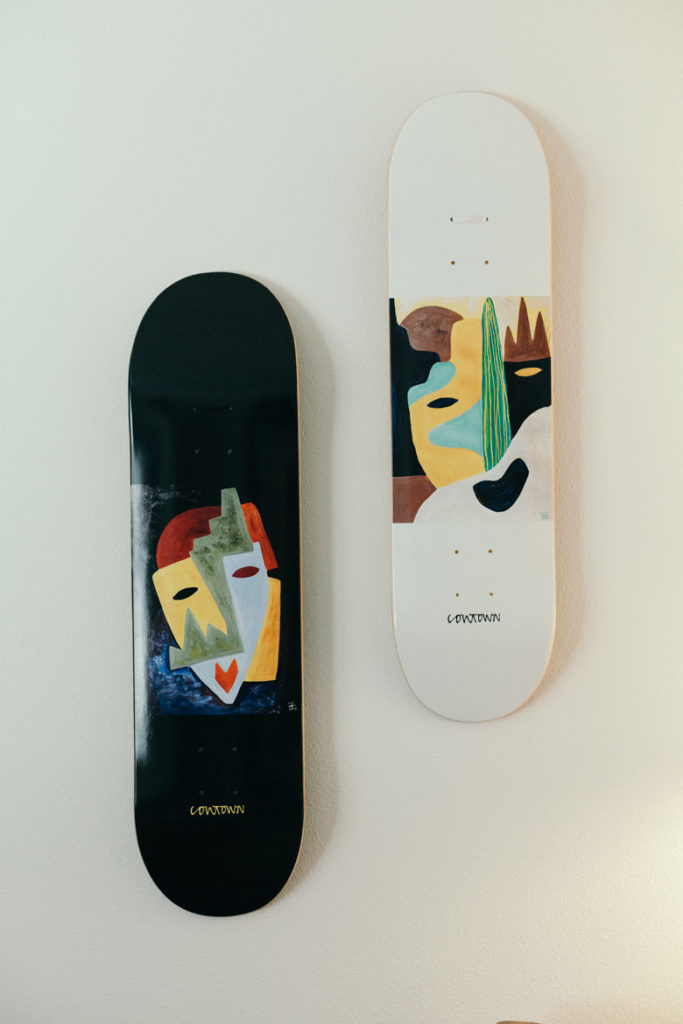 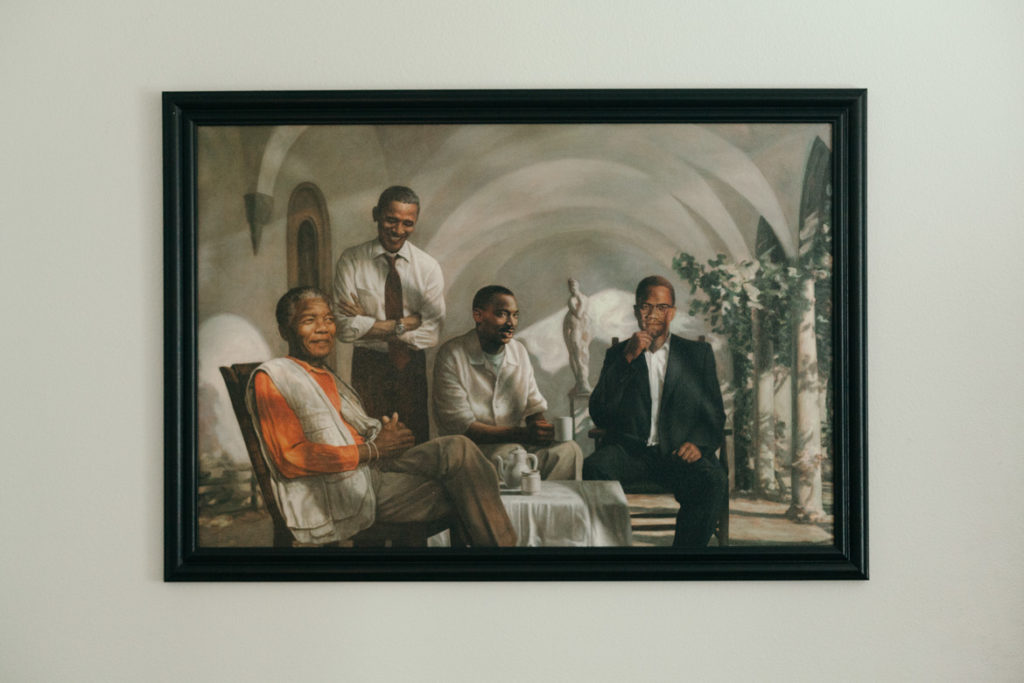 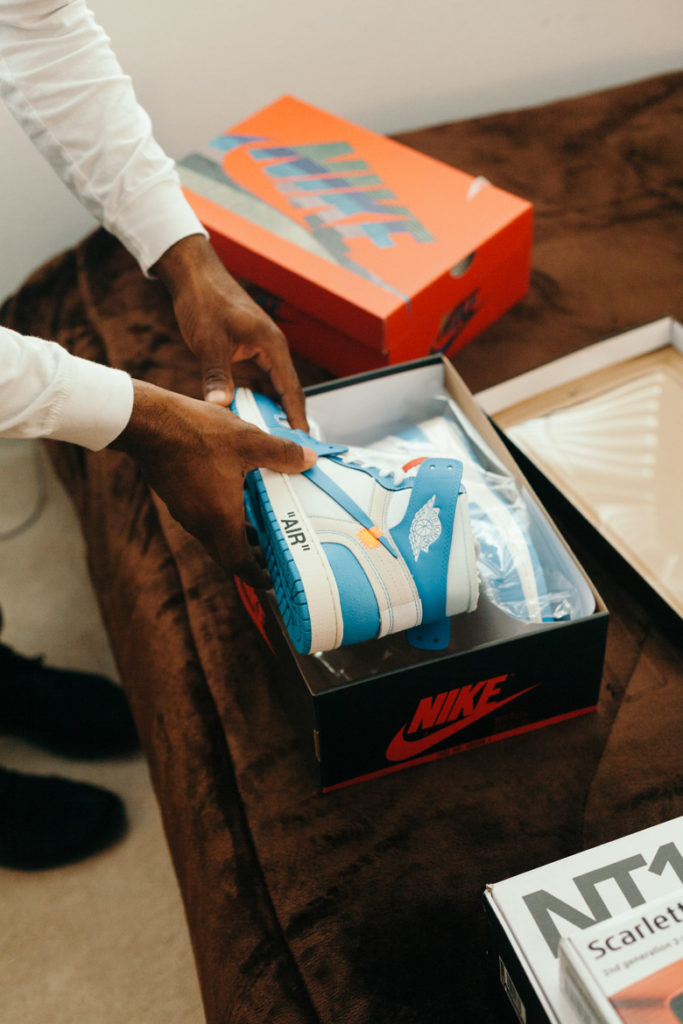 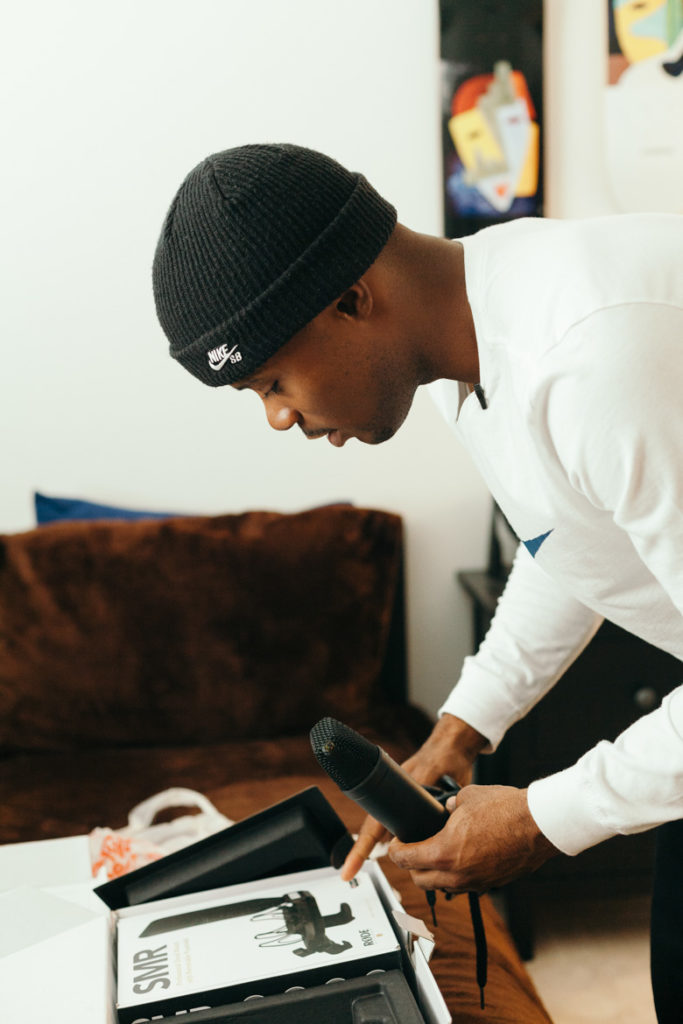 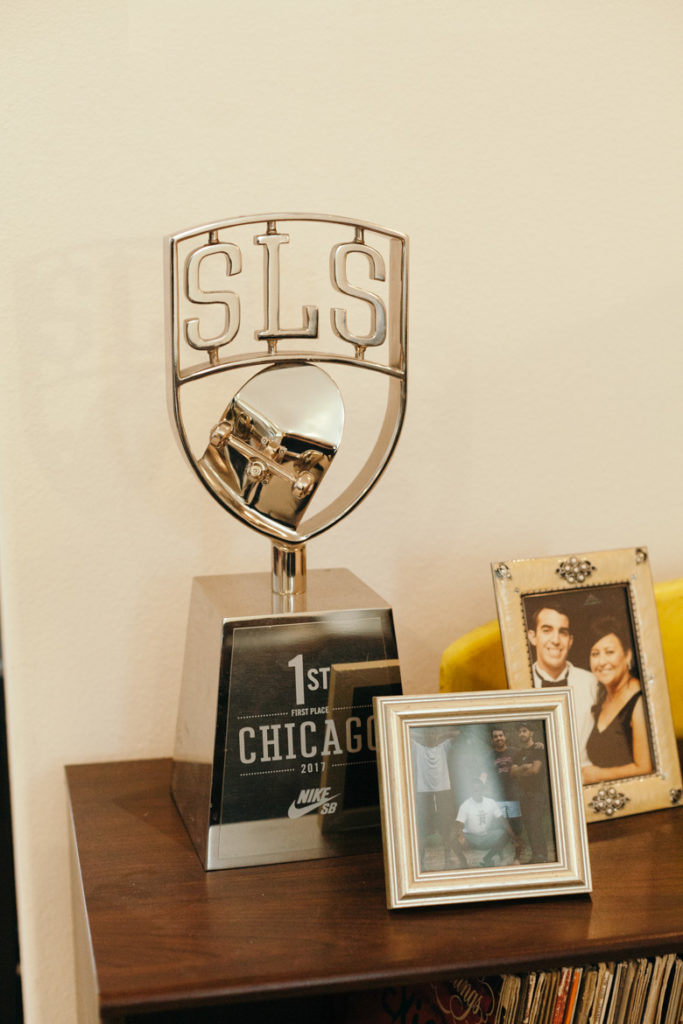 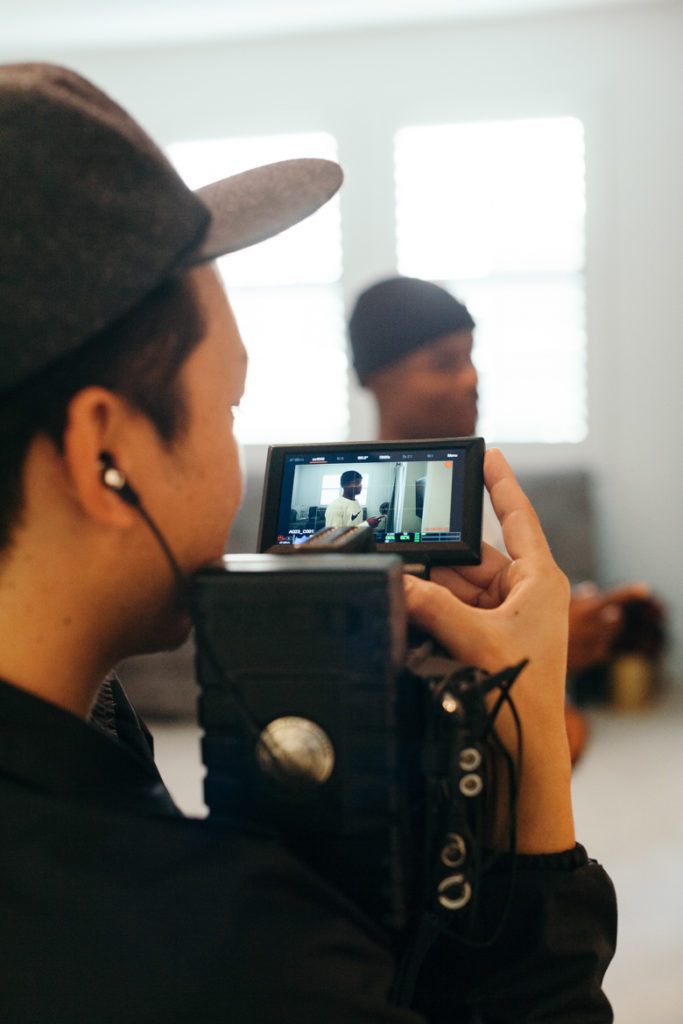 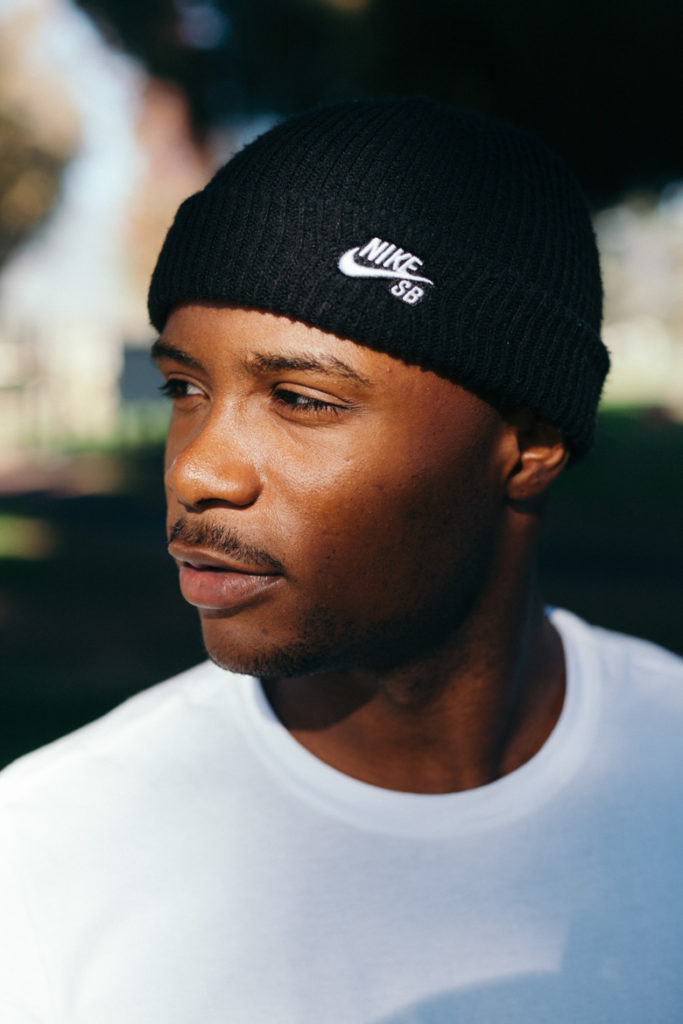 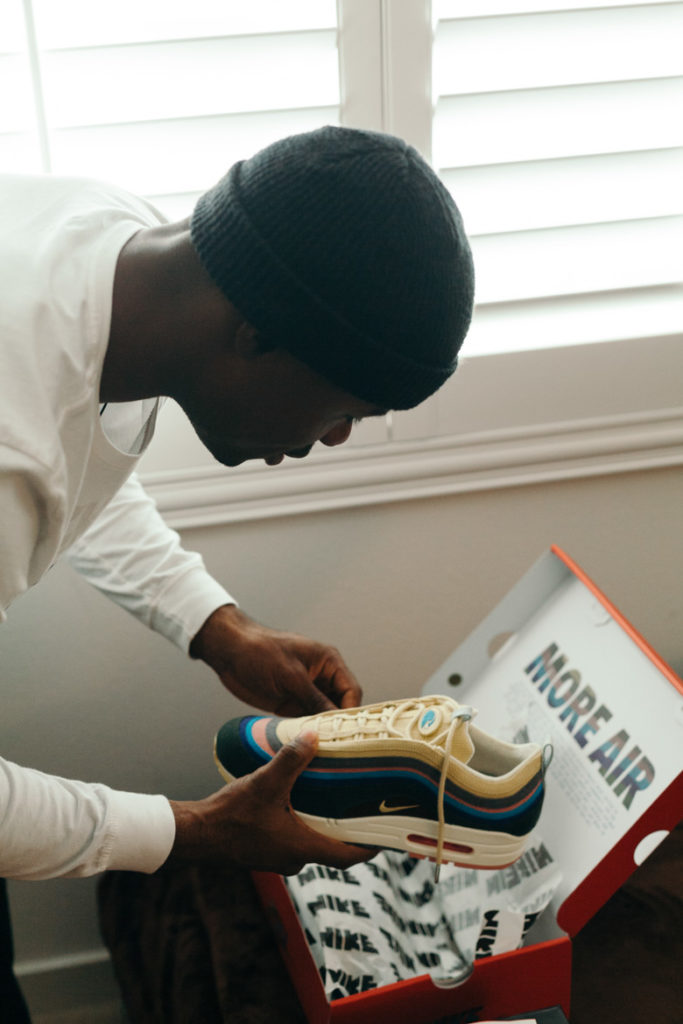