All images via Netflix//

There’s perhaps no audience more attuned to Easter Eggs than Stranger Things fans, who today discovered that the phone number listed to the show’s Surfer Boy Pizzeria is actually callable. Introduced in the Stranger Things’ latest season and managed by its new stoner character Argyle, the restaurant’s delivery van features a phone number on its side.

Eagle-eyed fans took to dialling the number, and were met with a pre-recorded, in-universe message from Argyle himself. According to reports, the voicemail reads: “Surfer Boy Pizza, this is Argyle speaking. We make everything fresh here at Surfer Boy, except for our pineapple, which comes from a can, but I still recommend slapping some juicy pineapple on.”

Later, preempting pineapple pizza naysayers, Argyle references one of the season’s more tender moments, calling back to Eleven and Mike’s pizza date in the penultimate episode. “Oh, fruit on your pizza is gnarly, you say? Well, I say try before you deny,” the message says. He goes on to rattle off some order specifics and even shares his thoughts on a blue cheese pizza base.

Fans of the show know that Surfer Boy Pizza plays an important role in Stranger Things 4, with one of its stores being used as the site for Eleven’s telekinetic battle with Vecna. Elsewhere, the delivery van transports much of the characters interstate, and is home to one of the season’s early deaths. 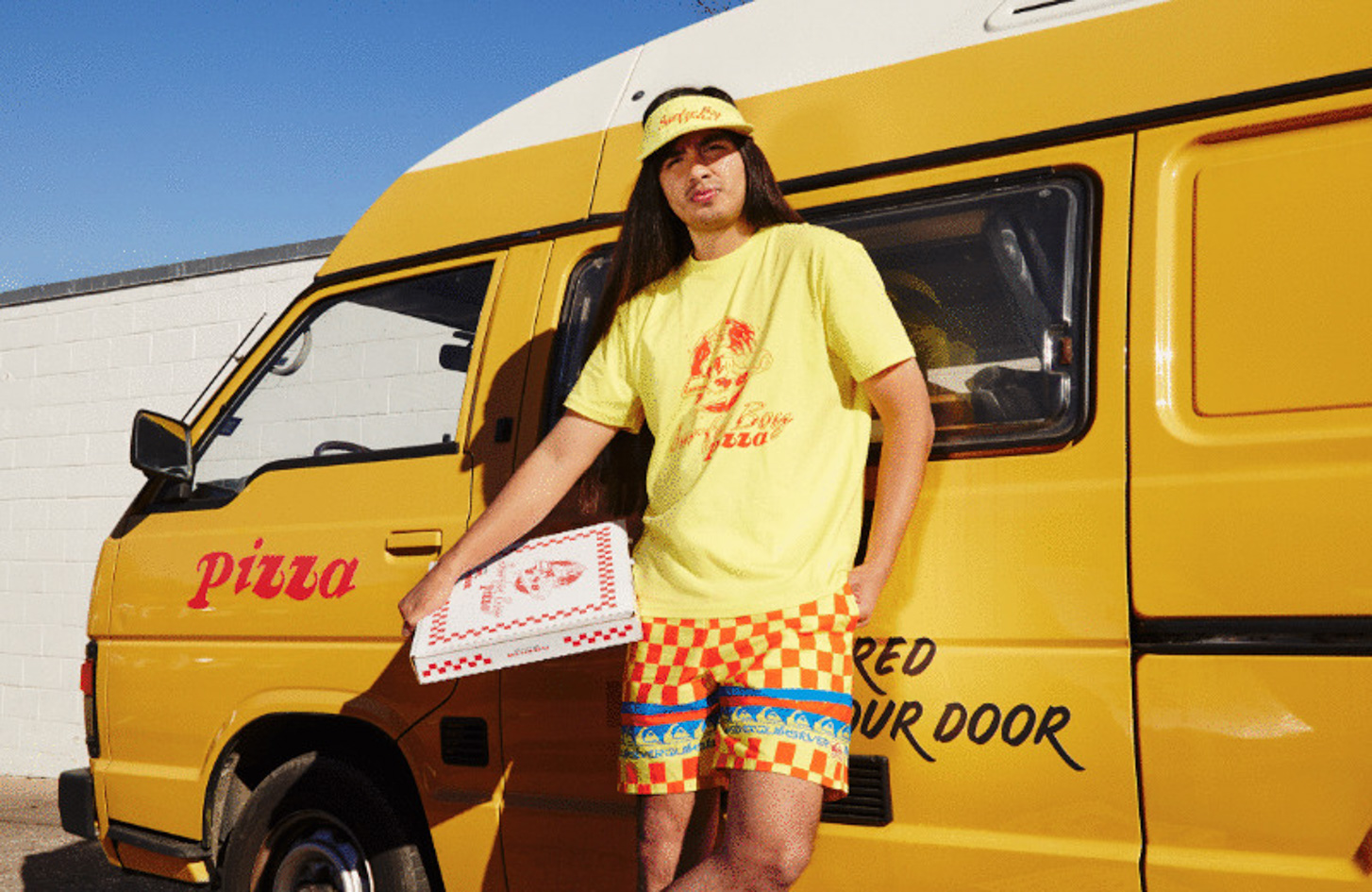