It had to be Walken.

With his artworks selling for millions of dollars and any wall that has been stencilled or painted by him cherished like the holy grail, it’s hard to fathom why someone would ruin a Banksy original artwork… Well, except for Banksy himself, like when he famously shredded one of his paintings shortly after it sold $1.4 million USD. That said, I don’t think anyone expected Christopher Walken would be responsible for what is one of the weirdest headlines of the year.

It turns out Walken’s character in the new BBC comedy series Outlaws is to blame. In the final of six episodes, his character is tasked with painting over graffiti and stumbles across the rat. He protests painting over it but his supervisor tells him to do so, at which point the camera zooms in and within moments the rat is gone. 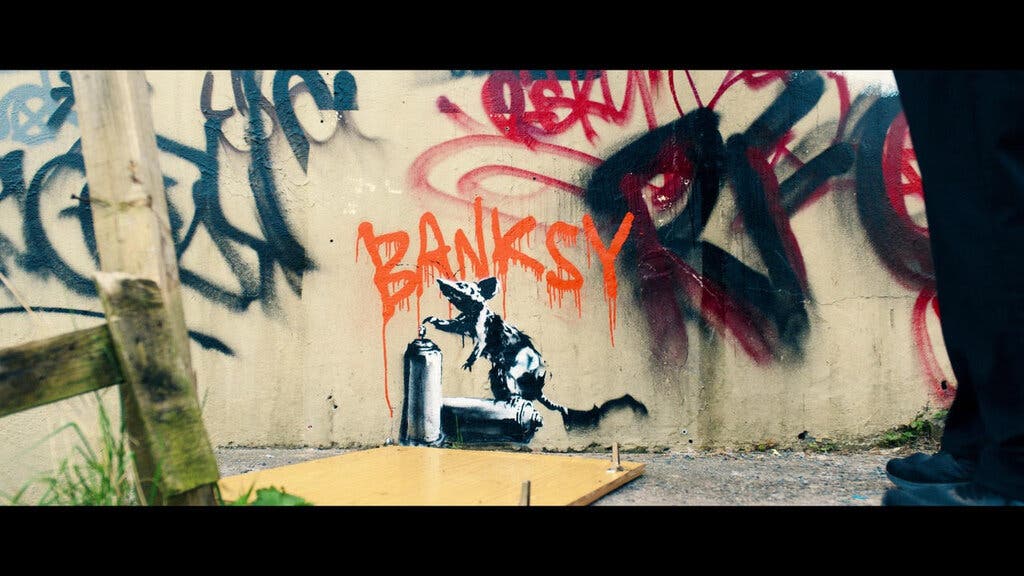 Now, I know what you’re thinking. You’re thinking that there’s no way that they used an original Banksy for the shot, right? According to a spokesperson for the show, it 100% was: “We can confirm that the artwork at the end of The Outlaws was an original Banksy, and that Christopher Walken painted over that artwork during the filming of this scene, ultimately destroying it.” 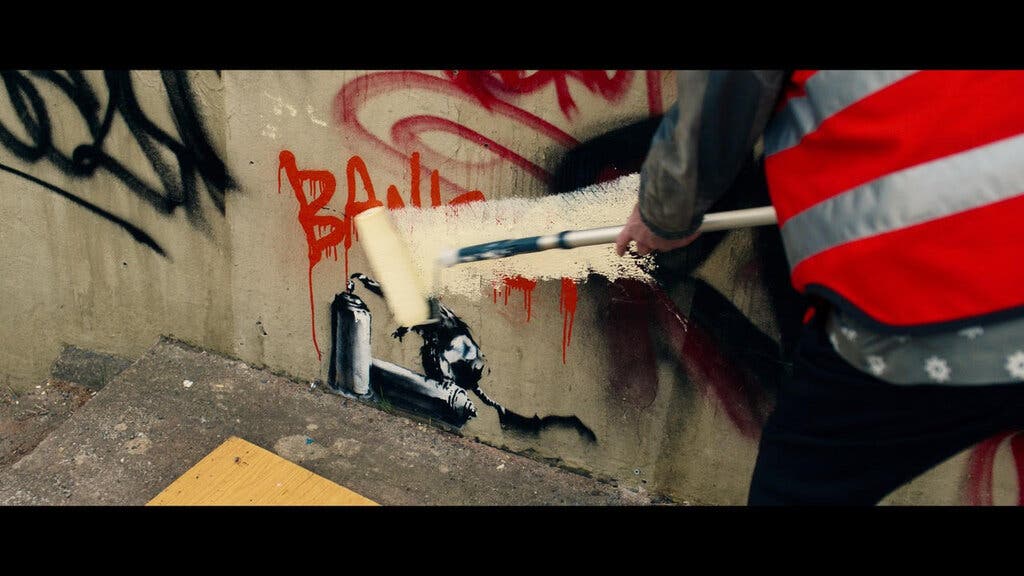 And it turns out that Banksy, a Bristol native, was in on it the whole time. “The creative team came up with the dream scenario and got in touch with the artist’s representatives in the faint hope that he might help them,” the spokesperson said. When they got to the set, they realised that Banksy had paid them a visit. “Then they discovered shortly afterwards that he’d been to the location where they were filming and left something behind. They couldn’t believe their luck as he’d painted a giant rat using his hallmark stencilling technique as well as his distinctive signature.”

But it had to be Walken who did the deed. “His only stipulation was that they really did paint over it – and it would be his hero Christopher holding the roller.” 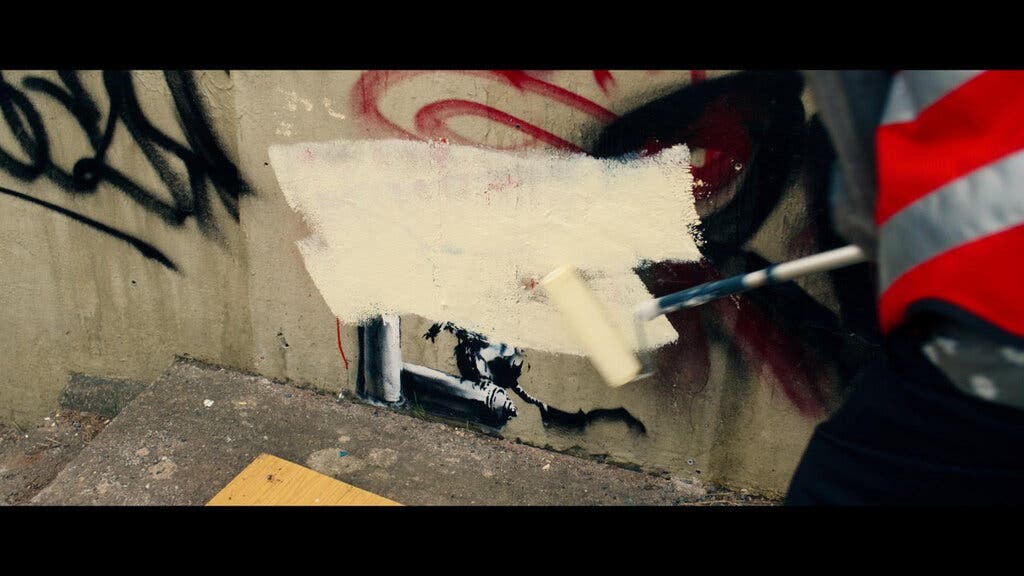 Share this
Why Did Christopher Walken Paint Over An Original Banksy Artwork?