I can’t quite remember whether I saw the lads from the Inspired Unemployed posting about them or if it was their pastel-coloured cans that caught my eye in the bottle-o, but at some point last year I was introduced to the crisp flavours of Pals spirit-based seltzers. Since then it’s been a real love affair. Last summer was all about the vodka, watermelon and mint flavour, as well as the vodka, peach and passion, and later the ultra-refreshing gin, lemon and cucumber rolled onto the scene.

And we (that’s all of us in the LWA office) clearly weren’t the only ones keen on this delicious nectar from New Zealand, with Pals selling out all across Aus for a brief period. Now, not only are Pals in every Dan Murphy’s and BWS, but they’ve also unveiled a brand new flavour: Vodka, Mango, Pineapple & Soda, which we can confirm is every bit as tropical and summery as it sounds.

To celebrate the launch of the new flavour in Australia, we’ve teamed up with local funny man Lewie Dunn for a little something that we’ll be dropping next week. Keep your eyes peeled for that, and also watch your socials where you’ll catch fellow Pals superfans shouting out the Vodka, Mango, Pineapple & Soda in the coming days.

Check out the trailer above for a little taste of what we’ve got cooking and head here to locate yourself some Pals now. After all, you don’t want to be that pal who misses out… 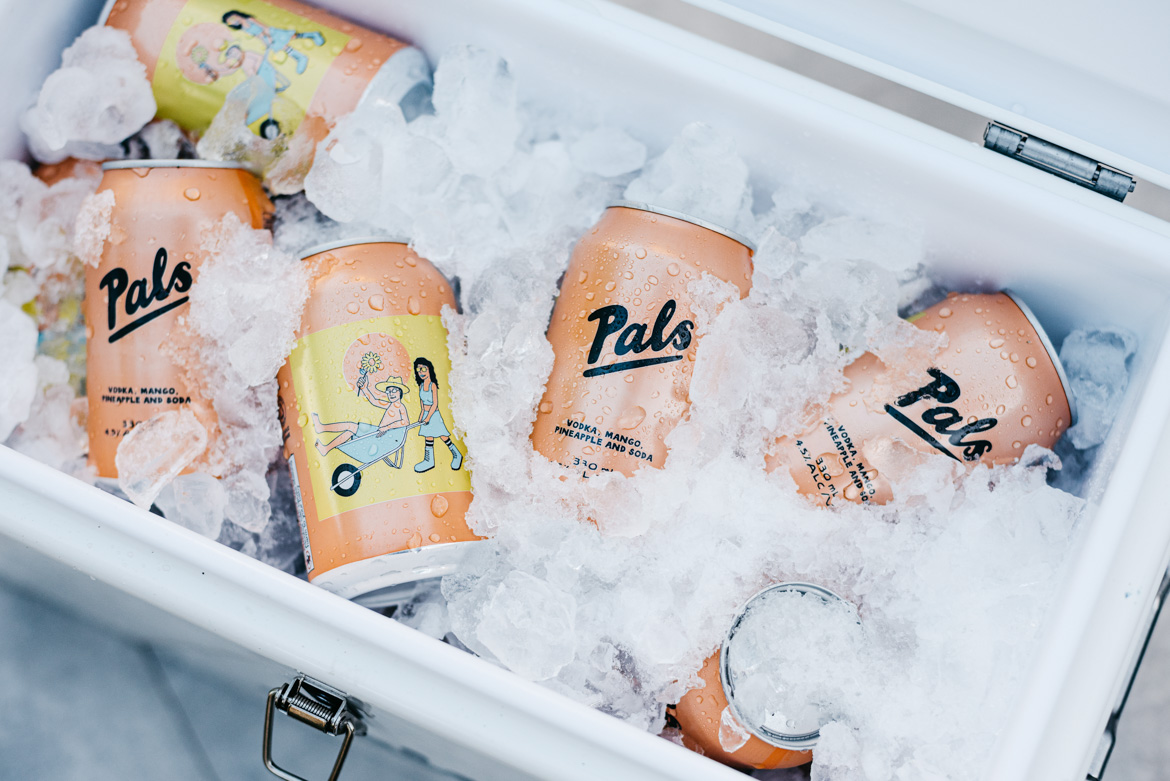 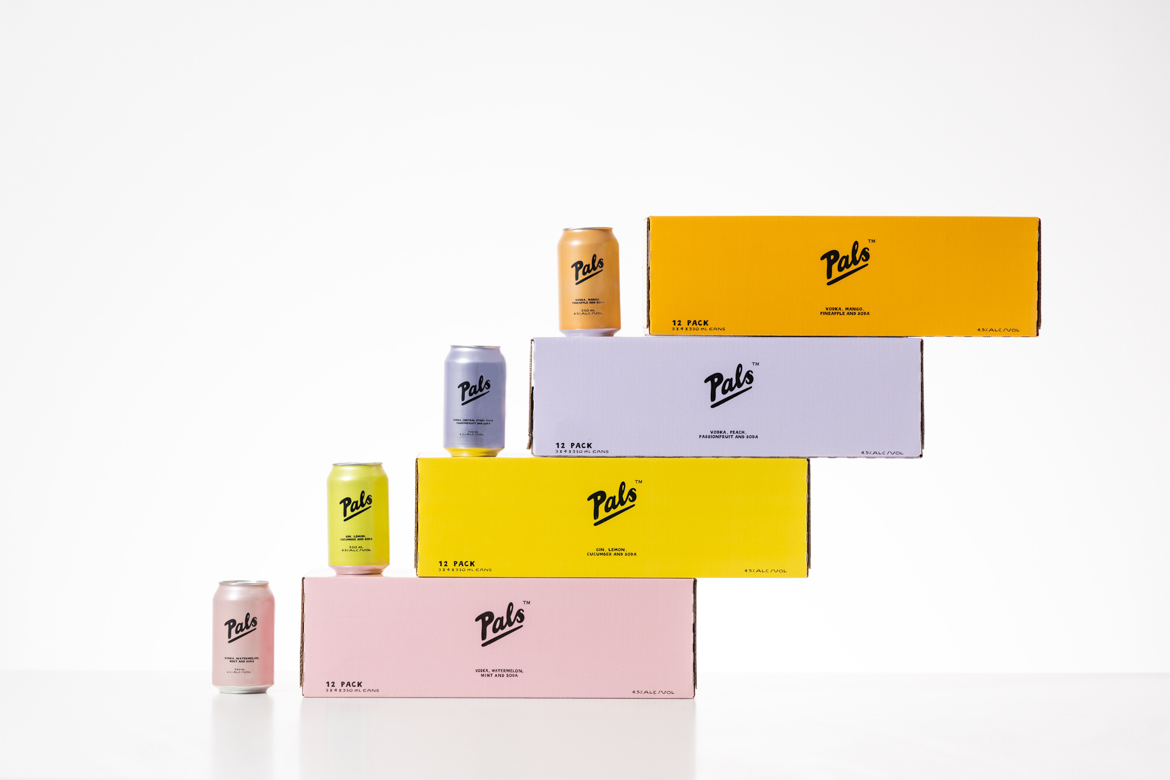 Share this
Our Fave RTD, Pals, Is Back With A Refreshing New Flavour Just In Time For The Return Of Warm Weather