Pamela Anderson has featured on the cover of Playboy Magazine more than any other model/actress ever.

So, with Playboy announcing last week that they will no longer be running a print version of their iconic mag, we thought we’d take a look back at some of their most memorable shoots, and what better way to start than with Pam’s 1992 shoot.

Nailing the truckstop cowgirl vibe, this would be Pam’s second feature in the magazine, long before the internet was around to change the nature of the whole industry that Playboy started. “It’s hard to compete with the internet. And the girl next door doesn’t exist anymore,” Pam said in a later interview, reflecting on the ‘90s. “She’s taking selfies down her shirt, like, you know, there’s no mystery over there anymore. It doesn’t have that same charm and innocence that it used to.”

Pamela Anderson would go on to grace the cover of Playboy Magazine 12 more times after this: 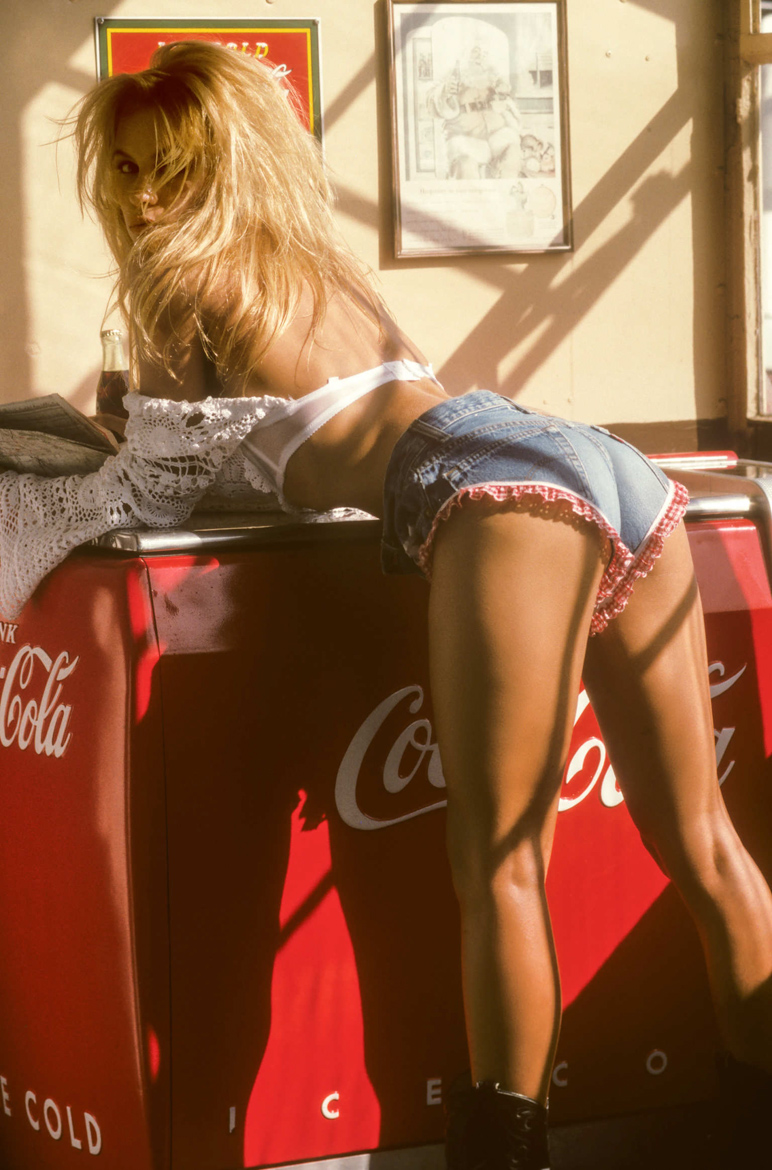 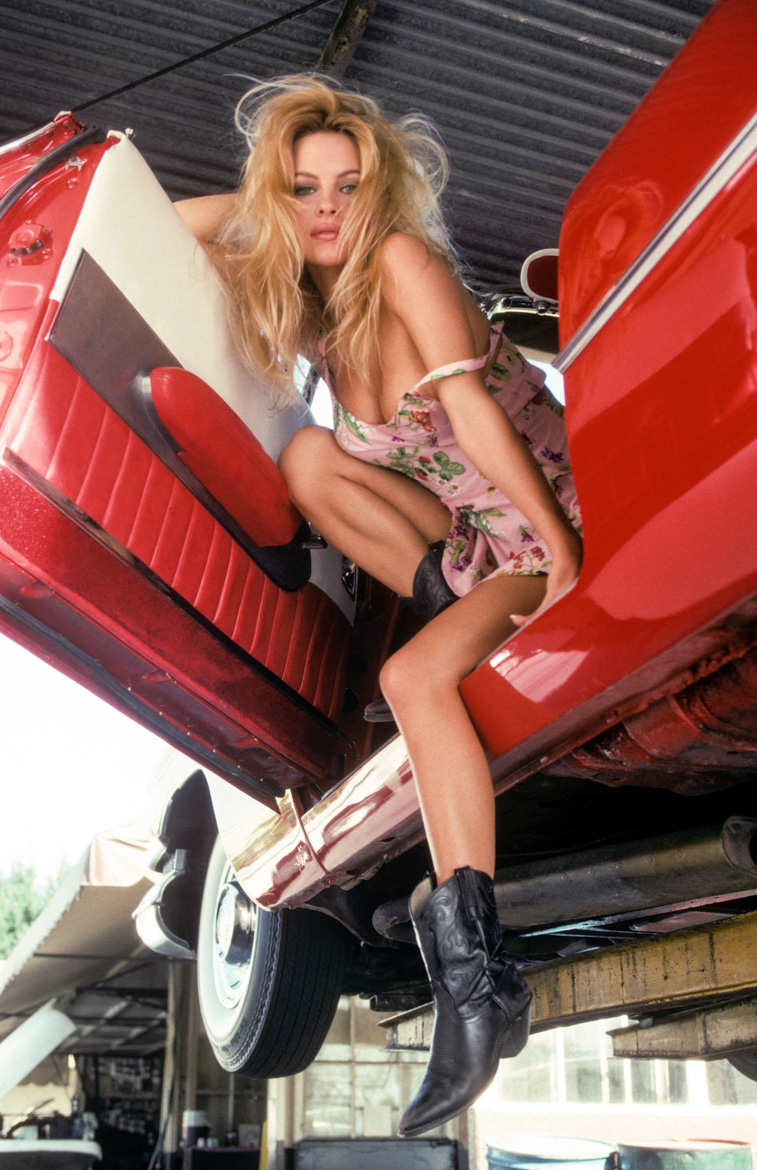 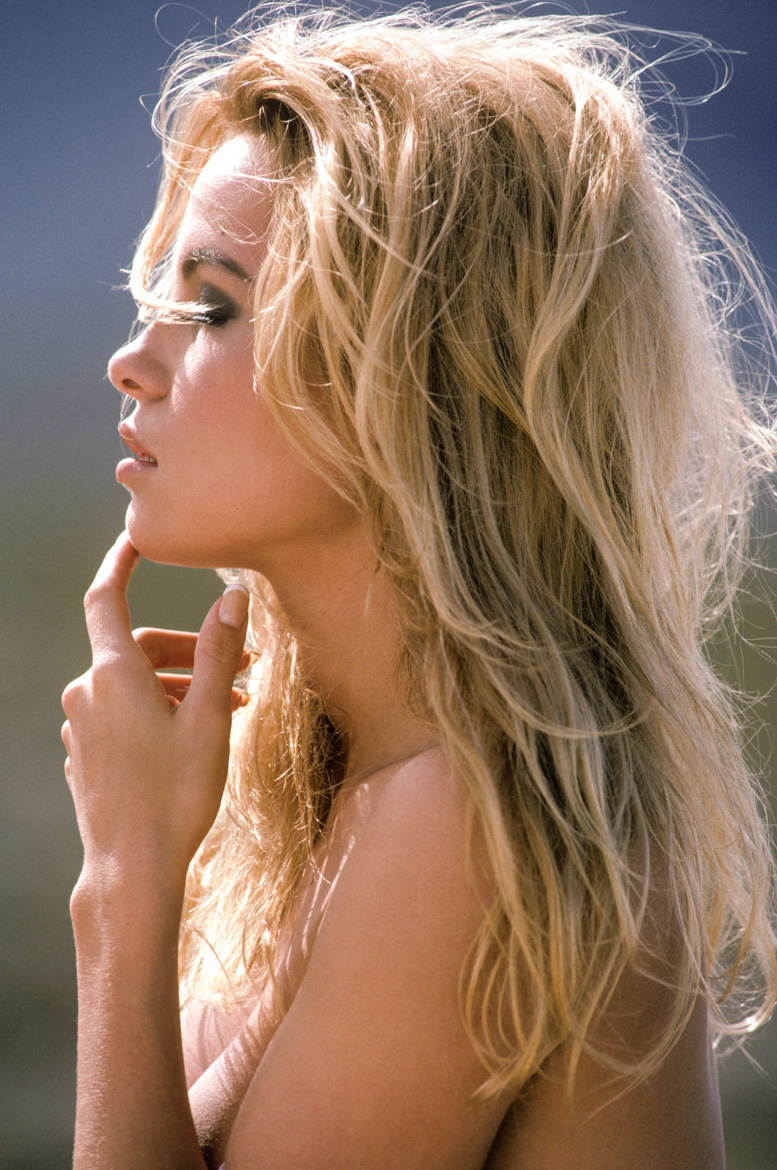 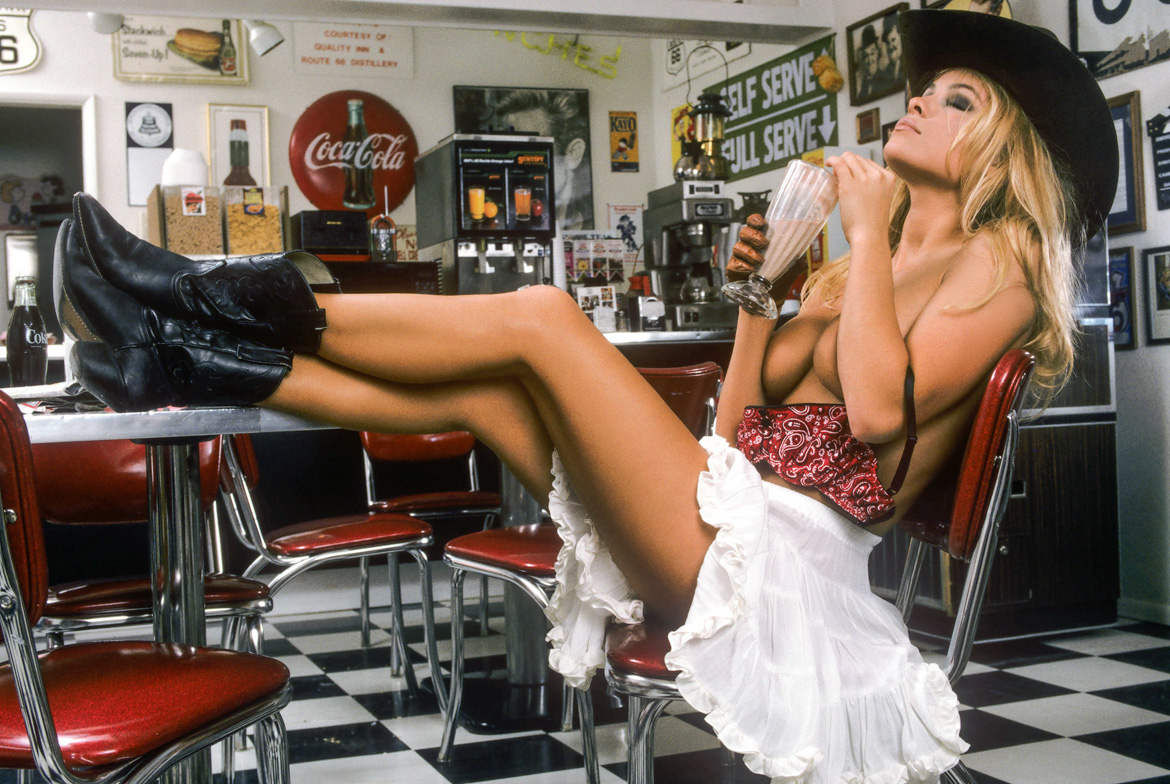 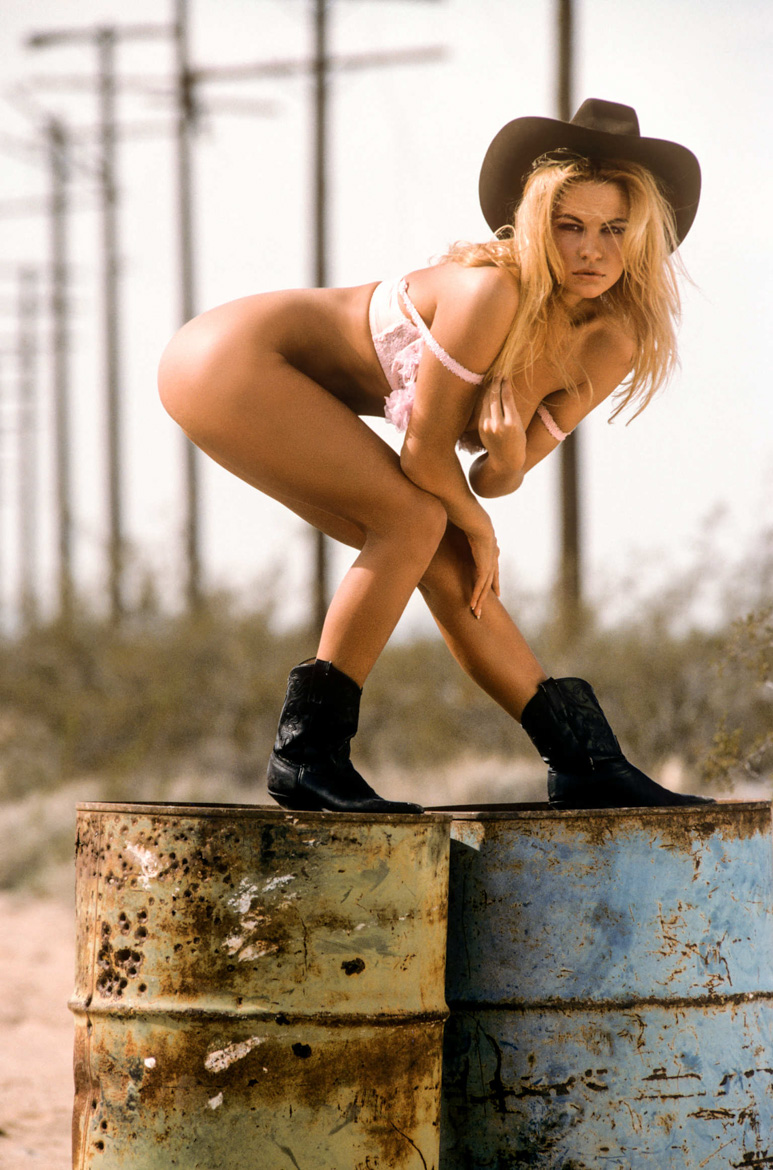 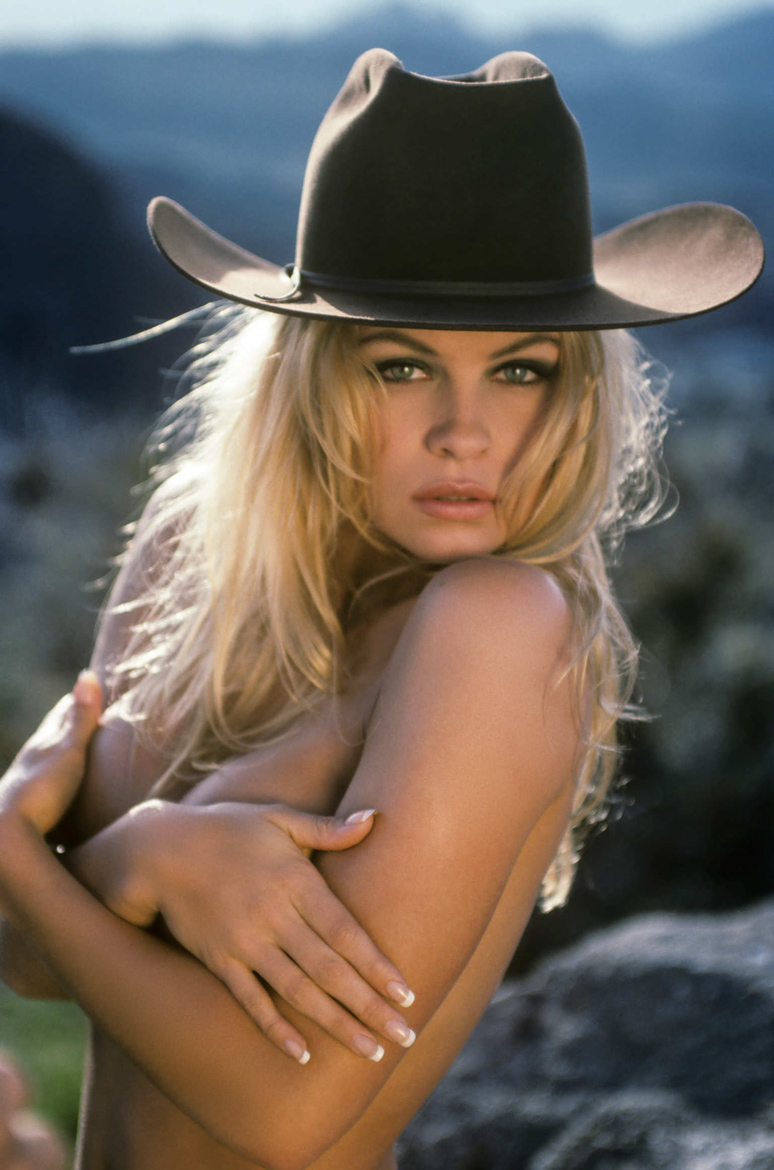 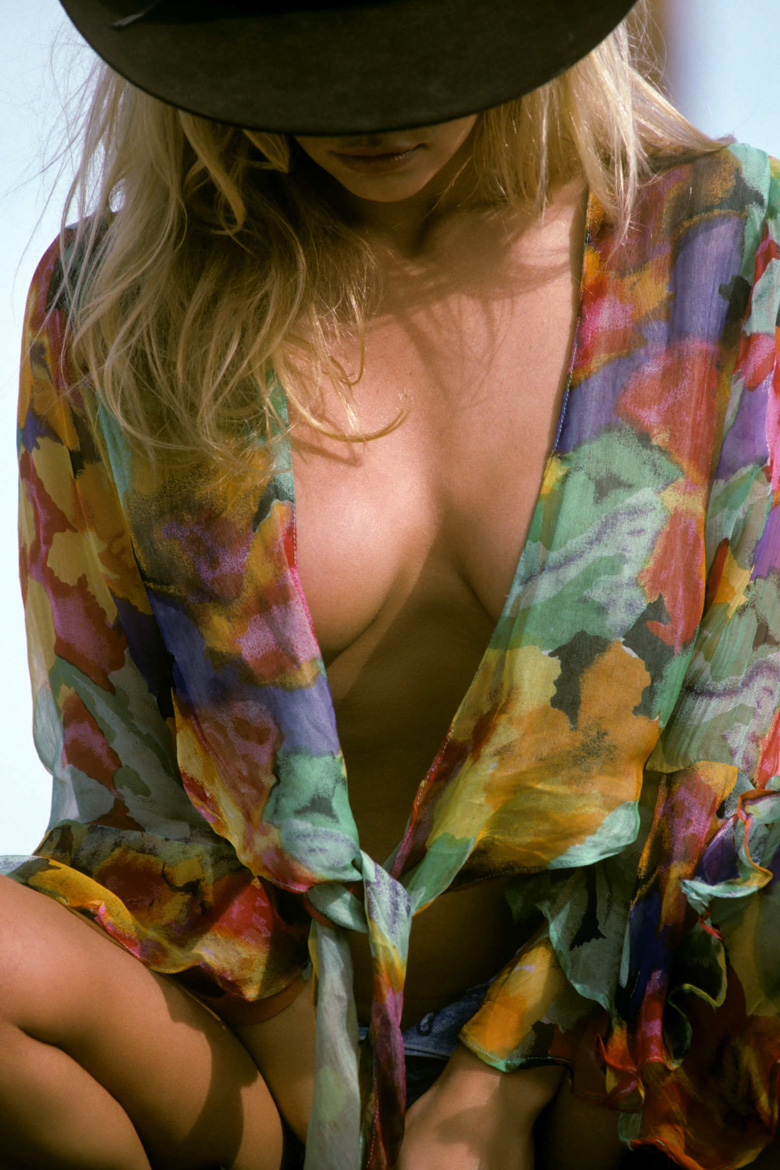