The film will feature skateboarding legends Tony Hawk, CJ Collins, and Keegan Palmer, among others.

Josh ‘Peacock’ Henderson and David Duesterberg have shared the trailer for their skateboarding documentary, All That’s Left. The film, which adds to the pair’s previous films Cancer Dust and Permission, will document various skaters as they discover empty skate-able swimming pools left in the wreckage of the state’s 2020 bushfires.

Tracing both the devastating effects of the natural disaster as well as the subculture of swimming pool skating, All That’s Left will travel throughout Californian towns like Malibu, Santa Rosa and San Bernardino, among others. Skating legends Tony Hawk, CJ Collins and Keegan Palmer are set to feature in the documentary, alongside appearances from fellow skateboarders Hamish Patterson, John Worthington, Jesse Lindloff, and Tristan Rennie.

All That’s Left is currently in development, and is fundraising to support its completion. You can contribute to the project by donating at the link here. In the meantime, get a preview of the film in the footage below, and peep the trailer for All That’s Left above. 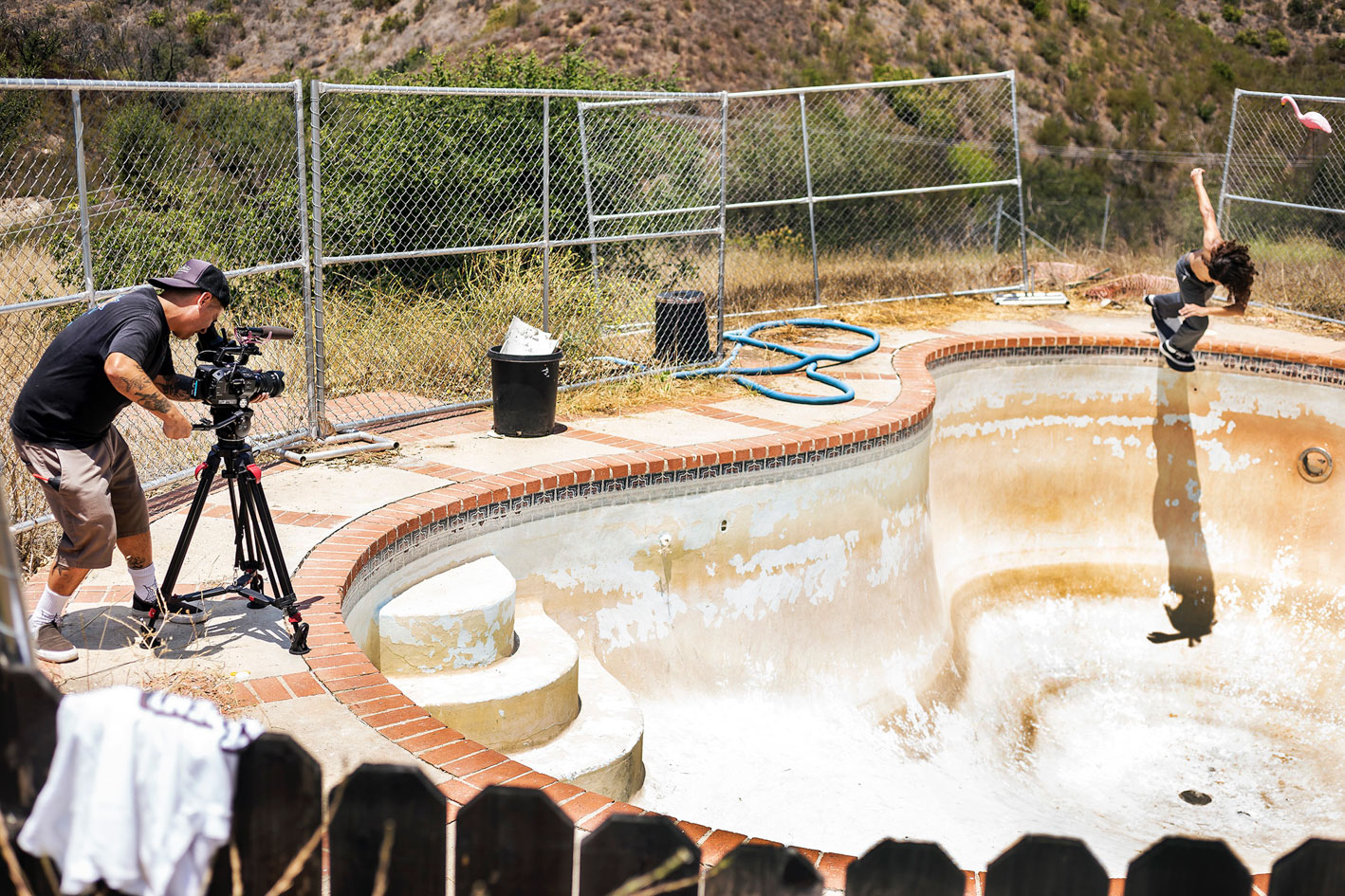 Share this
Peep The Trailer For ‘All That’s Left’, A Documentary About Pool Skating After The California Wildfires
Editors Pick