The new doco looks at how a subculture became mainstream.

Ever wondered what brands like Supreme and Zoo York were like before they became global icons? Or how street skating culture in New York was before it really was a culture? Or how hip hop became entangled with skateboarding in the 90s? Well this new doco by Jeremy Elkin, aims to shine a light on a movement that changed the course of history.

All The Streets Are Silent looks at this melting pot of music, skateboarding and fashion throughout the late 80s and early 90s with commentary from the people who were there, including Moby, Rosario Dawson, Run DMC’s Darryl McDaniels, Fab 5 Freddy, Dres, skateboarders Jefferson Pang and Mike Hernandez, and skate legend Keith Hufnagel.

“If Paris Is Burning and KIDS had a baby, you’d have this documentary love letter to New York—examining race, society, fashion and street culture—and full of archival footage featuring legendary characters and figures from the downtown scene,” says Elkin’s website.

We aren’t sure when it will be hitting Aussie cinemas/streaming services, but with a July 23rd release in the US, it should be too far off. Check out the trailer below: 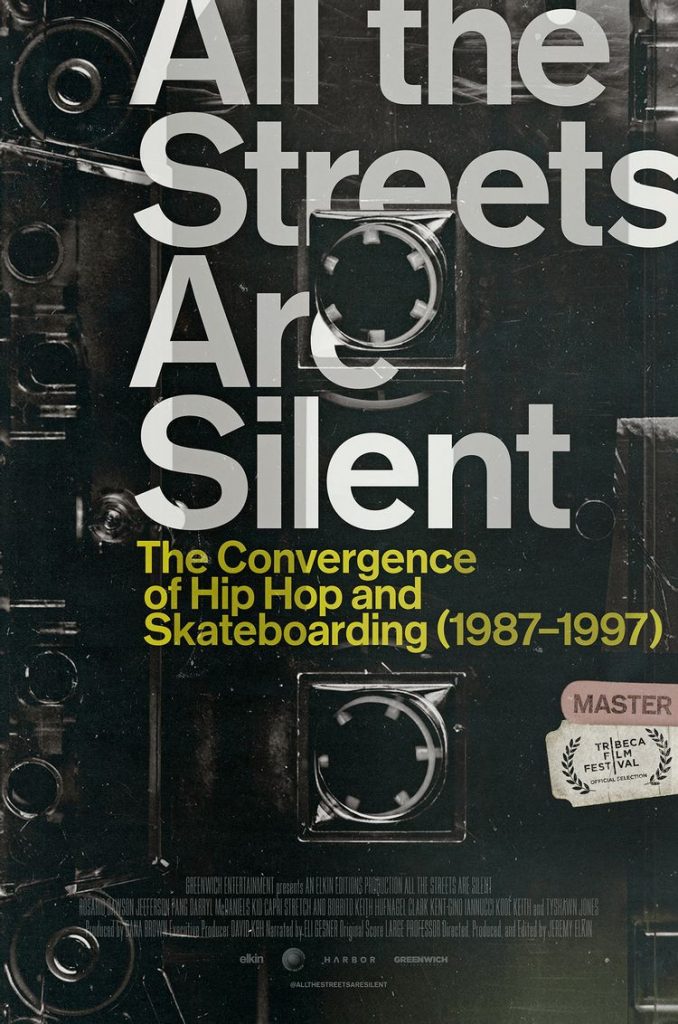 Share this
Watch: ‘All The Streets Are Silent’ Follows The Skate And Hip Hop Crossover In 80s/90s New York

1m Have Your Doge Dreams Died? Here Are The Top 10 Crypto Billionaires For You To Shake Your Fist At
Curse you Elon.