As gaming becomes more and more mainstream, top-earners are diversifying their income streams.

Hold onto your keyboard. Forbes has just released info on what the world’s most popular video gamers earned in 2019 and it’s no laughing matter. Over $175 million AUD was reportedly raked in, with a large percentage of that money coming from endorsements on top of lavish returns in professional competitions.

Check out what and how the big dogs earned below (in USD), according to Forbes:

The top gamer was everywhere in 2019, from Red Bull cans in grocery stores to bedding in Walmart to starring roles in NFL commercials. While his viewership fell, his influence didn’t, with endorsements from Adidas, Red Bull and underwear designer PSD. His exclusivity deal with Microsoft is helping to reshape the live-streaming landscape. And the good times seem to be continuing. This month, Fortnite maker Epic Games released an in-game Ninja avatar that fans can play as.

The top individual YouTuber, Felix Kjellberg announced he’d be taking a break from the site after another tumultuous year. Last September he pledged $50,000 to the Anti-Defamation League to “move past” his anti-Semitic controversies—then suddenly canceled the donation after an outcry from his fan base. Kjellberg remains as popular as ever, though, pulling in a staggering 4.5 billion views in 2019.

He built a following with humorous, over-the-top reactions to horror video games like Amnesia: The Dark Descent and released a choose-your-own-adventure YouTube Original film last fall called A Heist with Markiplier.

Not being tethered to one game has made Michael Grzesiek a favorite of major game publishers like Electronic Arts, Ubisoft and Activision Blizzard. The former pro also has an extensive clothing line with gaming brand Jinx.

Daniel Middleton is a worldwide sensation due to his popular Minecraft videos, amassing 22.4 million subscribers. In 2019, he went on tour for an interactive movie experience called The Contest.

Fong’s comedic playthroughs have attracted 24.9 million subscribers and had 1.6 billion views on YouTube in 2019. He’s been famous for some time now, starring as a monster hunter in Paranormal Action Squad, a premium 2016 cartoon series on the same platform.

With 23.2 million subscribers, McLoughlin is Ireland’s most popular YouTuber, uploading videos on a variety of games. Late in 2018, he started a clothing brand with fellow YouTube gamer, Mark “Markiplier” Fischbach.

Timothy Betar’s comedic, good-natured Fortnite streams have made him a favorite with brands, from Reese’s to Bud Light. He also streams and is a commentator for the NFL’s Thursday Night Football games on Twitch. At the end of the year, he signed an exclusive streaming deal with the platform.

Nick Kolcheff made a name for himself by playing Fortnite with a controller, which is considered more challenging than using a keyboard-and-mouse. It helped him become the tenth-most-watched streamer in 2019, according to StreamElements and Arsenal.gg. Twitch took notice, signing him to an estimated two year, $2 million exclusivity deal. 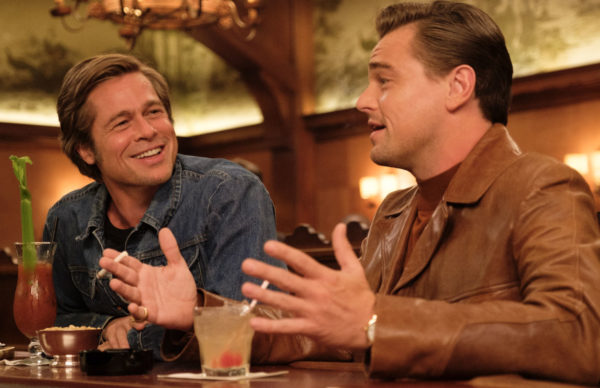 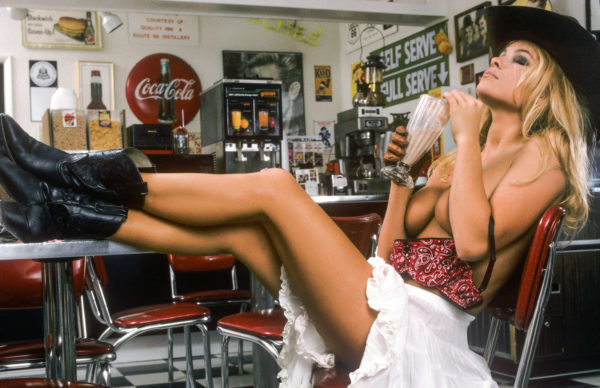