This gon’ be good.

When you look at the cast list of Netflix’s new comedy Don’t Look Up, which will be hitting the streaming platform (extremely hard) on Christmas Eve, it’s impossible not to get excited. Spearheaded by Leonardo DiCaprio and Jenniffer Lawrence, the list also includes Meryl Streep, Jonah Hill, Rob Morgan, Ron Perlman, Timothée Chalamet, Ariana Grande, Kid Cudi, Mark Rylance, and Cate Blanchett. No to mention the fact that the film was written and directed by Adam McKay, the man responsible for Vice, The Big Short and Step Brothers. Safe to say, we’re in good hands.

Following Leo and J-Law’s characters – two low-level astronomers – on a quest to notify the world that an incoming meteor is about to destroy Earth. Naturally, it’s a stressful situation for the duo, which is highlighted in the teaser trailer below that also sees Leo and Jonah Hill connect on screen for the first time since 2013’s The Wolf Of Wall Street:

“It turns out he really loved the script,” Adam McKay said about landing Leo. “We went back and forth on it. It was about a four-to-five month process with us just kicking around ideas. We took a break for the quarantine, and lo and behold once we figured out a theoretically safe way to shoot this movie, he was in. I couldn’t believe it. It’s no surprise he’s fabulous in the movie.”

“He’s really funny. Really grounded. It’s a great mix and it was perfect with Jen Lawrence, who is the same way. She’s crazy funny but grounded. When you had those two as our main people, the style of the movie was set.”

Something tells us this is gonna be one of the best films of 2021. Stay tuned (and don’t look up)… 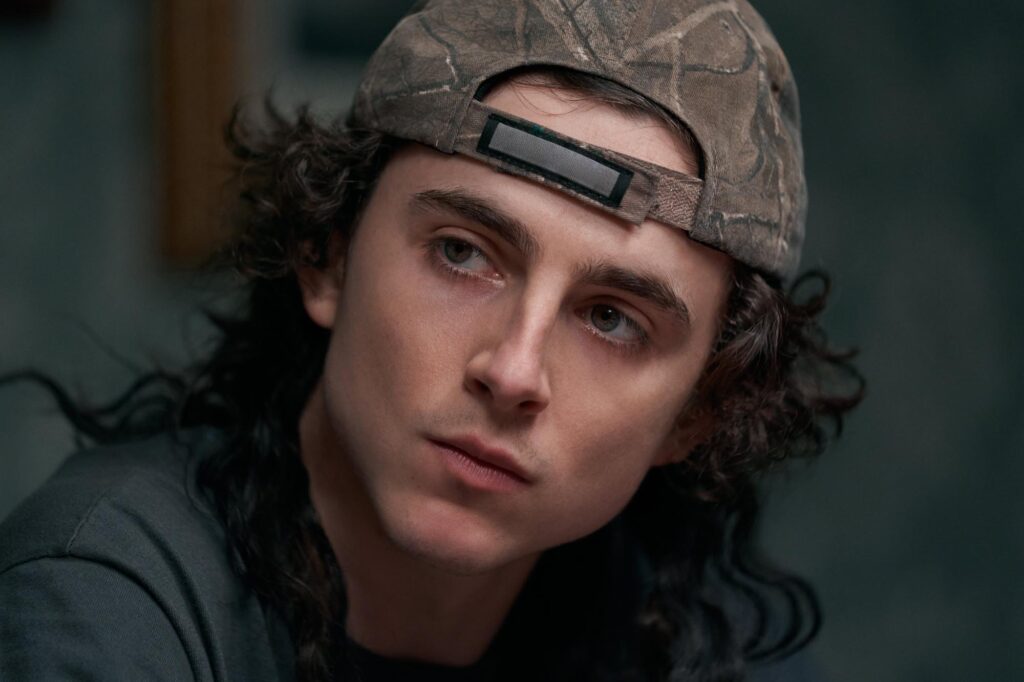 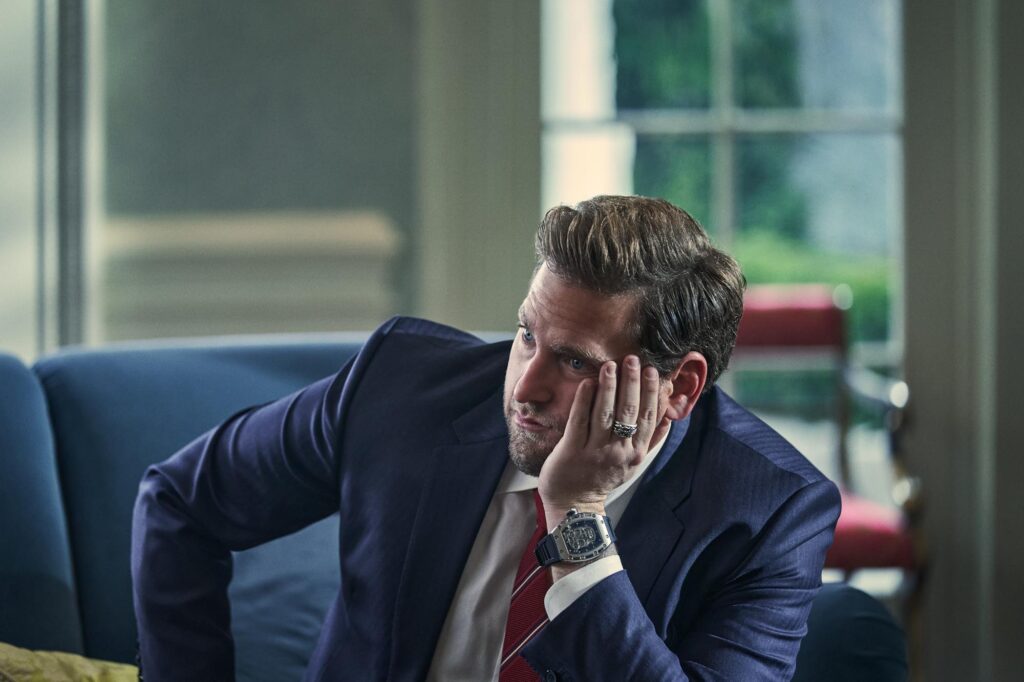 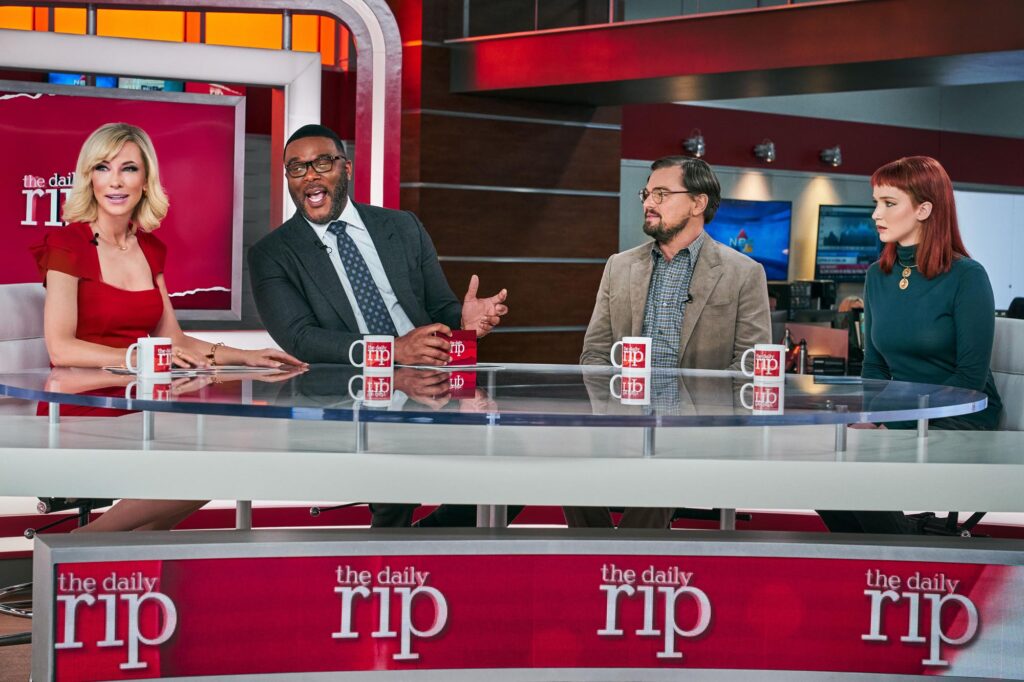 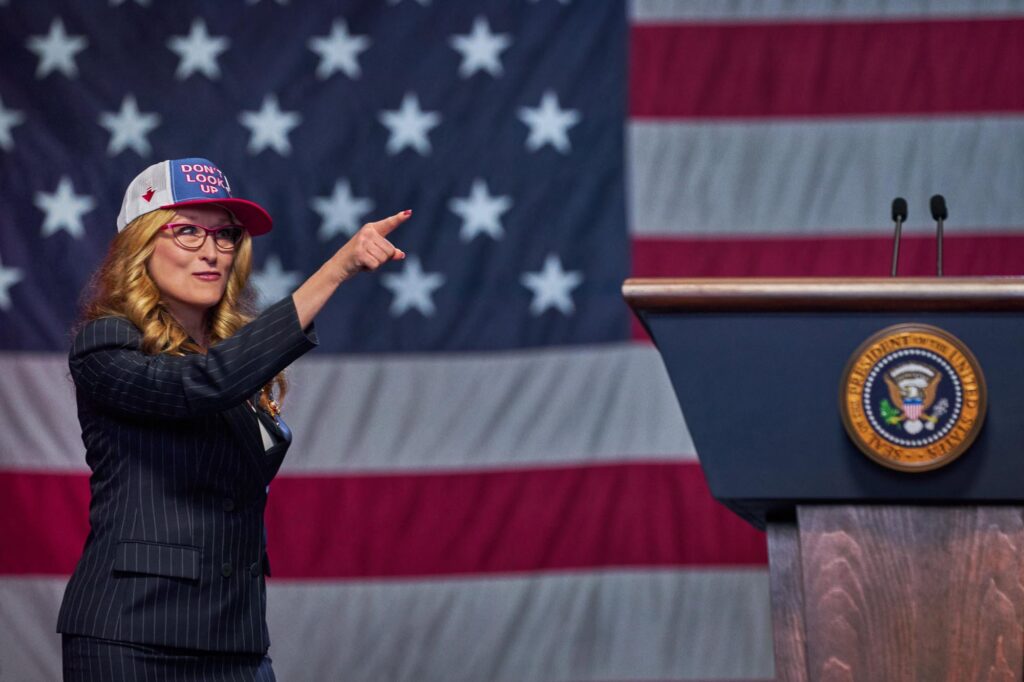