Big Willy is a blockbuster man.

If you got an AI computer to watch every Oscar-winning film of the past 20 years and asked it to write and cast a movie, you’d probably get Warner Bros’ upcoming feature King Richard. The film follows the story of tennis icons Venus and Serena Williams from the perspective of their strict and, ultimately, vindicated father Richard’s perspective. Watching the trailer below, it’s looking like a grand slam (that’s the only tennis metaphor, I swear).

Beginning with a scene in the Williams sisters’ childhood home in Compton, we can already see exactly where this movie is going as it slowly tugs at our heartstrings in between splashes of comedy, but we can’t turn away at the same time. Capable of producing those I’ve-just-got-something-in-my-eye moments as well as being inherently funny make Will Smith the perfect man to helm this ship as it sets its sights on the 2022 award season.

King Richard hits cinemas in Australia on November 18th and you know we’ll be there to catch it on the big screen! 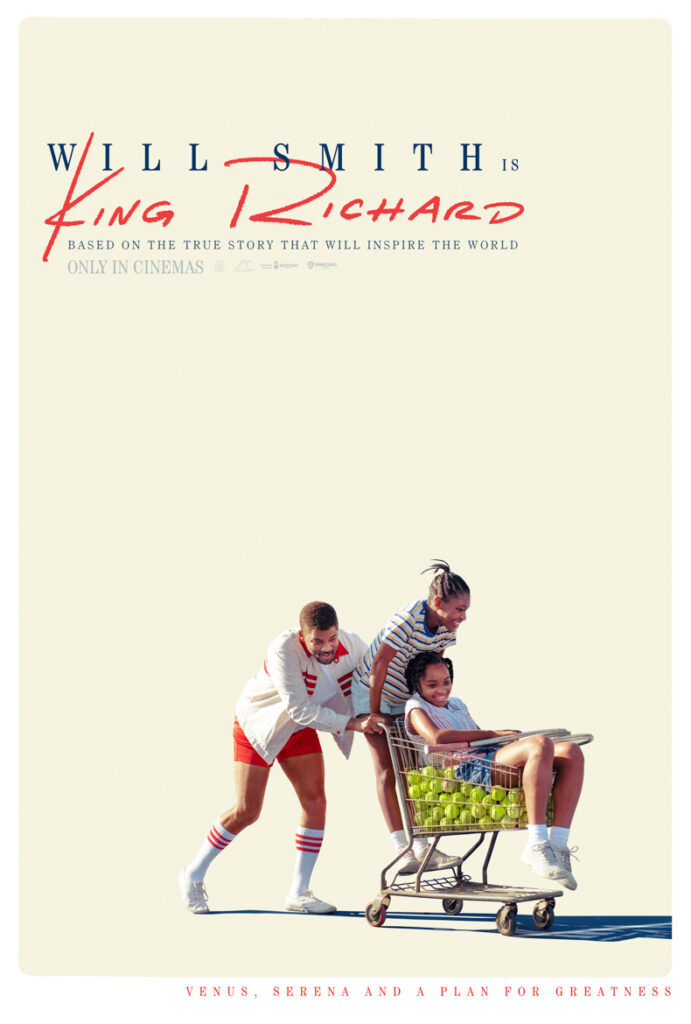