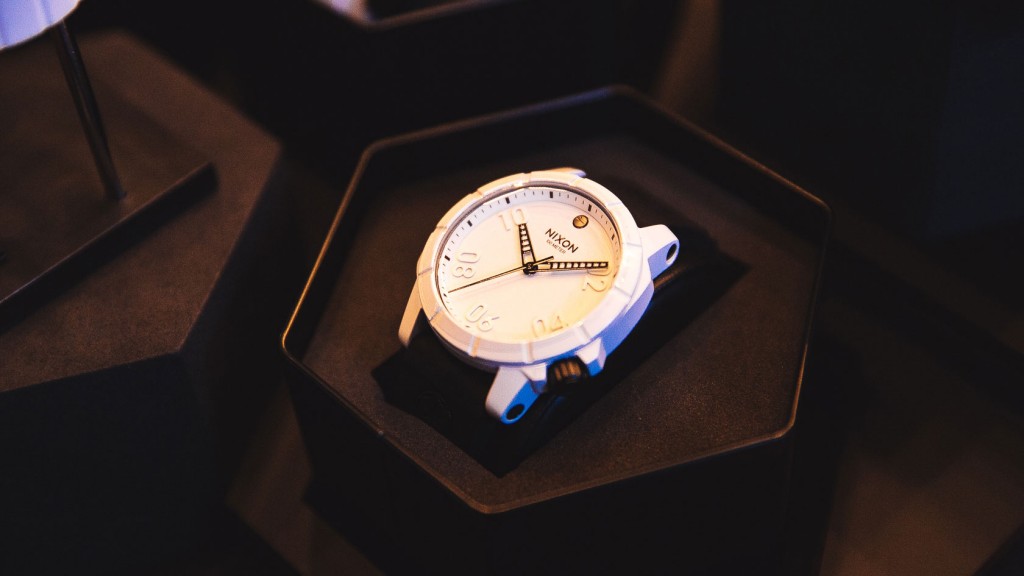 It’s that time of year to get thinking about all the new years resolutions you are going to make and break within 12 hours of telling the world, because with a colossal line-up like this that Field Day just announced, it’s the perfect excuse.

Returning to The Domain in Sydney, NYD is set to be a belter with a lineup like this. In addition to previously announced acts like Halsey, Seth Troxler and Skepta, check out the full lineup here. See you in 2016!

Field Day 2016 – who’s playing?FIELD DAY ’16 LINE-UP!Share this: Backstage passes up for grabs.Explore the lineup at www.fieldday.sydneyTickets on sale noon Tue 13th Oct. Get in quick & get ’em cheaper!Supported by triple j & MTV AUSTRALIA