With rumours flying around about Jonah Hill’s upcoming footwear collabs with adidas, the new ad is his first official step into the creative ring as a collaborator.

The campaign, titled “Change is a Team Sport”, revolves around a back to school concept that sees some of the three stripes’ most recognisable collaborators and ambassadors welcoming the new kid on the block, Jenn Soto. The promising skater recently joined team Superstar and is a popular figure in the skating community for her unique style and is an all-round legend as far as we can tell, flying the flag for female skaters in a male-dominated industry.

It’s shaping up to be a big year for Superstars, with the sneaker celebrating its 50th anniversary, and while we’re expecting a Jonah Hill collab to surface eventually (along with some Sambas, obviously), we could also be seeing a lot more on the cinematic side from adidas as they tap their latest collaborator for his film industry skills. 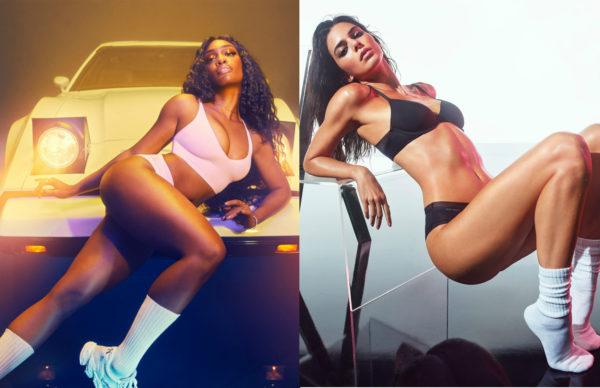 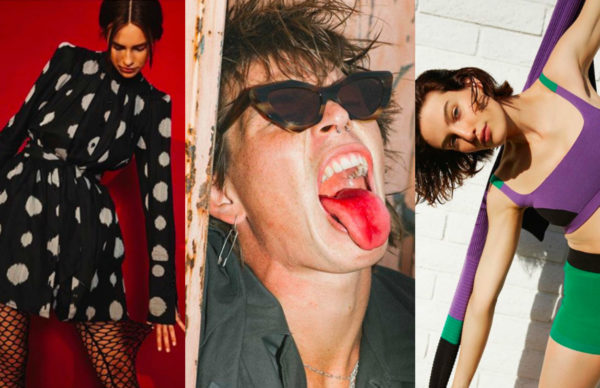