As the world of NFTs (non-fungible tokens) continue to take over the music industry at each and ever corner, it seems the way fans listen to and consume music is changing drastically quick. From The Weeknd to Diplo to Grimes and Flume (and so many more), it’s clear its making its mark on the world. So much so however, that even artists no longer with us are becoming part of the trend, with Nirvana frontman Kurt Cobain being one of them.

Now, in a move that Nirvana super fans will be chomping at the bit about, photographer Jesse Frohman has launched a website to auction off NFTs of over 100 pictures from Cobain’s final photo shoot. The shoot (dubbed “The Last Session” by Frohman) features Cobain’s classic white-rimmed sunnies along with the leopard print jacket, and only took place a mere couple months before his untimely passing in 1994.

However, this is a slightly different NFT drop, as Frohman’s collection makes numerous images available with every NFT purchase. Explaining the reason behind the unexpected move, Frohman said “Everyone was doing an individual picture here, an individual picture there, maybe a group of three here, but I wanted to do something that other people hadn’t done before. It’s something so special that won’t be offered again.”

Frohman also commented on what he thought Cobain would think of the whole concept of NFTs, adding “I think of Kurt especially as an idol, and sort of a hero, for the crypto world. They love to buck the system.

“To me, that’s what Kurt was. He was very anti-establishment — and he was outspoken about that. I think he would be very interested in the NFT art space.”

A portion of all proceeds from the sales will go to the JED Foundation, which is a non-profit focused on suicide prevention and promoting mental wellbeing amongst teens in America. The auction kicks off on May 3rd at 12pm ET and ends May 7 at 6 pm ET. Check out some of the pics that’ll be included in the drop below. 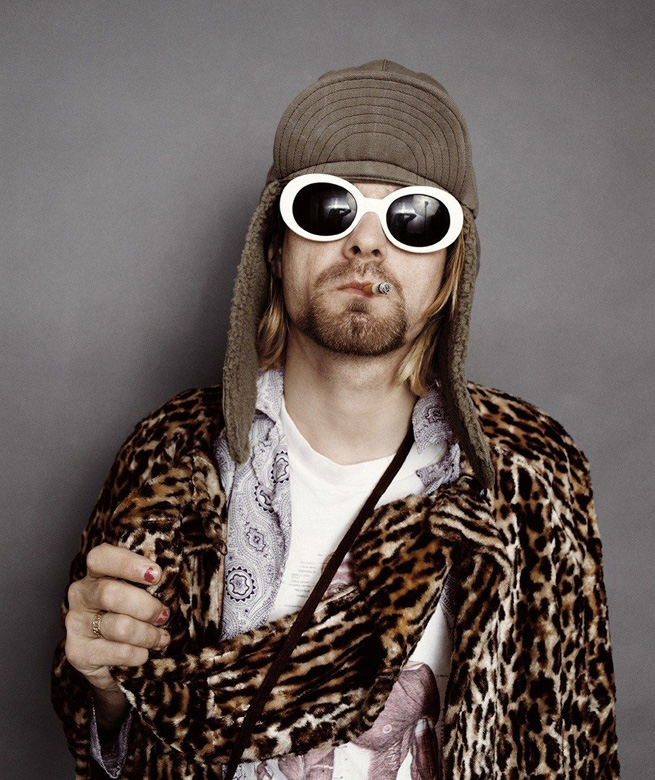 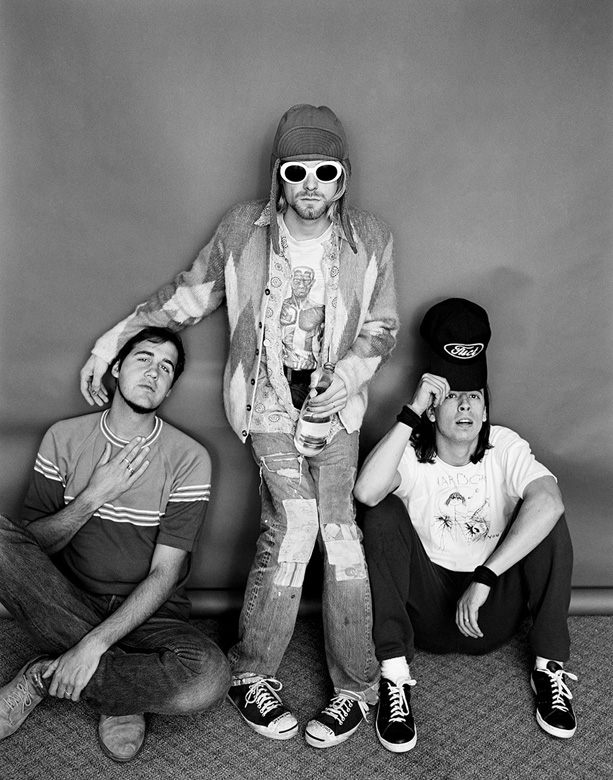 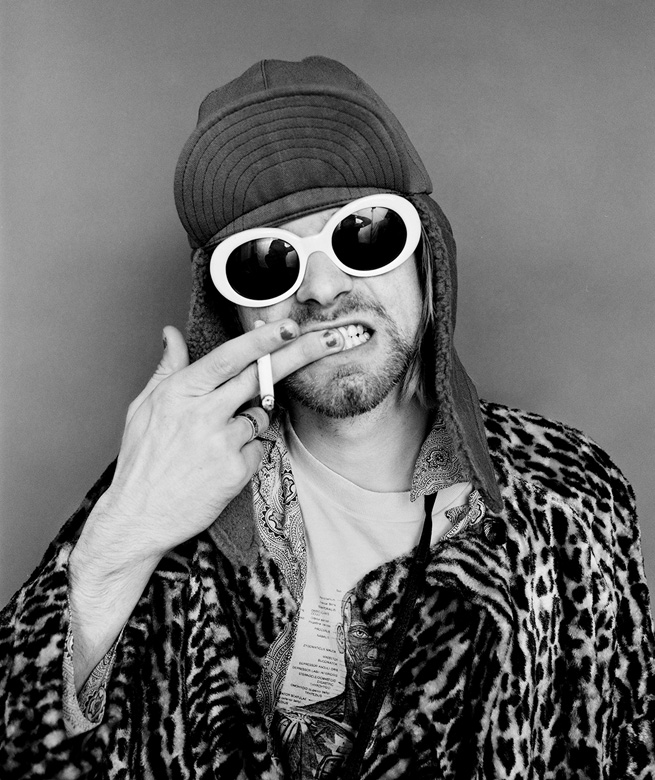 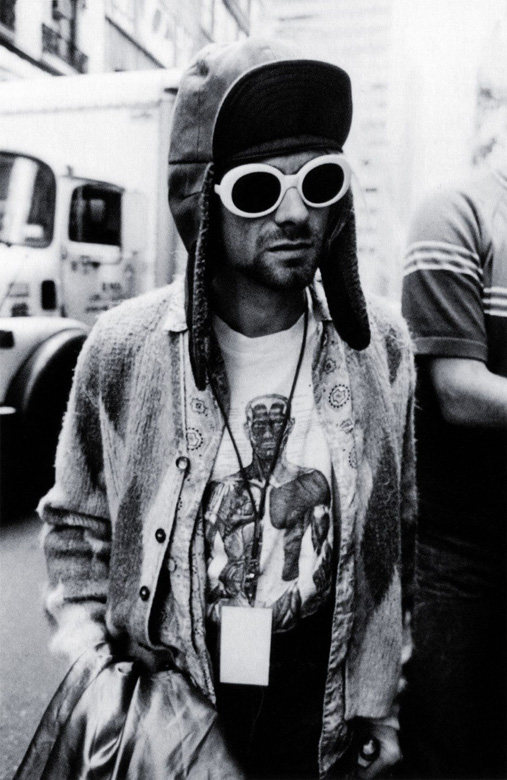 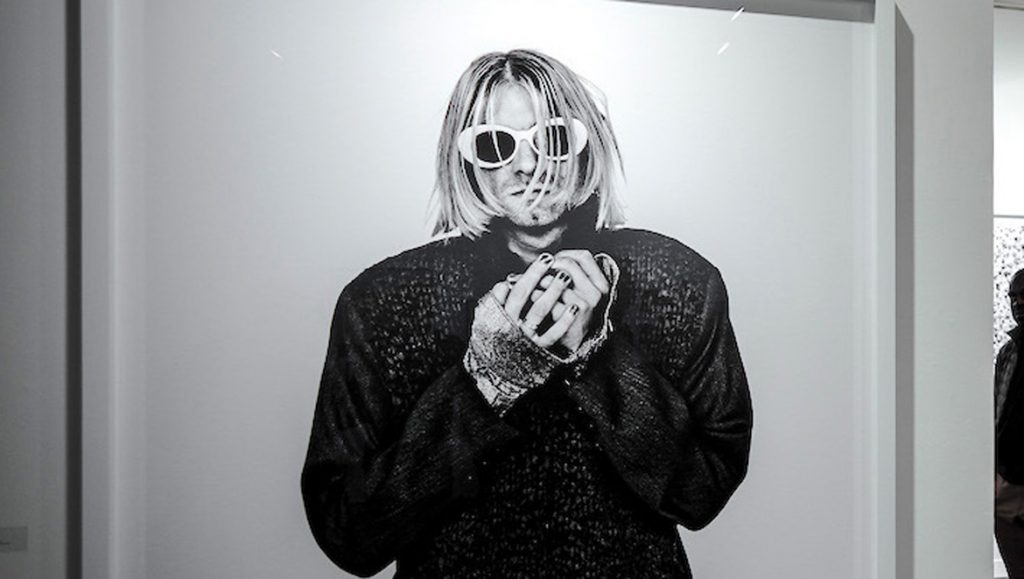 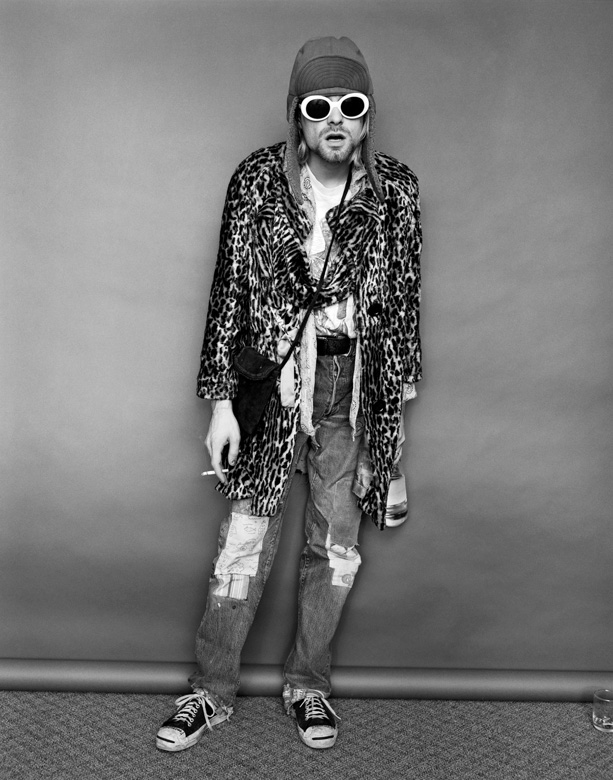 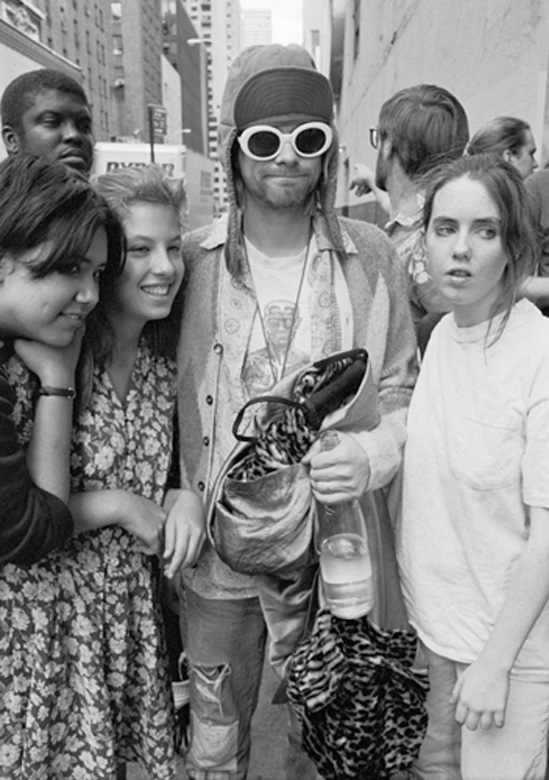 4m Interview: Froomes On Working With Flume & G Flip To Create Her Corporate Jingle Banger
What is the level above banger?