After months of teasing tracks online, Sydney-based producer Anna Lunoe has today given us a taste of the heat she’s been cooking up over the past couple of years…

The new offering comes in the form of her latest single ‘Back Seat,’ featuring Ghana-born rapper Genesis Owusu. The high-energy groove sees the two musos bring their unique brands of genre-bending into the fold, Genesis’ alternative/nu-wave funk meshing with Anna’s acid-house sonics that have taken her to the likes of Coachella, EDC Las Vegas and Tomorrowland.

It’s definitely a track made for vibing out, Anna’s warbling synths and hypnotic backing vocals taking it slow and steady as Genesis lays down some breezy vocals on top of the numerous production layers. The hook sees Genesis utilise that signature falsetto that he made good use of on his recent album Smiling With No Teeth, harmonising with Anna’s own vocals as the synths shift and build beneath them.

The accompanying clip (edited by Murli) doubles down on the hazy and retro nature of the single, utilising a cam-corder style filter with vivid animations and a saturated colour palette as Anna and Genesis vibe out at home. In an impressive feat, the whole thing was shot on a bunch of iPhones, the musos recruiting their family/partners as the film crew for the lockdown undertaking.

Speaking on the lengthy process of creating the new collab, Lunoe explains “Some songs I can finish alone in 2 days and some can take 2 years! This one was the latter.. I worked on it in 3 different houses across 2 continents, 4 studios (at least), I worked on parts of it with a few good friends and learned endless amounts while making it.

“It unlocked a whole new layer in my production capabilities and everything I’ve made has been easier and better since.”

It’s a collab I don’t think any of us were expecting, but it definitely hits that stank-heavy spot we’ve all got buried deep within. Be sure to check out the full video for ‘Back Seat’ above and be sure to buy/stream it here. 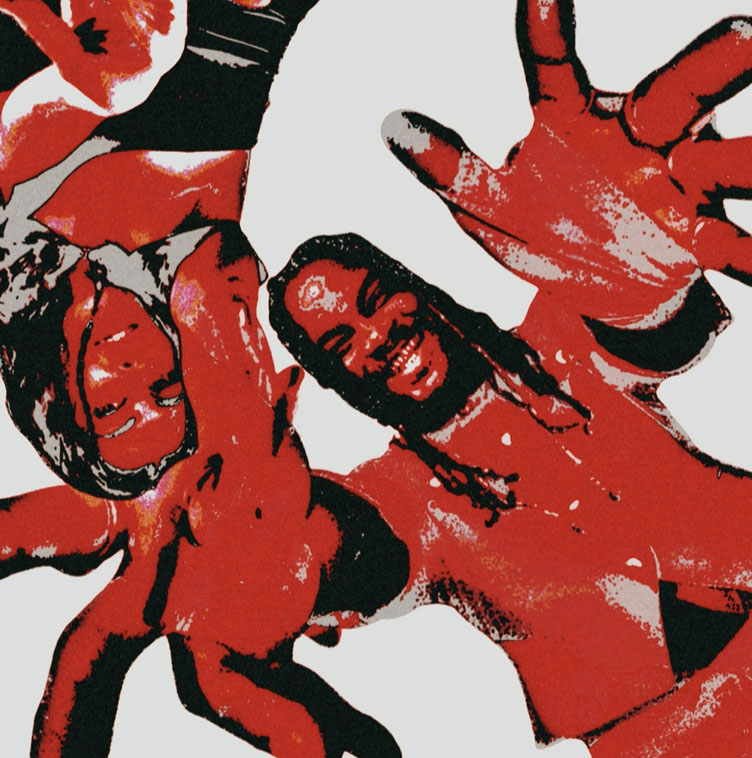