With Rihanna by his side and a new sneaker in the works, ASAP has more than overcome his rocky 2020.

After a whirlwind last year (spent partly in Swedish prison) fashion-forward rapper ASAP Rocky has announced a new collaboration with Vans. In a tell-all interview with GQ magazine, the international trendsetter rightfully gushed over his blossoming romance with the equally-fashionable Rihanna (who he called the “love of his life”), but remained mostly tight-lipped about his upcoming canvas sneaker.

As expected for a celeb of his status, the specifics of Rocky’s first fashion collab in three years are elusive, but what we do know is that Rocky plans to release a “completely reinvented” range of the staple shoe. And while the price may be more affordable than his previous collaborations with the likes of Prada, Rocky assured fans that it’ll still be “exclusive.” As for an official release date, Rocky dropped the ultimate tease with a mere “soon.” Until then, the renowned sneaker freaker spoke of the importance of creative control over cash-grabs.

“I really wanted to put myself in a position where I made a collaborative brand as opposed to being a brand that puts out shit just for the sake of accumulating capital,” he said. In the meantime, fans can merely fantasise about Rocky’s new power-couple pairing with Rihanna, oggle over his recent shoot for GQ, and eagerly await his long-anticipated sixth album, tentatively titled ‘All Smiles.’ 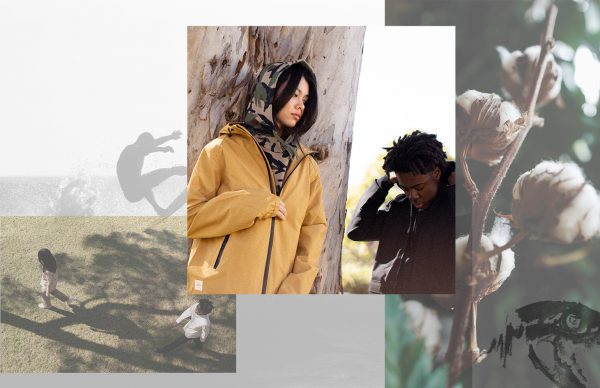 2m Enter The Dark Hollow – We Shot Dion Agius X Globe’s Sustainable New Collection
And it went something like this. 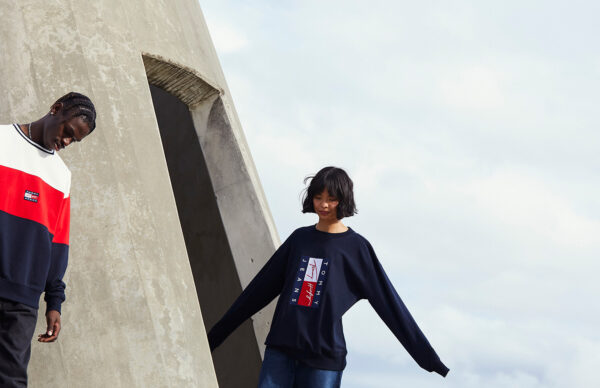