The awards show will air on January 31st…

Whatever your thoughts on The Grammys (they’ve been called out more than a few times in recent years), there’s no denying that the annual awards show still has considerable pull in the music industry. So much so that when their nominees are announced every year, we’re still shocked by the recording academy’s snubs (The Weeknd), surprises (Justin Beiber’s Yummy) and weird outliers (who is Jon Batiste?)

Justin Beiber, Billie Eilish and Doja Cat are this year’s Grammy darlings, topping the list with the most noms across major categories like Record of the Year, Song of the Year (still not sure what’s the difference between the two), and Record of the Year. The academy is evidently awarding those who’ve had the biggest releases, with Lil Nas X and Driver’s License singer Olivia Rodrigo trailing close behind the top three. 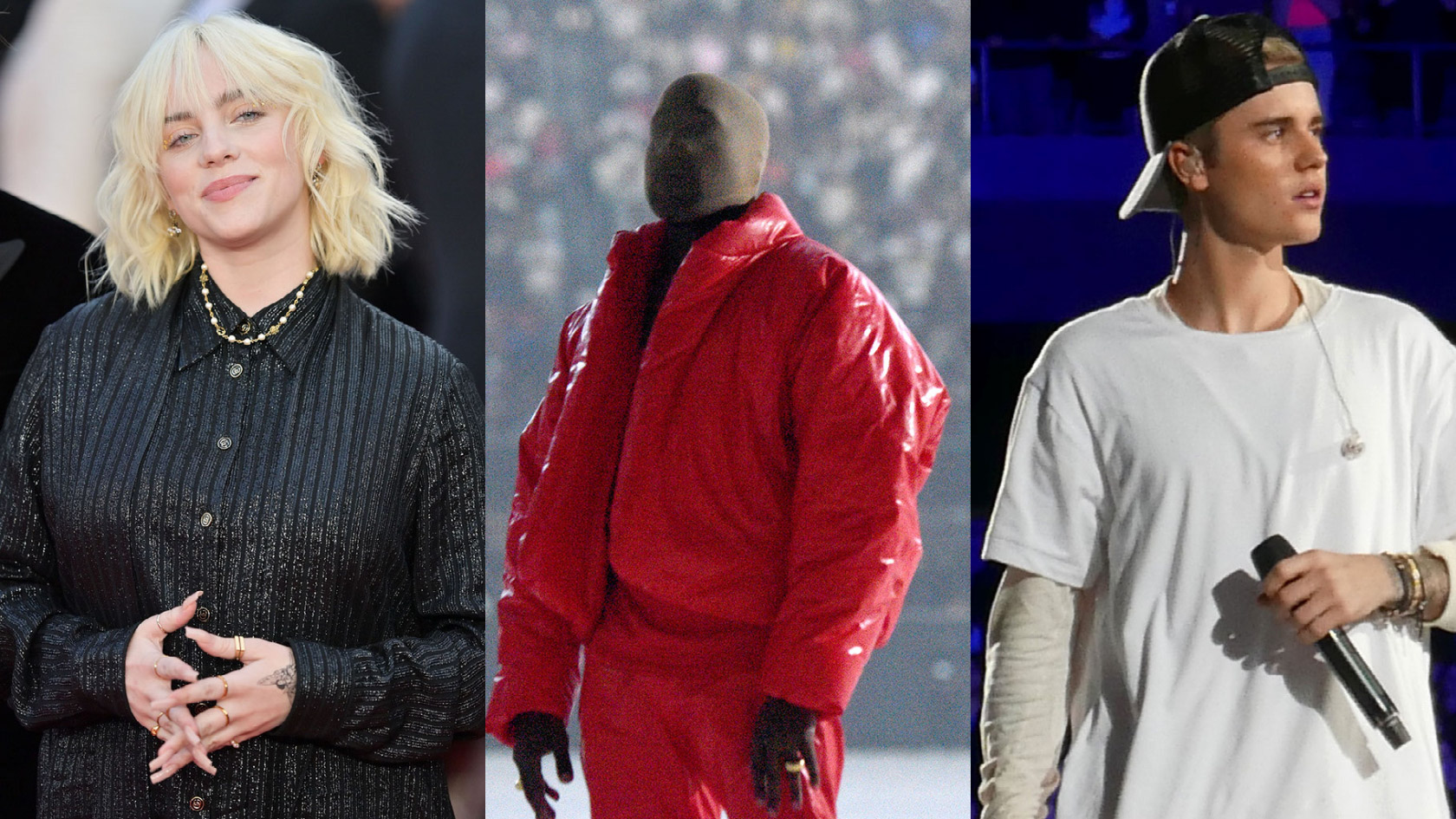 Elsewhere, ABBA received their first-ever nod for Record of the Year following their 2021 reunion single, and Australia got a start in Best Rock Performance with AC/DC’s Shot in the Dark. This year’s Yummy equivalent comes in the form of Ed Sheeran’s Song of the Year nomination for Bad Habits, a track that is – objectively speaking – complete trash.

Peep all of this year’s Grammy nominations in the categories of importance below: 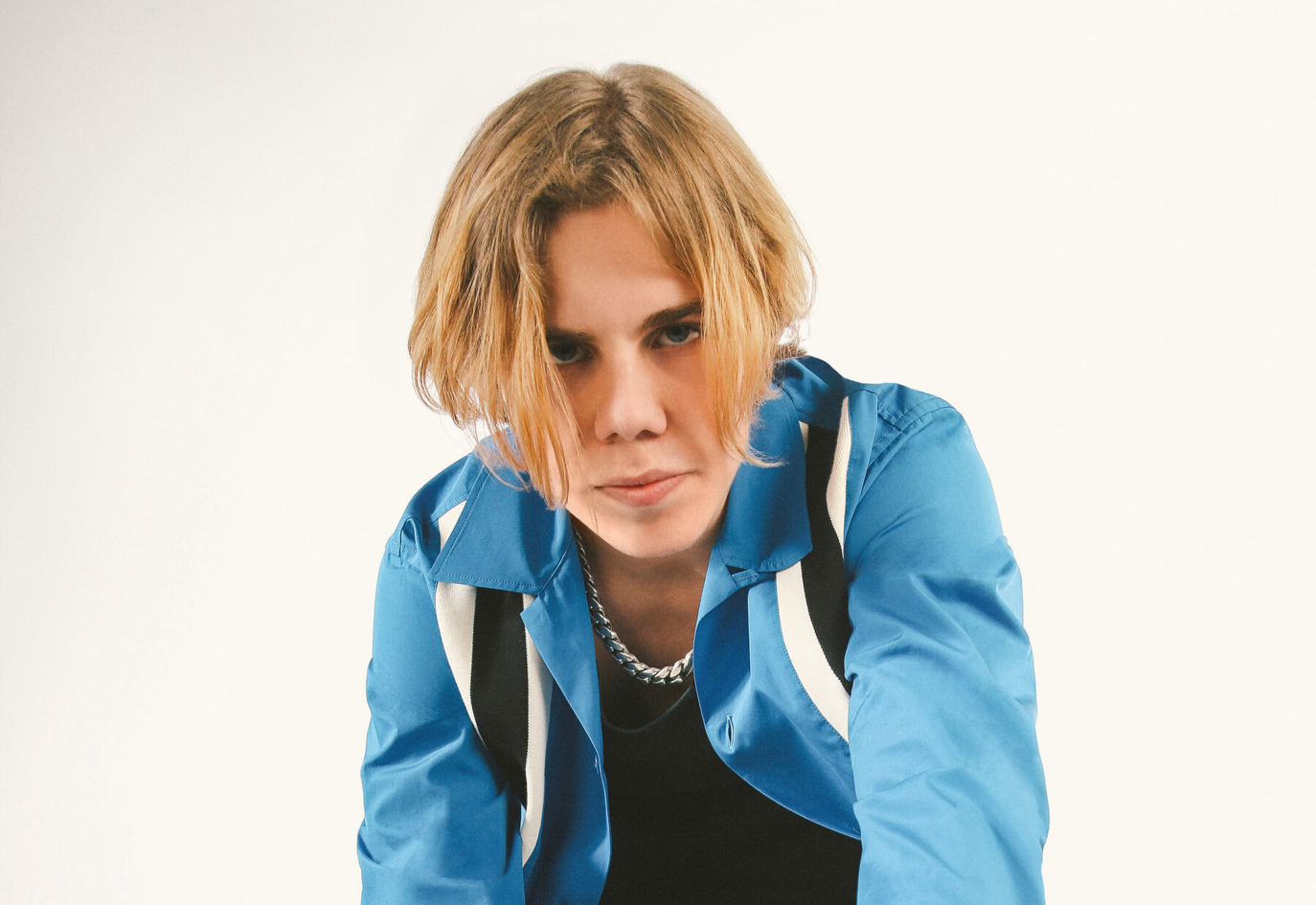 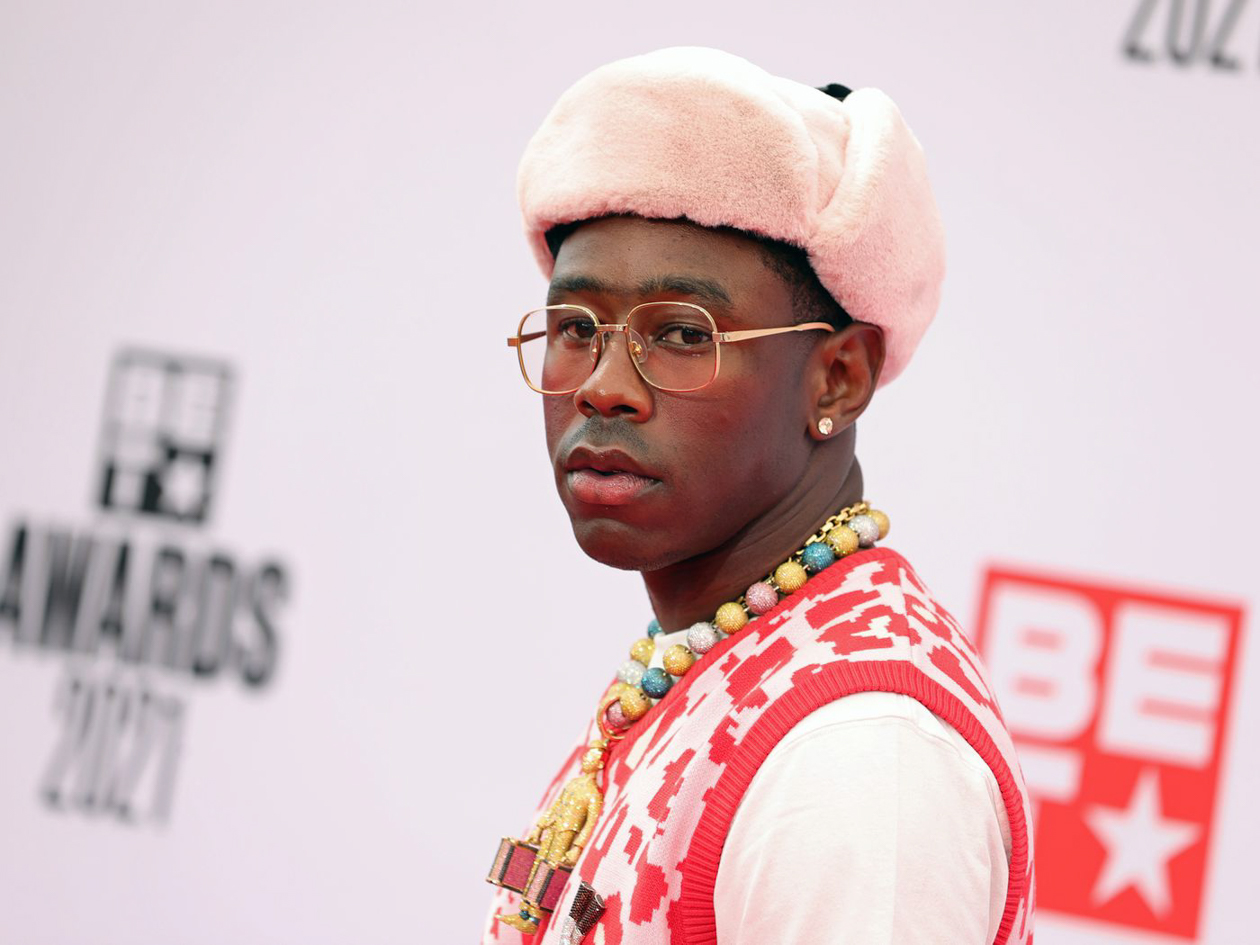