The tunes keep on coming…

Sydney stars Flight Facilities are keeping the hype going to the net dimension, this morning sharing a remix package for their latest single ‘Move’ ft. DRAMA.

Recruiting Newcastle lord Loods as well as Serbian house star Kryptogram, the remix package sees the already funkadelic tune get revamped and done up; so much so that it eventuates in an overload of funk that is almost hard to not get swept away by.

It seems that the task really brought out the best in both producers, with Loods digging up a 30 second snippet of a ‘Crave You’ bootleg remix he did way back in the day while Kryptogram went through seven different versions before finally settling on one for the remix, explaining “I wanted to make something that I haven’t heard or made before. I dove into a different sound palette for a bit more variety than my usual productions.

“The vocals are so timeless in my opinion so I felt I needed to make something that can stand the test of time and still sound fresh years from now.”

The remix package also is hot off FF’s other recent single ‘Lights Up’ ft. Channel Tres copping a placement at the recent Apple launch for the iPhone 13, going so far as becoming the lead song for the entire campaign (just saying, my iPhone is a bit dinged up boys, so if you could hook a brother up).

It’s a big week for the producer lords. Check out the Lood’s remix for ‘Move’ here and Kryptogram’s remix here. 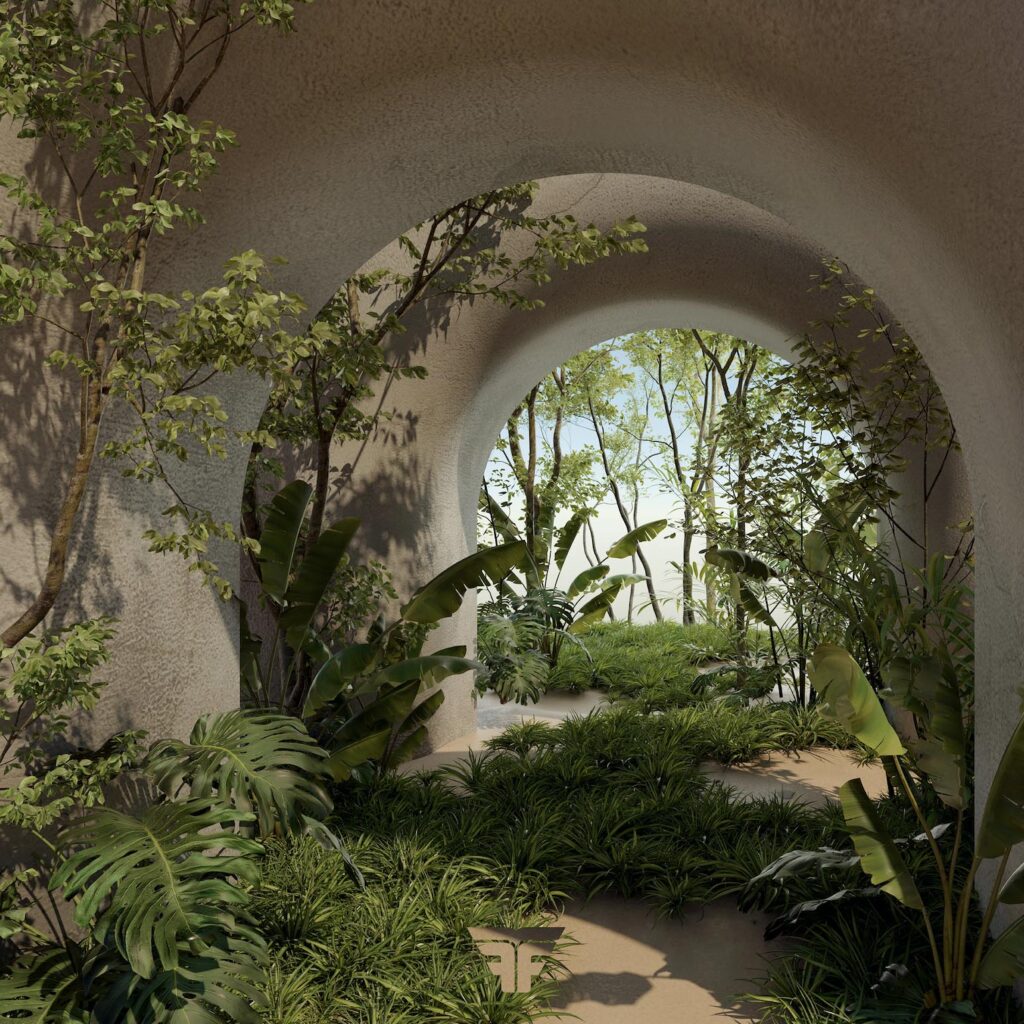