2013 was a crazy year for hip hop. You had the release of huge records like Kanye West’s Yeezus, Chance The Rapper’s Acid Rap, Drake’s Nothing Was The Same and JAY-Z’s Magna Carter Holy Grail to name a few. All of the above artists were firmly established by this point as top-tier rappers in their field. So, you’d think it would make it next to impossible for a little-known rapper from New York named A$AP Rocky to pierce through it all with his debut album. Luckily, ASAP didn’t think so, and he decided to drop the hallowed LONG.LIVE.A$AP anyway. And as fate would have it, it would be the move that would catapult him into the stratosphere.

Debuting at #1 on the Billboard 200 and boasting hits such as ‘Fashion Killa’, ‘Wild for the Night’ and ‘F**kin’ Problems’, the album served as not only the world’s formal introduction to the A$AP collective but as a proclamation by Rocky to his fellow MCs that he was a force to be reckoned with. Since its release ten years ago, Rocky has gone on to release two more albums, AT.LONG.LAST.ASAP. & TESTING, a slew of chart-topping singles and he’s toured across the world. Outside of the music space, he’s become a darling of the fashion world, racking up collabs with the likes of Calvin Klein, Guess, Dior, the list goes on. It’s safe to say he’s well and truly living the superstar life in 2023, but with his smash debut turning a decade old just this week, it’s safe to say it’s got us a bit nostalgic.

It seems it has Rocky himself just as eager to reflect on the past, with the beloved MC dropping his latest single ‘Same Problems?’ this past Wednesday. A dedication to the rappers he came up with who have since passed away, the record serves as one of Rocky’s most vulnerable ballads yet and shows just how far he’s progressed musically and artistically since the release of LONG.LIVE.A$AP in 2013.

With that in mind, we figured we’d take a trip down memory lane and revisit LONG.LIVE.A$AP for its tenth anniversary. Check it below.

Beginning with the explosive title track, from the jump A$AP bursts out the gates with the raw energy and determination synonymous with youth. His lyrics are harsh and brutal, his challenging of death and the law communicating just how unfiltered the young MC was at the time. The accompanying beat woven him is stabby and anxiety-inducing, which helps to emphasise the song’s message in turn.

Following cut ‘Goldie’ sees Rocky play with vocal effects as he raps between the octaves. He also finds a bouncy flow on the record that acts as a nice counterbalance to the concurrent bars of the preceding track. But of course, this wasn’t just an A$AP Rocky album, with the young 25-year-old taking full advantage of the nature of collaboration throughout its tracklisting. It’s a sentiment expressed on the third song of the album, ‘PMW’ ft. ScHoolboy Q. Staying true to form. ScHoolboy lays down a web of fast-paced, fiery bars that have the lyrical content to match. It’s a verse that would inspire fear in most rappers who have to rap alongside it, but A$AP’s never been one to back down from a challenge, serving up a verse just as hard-hitting and resonant.

‘Hell’ ft. Santigold is the first curveball served up by Rocky on LONG.LIVE.A$AP. Striking a balance between rock and rap, the song is less about Rocky the MC and more so about his ability to create a soundscape. His arranging of Santigold’s delicate vocals in relation to his hypnotic verse and the sonics helps to make the song a standout on the album and helped to influence his contemporaries to, well, get as weird and different as they liked.

The following cut ‘Pain’ ft. OverDoz shows off Rocky’s own singing voice (which he would go on to use extensively in his later works). Another left field song, it’s at this point in LONG.LIVE.A$AP that you realise that it’s not your typical hip hop album and that Rocky is completely on his own wave throughout its runtime.

Then comes what’s easily the strongest and most memorable pair of tracks from the album that is LONG.LIVE.A$AP. Leading the pair is the hip hop lover’s dream in ‘F**kn’ Problems’ which features Drake, 2 Chainz and Kendrick Lamar. As you’d expect, all rappers give 110% throughout the four-minute runtime, almost battling each other in what’s a thrilling display of the competitive spirit so inherent to rap.

The following song, ‘Wild for the Night’, sees Rocky venture into the dance sphere as he features production from Skrillex as well as verses from Birdy Nam Nam and Lord Flacko. As the name suggests, the record is wild in every sense of the world, with Skrillex’s psychedelic synths colliding against Rocky and his fellow MCs in a blaze of chaos.

Then comes a personal favourite. ‘1Train’ ft. Kendrick Lamar, Joe Bada$$, Yelawolf, Danny Brown, Action Bronson and Big K.R.I.T. is totally ridiculous. Not just in terms of the sheer amount of artists who feature on it, but the synchronicity with which all MCs deliver their verses. The moody synth lines and gospel-reminiscent drums add a real sense of communion to the heater as well, a feeling that you could argue hasn’t truly been matched in a hip hop song to this day.

From here A$AP begins to wrap up the total journey that is LONG.LIVE.A$AP. By this point, he’s proven his mettle as a rapper and artist, and you can hear the sense of liberation that results from this in the final tracks. ‘Fashion Killa’ is a free-flowing bop that shows Rocky’s love for aesthetics and ‘Phoenix’ is a stripped back, hip hop ballad for Rocky to absolutely let loose on. The final cut, ‘Suddenly’, is an acapella of Rocky coming full circle to the opener of LONG.LIVE.A$AP. Except, there’s an added sense of optimism that isn’t there in the title track, and it’s safe to say that optimism has helped to inform Rocky’s work since.

Be sure to buy/stream A$AP Rocky’s new single ‘Same Problems?’ here. You can also buy/stream the ten year anniversary album for LONG.LIVE.A$AP here. 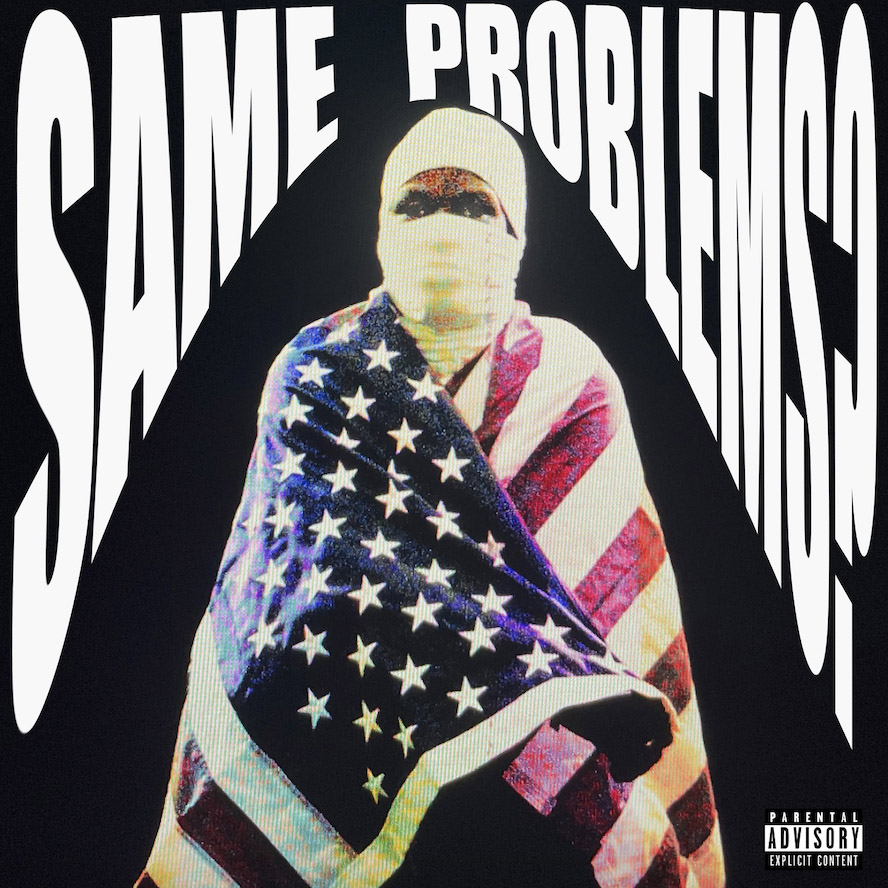