Hot off a bustling 80+ stop tour that saw them play across Europe, the UK and America, Lime Cordiale are back home with a tasty new single and video…

Titled ‘Colin’, the new offering from the Northern Beaches two-piece sees them slow things down for an acoustic groove about childhood memories and the melodies that helped mould their signature sound. Both Lime brothers, Louis and Oli Leimbach, take turns singing on the ballad, dueting with soulful verses and harmonies as they sing heartfelt lines like “We are the people.” It definitely balances the playfulness of past hits like ‘Money’ and ‘Naturally’ while packing the emotional punch of eternal crowd pleaser, ‘Dirt Cheap’, in what’s a nice evolution of the Lime Cordiale sound.

The accompanying visuals for the acoustic number follow the Lime brothers as they trek it through the US while on tour, stopping by various desert inns and other attractions as they give a stirring rendition of the song. Namesake for the single, renowned songwriter Colin Hay, appears in the clip as well, joining the twins for the final chorus as a beach backdrop looms behind them.

Speaking on Hay and how he inspired the new single, one half of the two-piece Oli explains, “The song started and finished with Colin Hay who has been an inspiration to us since high school years. His solo acoustic stuff is so bloody stunning. During lockdown Colin would go live on Instagram with his guitar. One day I picked up my guitar and played along with him and that afternoon wrote the start of this tune. It’s not about Colin but he started the creation of this song, so we asked him to finish it by singing the final chorus.”

No doubt the new track caps off a huge year for the Newport duo. Lime Cordiale’s new single ‘Colin’ is out now. Be sure to buy/stream it here. 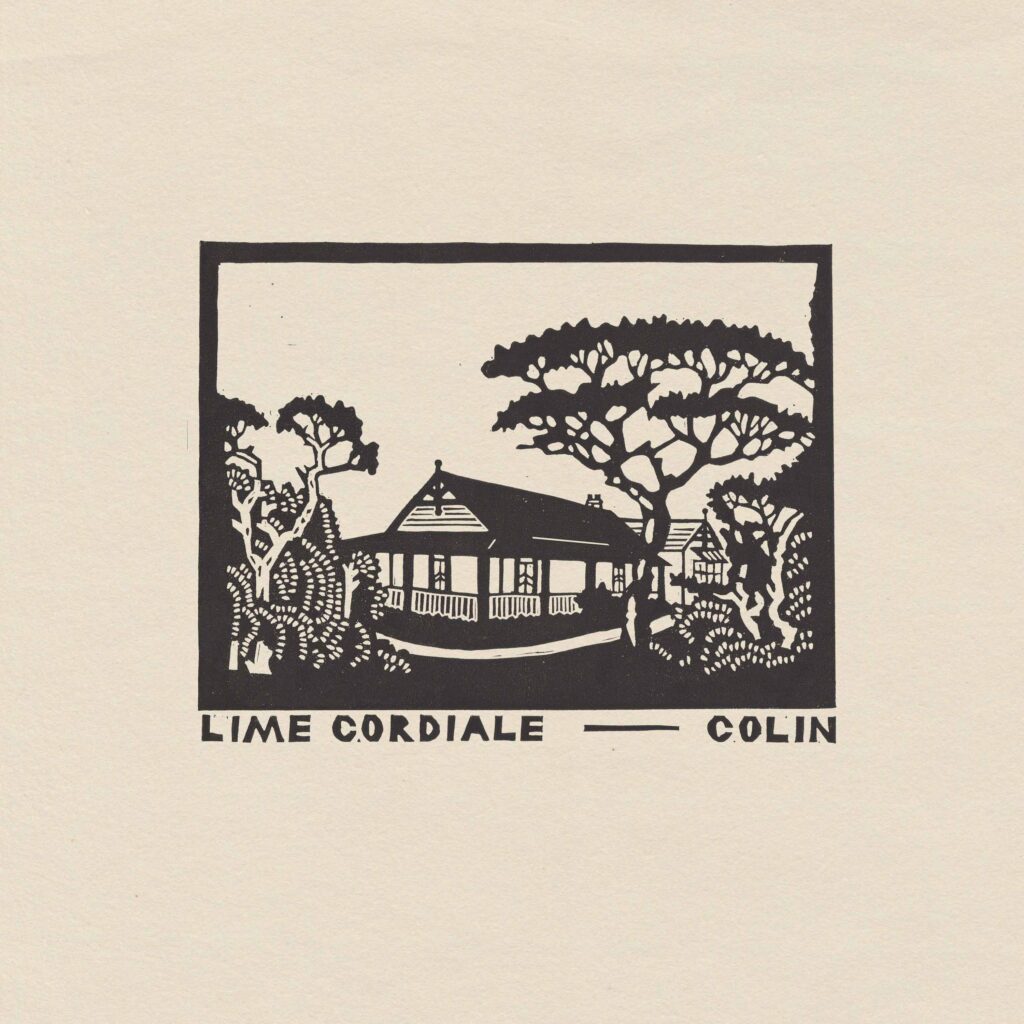