Beloved Compton producer/singer/rapper/DJ/fashion juggernaut Channel Tres is a man in demand. The multi-hyphenate artist is constantly touring the world in service of his various pursuits, seemingly striking gold wherever the creative muse leads him. As of late, he’s been right here in Aus, opening up for Flume and playing his own headline shows and DJ sets.

But his recent visit to the country is more special than the average tour Down Under, with our very own Straya being not only Channel’s biggest market outside of the US, but one of the first countries where he started selling out shows. Understandably, the nations adoration has been just as strong on his latest visit, his latest single ‘6am’ and upcoming EP Real Cultural Shit (due next year) helping to cement him as one of the Aussie public’s favourite international artists right now.

So it made sense that we catch up with the honorary Aussie while he’s here. Vegemite, fashion, upcoming music and Tik Toks – we ask Channel Tres about it all in our sit-down interview with him at Oxford Street’s KISSUU: 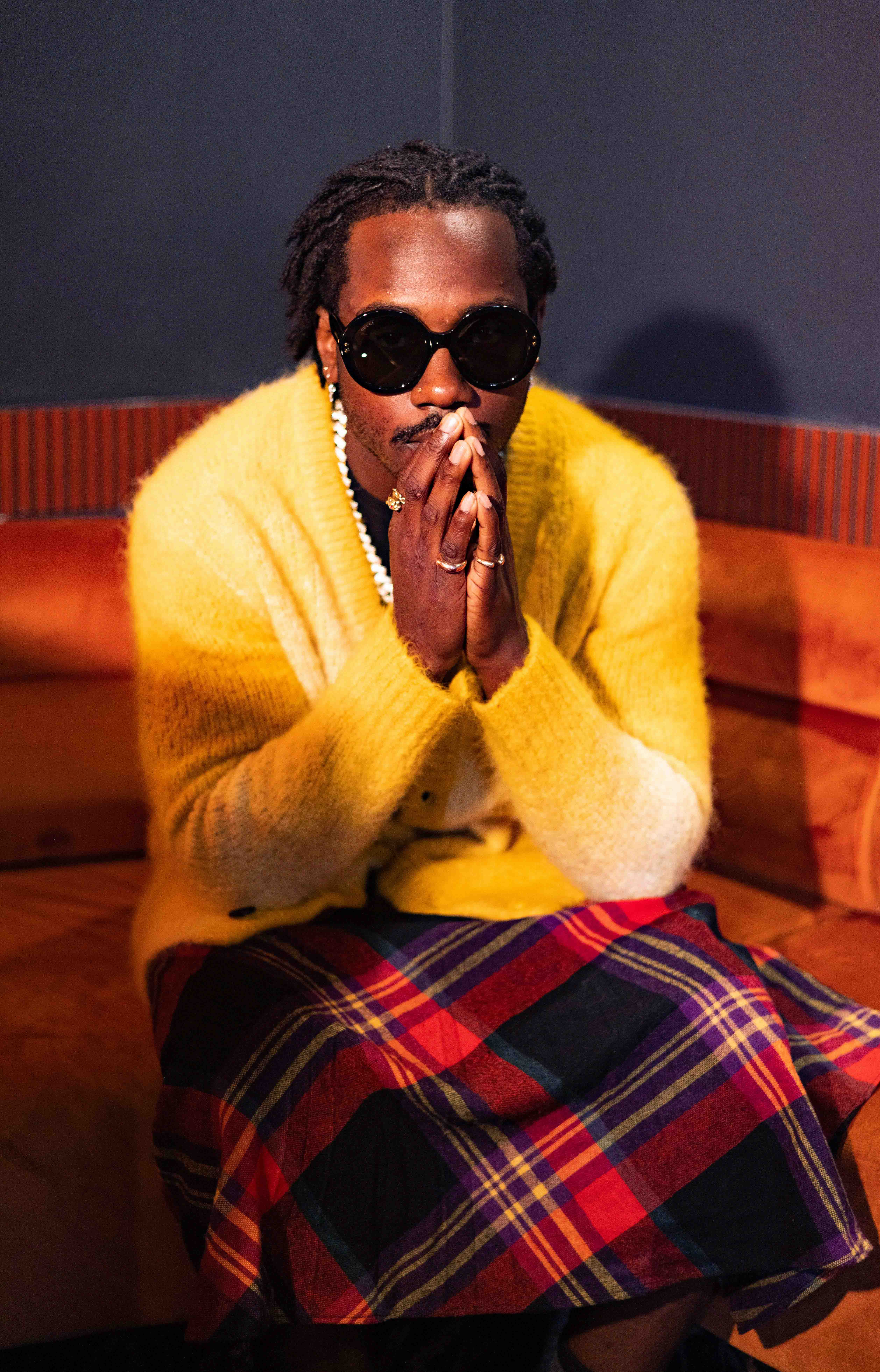 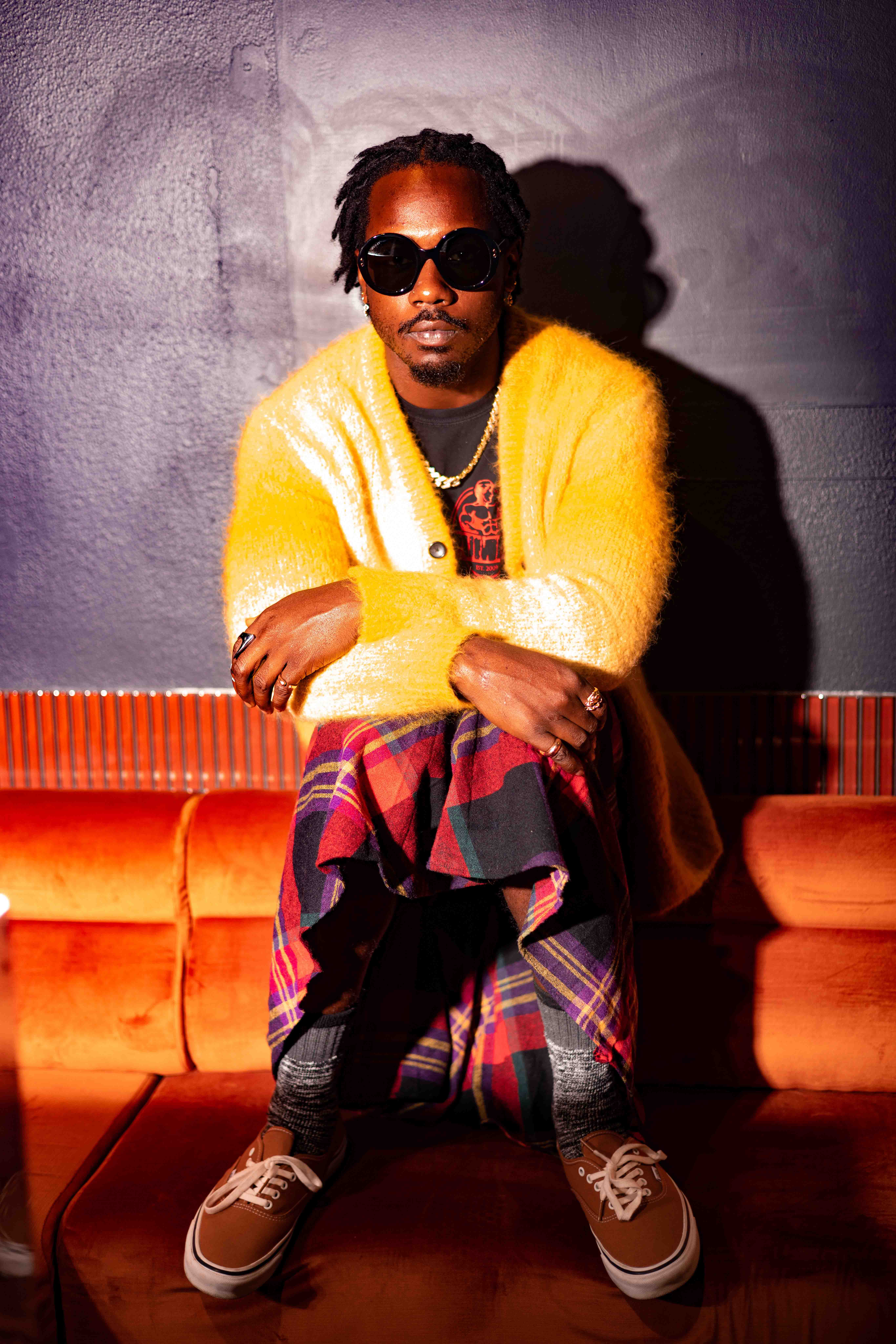