With his Sophomore LP, Rainbow Valley, just around the corner, Matt Corby has delivered a dreamy collage for his single ‘No Ordinary Life.’

Fatherhood seems to really be suiting Matt Corby. There’s a certain balance that, since the birth of his first child, seems to have washed over the first tastes of music from his forthcoming record. Today’s single ‘No Ordinary Life’ maintains the emotional depth we’ve some to expect Corby, whilst offering a buoyant warmth that represents something of a stylistic departure for the dual ARIA winner.

The track mixing elements of modern psych and pop with hooky Beach Boys-esque verses, whist the visuals aptly combine shots of nature, trippy washes and (of course) Corby himself. It’s a dreamy, yet textured, collage that according to director VJ Ego was born out Corby’s bind with the music.

“I wanted to create something that takes Matt into the ‘extra-ordinary’; almost beamed up and into an ether of light, colour and wonder. There is an intimate connection between him and every note that I wanted to show in one time and place,” Ego says of the clip.

Corby has just announced a 15 date UK/European tour, which will be his first run of dates with the band in over two years. You can pre-order Rainbow Valley (due out November 2nd) here, and stay tuned for some Australian tour dates. Fingers crossed they aren’t too far off! 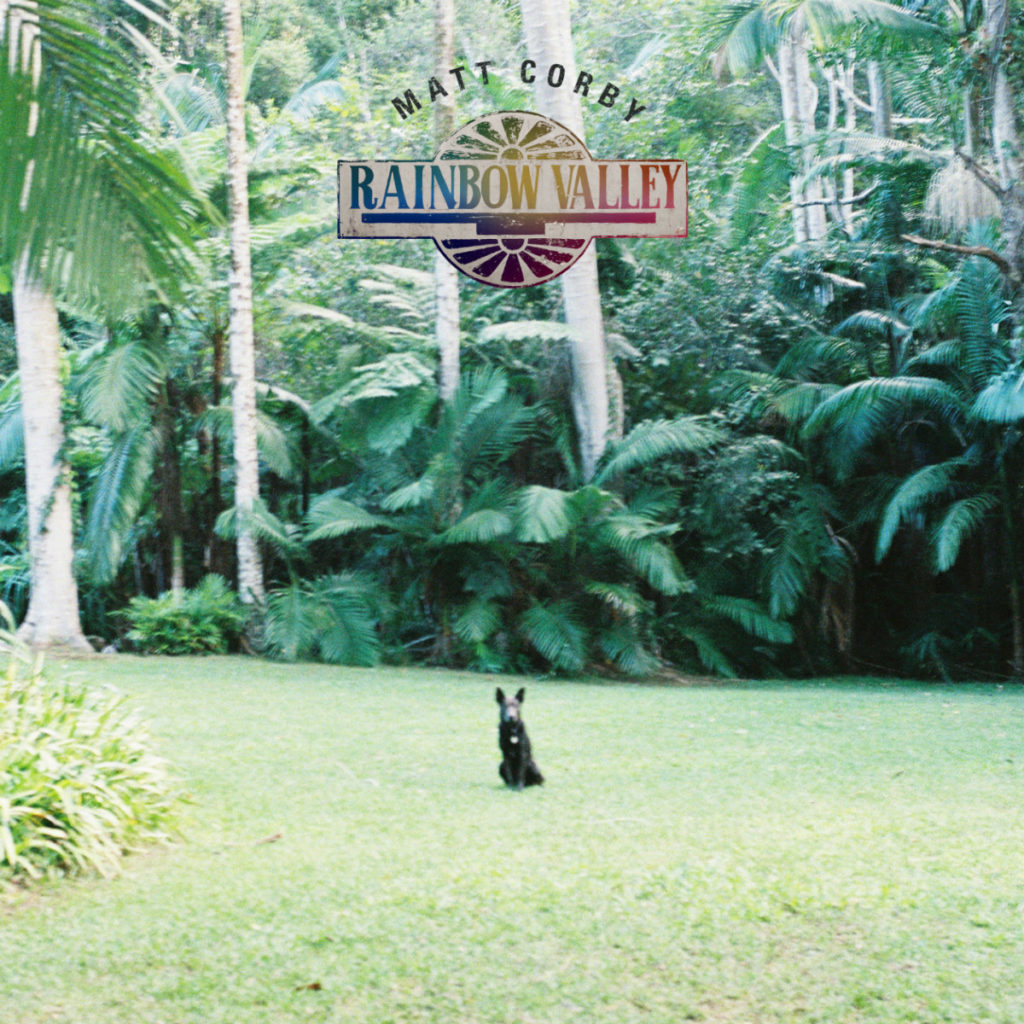