Returning at the year’s end with its ninth annual edition, NYE on the Hill has today (August 3) revealed the lineup for its Victorian-based musical festival. Taking place in the Loch Village surrounds from December 30 through to January 1, the festival’s lineup is headlined by Hockey Dad, Ruby Fields Slowly Slowly and Northeast Party House, the last of whom has assumed the countdown slot set on New Year’s Eve. 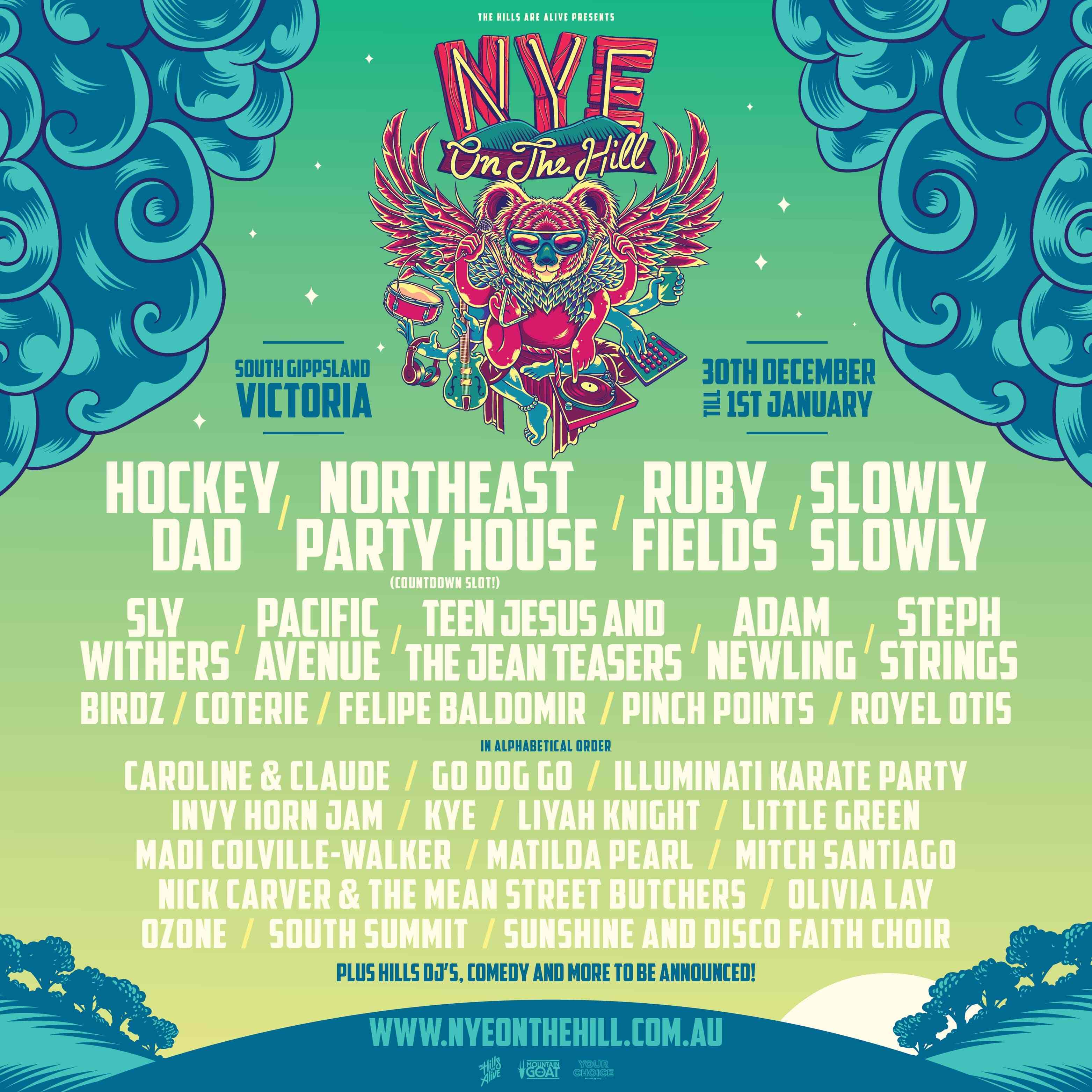 The event, which has consistently sold-out for previous iterations, will this year include stand-up comedy sets and art installations, with additional lineup entrants to be announced closer to the event.  NYE on the Hill has capped ticket sales at 3,000, with Early Bird and Pre-Sale access available from 8:30am on Tuesday, August 9. The remaining tickets will go on sale the following day (August 10).

Sign up for ticket access here, and scroll down for the complete NYE on the Hill lineup. 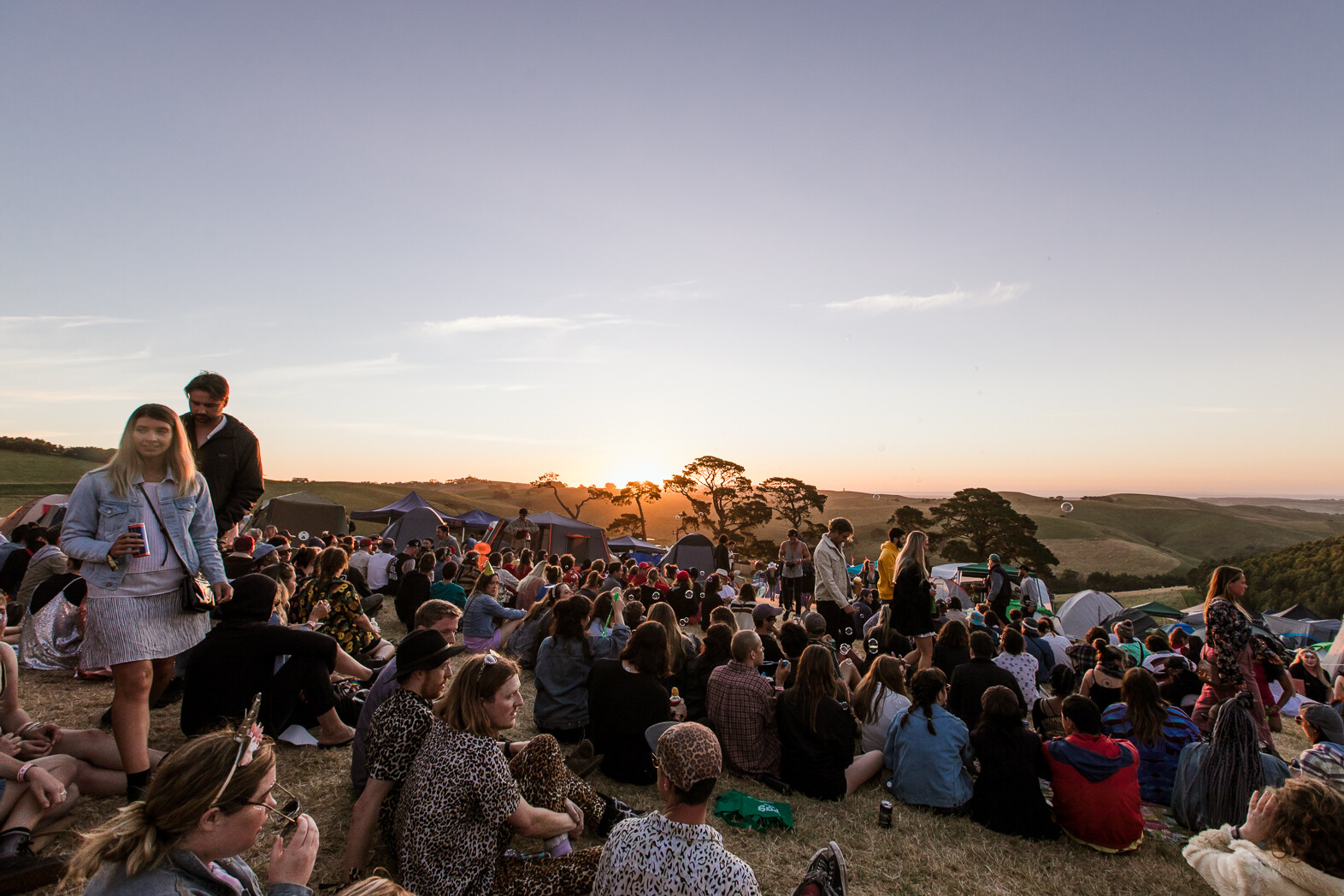 NYE ON THE HILL LINEUP: