Grab your flannel and your ripped jeans and hop into LSF’s time machine.

Fark me, it’s nice to have some music playing in the office that isn’t over-produced RnB, indie-pop, or an EDM track that has ThE sIcKeSt drop. Not that there’s anything wrong with that… But let’s just say we’re finding the latest tune from Wollongong’s LSF, ‘Wanna Be Like You’, extremely refreshing.

With duelling guitar lines reminiscent of grunge pioneers Screaming Trees, relentless drumming pushing the song forward with force, and vocals that would give teenage Daniel Johns a hard-on, it’s clear that the group are deep admirers of 90s alt-rock. Having delved into their self-produced 2020 LP Halloween Night we can confirm that this is no flippant pastiche, but rather the work of a dedicated and infatuated group of young guys.

You can hear in the recording how much this track is begging to be performed live, which is exactly the type of brooding energy the band were trying to encapsulate in the studio, as frontman Blake Lauricella explains. “We really wanted to explore writing for a post-lockdown Australia where crowd participation and energy are at the forefront of our shows.”

Lyrically, the tune touches on a grass-is-greener scenario, with the chorus offering everything you need in a rock anthem. “The way I think of the lyrics is a friend who is on the phone or talking to another friend who isn’t doing so well, with the chorus coming from the perspective of the depressed friend’s desire to be happy,” Lauricella says.

Like what you’re hearing? Pre-save ‘Wanna Be Like You’ here and make sure you catch LSF launching the track at La La Las in Wollongong on the 6th of July. Head here for tickets and prepare to have your haircut blown into oblivion. 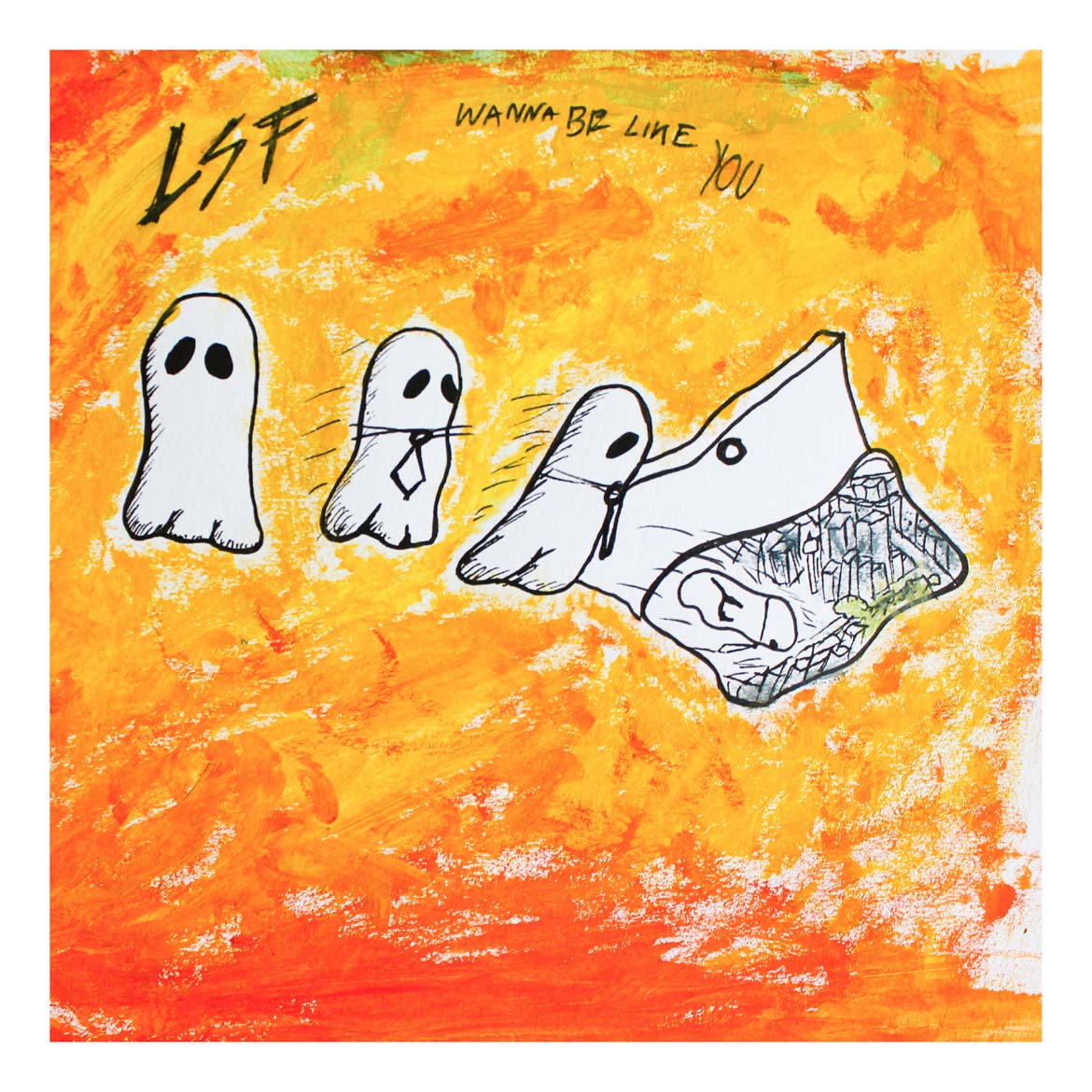 Share this
Premiere: LSF Throw Back To The Heydays Of Grunge With ‘Wanna Be Like You’
Editors Pick