Back to where it all began…

Before they were packing out stadiums and hopping between festivals across the country, Sydney dance royalty The Presets were making laps up and down the club circuit, filling dark rooms with their already-signature brand of dance. One such venue that was host to their talents was none other than the hallowed Club 77, to which they’ll be returning to next month for Smirnoff Origins.

If you’re not familiar, Smirnoff origins will consist of a series of one-night-only gigs around Sydney and the eastern seaboard, all to help emerging talent cut their teeth in the local scene. The Presets will be the first to take the stage, and they’ll be doing it with Sydney artist (and Smirnoff’s hottest opening act), Swayfever.

It’s set to be a big homecoming not only for the Presets but for the Sydney dance staple that is Club 77, with owner Dane Gore explaining, “We’re thrilled to host the first Smirnoff Origins and to be able to use the event series to shine a light on the live-music scene that makes Australian music so special and creates so many opportunities for the next generation of musicians to be discovered.”

Understandably, tickets have been flying out the door since they were announced last month. Now, a second batch have gone on sale, and luckily, you can cop them here. Thank us later: 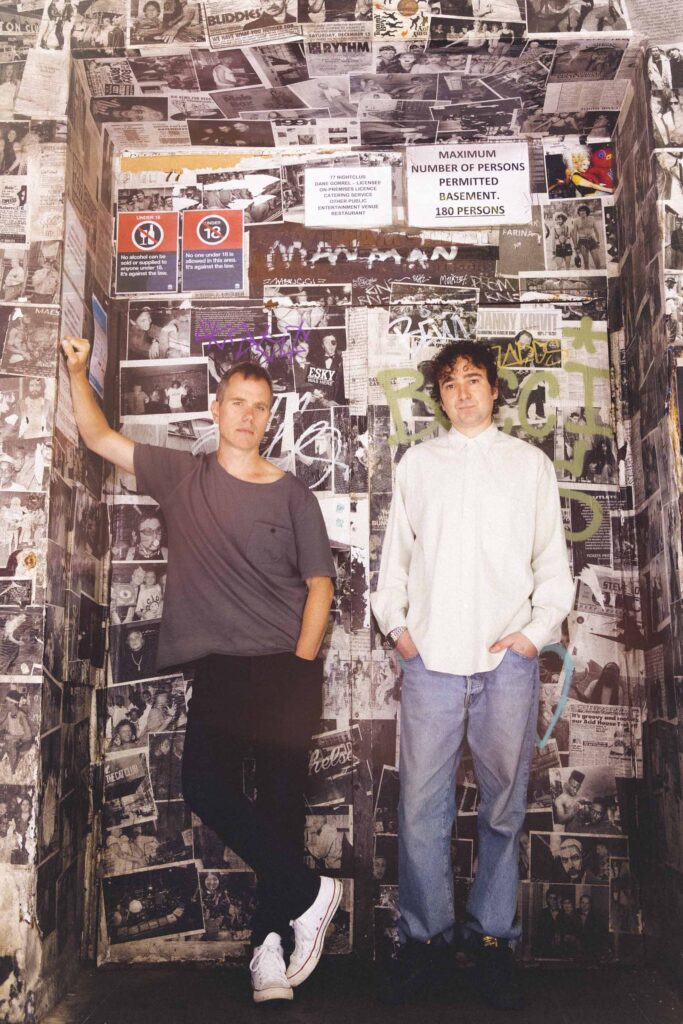 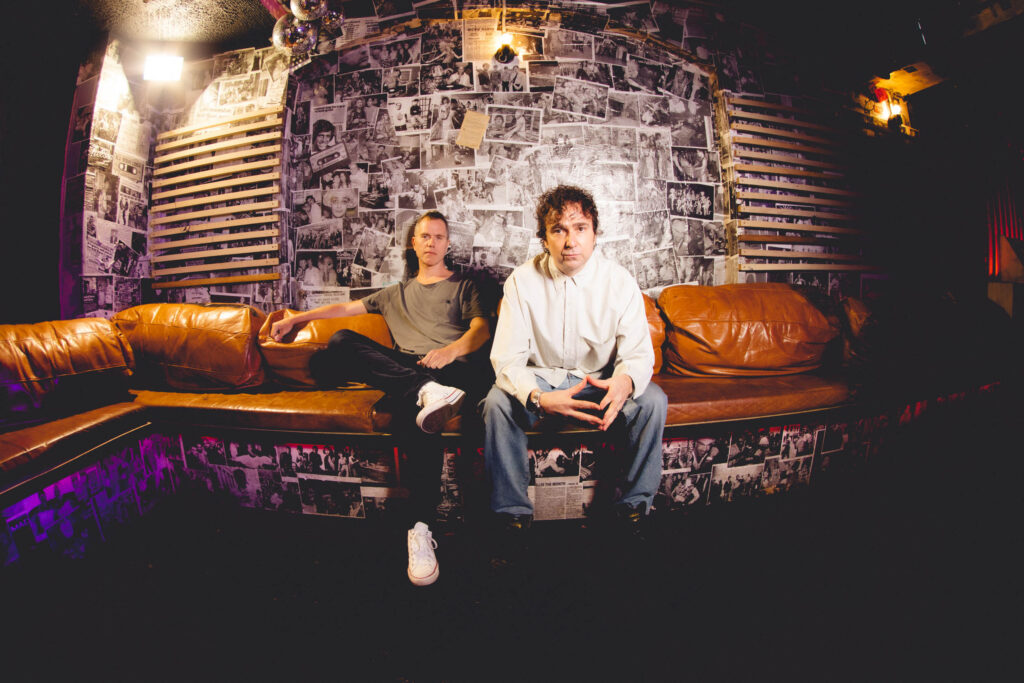