While announcing their debut LP…

Perth EDM duo SLUMBERJACK are keeping up their string of catchy collaborations, following up ‘Not For You’ ft. Nicole Millar with ‘Better Off,’ their new collab with Sydney muso Lucy Lucy.

The mid-tempo fire starter sees the SLUMBERJACK boys brandish their dark electro influences for us all to see, vivid synths and intricate drums bouncing around beneath Lucy’s signature vocals. Singing about trying to forget a former partner, the former Yuma X star reminds us of the ease with which she can carry a chorus, a talent more than apparent on her recent debut solo single ‘$25.’

Along with the single comes news of SLUMBERJACK’s debut LP titled Dichotomy, which is set to be released on January 21st next year. The body of work comes after years on the road and honing their sound, which, if you’ve managed to catch them live, you’d probably agree is pretty in sync with their latest offering.

Speaking on the the sound of the upcoming record and ‘Better Off’s place in it, the duo explain “We’re constantly exploring further and further down the path of pop music but never want to lose the rawness and original essence that was the driving force for the SLUMBERJACK sound. ‘Better Off’ is us pushing that line; starting with something super poppy and roughening the edges until it feels right.

“The whole goal of the Dichotomy album is to shine a light on juxtapositions, so the dark sounds are set against big luscious chords and beautiful vocals from Lucy Lucy.”

Looks like we just got a headstart on our new music friday. Be sure to buy/stream SLUMBERJACK’S new single ‘Better Off’ ft. Lucy Lucy here and pre-save Dichotomy here. 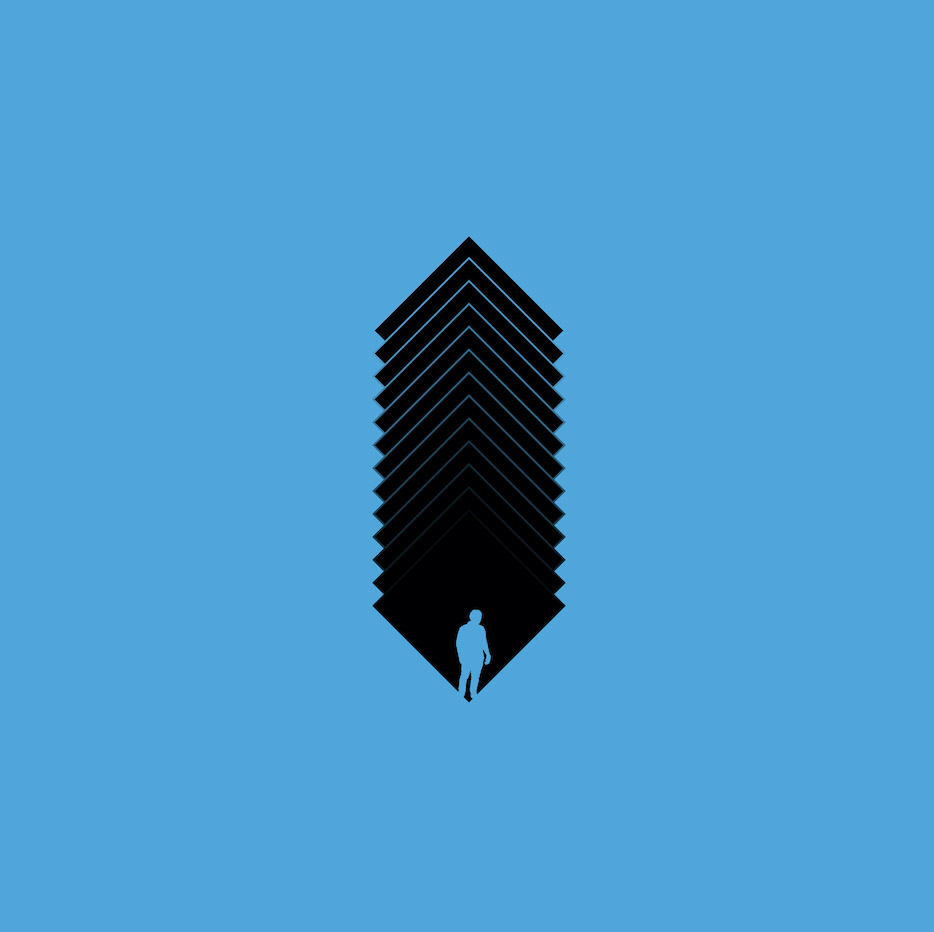 Share this
SLUMBERJACK Show Off Their Electro Chops In New Single ‘Better Off’ Ft. Lucy Lucy