Just over a year since the release of their debut album W.L., Scotland’s finest The Snuts have today released their new single ‘The Rodeo’ and have announced their upcoming album, Burn The Empire.

The track sees the four-piece embrace the care-free and airy parts of their sound for a light-hearted bop about finding “merit in the madness”, as according to lead singer Jack Cochrane. It’s a sentiment that’s nicely brought to a head on the hook, the repeated “La La La”s adding a sense of fun and bravado to the overall soundscape.

It’s a concoction that has more than permeated previous singles ‘Burn The Empire’, ‘Zuckerpunch’ and ‘End of The Road’ ft. Rachel Chinouriri, the West Lothian outfit flexing their rock muscles while brandishing their signature attitude that’s resonated with the masses so early on in their career.

Along with the new track, the band have today announced their upcoming album, Burn The Empire, which is set to land on October 7th. It seems the social and political issues plaguing the world the last couple of years serve as inspiration for the new project, with lead singer Jack Cochrane explaining, “The universe delivered us time to create a record where we finally felt we could address some of the topics, be it societal or spiritual, that we have been dying to scream out.”

Looks like 2022 is shaping up to be one of the band’s biggest years yet. The Snuts’ new single ‘The Rodeo’ is out now. You can buy/stream it here. You can also presave Burn The Empire here and catch them at Splendour In The Grass here. 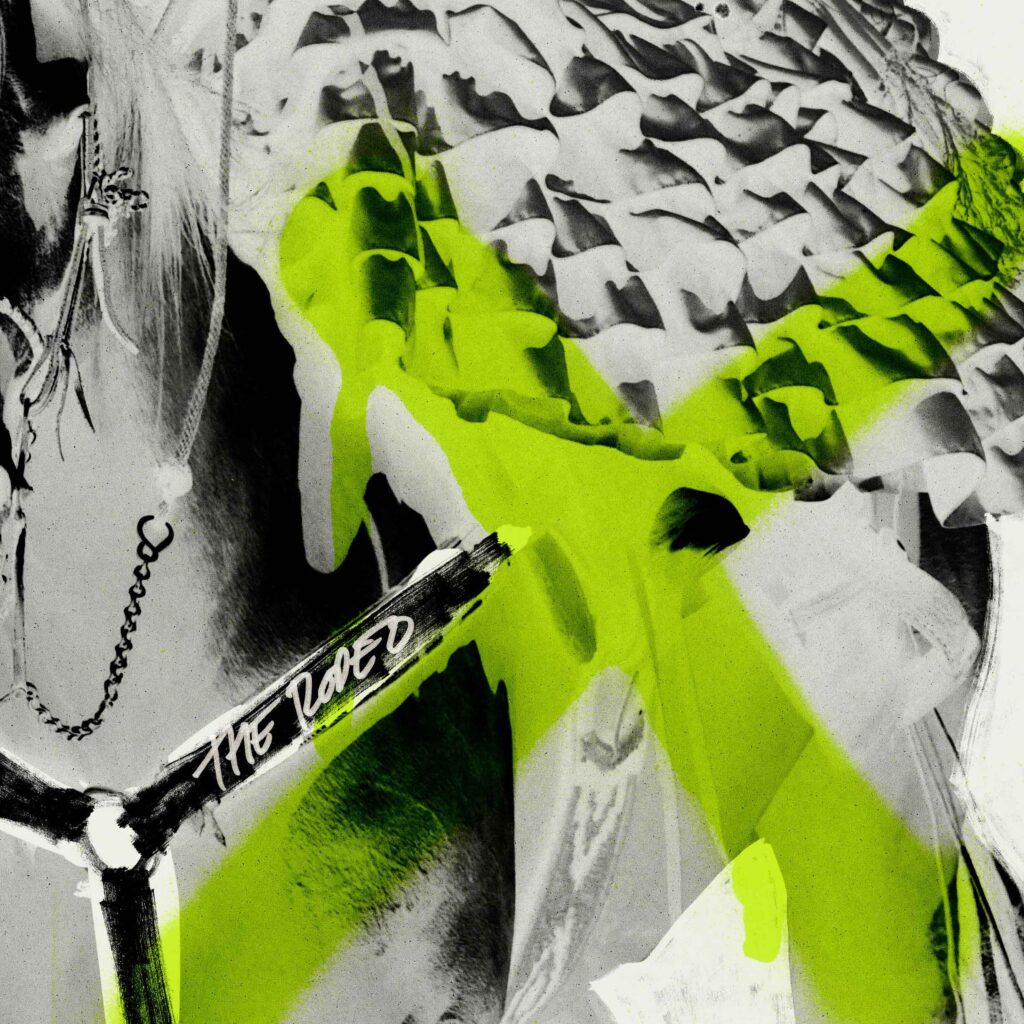