The MCs debut album A Colour Undone is only weeks away…

Just over a year since their critically acclaimed collab ‘First Nation’ with Midnight Oil, homegrown sensations Tasman Keith and Jessica Mauboy are back with another single this Thursday morning, teaming up for the rapper’s airy new single, ‘HEAVEN WITH U’.

The new offering sees the muso continue to explore the more light-hearted and pop-centric sentiments he broached on recent single ‘LOVE TOO SOON’, fully embracing his singing voice as he crafts a nostalgic R&B ballad about bliss and contentment. Such sentiments are apparent all the way from the euphoric lyrics like “As the soul that I hold/Is for you and I” to the breathy tone the Bowraville baller utilises in the soundscape.

It’s a mixture of emotions and sounds that is nicely mirrored by collaborator Jessica Mauboy, the ‘Little Things’ opting to support Tasman’s utterances with soulful harmonies along with a fiery outro of her own that sees her up the ante both emotionally and sonically.

Speaking on collaborating with the household name, Tasman explains, “As soon as I had the song, I knew the one thing it needed was something only Jess could provide. Having a friendship with somebody who has been at the forefront of Australian Pop is one thing but having a shared respect and understanding for each other through our heritage is another, and then to have that same person on a record is something beyond” with Mauboy herself adding, “He is an incredibly talented artist and creator and I’m so proud to be able work with him.”

The homegrown rapper appears poised and ready for greatness as the July 8th release date of A Colour Undone inches closer each day, and just going off ‘HEAVEN WITH U’, it’s looking like he has a home run on his hands. Tasman Keith’s new single ‘HEAVEN WITH U’ is out now. You can buy/stream it here. You can also preserve A Colour Undone here. 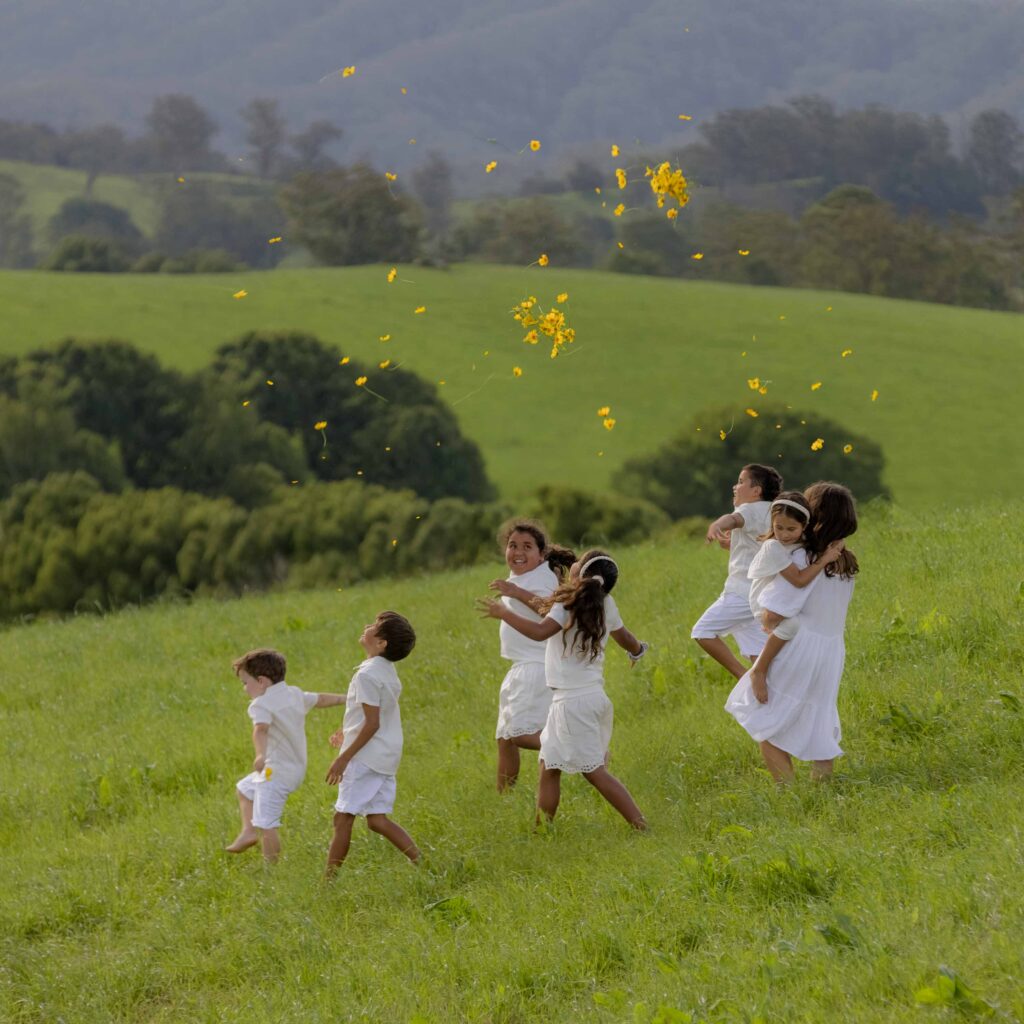