‘Dreams’ is taken from the groups debut album ‘Want’, due out June 24th.

It’s clear that there is no plugging the relentless tap that is Johnny Hunter’s musical output. Since arriving on the Sydney back in 2018, armed with all the trimmings of their post-punk heroes and the anthemic chorus lines to match, the group have released two EPs and a string of singles, harkening back to the days of big hair, VHS and smokey band rooms.

In today’s offering ‘Dreams’ Johnny Hunter retain the gritty energy previously displayed on Early Trauma and Endless Days while elevating their sound with a jangly acoustic guitar, allowing frontman Nick Hutt’s vocals, buoyed by some tidy harmonies, to take centre stage. The melancholic but heartfelt track examines Sydney through the lens of the grim past couple of years:

“The Sydney I grew up in is a very different Sydney to the one we live in today. Iconic buildings have been knocked down for skyrise apartments and famous music venues destroyed by political legislation,” he says. “One day you are walking down the street in the sunshine, and the next you’re confined to the four walls of your own bedroom.”

“Johnny Hunter started playing live music during the death of live music in Sydney – wallowing in self-pity and declaring the current state of affairs to be insurmountable would result in this band not existing. The same goes for experiencing any modern-day hardships – we can’t dwell upon them, we need to run with them in order to progress.”

Directed by Jordan Watton, the video sees the Johnny Hunter playing in a squat-like set, perhaps a homage to ’80s life in London. Fittingly, the immersive visuals look like they were shot on one of those foggy days where everything has a frosty glimmer to it:

‘Dreams’ comes with the news that their much-anticipated debut LP Want will be hitting earholes around the country (and beyond) on June 24th, with the 10-track record poised to cement their cult-classic status and push the band from local to national stalwarts. Check out the tracklist below and pre-order it here: 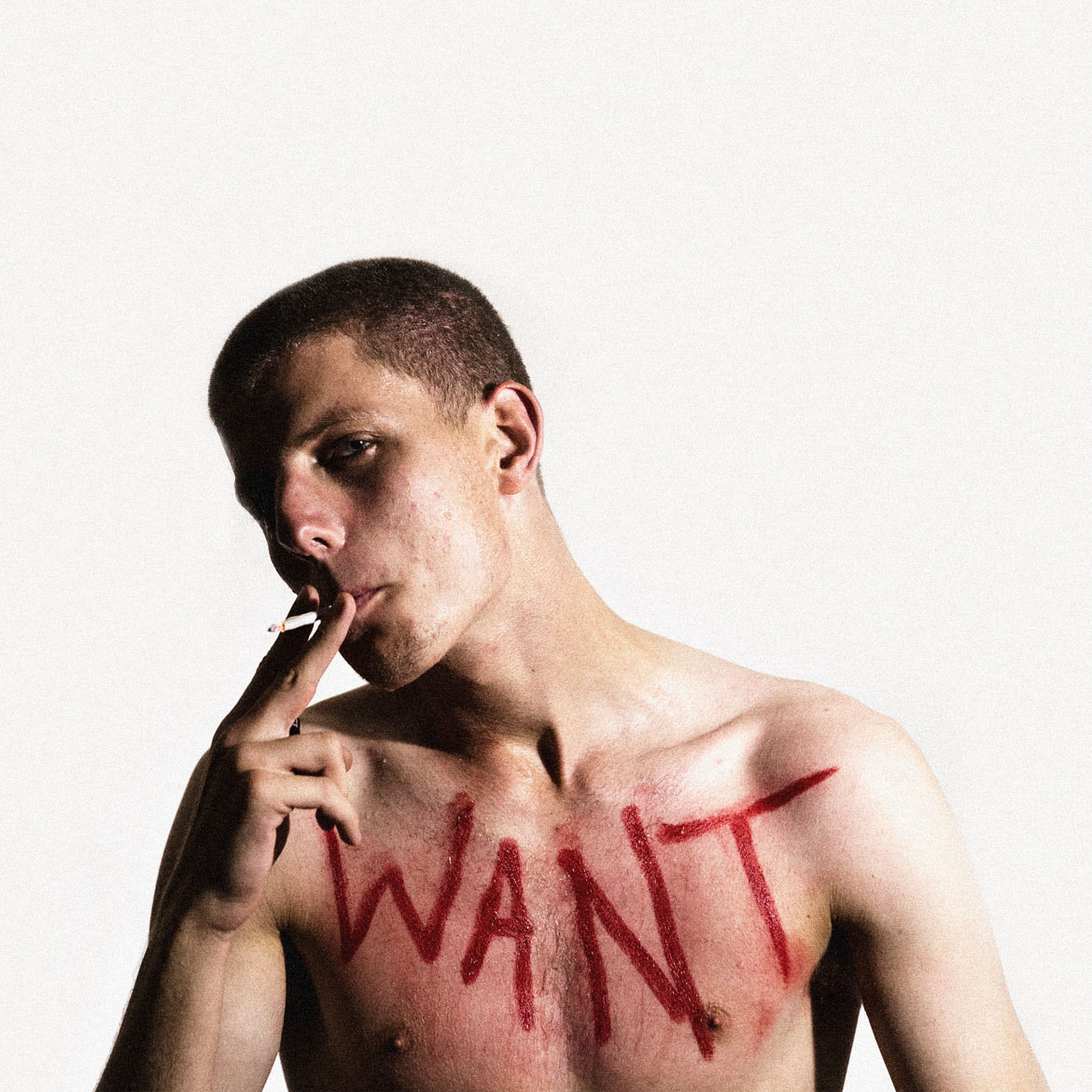