After sickeningly breaking his tibia and fibula in UFC 264 and subsequent surgery, MMA fighter Connor McGregor has hit IG to let his fans know that he isn’t done yet. Blaming the horrific break on years of training without shin guards, the Irishman has claimed that his new titanium leg – one that runs from his knee to his ankle – is unbreakable.

For many UFC fans, it seems that the 33-year-old’s loss to Poirier marks the beginning of the end as a serious title contender, though his appeal as a hype machine and vicious trash talker will surely see him fight for many years to come. As long as the paycheque is there, he isn’t going anywhere.

Do you reckon Connor still has something left in the tank? Or is he, as ​​Khabib Nurmagomedov said, “finished”? Only time will tell… 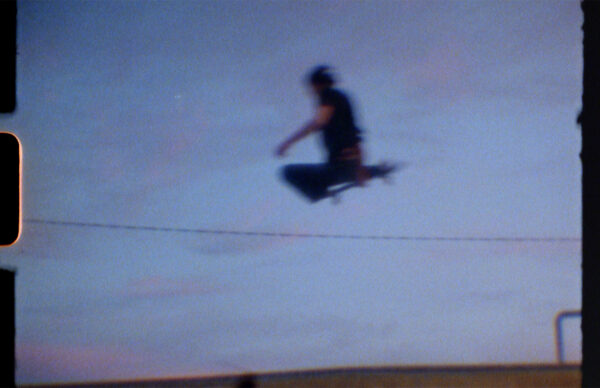 3w Sit Back And Enjoy The 8mm Delight That Is ‘Jedd At Bar’
A short film by Jack Taylor. 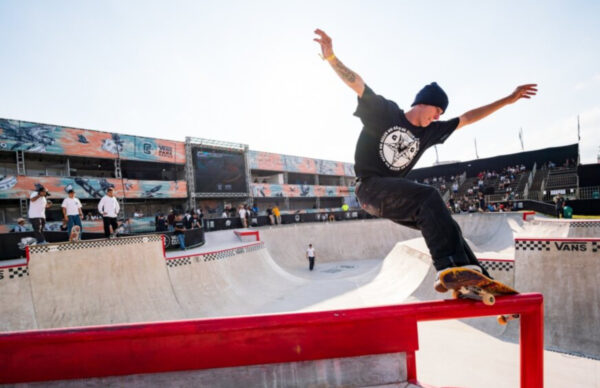