Cryptocurrency has blown up over the past few years, transitioning from a nerdy bunch of numbers on a screen to what’s now considered a legitimate investment opportunity for the masses. In 2021, celebrities were among those eager for a piece of the virtual pie, with a handful of notable names purchasing NFT’s throughout the year. Here’s a list of some celebrity crypto purchases and their eye-watering value (spoiler alert, they’re probably above your pay grade).

In June, Jay-Z dropped a casual $126, 000 (55 ETH) on a cryptopunk NFT which looked remarkably like a self-portrait. You know, rich people shit. 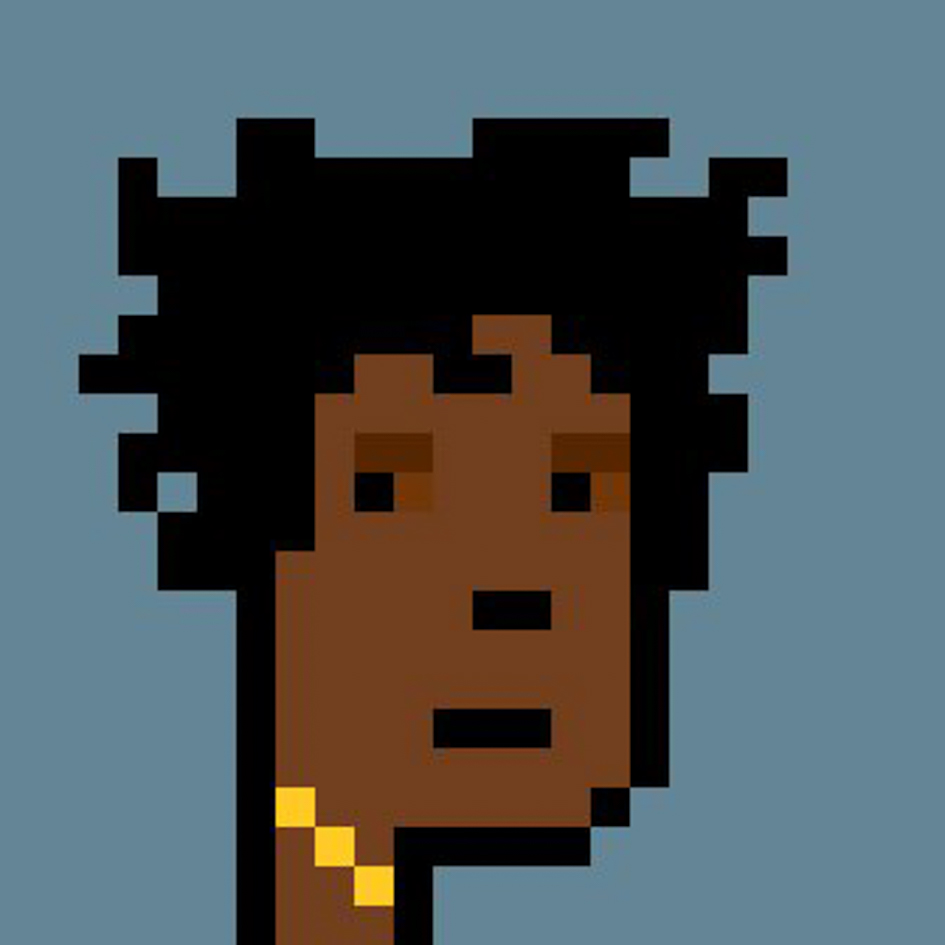 The basketballer bought a Bored Ape NFT for $180,000 (28.05 ETH) back in August, becoming both a member of Etherum’s Bored Ape Yacht Club, and a straight up badass. 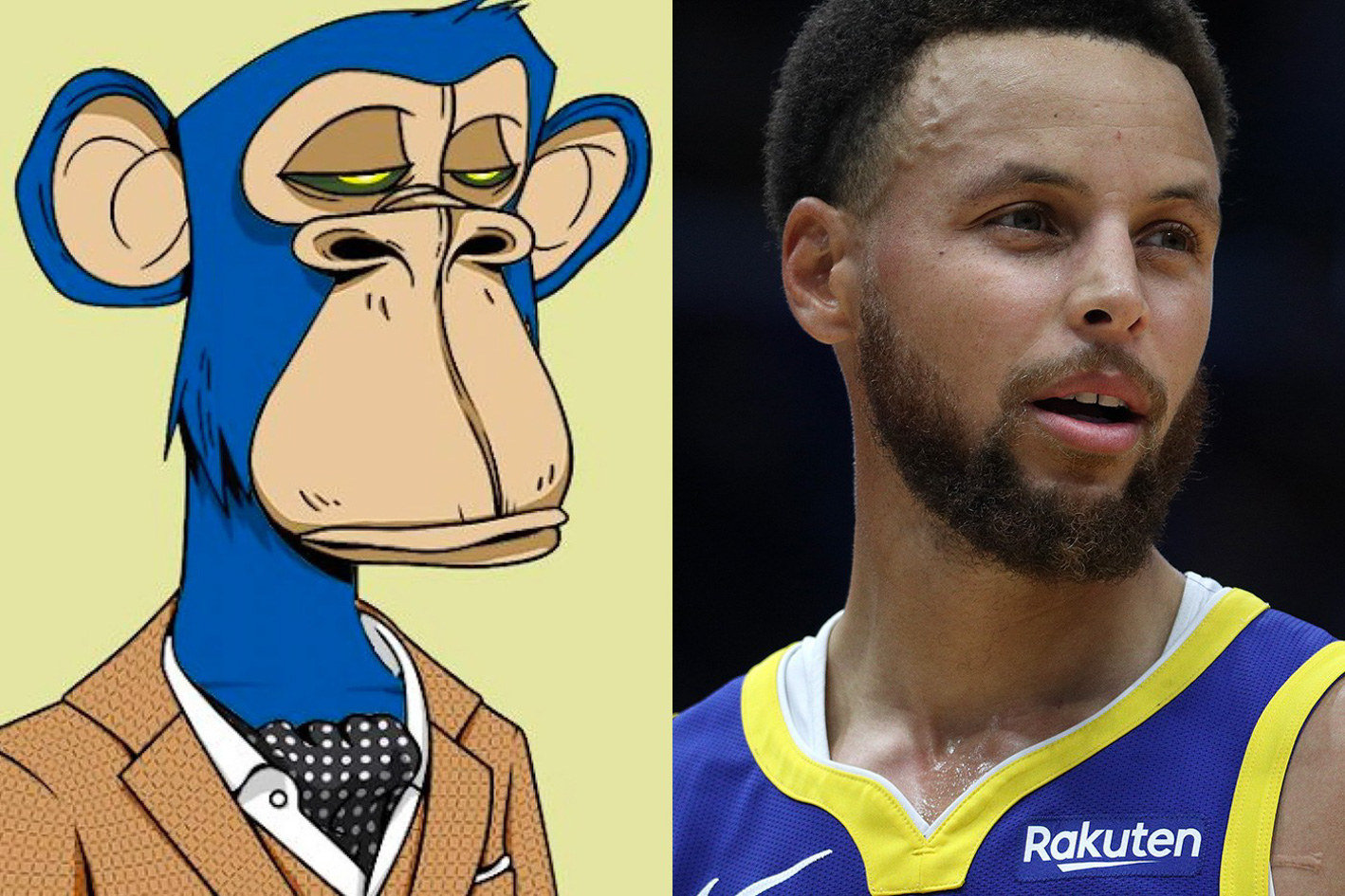 A newcomer to the NFT scene, the rapper scored a double-whammy purchase of Bored Ape Club’s #961 and #9039 tokens, collectively spending $734,401 (or 160 ETH if that seems a little more attainable).

Just bought my first NFTs ! I’m learning so much. 🤖😺👾Would love to know about amazing women creating #NFTs. Talk to me #cryptotwitter

In a genius move, Mila Kunis launched an NFT project wherein holders are given exclusive access to her new adult cartoon, Stoner Cats, effectively sparking the sell-out of over 10,000 tokens in less than 35 minutes. Each NFT was worth around $800 (0.12 ETH), and Kunis even went on to cast Ethereum co-founder Vitalik Buterin as one of the show’s voice actors (because I guess the billionaire desperately needed a job?) 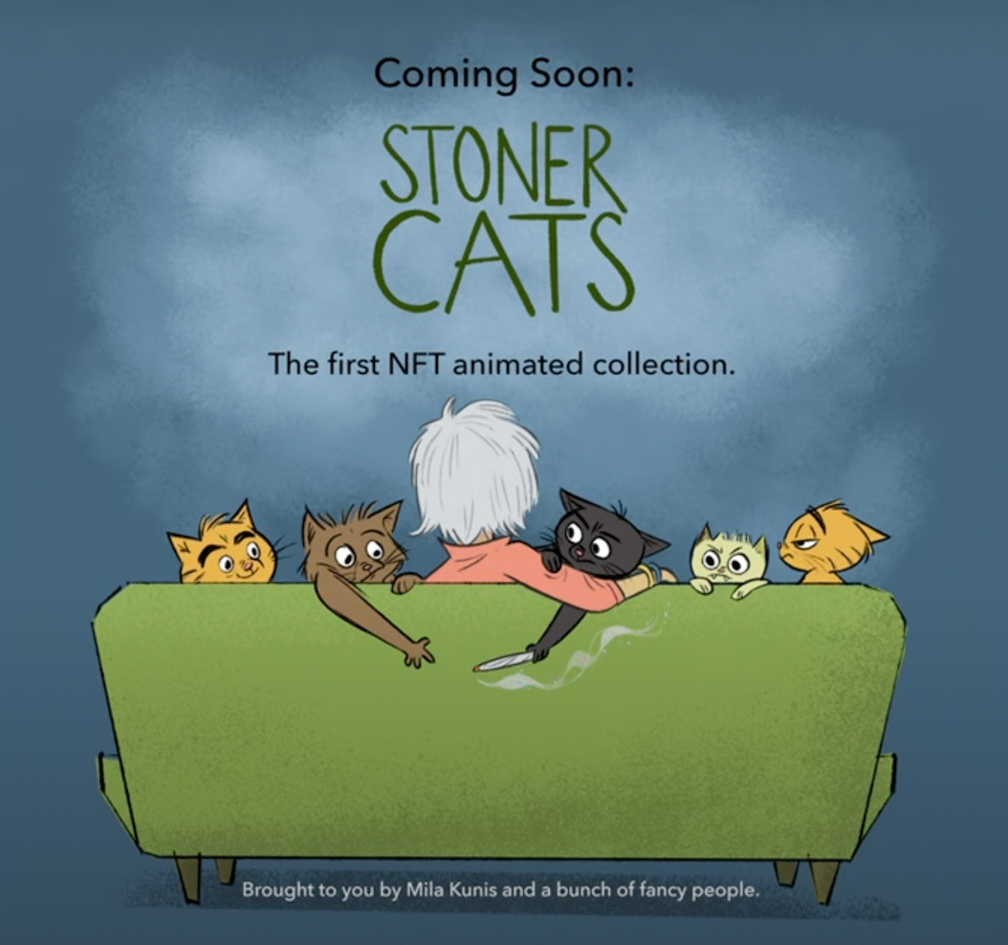 The Dogg is notoriously involved in the crypto space, and aside from offering Witherspoon NFT advice over Twitter, the rapper goes by the pseudonym Cozomo de’ Medici and also owns a wallet of collectables (mostly CryptoPunks) valued at over $17 million. Pocket change.

Hello @ReeseW! May I kindly recommend a conversation with @pridesai, one of the most influential women in NFT, who can then connect you with the most incredible female artists, collectors, and innovators in our world🍷~CdM https://t.co/xdtn05qzdU

The late show host was not only schooled in NFT’s by fellow crypto junkie Paris Hilton, but he also interviewed popular NFT artist Beeple to reveal his $216, 000 purchase (33 ETH).

.@Beeple reacts to some of the firsts pictures he created for his Everydays NFT. #FallonTonight pic.twitter.com/8V76CvZbXY

Regardless of your thoughts on Logan Paul, the man is rich, and he was ahead of the celebrity pack in terms of NFT hustle. In early 2021, the YouTuber launched his very own set of 3,000 token artworks, pricing them at 1 ETH each and collectively making $3.5 million in sales. Not too shabby at all.

A fellow NFT salesman, Mike Tyson also launched his own set of tokenised collectibles in a  collaboration with digital artist Cory Van Lew, with bids reaching as high as five ether ($16,000).

The buy now NFTs sold out in less than an hour even with some tech glitches. Check out the auctions this weekend and how art assassin @coryvanlew created my vision with neon precision #baddestnftcollectionontheplanethttps://t.co/uy20252rGi

In a move that underscored the ubiquity of cryptocurrency, Universal Music Group (home to superstars like Drake) recently announced its working with collector Jimmy McNelis to form a band of NFT Apes titled Kingship. Watch out, Swift. 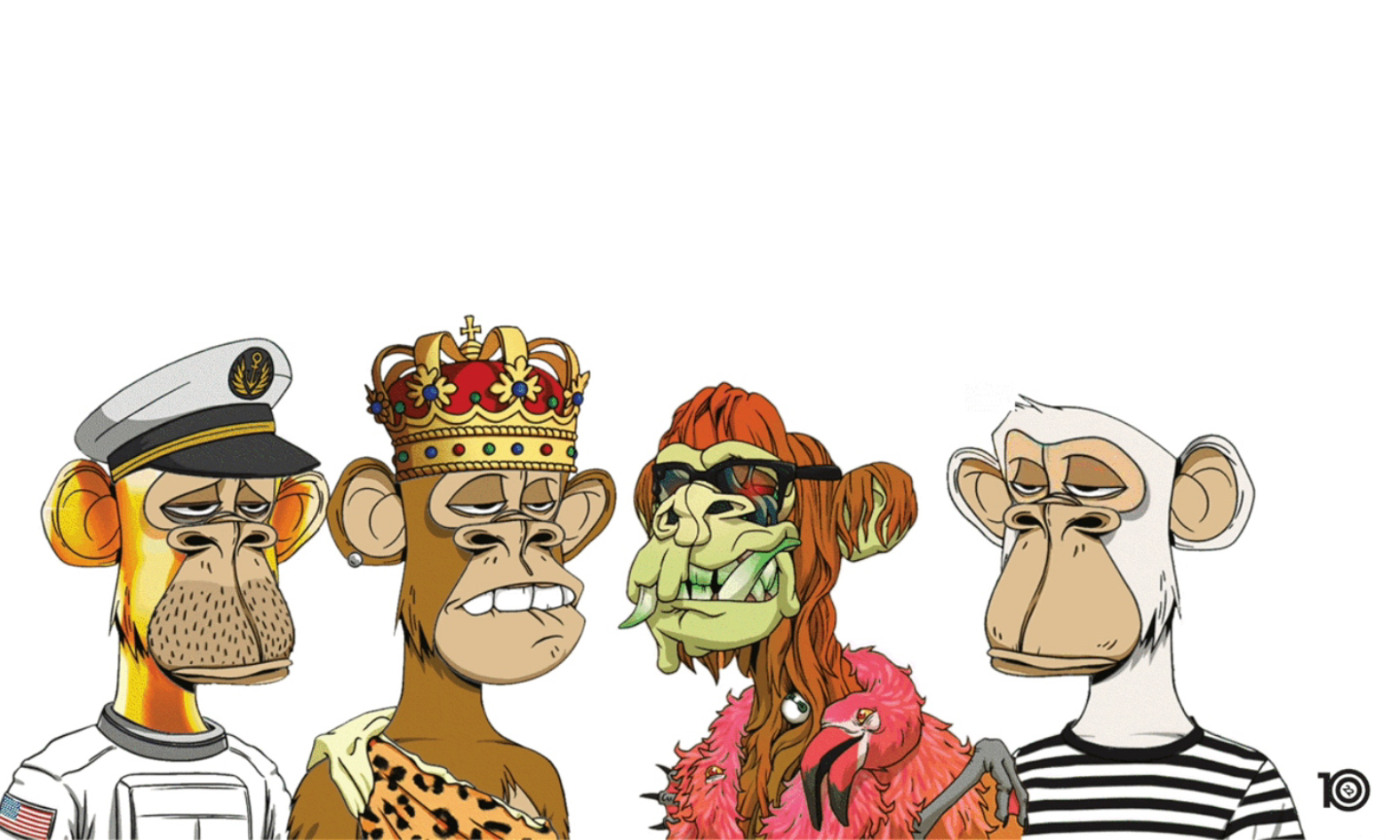 Dipping his toes into the high-end collectible market, Lil Baby’s recent NFT purchase of a mutant bored ape for $170,000. Since then, the rapper’s token has reportedly appreciated, and is now said to be worth $200, 000.

The DJ purchased a Bored Ape to add to his already-sizeable digital wallet, and recently announced that he’s launching his own NFT marketplace.

I bought 4 @BoredApeYC when floor was 6 Eth and Just Got another today. People always say it’s too late when things climb fast but were barely scratching the surface to where we’re going. If u believe in it then 🟢

7m Beers, Bongs & Blokes – Get Familiar With The Most Aussie NFT Project Ever, MetaBogans
Presented by Zipmex.