We’re taking a joyride in the cars that time forgot in Askar Khamdamov’s California-bound Frames.

“Classic cars and San Francisco, California.” That’s what 41-year-old photographer Askar Khamdamov cites as his two favourite things to shoot, and a quick scan through his work will reveal exactly what it says on the tin. Snapping everything from Volkswagens to vintage Oldsmobiles, Askar’s portfolio feels like a joyride through the Golden City, circa 1970. But despite the time-warping quality of his shots, Askar’s road to photography began much sooner.

“I had a couple cameras but never used them as seriously as I did my Yashica Mat 124G Medium Format camera. My father’s neighbours gave it away in 2015, and I quickly fell in love with it,” Askar recalls. Some years — and a few interstate pit stops — later, Askar found himself among the sprawling hills of California, where both him and his portfolio now reside. And while his film camera focuses largely on the Fords and Beetles that time forgot, it’s the signature Bay Area colours that pull focus.

Pairing antique whips with pastel suburbia, Askar’s street is just as interested in the urban surroundings that make his subject pop. In one shot, the navy of an old Ford Bronco compliments the pale blue of its accompanying cottage house, and another sees olive green car paint perfectly matched to its surrounding foliage. It gives Askar’s work a timeless quality, which he says is the ultimate goal.

“I mostly do car photography on film. I try to feature classic cars in clean surroundings with nothing that will represent current times, so that the shots would look like they were taken in the past,” he says. The use of film is integral to this aesthetic, as if Askar’s shots were ripped from the pages of a bygone auto magazine. For Askar, the thrill of the analogue from — and its nostalgic results — is what excites him the most about photography.

“The anticipation of seeing the results is probably one of the biggest things,” he says, “you never know if you measured the light correctly, if the camera actually worked, if the film was loaded properly, if the chemicals are still good, or if the temperature is right during development. These crucial steps must all work to get a good photo. And not knowing for sure is probably one of the most exciting things I experience as a film photographer.”

Take a joyride in Askar’s full Frames portfolio below, and head here to follow him on Instagram. 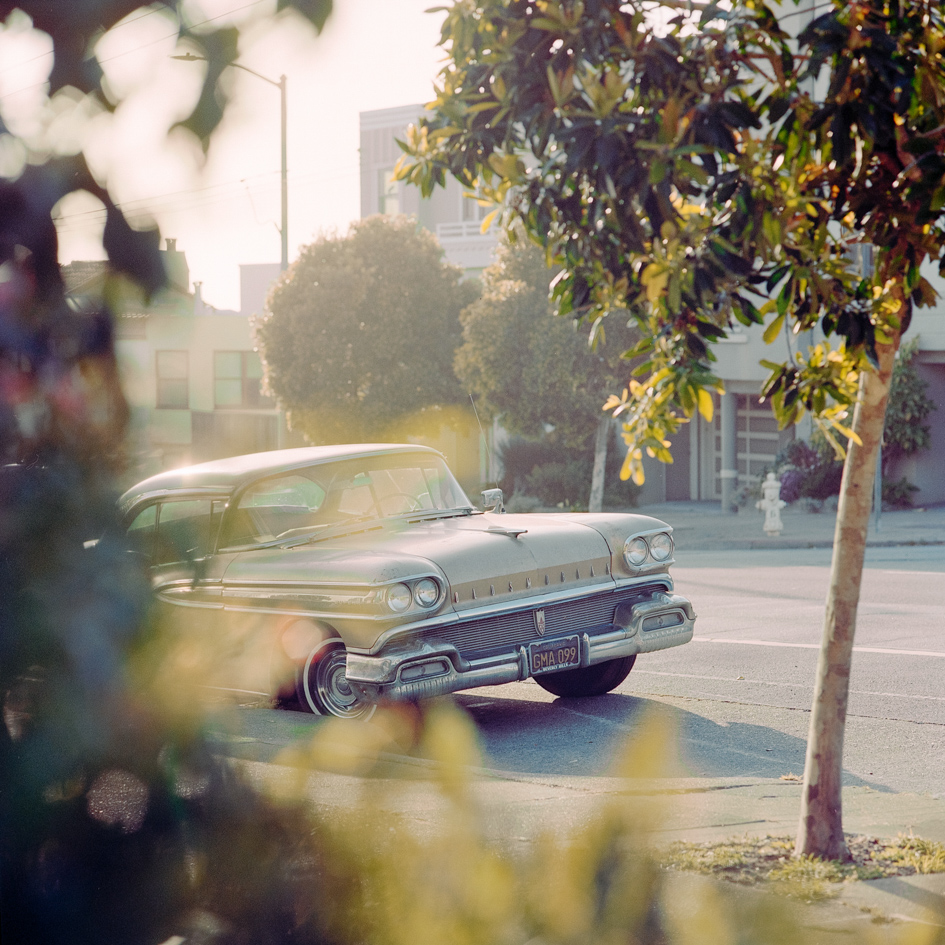 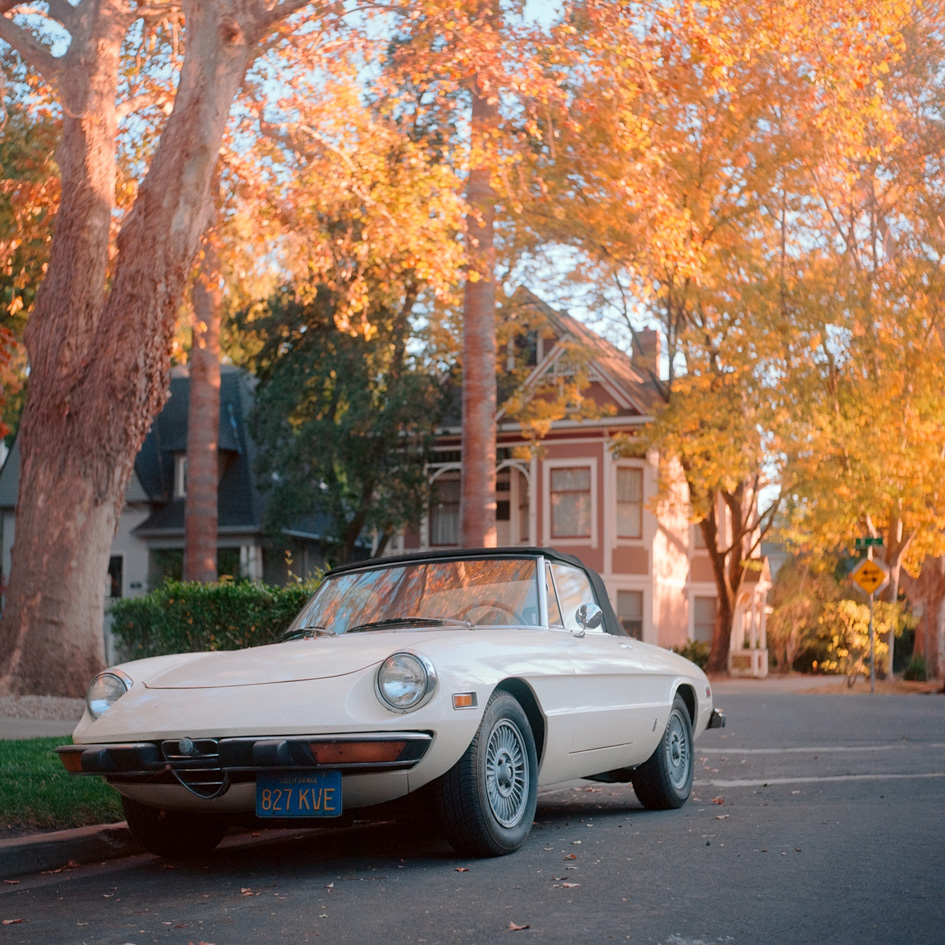 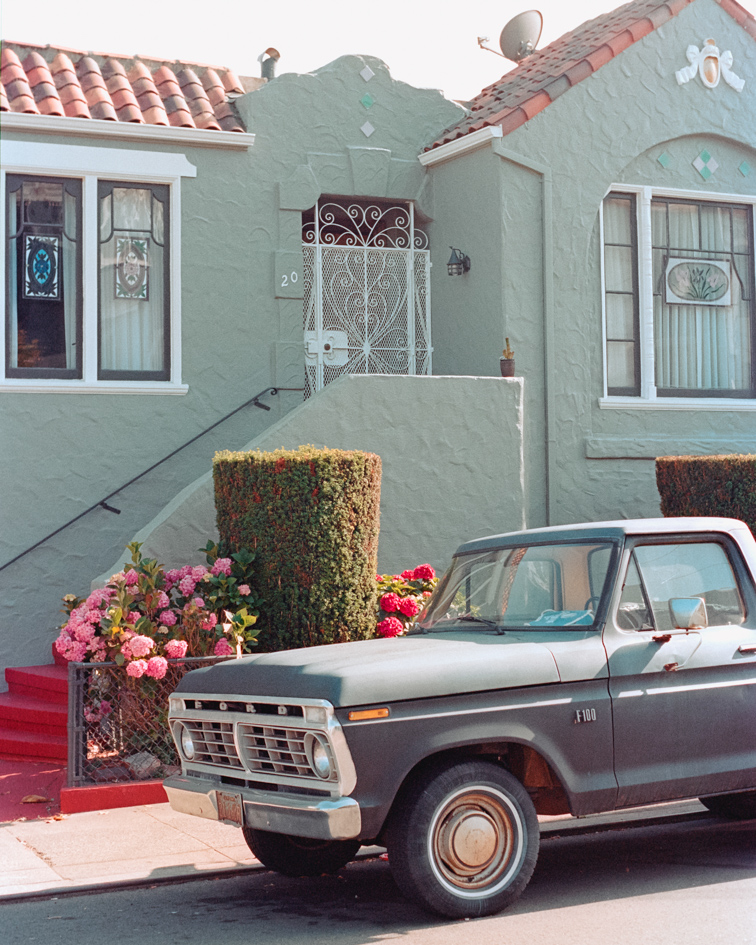 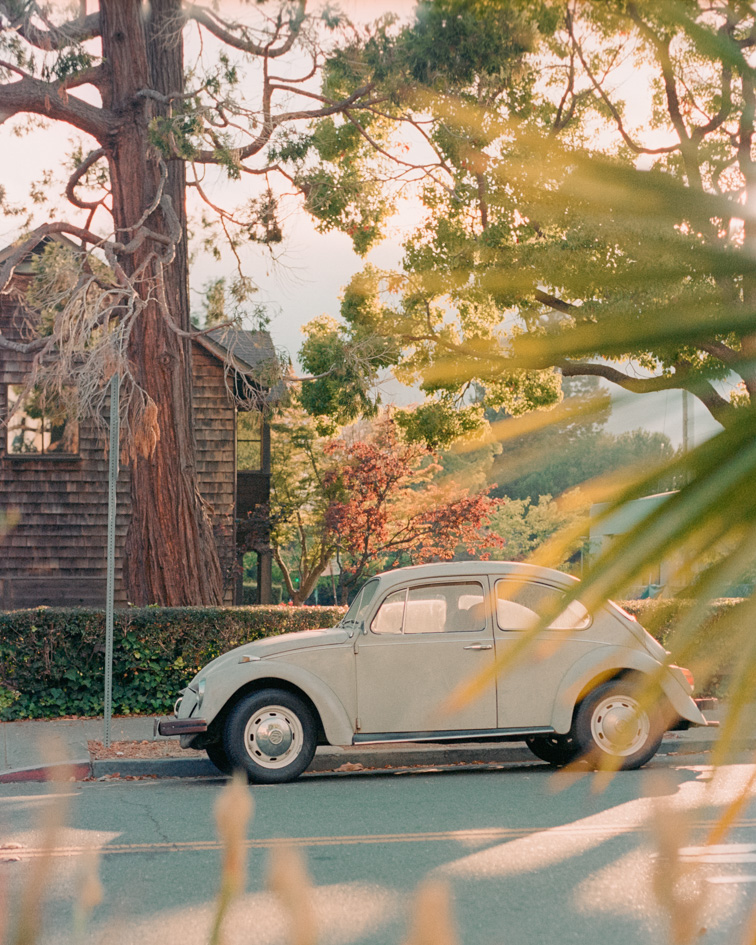 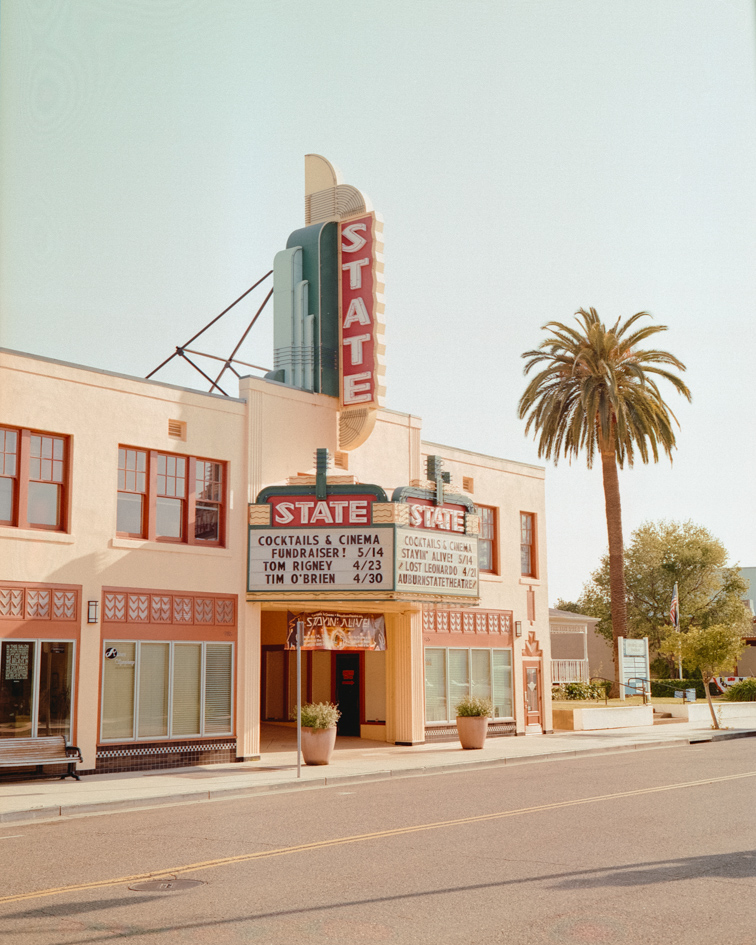 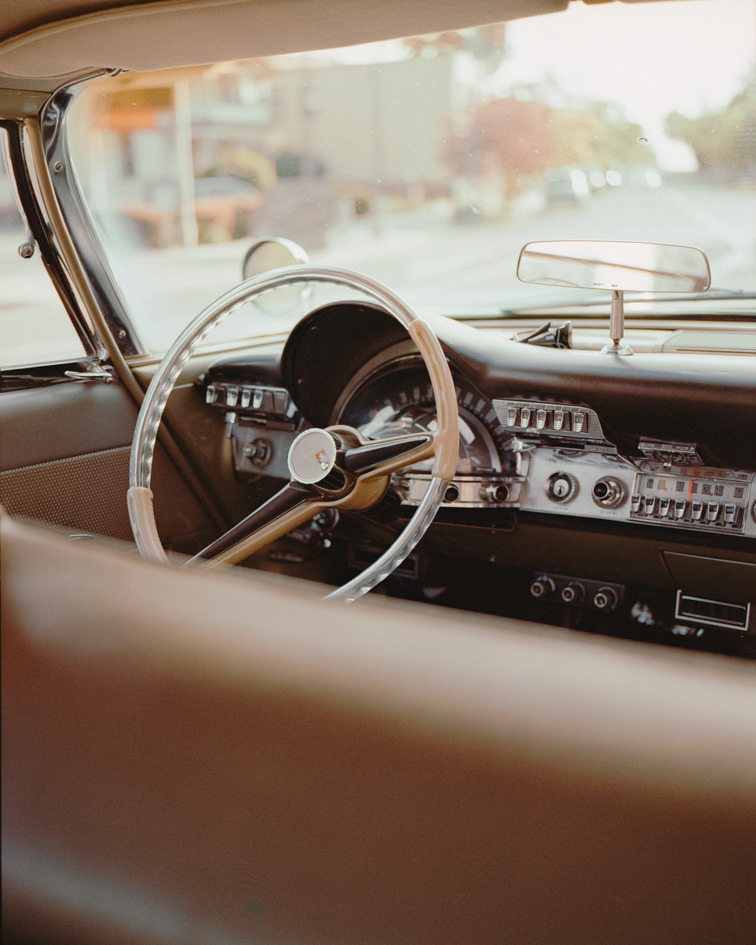 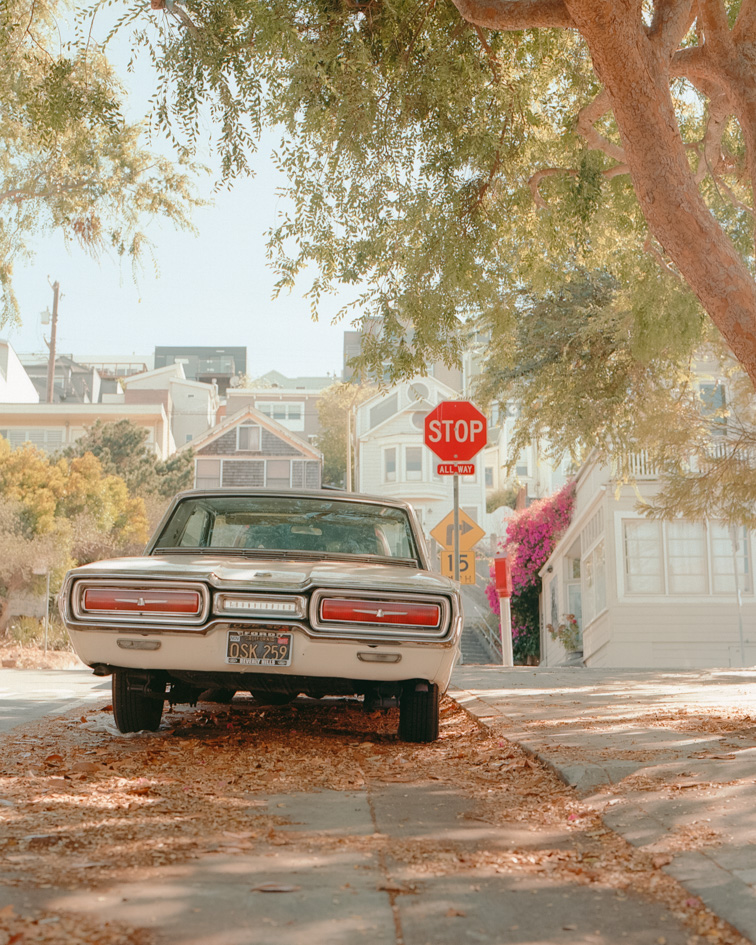 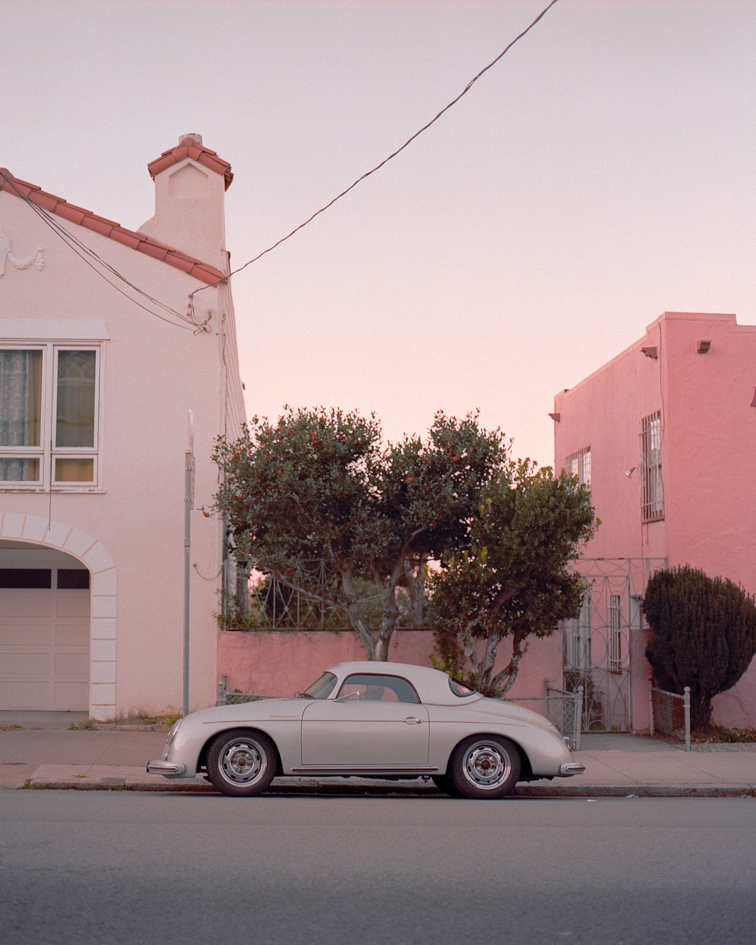 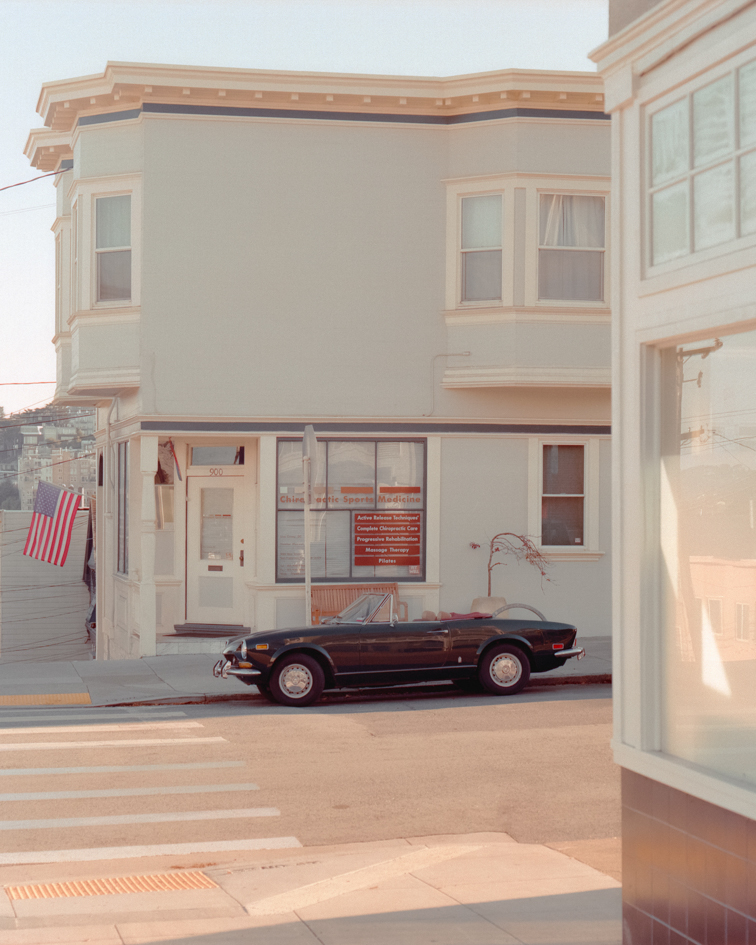 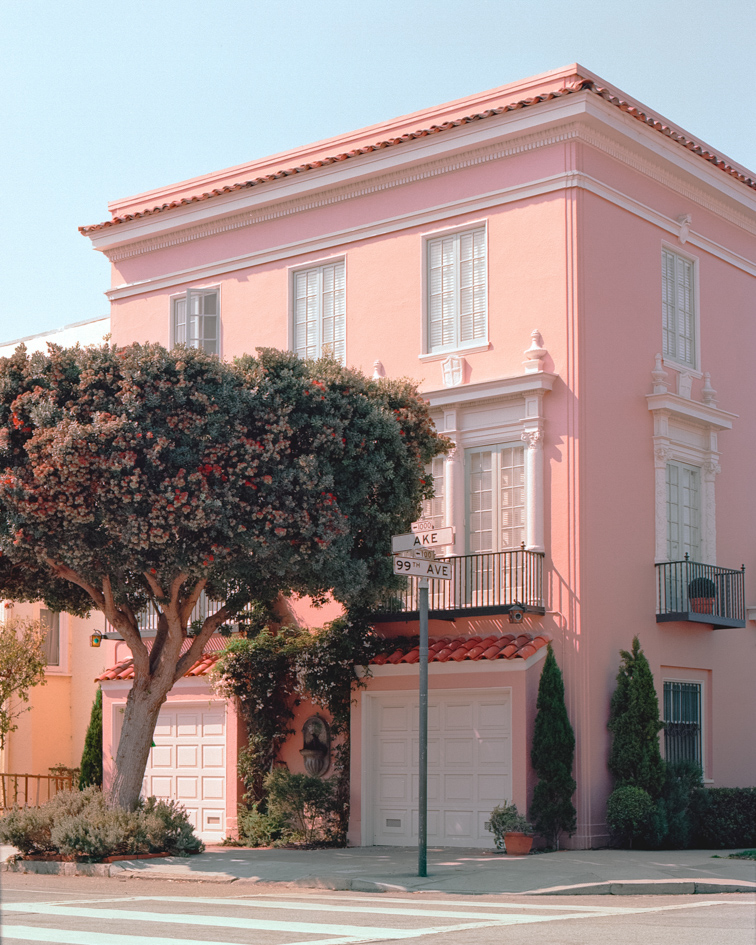 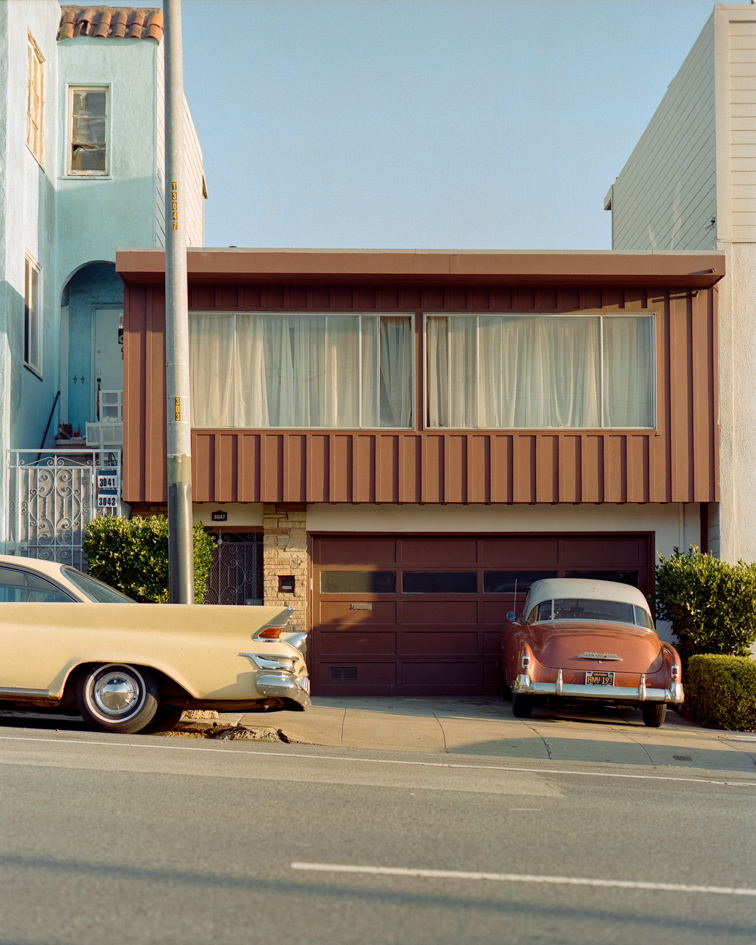 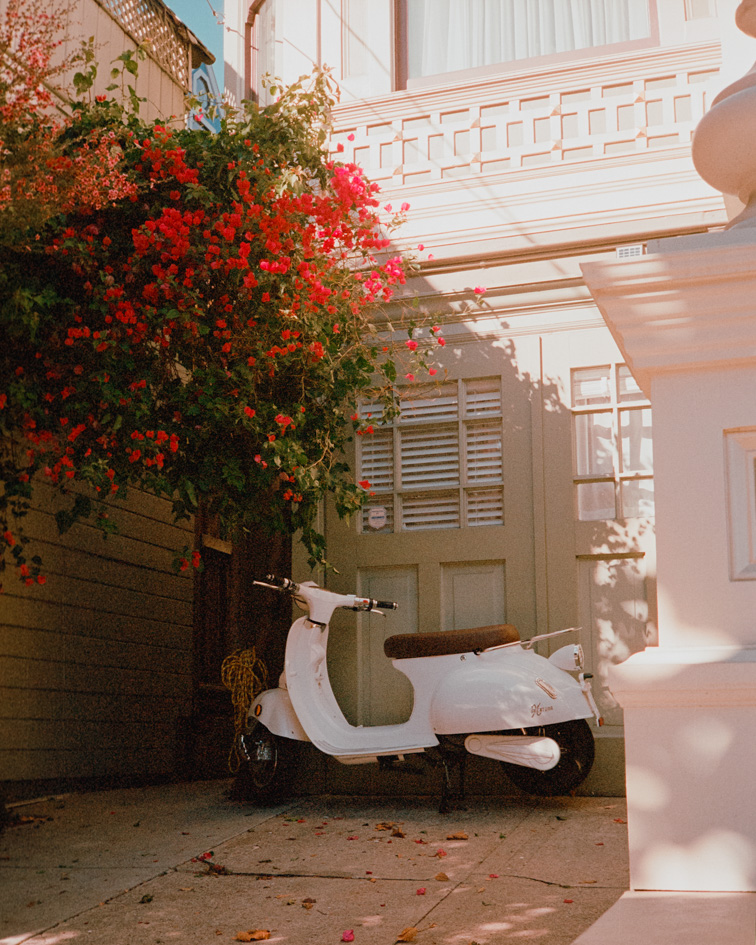 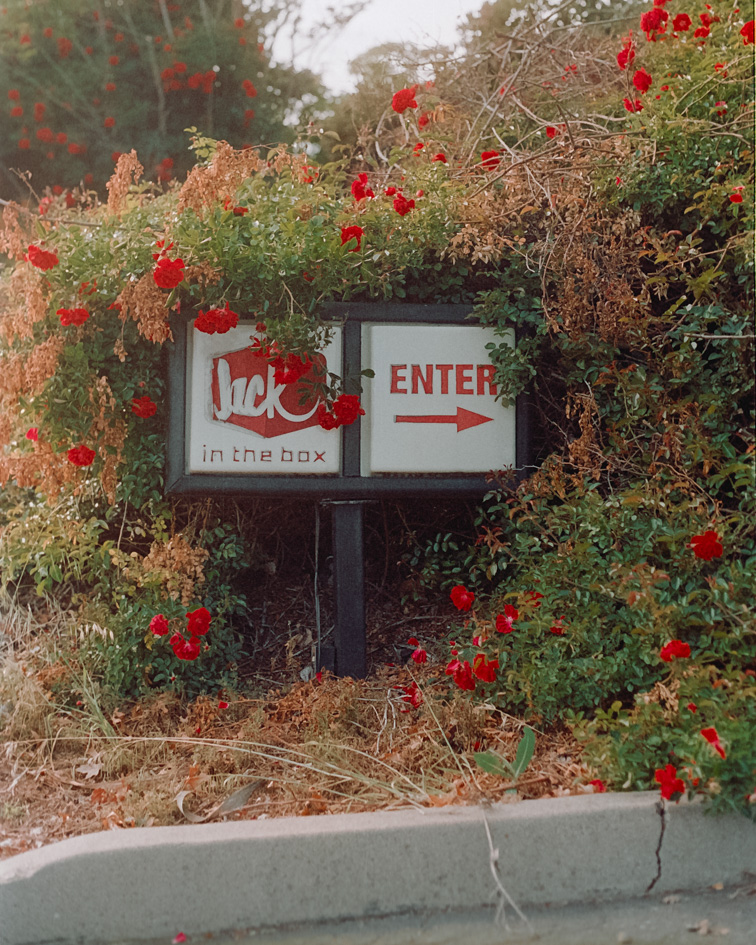 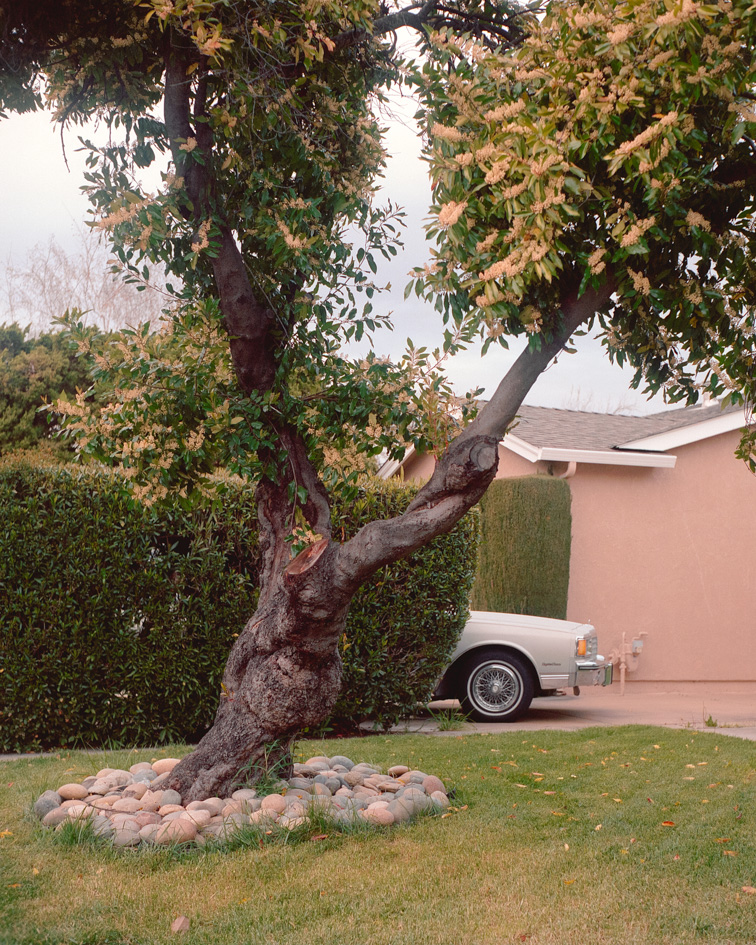 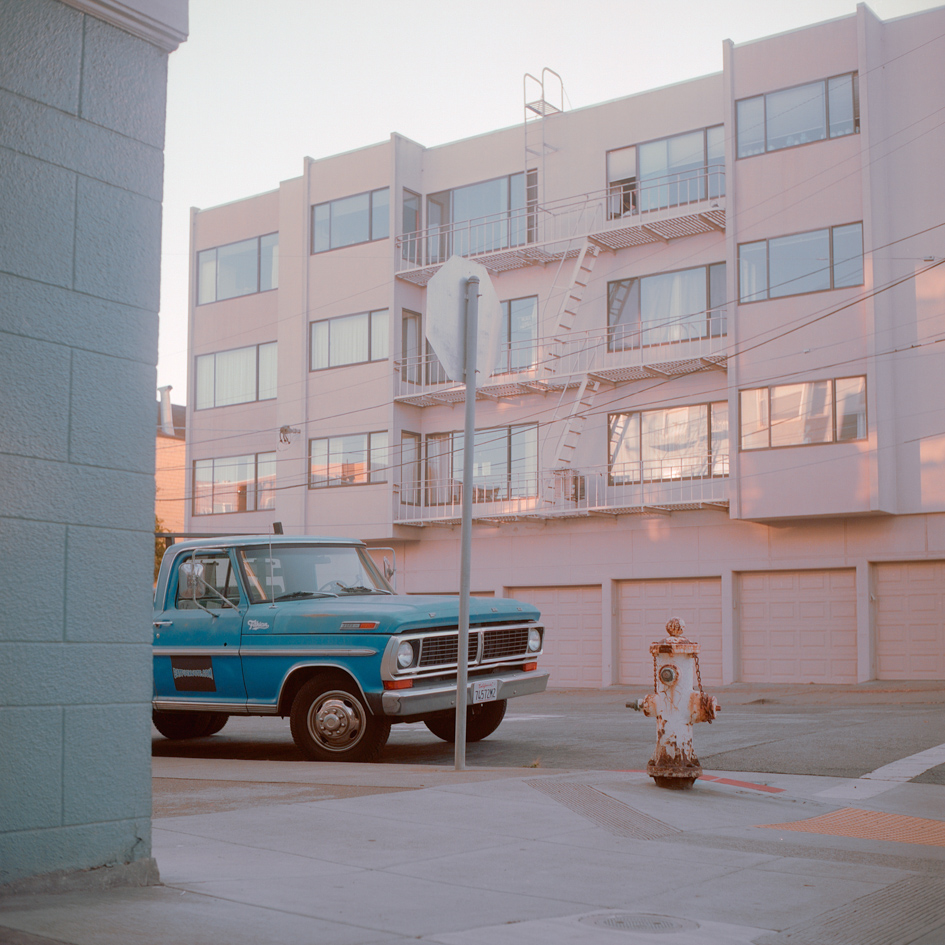