Where better to go people-watching than in one of the world’s most populous cities?

We often don’t realise it, but there’s a million stories unfolding around us whenever we walk down the street. For 22 year-old photographer Austin Poon, the ability to listen in on these stories is enhanced not only by his New York residence, but also by his keen attention to each and every passerby.

“I started out doing a lot of travel photography… Over time, my passion and interests evolved towards street photography, which is what I love doing today,” Austin says.

Ever since he bought a Sony A7III, Austin’s been interested in the scenes of the street. A watchful cop, a neon-lit alleyway, a couple waiting for the train. They’re all moments that might seem inconsequential, but trawling through these daily snippets feels like peering, if only briefly, into the lives of Austin’s subjects.

“I think that there’s just something so special about documenting these intricacies and moments in our lives. I could walk for hours and hours observing and documenting people going about their day. Most photographs of people are composed of these fleeting moments,” Austin says.

The beauty of Austin’s work is the guessing game you play when observing urbanites, wondering what the friends on their smoke break are discussing or where the mother son duo are off to. Austin doesn’t try too hard to narrate the lives of those who pass him, but rather lets the moment speak for itself.

“My photography style is very much about being in the moment…[I’ve] become more aware of my surroundings as I look for the small details…. I have become a better observer,” he says.

Become an observer all for yourself in Austin’s portfolio below, and head here to follow him on Instagram. 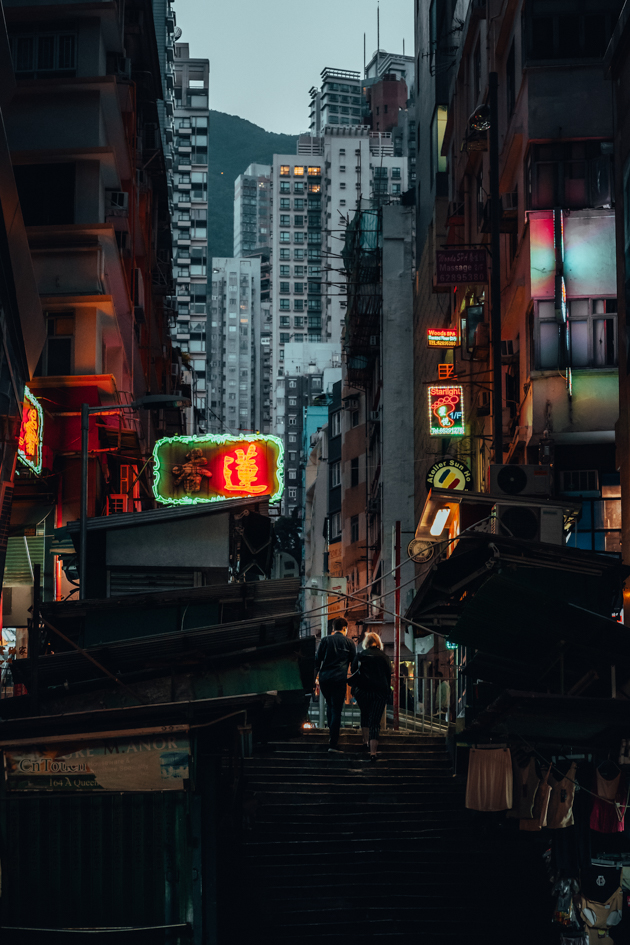 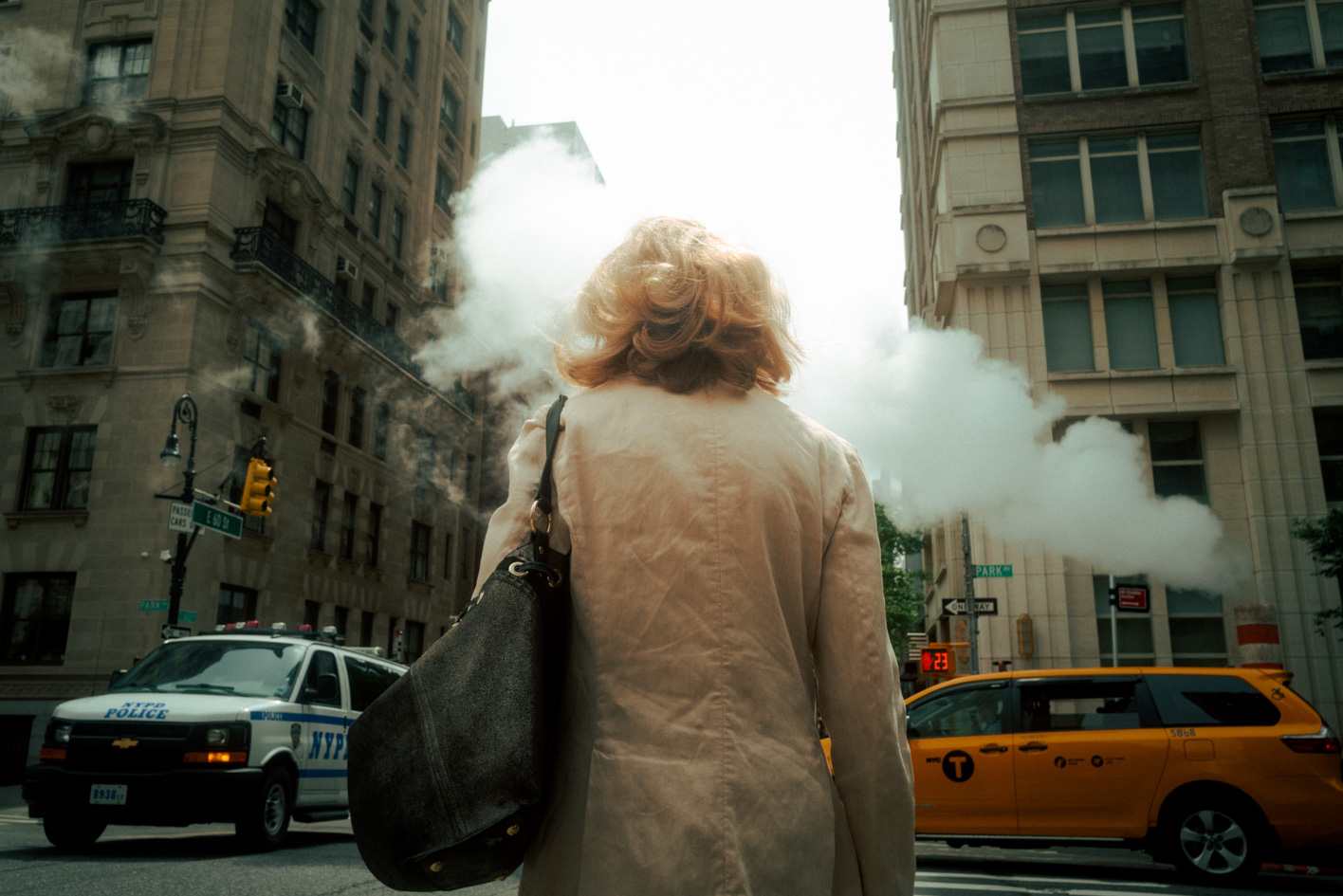 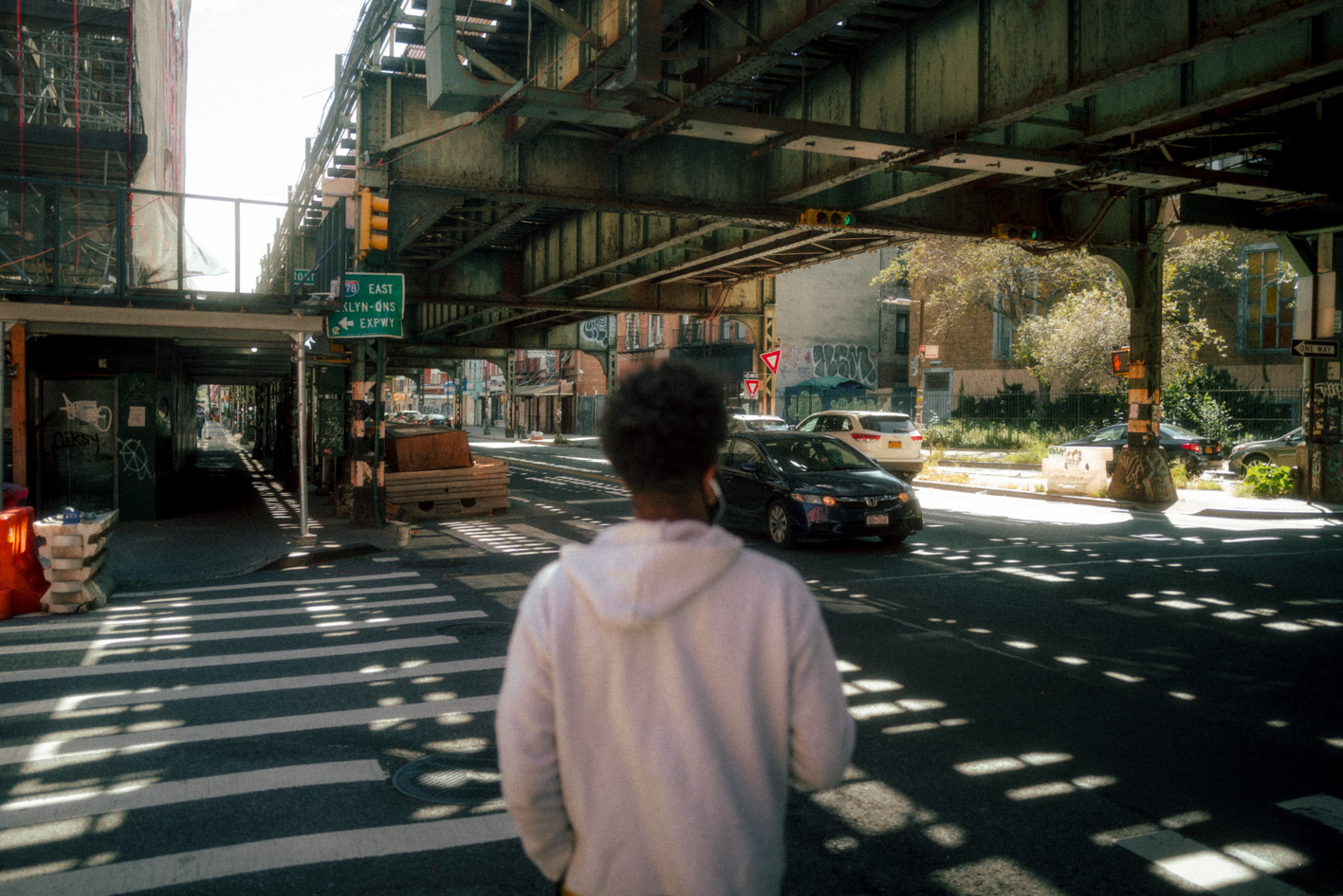 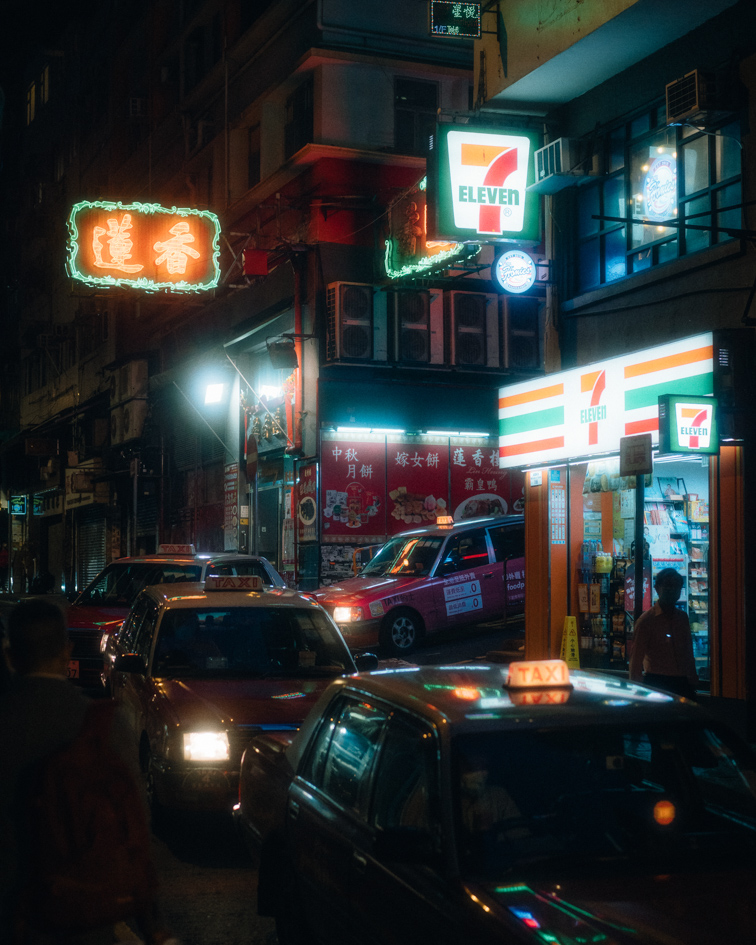 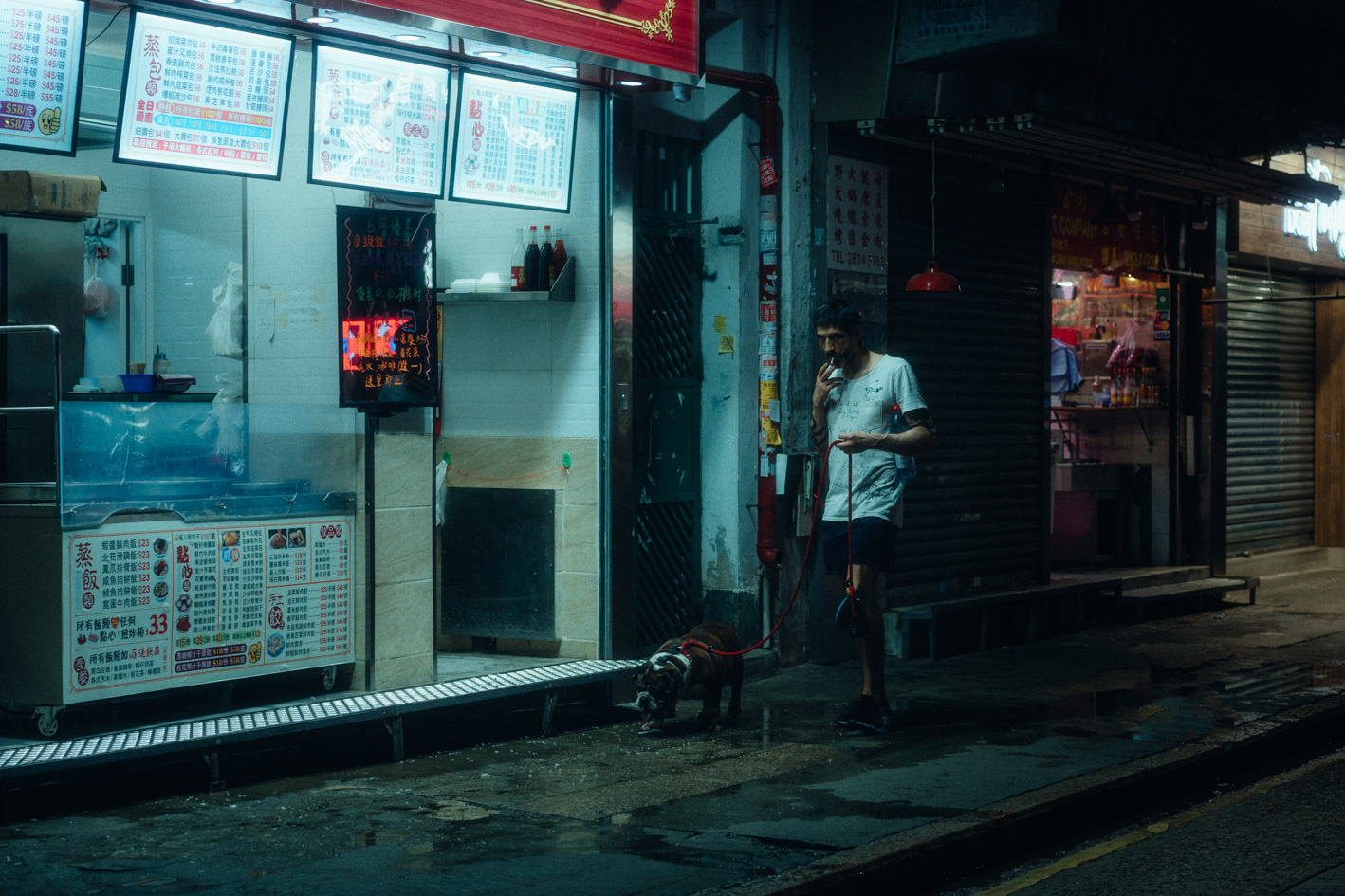 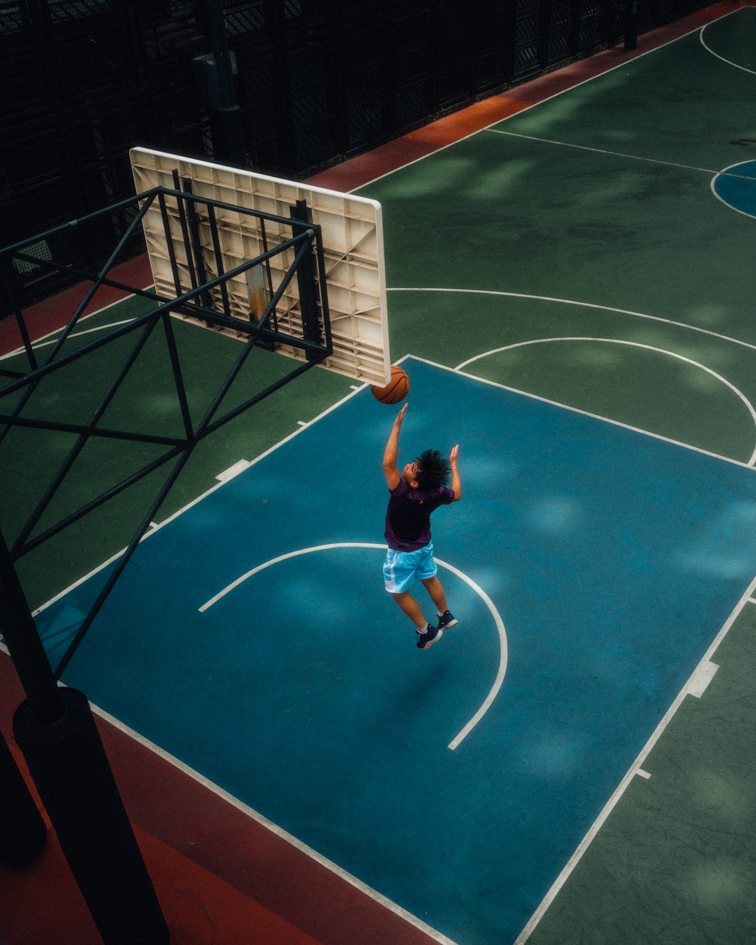 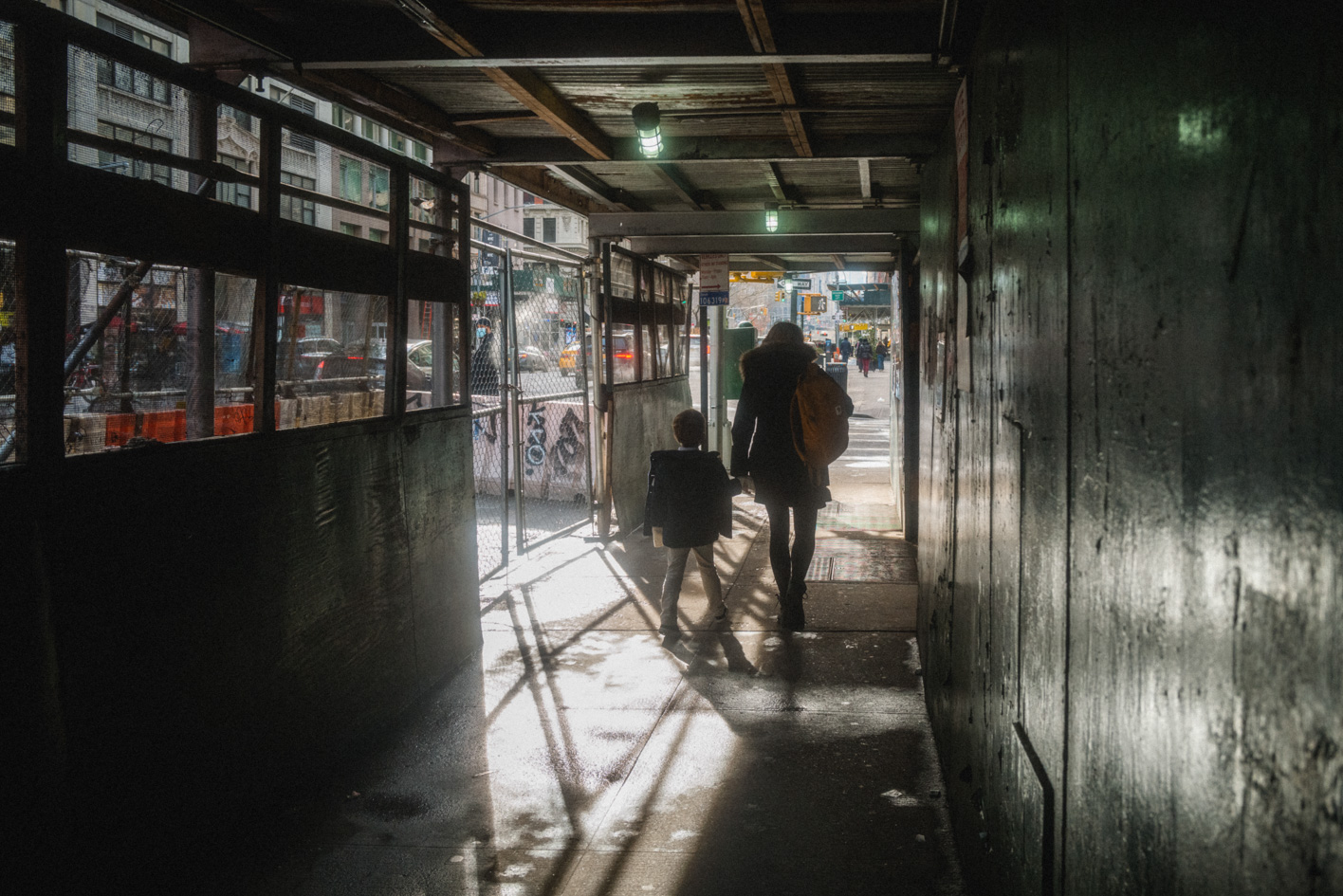 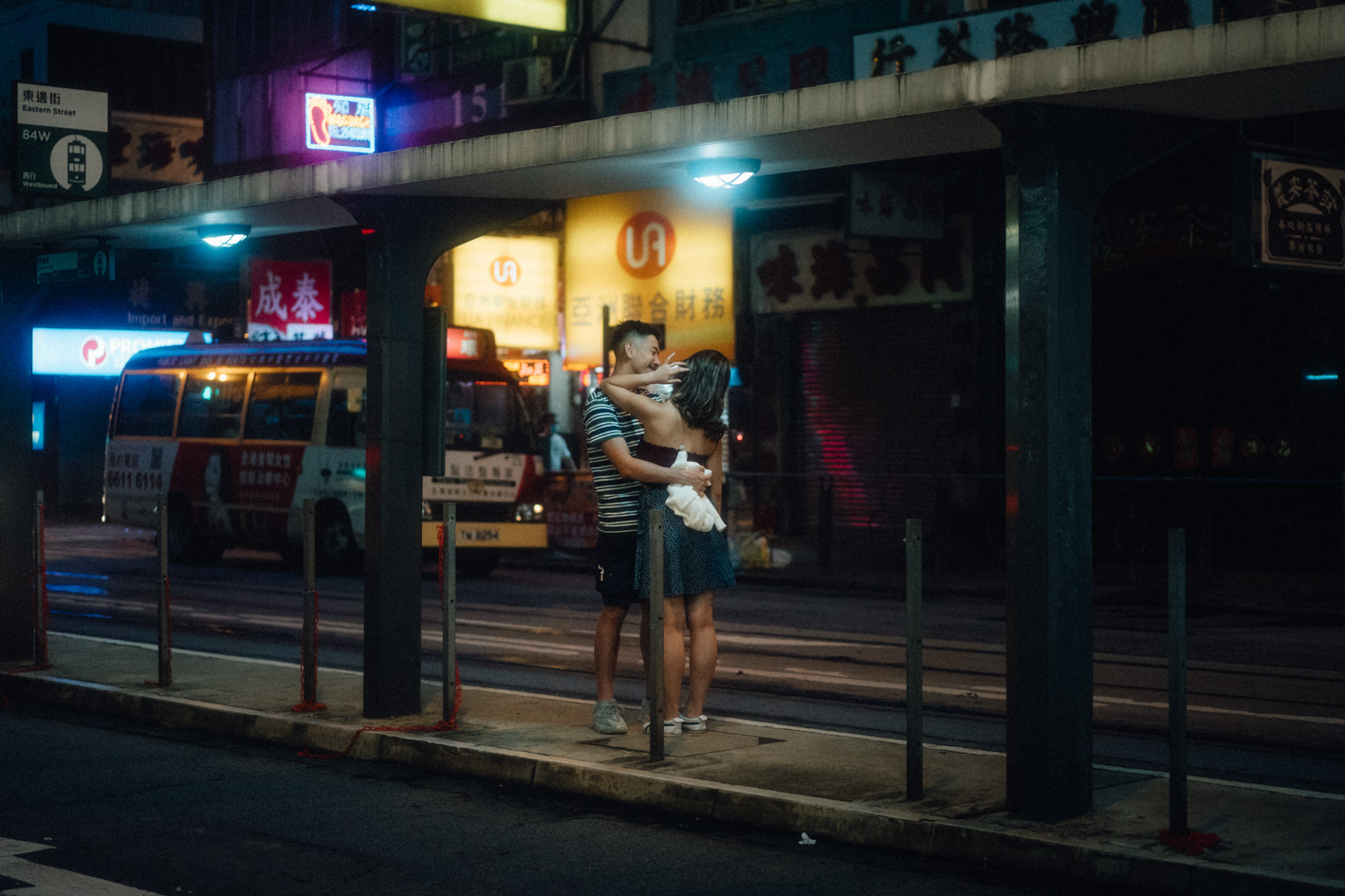 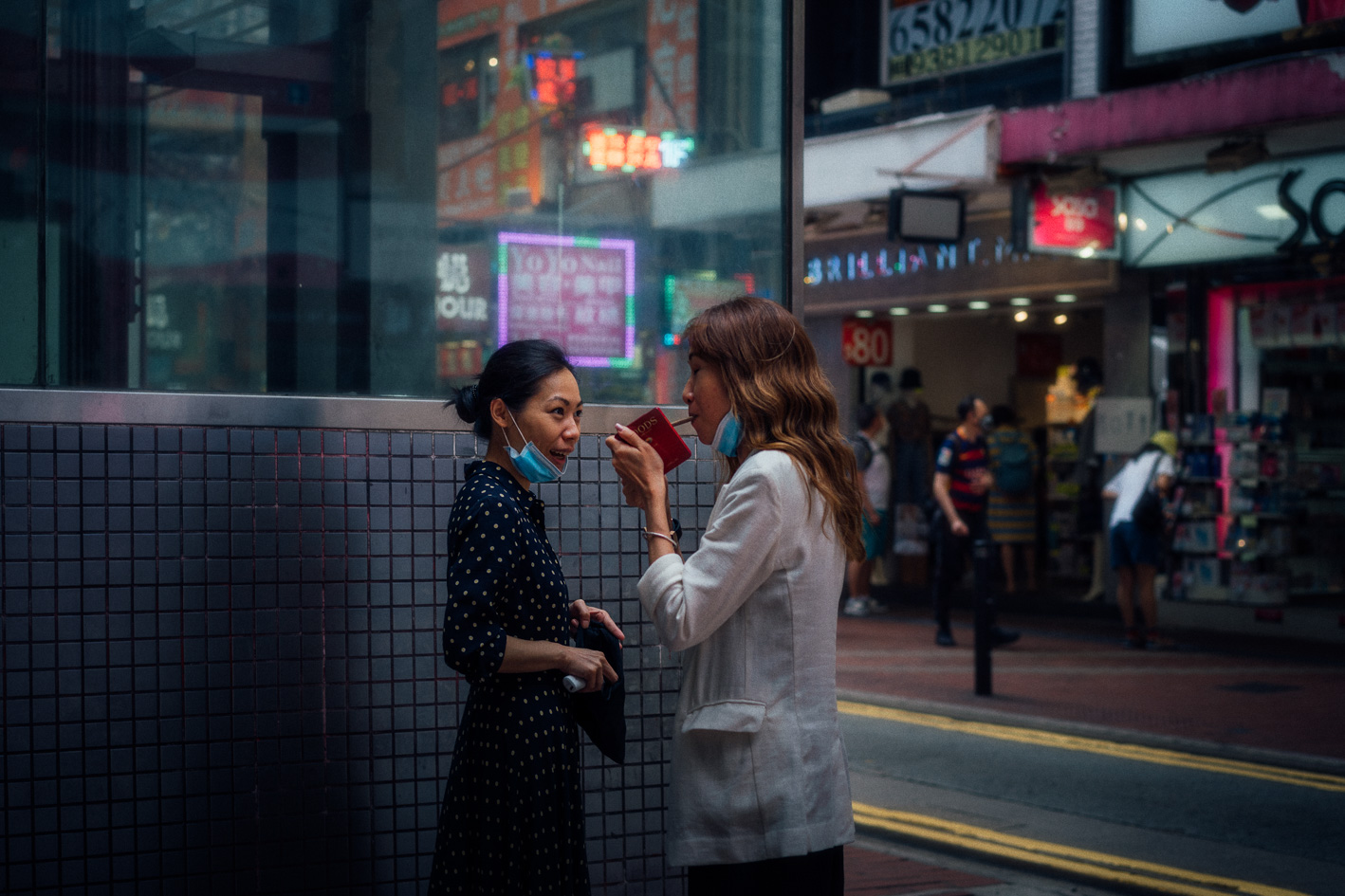 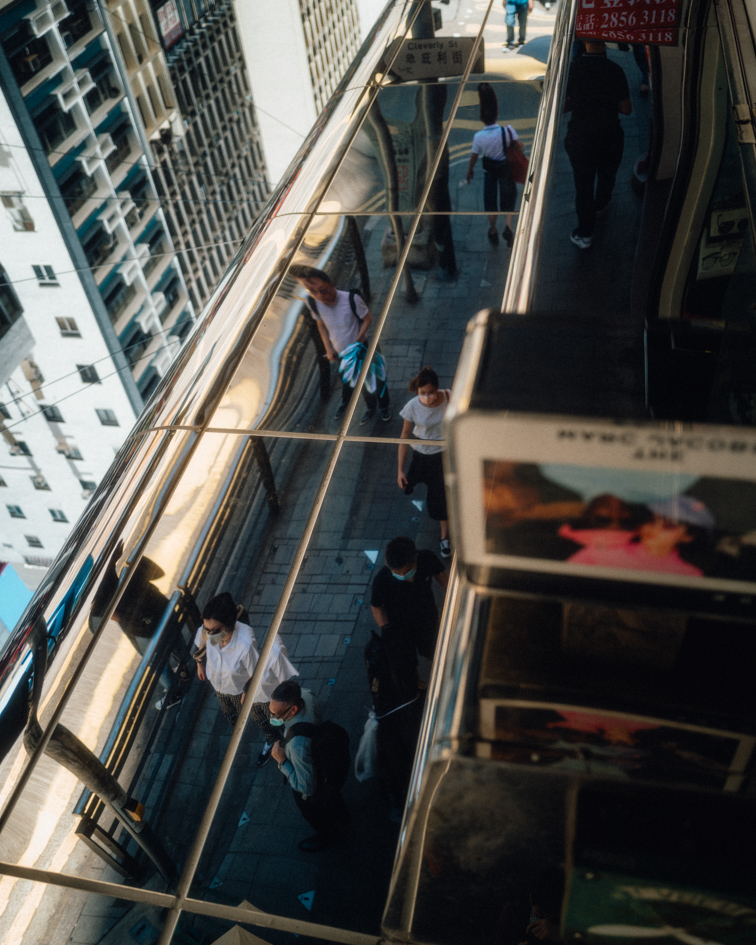 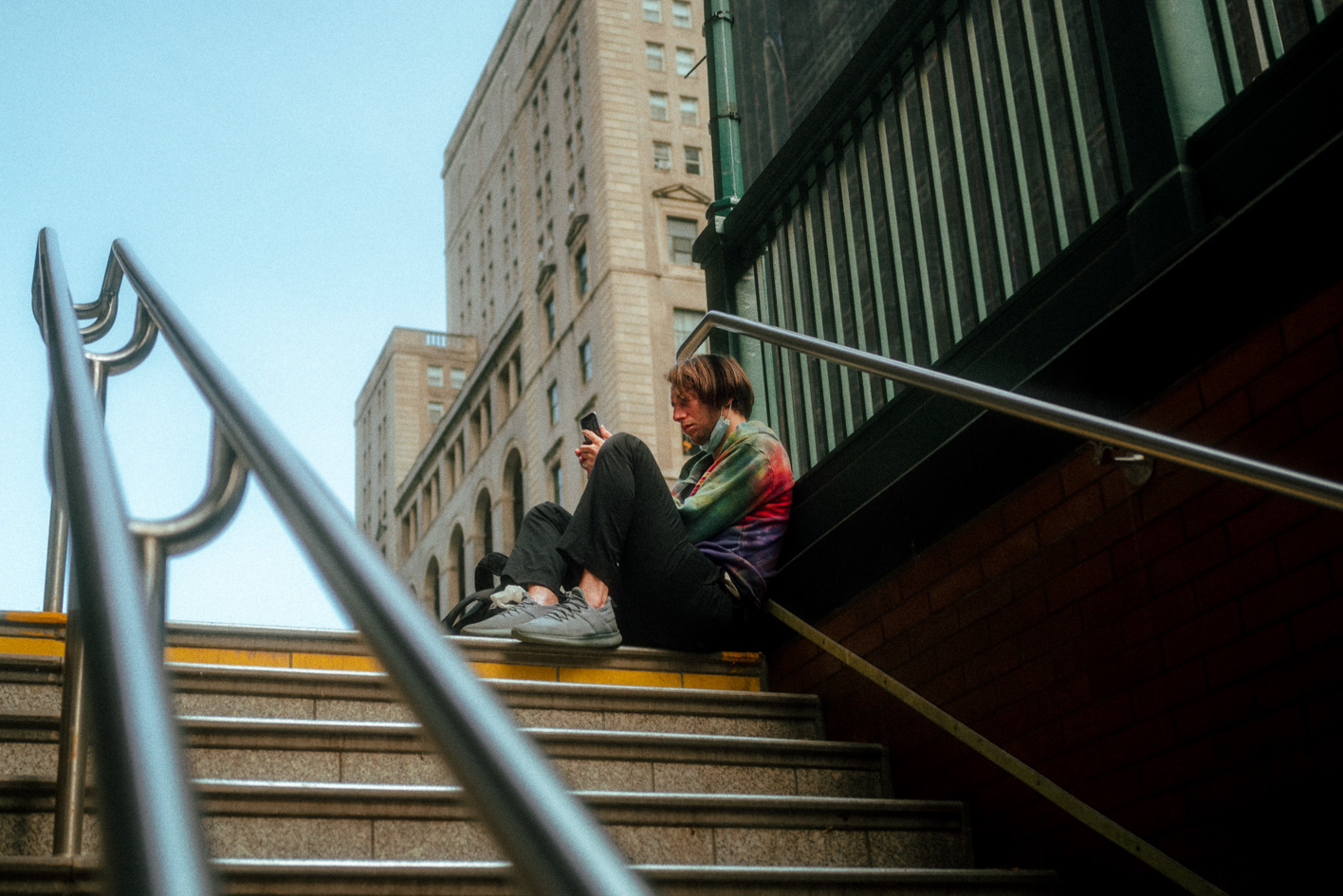 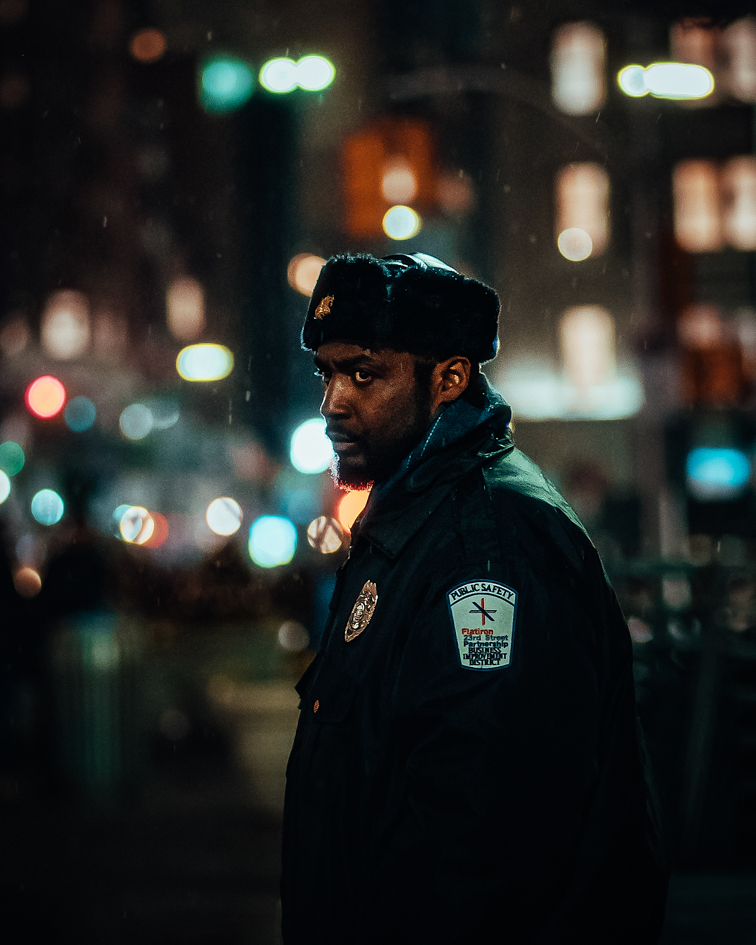